Allergy sufferers do have a hard time of it. It begins when Spring comes along and renders the unfortunate hay fever collective blind and snivelling, followed by an on-off-on again Summer, which renders anyone unfortunate enough to be allergic to grass or sunshine nocturnal.

People with certain food allergies are only one careless chef away from a trip to the hospital, whilst those with fur allergies can be affected by an animal that has a natural desire to climb, shake, run, chase and in many cases, hug. Good luck avoiding that dog when he wants to play.

So let us spare a thought for those who get the dog of their dreams, only then to discover they have an allergy to their new best friend. John F. Kennedy, despite having severe allergic reactions to his German Shepherds, was a devoted dog owner.

Rebecca Lovegrove too, is allergic to dogs, but that hasn’t stopped her being an animal behaviourist and dog owner. Here she shares some of the tips and secrets she has used to cope with an allergy to her best friend. 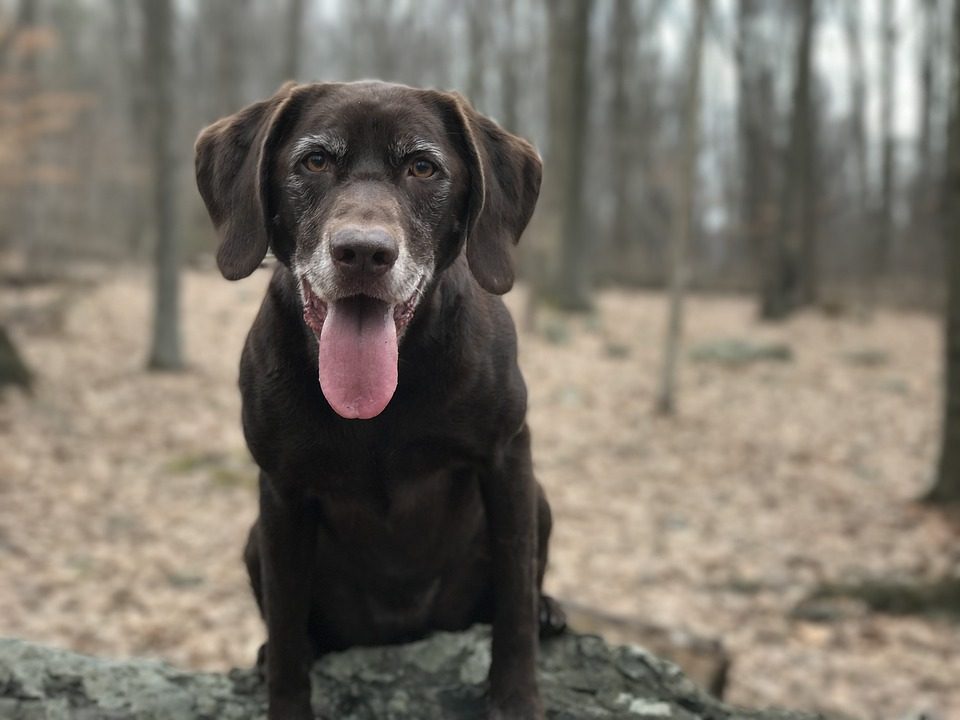 “I think I may have just broken the record for sneezing.  Twenty four sneezes in the space of four minutes surely must warrant a place in the Guinness Book of Records.  Mind you I could also try and win the award for possessing the reddest and itchiest eyes in the world.  I can’t even count the number of times I have had to don a pair of dark glasses (in the middle of winter I might add) before leaving the house so I don’t scare people with my swollen, bloodshot eyes.

All this just because I gave my dog, a chocolate Labrador, a big hug.  If he even licks me on the skin I will erupt in a raised, itchy, red rash.

It’s not just dogs, but pretty much any animal with hair that will set me off. I am now used to the horrified responses and sometimes hysterical laughter from people who have just discovered that I am about to become a pet behaviourist.

It is estimated that between ten and fifteen percent of the UK population who own companion animals are actually allergic to them.  Whilst some people may not realise until they have bought their pet that they have an allergy, I know many people, including myself who knew full well before deciding to provide a home for their pet what they were letting themselves in for.   The fact that so many people are willing to live with such discomfort and in some cases with a real risk to their health just highlights the positive aspects that owning a dog can bring. 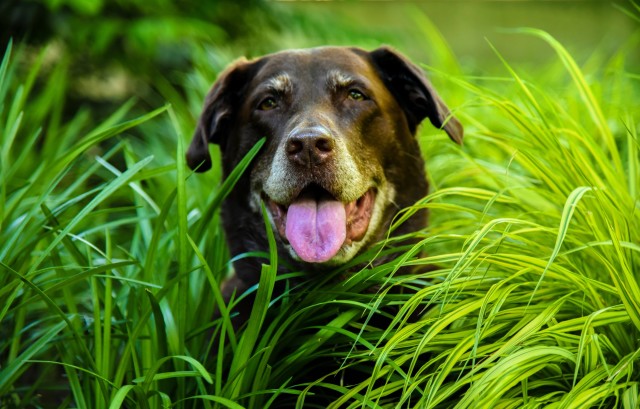 People often assume it is the animal hair itself which causes these extreme reactions in those people unlucky enough to have an allergy.  It is actually not the hair itself that causes the problem, but dander.

Dander is basically dead hair and skin cells which are constantly shed from an animal.  It is extremely lightweight and can stay airborne for hours.  These cells contain proteins which have been secreted by oily glands and it is these proteins which are known as allergens that react with some people’s immune system to cause the allergic response.

There are precautions that can be taken which may not cure, but can certainly help control the intensity of such allergic responses and which can make living with our hairy tormentors a little more bearable.

This is an obvious one, but making sure you take your antihistamines and inhalers on a regular basis and not just when an allergic episode occurs can help prevent more serious outbreaks.

There are a number of products on sale including shampoos and sprays which you rub into your pet’s fur and which help eliminate the allergens and control dander.

Damp dusting and regular vacuuming of all areas inhabited by your pet is essential. During my dog’s moulting periods our normally white wooden stairs are turned a lovely shade of chocolate with the amount of hair he sheds.  I sometimes wonder he’s not bald!

Although it is sometimes hard, but for people with severe allergies it is wise to keep one room in the house (preferably the bedroom) free from pets at all times to give the sufferer a break during a bad period.

Read: How to get rid of dog smells in your home

Although it would be best if the allergy sufferer did not actually partake in the grooming regime at all, it is sometimes unavoidable. Grooming on a weekly basis is advisable but depending on the breed and whether they are moulting a more regular brush may be advisable.  Grooming in a wide open space away from your house is best.  I usually brush my dog whilst we are out on a walk and am lucky in the fact that unlike many dogs he is not scared of the vacuum cleaner and would lie there for hours having his back hovered if he could!!

Making sure you feed your dog a diet high in essential nutrients and fatty acids (Omega 3 and 6) can help keep their skin moist and reduce shedding of dander.  Making sure you feed your pet a high quality feed is obviously essential for his health but lower quality cheaper brands contain fillers such as corn and wheat which can be bad for your dog’s digestion and cause more shedding and skin flaking.

There are numerous brands of air filters on the market which act by trapping airborne particles including pet allergens which may help reduce symptoms. 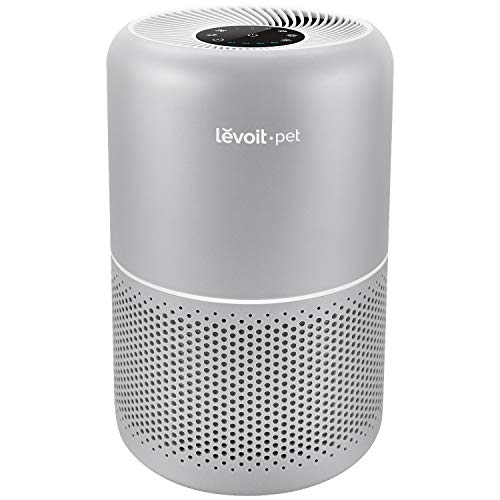 The simple act of washing your hands after touching your pet can stop a bad reaction.  Even if I briefly rub my eye hours after I last touched my dog it can have disastrous consequences, well disastrous in terms of the aesthetic appeal of my eye to onlookers. I have discovered a liquid hand sanitising gel which you simply rub into your hands and which dries in seconds, thus removing the constant need for trips to the sink.

There are also special anti-allergen cleaning materials available for your carpets and clothes.

There are no totally non-allergic breeds of dogs; however there are some which people claim are better suited to people with allergies for particular reasons but be very wary of these sort of claims. It's easier to just recognise that there is no such thing as a totally hypo-allergenic dogs, no matter what some breeders may claim.

Living with a pet you are allergic too can be frustrating when you cannot pet them as much as your would like.  There are times when I have been half way through a manic sneezing fit, with eyes so sore I could have cried, that I have seriously wondered whether I would be better off without him.  But the good times always outweigh the bad and once I am over the attack I have terrible guilt feelings that I even could have thought such a thing, its not as if its his fault in the end.

So if you have just discovered you are allergic to your new family member don’t be disheartened, there are a number of things you can do to deal with this and you are by no means alone.  If you are thinking of getting a pet and don’t think you would want to live a life of allergies, make sure you find out first if you or any family members may have an allergy before you put yourselves and the animal through the trauma of having to be re-homed.

Interestingly, it has been shown through research that living with a pet in the first year of a child’s life can reduce the occurrence of allergies developing in the future as it builds up their immune system.

Can people with allergies have a dog?

Yes. People with allergies can have a dog. However, it very much depends on the severity of the allergy and the practical management plan you are able to put in place to minimise symptoms.

Have you overcome pet allergies? We'd love to hear your own stories!