Swedish athlete Mikael Lindnord grew up to be – above all other things – tough. He trained himself to do without sleep, to be super fit, to be able to climb, bike, trek in the toughest of competitive conditions, the most difficult of terrains – always against the clock, and often with little or no sleep. Adventure racing is, I would say, literally the toughest sport in the world, says Val Hudson, co-writer of 'Arthur'.

As a young man who had grown up in northern Sweden, Mikael took to the outdoor sports of skiing, skating and the Swedish national sport of ice-hockey like a duck to water. But unlike his wife, Helena, he had not grown up with animals, and did not own or want to own any pets. And anyway, in November 2014 they had an enchanting and very new daughter – Philippa, who was just two years old – so pets of any sort were simply not on the horizon.

Soon after, Mikael’s endurance racing took him to the Ecuadorian jungle. To a biodiverse, but hugely unwelcoming part of the world – full as it was of biting venomous creatures, impenetrable paths, rocky mountains and fast-running rivers. Four days into the race, and while he and his team were transitioning from biking to trekking, Mikael saw out of the corner of his eye, a still and dignified figure.

In all the commotion of the transition area, the battered but beautiful dog, was an unexpected sight. Most of the stray dogs in that part of the world, pester and beg for food. But this one was just looking at Mikael, neither advancing nor barking, and Mikael could see that he was in a bad way. He gave him some of his precious rations, some meatballs which he spooned carefully onto the ground in front of the dog. 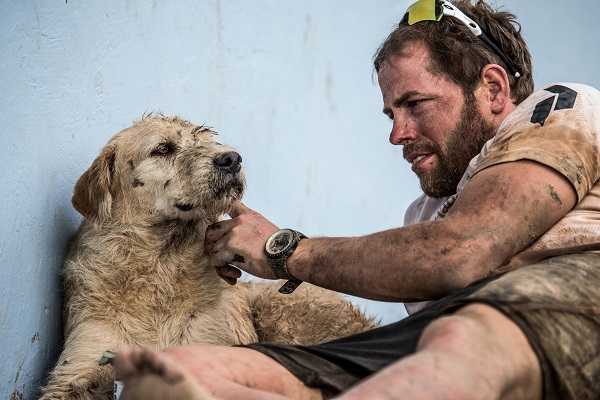 Ravenous and wounded, the dog ate the food, and then resumed his soulful gaze at Mikael. His dignity, his quiet air of wisdom, made Mikael think of regal, kingly creatures, and he decided to name him Arthur.

From that moment an extraordinary bond was formed. 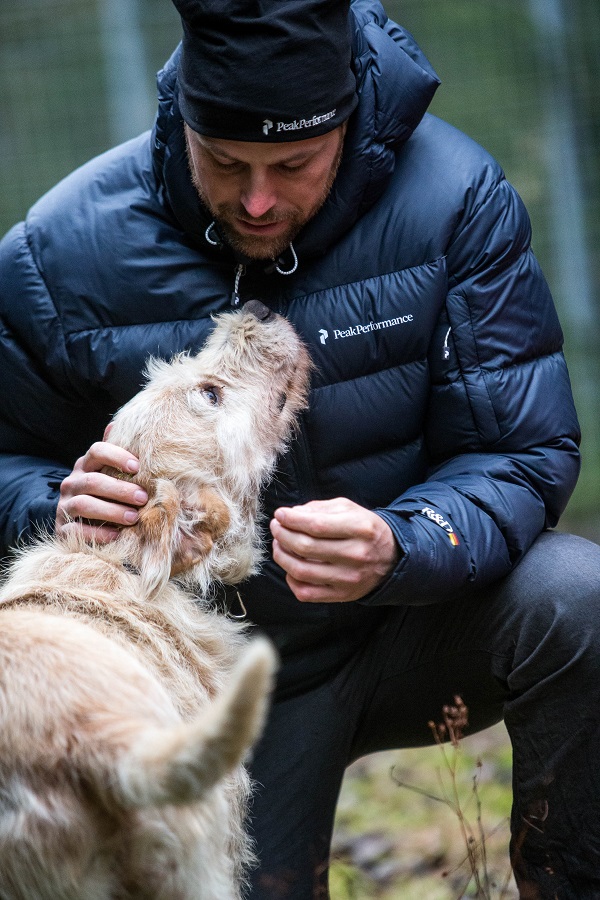 As Mikael and his team waded through mud, water and thick forest, Arthur followed – just as exhausted as the team, but never leaving Mikael’s side. As they crossed the finish line Mikael knew that he was destined to be with Arthur, the dog who had staked everything on Mikael. But the Ecuadorian authorities didn’t want the dog taken out of their country, and the Swedish ones didn’t want him to be brought into theirs.

In addition to which Arthur was badly wounded and his teeth damaged. He was in urgent need of operations. Extraordinarily, after days of tense negotiations, Mikael got Arthur to a vet in Ecuador, on to the plane to Sweden and then into quarantine. Terrified by the plane, and utterly disorientated by the surgery he underwent, Arthur’s journey to safety and happiness wasn’t easy.

But in the end, he and Mikael landed at Ornskoldsvig, the small Swedish town where Mikael lived, and together they went home to Helena, Philippa, and new baby Thor. Gentle and dignified as ever, Arthur immediately fitted into his new country and his new home.

I came to this project already knowing – and being hugely charmed by – the story. I have worked in non-fiction publishing all my life, and have published many books that feature dogs, whether it’s how to look after them, how they behave, or the stories of their adventures. But this story seemed to go beyond all boundaries. The incredible bond between man and dog in the case of Arthur and Mikael is borderline unique. And especially interesting since Mikael had never had any idea or intention of meeting a dog, rescuing a dog and certainly not having a dog. 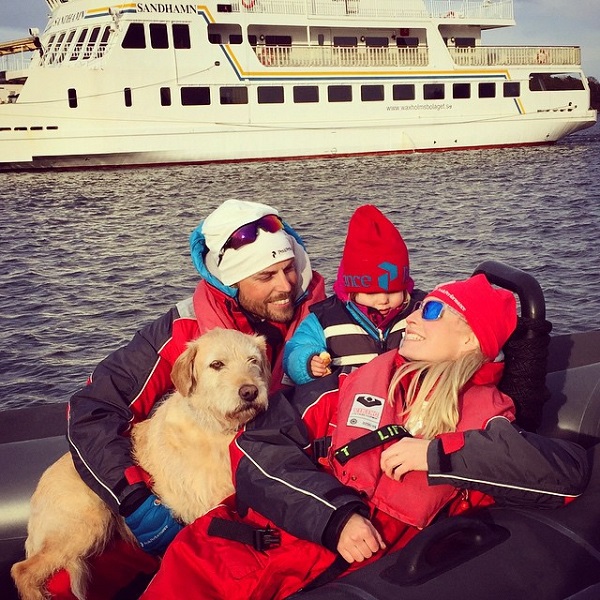 I found myself very moved hearing Mikael talk and helping him write the book. The moments of high drama, tension and, yes, tears seemed to come thick and fast. It wasn’t just the moment that Mikael gave food to Arthur in the jungle, but it was also the terrible struggle to get Arthur out of Ecuador – which Mikael did at the end of seven days racing with hardly any sleep. And it was also the moment the permission finally comes through – literally minutes before Mikael’s plane left Ecuador; the moment when Arthur comes round from a serious operation in Quito, howling in misery but is instantly calmed by Mikael’s touch as he puts his arms round him; the moment when Arthur is lost on the mountain, and the moments when he comes home to Mikael and bonds with his two tiny children.

It was all utterly engrossing, and left me with an enormous admiration for Mikael and what he has done. It also left me with a huge affection for Arthur, who really is the most transfixingly wonderful dog – he has such presence, such manners, such beauty. It was a privilege to go for a walk with him and to get to know him and his family.

I hope people enjoy reading this wonderful, heart-warming story, and I hope it helps spread awareness of the plight of stray dogs everywhere. 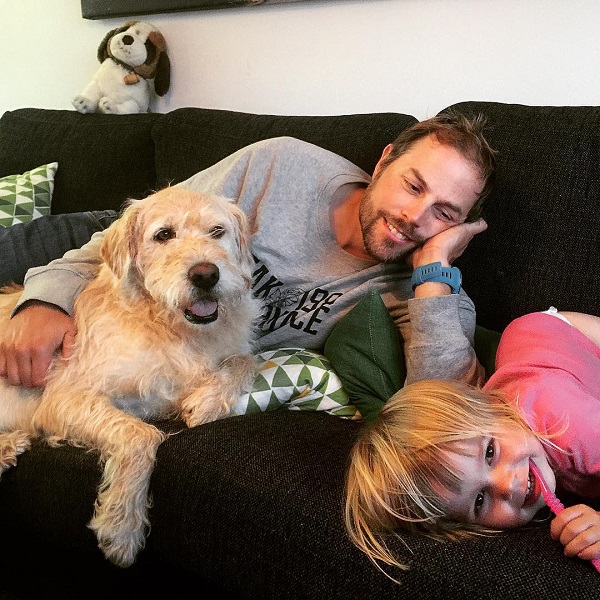 Arthur is now the hero of Ecuadorian and South American dog charities, a rescued dog who symbolizes hope for people who try to help the thousands of strays. He has his own foundation, which aims to protect animals – through the law and through rescue.

K9 Magazine says: We love this book. It is inspirational, full of hope and love and embodies the very notion that sometimes you'll find a special being (on two legs or four) and be forever bonded.

‘Arthur: The Dog Who Crossed the Jungle to Find a Home’ was co-written by Val Hudson and Mikael Lindnord and is published by Two Roads Books. 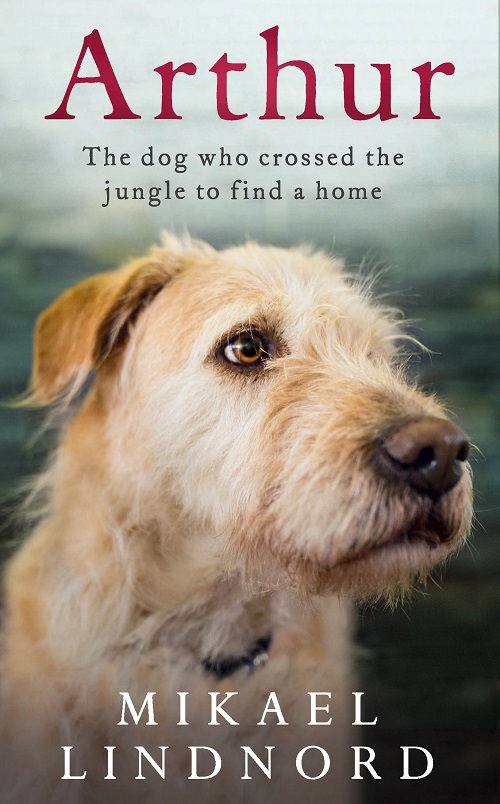 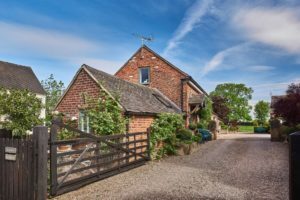 Dog Friendly Bakewell Gets Paws Up From Diggerley & Merlin 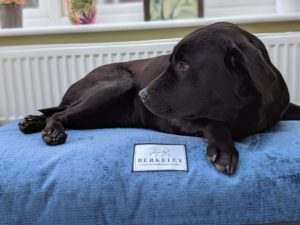 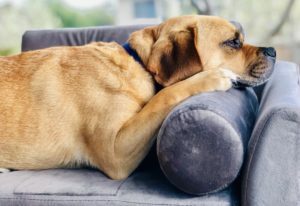 5 Washable, Easy To Clean Dog Beds Your Dog Will Love