For decades dog owners have had an inkling that their dog understood the concept of time, but until now there's been no scientific proof.

Now, thanks to a scientific study, we know for sure that dogs do understand time - and they know when we're taking longer than normal too. 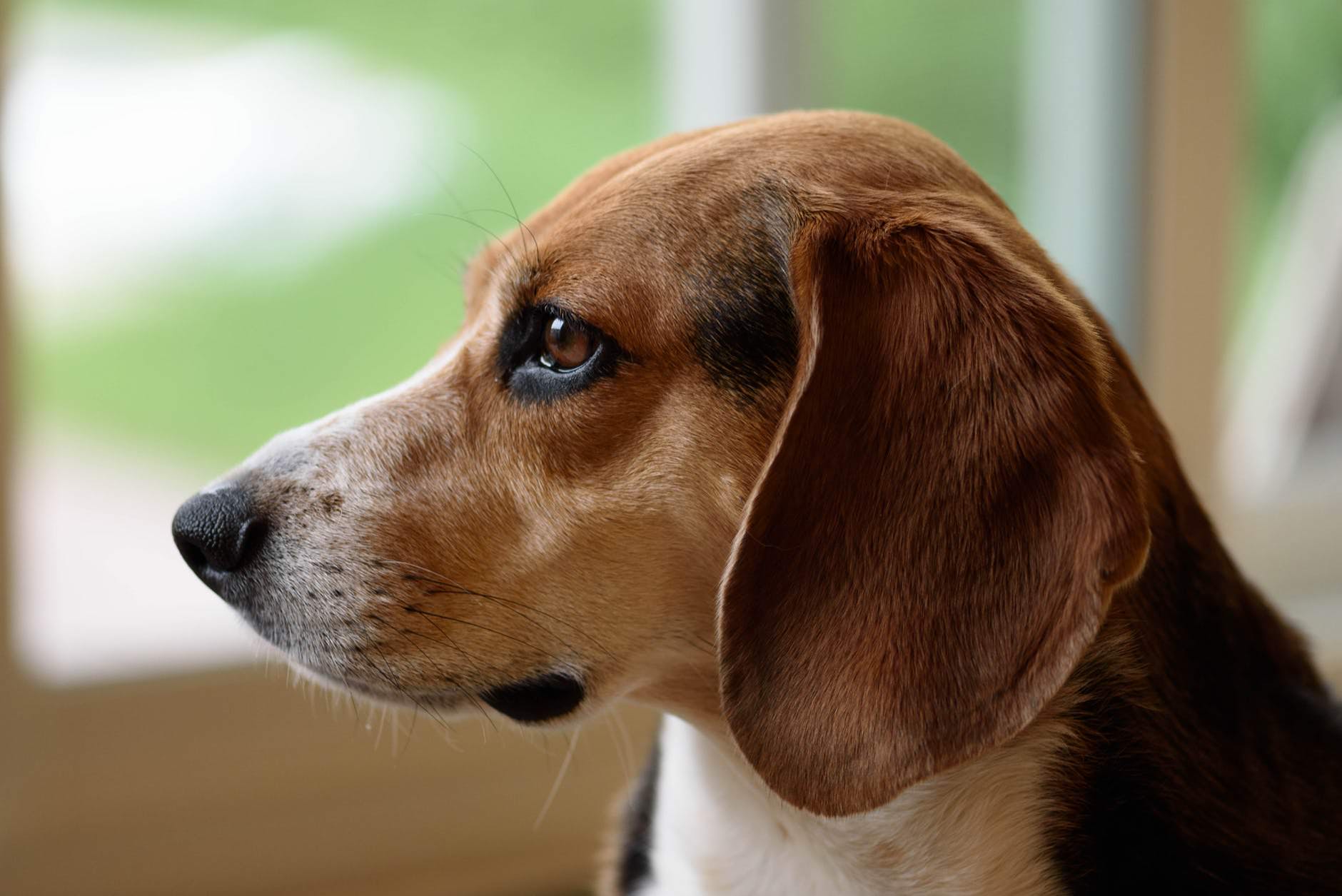 Scientists at Northwestern University have revealed findings of a new study with "some of the clearest evidence yet that animals can judge time", according to Science Daily.

Daniel Dombeck, an associate professor of neurobiology in Northwestern's Weinberg College of Arts and Sciences, led the study examining the brain's medial entorhinal cortex and found a previously unknown set of neurons that turn on like a clock when an animal is waiting.

Dombeck said that before the study discovered the set of neurons, it was unknown whether a dog really could tell how long, for example, it took an owner to get his food today versus yesterday, and if we took longer today than yesterday as well.

But now we know. Dogs really can tell.

He said, "This is one of the most convincing experiments to show that animals really do have an explicit representation of time in their brains when they are challenged to measure a time interval." 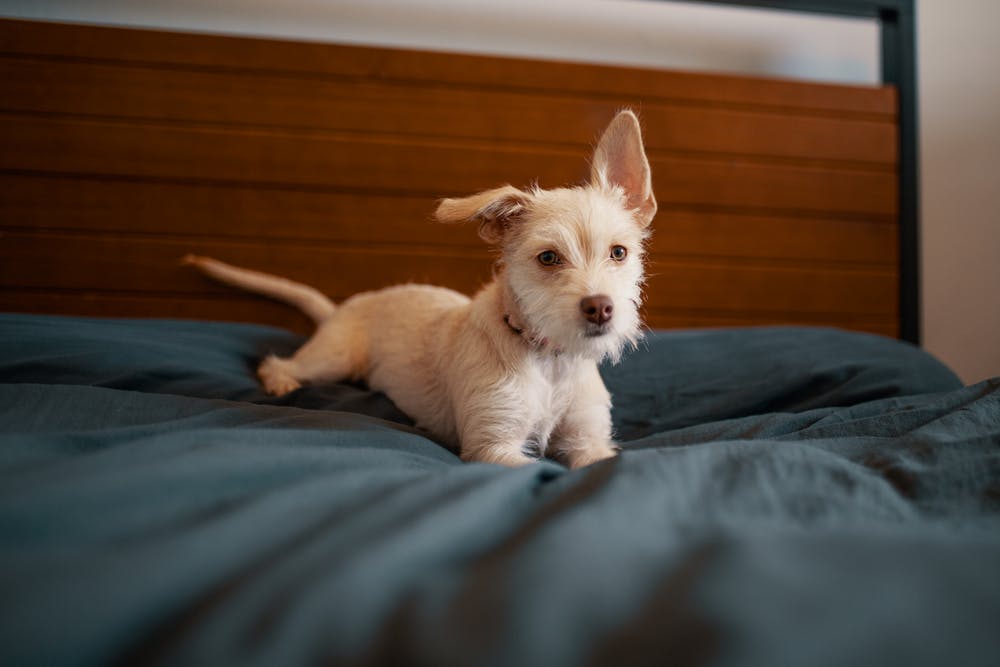 Before the study began, Dombeck and his team focused their attention on the medial entorhinal cortex, an area located in the brain's temporal lobe that is associated with memory and navigation.

This is because that part of the brain encodes spatial information in episodic memories. According to Science Daily, at this stage in the study, Dombeck hypothesized that the area could also be responsible for encoding time.

James Heys, a postdoctoral fellow who worked on the study said, "Every memory is a bit different, but there are two central features to all episodic memories: space and time. They always happen in a particular environment and are always structured in time."

To test their theory, the scientists set up an experiment that they called the virtual "door stop" task, using virtual reality to take away all sensory cues, such as the sound of a door opening.

This meant that Dombeck and his team were able to gauge the animal's reaction to time, based on their internal sense of time, rather than cues where an animal could sense a door being opened, for example. 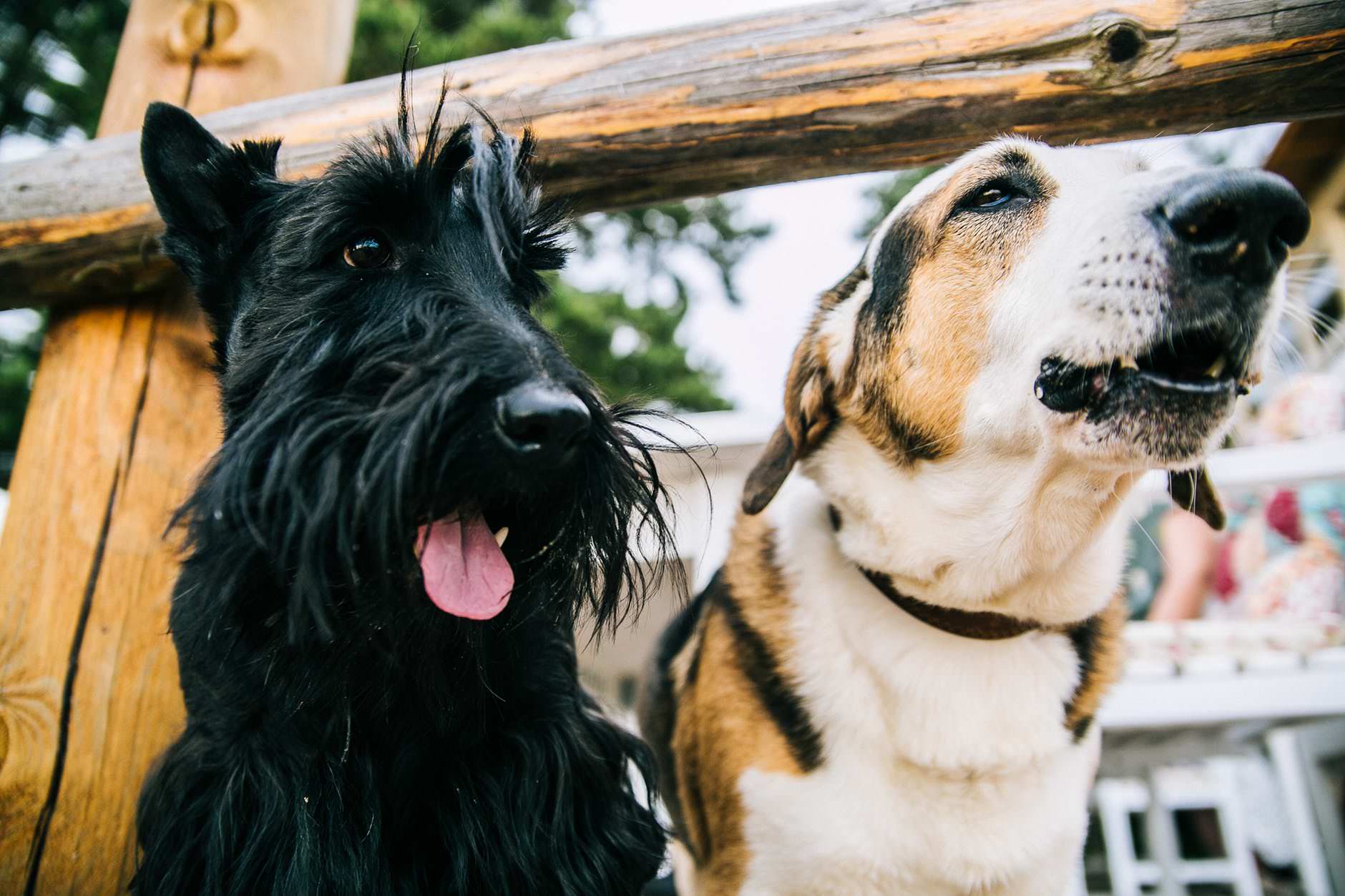 Going one step further, the scientists monitored the animal's brain activity to see how their brain's neurons reacted. This is how and where they discovered the set of neurons that reveal animals can tell time - their timing cells.

Dombeck said that during their study they identified that "As the animals run along the track and get to the invisible door, we see the cells firing that control spatial encoding. Then, when the animal stops at the door, we see those cells turned off and a new set of cells turn on. This was a big surprise and a new discovery."

He said that the timing cells did not fire during active running, only when the animal was resting which he claims reveals that "Not only are the cells active during rest, but they actually encode how much time the animal has been resting."

What this means for Alzheimer's patients

The team now hope that as well as answering the age-old question 'can my dog really tell time?' researchers can use the study's findings to help patients suffering from neurodegenerative diseases.

Hays explained, "Patients with Alzheimer's disease notably forget when things happened in time. Perhaps this is because they are losing some of the basic functions of the entorhinal cortex, which is one of the first brain regions affected by the disease."

Dombeck concluded that their findings could lead to new early detection tests for Alzheimer's, saying, "We could start asking people to judge how much time has elapsed or ask them to navigate a virtual reality environment - essentially having a human do a 'door stop' task."