Unless you're the proud owner of a Basenji (the non-barking dog breed) there is every chance that once in a while your dog lets rip with a bark or barking session and you have no idea what they're trying to communicate to you, why do dogs bark?

Have they heard something you didn't? Do they need to go out? Or are there aliens landing which we need to know about? Well wonder no more, we explain the common reasons behind 10 different dog barks... 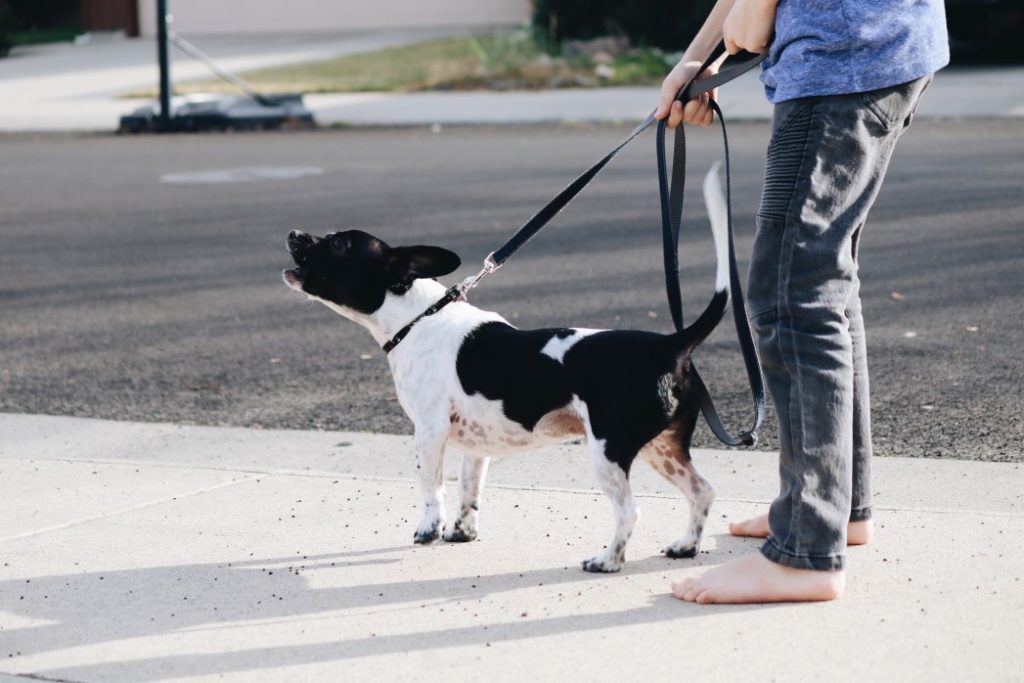 Translated dog barks: what is your dog saying when they bark?

1. Continuous rapid barking, midrange pitch: "Call the pack! There is a potential problem! Someone is coming into our territory!"

Continuous barking but a bit slower and pitched lower: "The intruder [or danger] is very close. Get ready to defend yourself!" 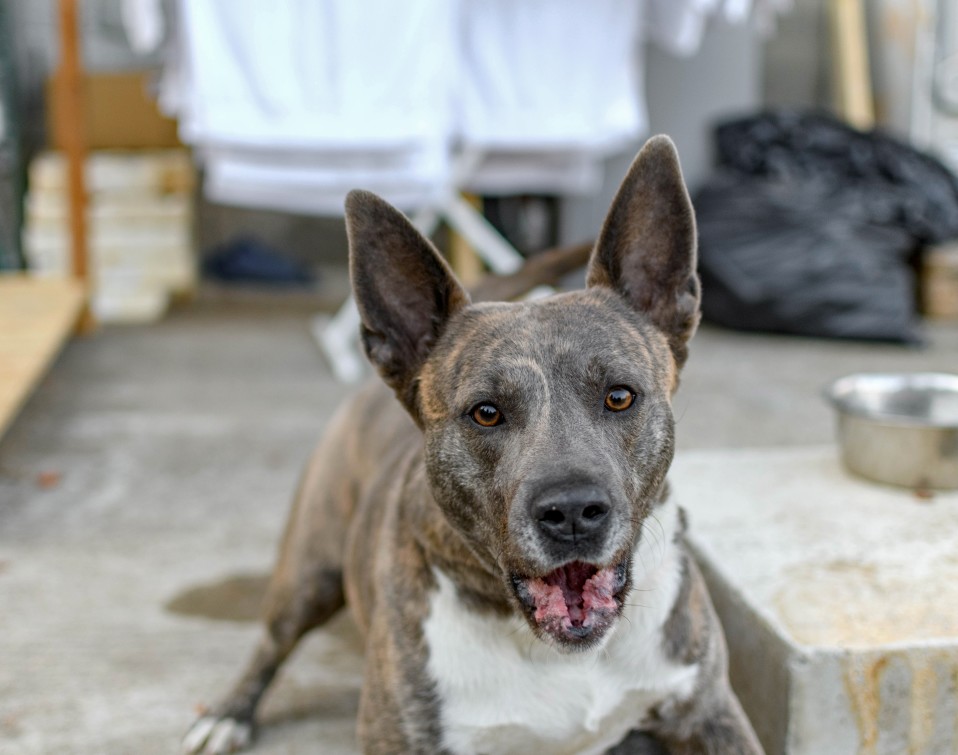 5. Single sharp short bark, lower midrange pitch: "Stop that!" This bark is often given by a mother dog when disciplining her puppies but may also indicate annoyance in any dog, such as when disturbed from sleep or if their hair is pulled during grooming and so forth.

6. Single sharp short bark, higher midrange: "What's this?" or "Huh?". This is a startled or surprised sound. If it is repeated two or three times its meaning changes to "Come look at this!" alerting the pack to a novel event.

This same type of bark, but not quite as short and sharp, is used to mean "Come here!"

Many dogs will use this kind of bark at the door to indicate that they want to go out. Lowering the pitch to a relaxed midrange means "Terrific!" or some other similar expletive, such as "Oh, great!"

My Cairn Terrier, for example, who loves to jump, will give this single bark of joy when sent over the high jump. Other dogs give this same bark when given their food dish.

7. Single yelp or very short high-pitched bark: "Ouch!" This is in response to sudden, unexpected pain. 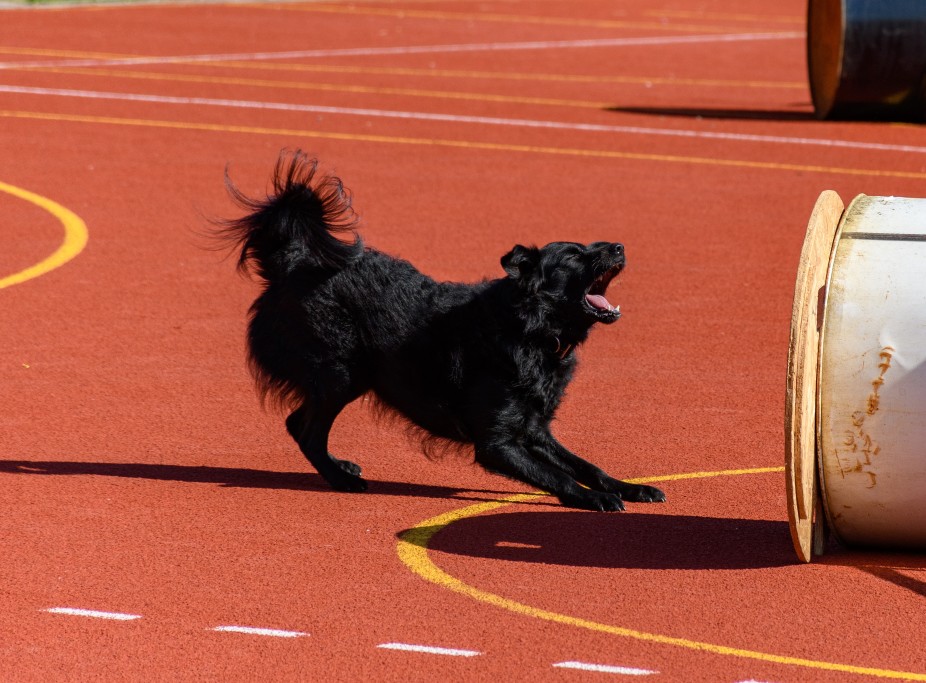 9. Stutter-bark, midrange pitch: If a dog's bark were spelt "ruff," the stutter-bark would be spelt "ar-ruff." It means "Let's play!" and is used to initiate playing behaviour.

10. Rising bark: This is a bit hard to describe, although once you've heard it, it is unmistakable.

It is usually a series of barks, each of which starts in the middle range but rises sharply in pitch - almost a bark-yelp, though not quite that high.

It is a play bark, used during rough-and-tumble games, that shows excitement and translates as "This is fun!"

Summarising how to understand why dogs bark: