Morocco, the port into Africa from Europe has an estimated population of 32.5 million people in a country spanning 446,500sqm. With over half (57%) of the population living in urban areas, there is an income inequality which highlights that at least 18% of the population are living below the poverty line.

In the past animal welfare has never been considered an important issue, particularly for dogs, which are the main vector for rabies, says British zoologist and dog behaviourist Karl Scarr, who shares his Moroccan home with 150 dogs. 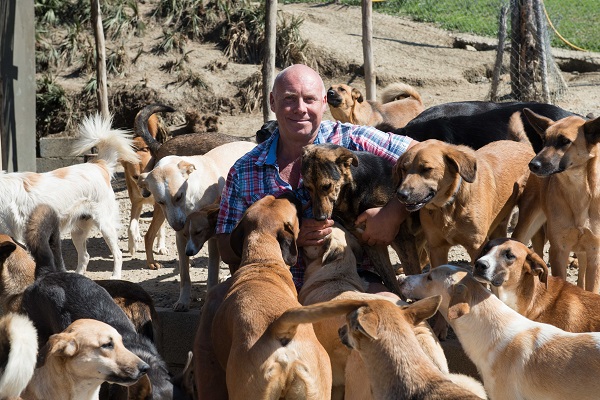 Farm animals are considered 'beasts of burden' as life within a poor Moroccan family is hard. Animals come second to the needs of their family and so it's perhaps no surprise that an estimated quarter of the country's dog population are strays, which is how I came to share my home that sits on seven acres in Tangier with so many. Living with so many dogs is definitely a challenge, but it’s one that I’m happy to take on. 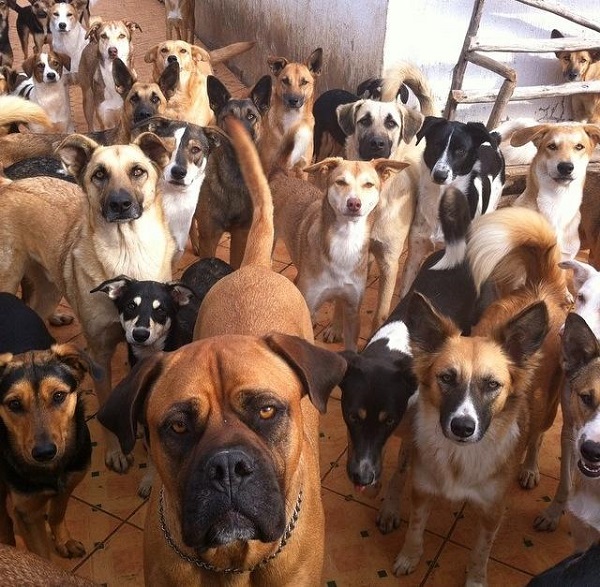 Karl's dogs, led by his second in command Khan, pictured front and centre

Dogs are considered dirty and possibly dangerous and routinely ushered away without thought of the severity of the action that may be cast upon them.

Past research has told the story that just under half (47%) of domesticated dogs are ejected onto the streets, while three in 10 move homes going to live with neighbours and 8% are kept as household pets. The fate of the remaining dogs, well, you can imagine I'm sure. It's not a long one, sadly.

A number of charity organisations have in the past - and more recently - tried to implement sterilisation and vaccination programs for the zoonotic control of disease and eradication of rabies as opposed to the current practice of poisoning and shooting as exposed in the highlighted case at Ksar El Kebir in March 2016. This incident caused national outrage from many animal welfare groups and from the Moroccan populace in general, who believe an animal has an equal right to live as interpreted through religious verses. 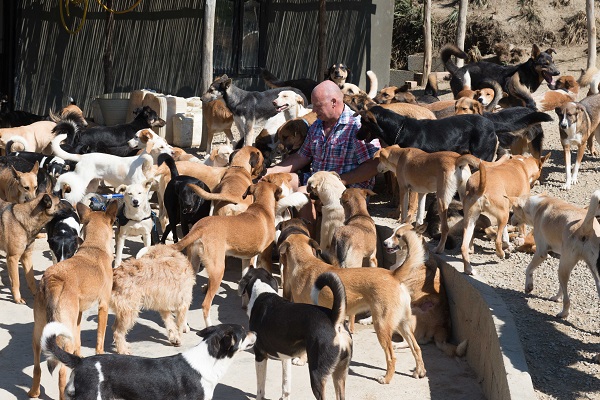 It is true that many street dogs in Morocco are neglected, become victims of cruelty, are often emaciated, hungry and are regularly seen with broken bones, open wounds and diseased generally due to being kicked, stoned, beaten and poisoned.

Such methods are used for population control and to prevent the spread of rabies, and, therefore, becomes the argument for such practices to continue. 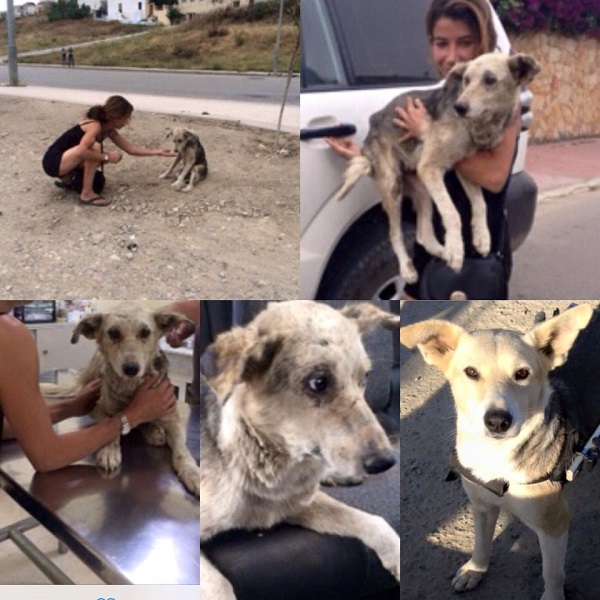 A dog named Theo from rescue to recovery

I think we are answerable for all living creatures. It is our moral duty. Furthermore, nature has all animal species in equilibrium and it is only humans that destabilise nature.

Although in the past 10 years animal welfare considerations have been very slow to incorporate animal welfare protocols there is a rapidly growing determination to acknowledge European guidelines recognising the cognitive abilities and the life that has been abused or extinguished is not that of an insignificant dog but a sentient being. 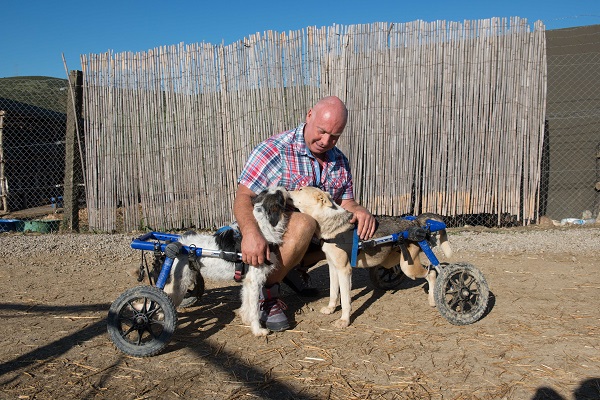 Farming communities in particular, value their animals including their dogs as they are used as shepherds, drovers and guardians.

Schools, colleges and universities are beginning to welcome education protocols endorsed by non-governmental organisations and the veterinary association are ratifying the numerous assessments and research from international experts in public health and animal welfare that promotes worldwide recognised vaccination protocols adopted to eradicate rabies. 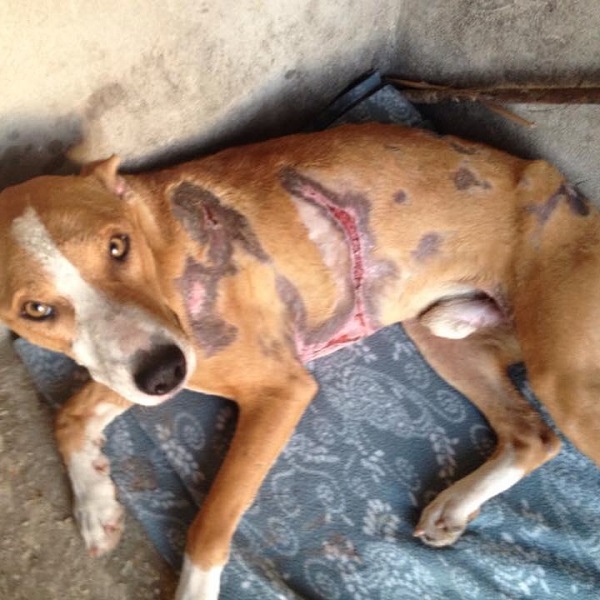 Campaigns in the media, radio and news channels coupled with social media are changing perceptions on the benefits of international strategies for population and rabies control as these have a proven track record for success. 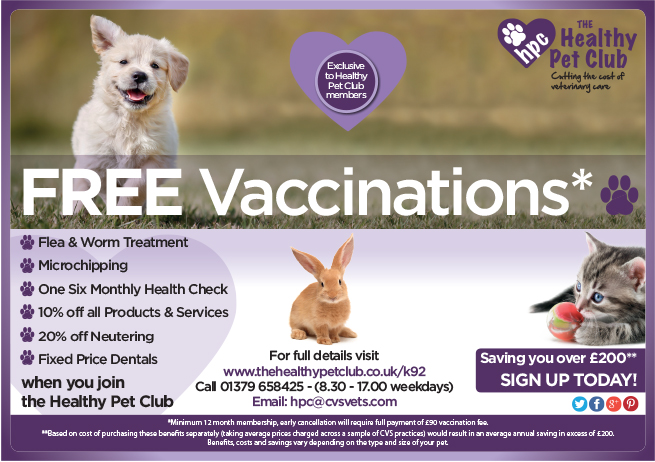 Without a doubt, I have now noticed more compassion, affection and understanding than I have in the 16 years of coming to Morocco as a tourist. Education, vaccination and sterilisation is the key to such animal welfare recognition and equally as importantly to the eradication of rabies and other zoonotic diseases. 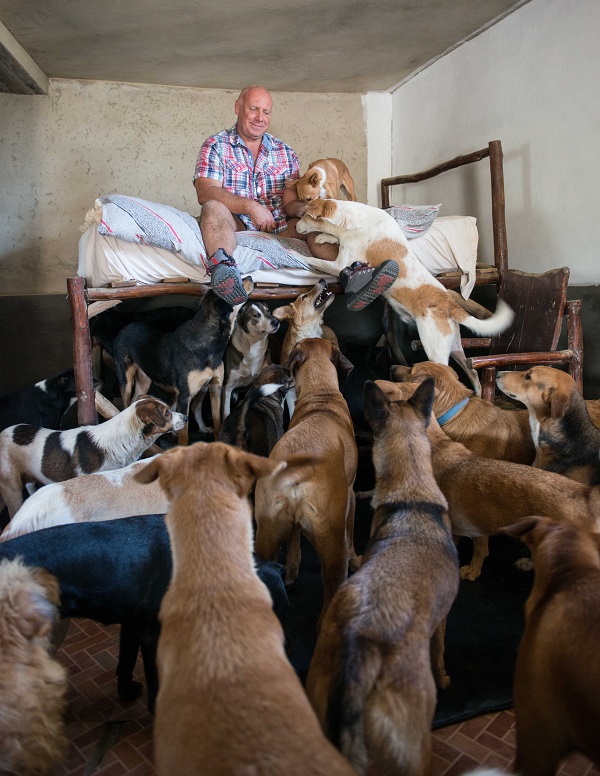 Furthermore, a great many people across the globe and certainly in Morocco have approached charities to educate, thereby promoting good animal husbandry, to get their dogs vaccinated and sterilised and to adopt a puppy as a household pet as they are confident that their new friend and guardian is free of disease and will never produce a litter.

With the adoption of aforementioned protocols, rabies will become a thing of the past and the stray population diminished but the household pet and working dog will be embraced. 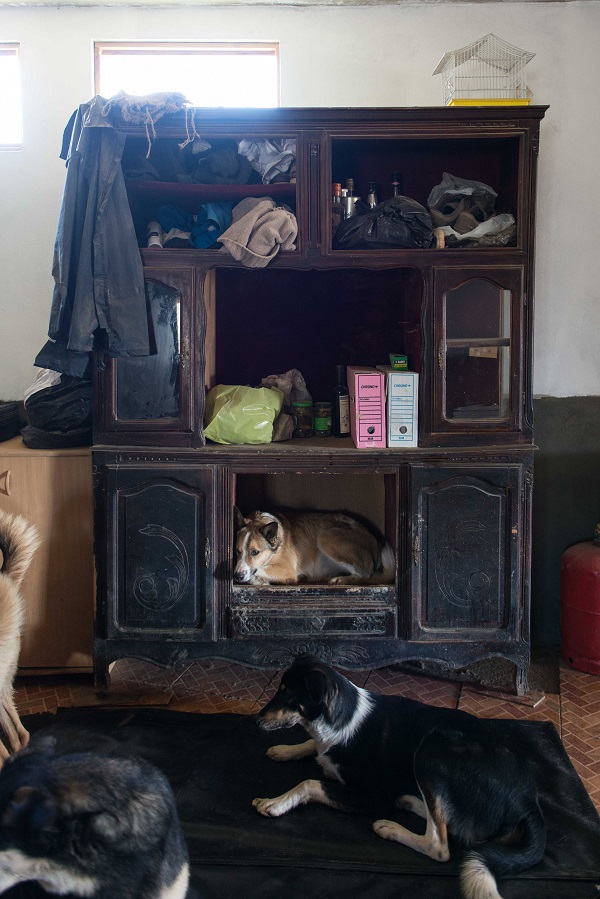 One day I would love to see dogs being used to guide the blind, hearing for those impaired, being irreplaceable shepherding dogs with British sheepdog skills for herding to make a Moroccan farmer more efficient yet at no extra cost. He already has the truly intelligent animal that wants to work but simply lacks the education of making such possible.

It is a long road but already strides are being made in the right direction.

Karl Scarr is a respected zoologist and one of the world’s leading experts on canine behaviour. He is the author of a popular series of dog welfare guides and the founder of Moroccan animal sanctuary Le Sanctuaire de la Faune de Tanger (‘The Wild Animal Sanctuary of Tangier’, or SFT), which is recognised as being at the forefront of changing public perception and legal rights for animals in Morocco.

Karl is frequently called upon by Moroccan animal rights groups to offer his practical help and insights.