Recently we shared with you the story of Ella, a Labrador from Mersea Island who went missing for four days. She was eventually rescued at sea after her community united to help find her.

We spoke with Martin Wade, who is West Mersea RNLI Lifeboat Operations Manager about the rising number of dog rescues in open water and with the bank holiday approaching, what you should do if you see a dog in trouble.

Mr Wade told us that "Whilst the RNLI’s main purpose is to save human life, we will always try and help where animals are concerned, with consideration being given to the strong possibility that a pet owner will endanger themselves trying to rescue the animal, so it is better for us to rescue the animal and prevent a human tragedy."

Mr Wade told us that while launching to rescue a dog is no different to any other rescue, if he has a crew member available that is particularly good with dogs, then he or she will be on the crew. 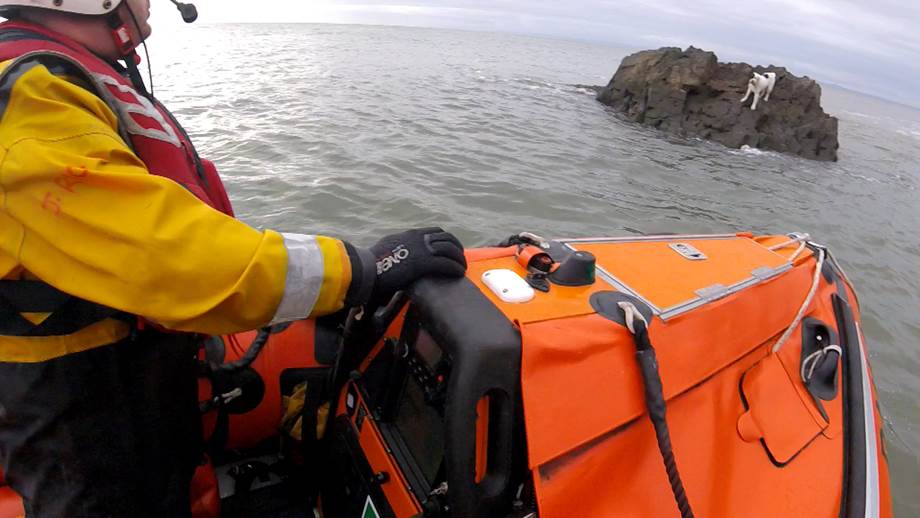 "Rescuing an animal is often much more difficult that rescuing a human. The animal will generally be frightened and may be injured, particularly where a cliff fall is involved and will not want to be captured by a big yellow lifeboatman. Once on-board the lifeboat though, they are generally quite calm and realise they have been rescued."

This video, taken by the RNLI, shows a rescue made by the New Quay RNLI lifeboat crew who were attempting to rescue a Staffordshire Bull Terrier who had fallen from a cliff.

Mr Wade's crew were involved in the rescue of 9 year old Labrador, Ella. Her story united her community and as an important part of that, local residents raised £1,200 to donate to West Mersea RNLI.

"Some of my crew had been following the story on social media and helping with the search for Ella. On the day Ella was found several crew members went to the lifeboat station in West Mersea which is close to where the dog had been spotted crossing the water to Ray Island.

"Quite a few people had crossed the marshes to Ray Island to search for Ella, and with a rising tide that would cut off the Island and darkness not far away, they asked my permission to launch the lifeboat to help anyone who might get into difficulties. Ella was found shortly after launching and the lifeboat made sure people returned from Ray Island safely before returning." 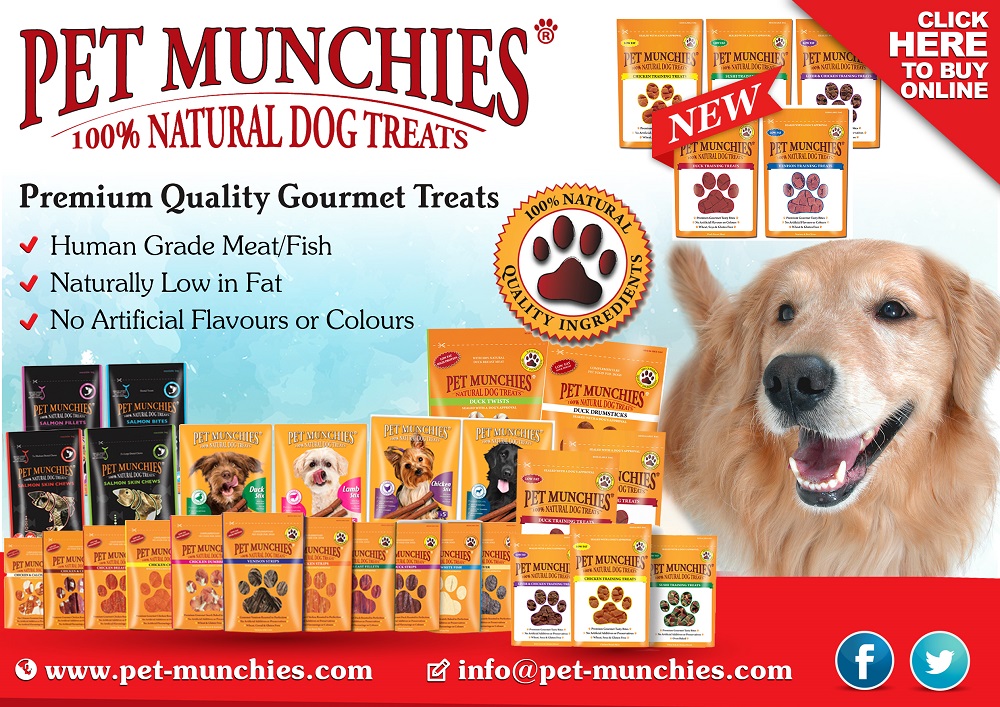 "A few years ago we did have two dog rescues two weeks apart from the same bit of beach. The first dog was a Boxer swimming away from the beach towards Holland without looking back. The owner was hysterical on the beach. The lifeboat quickly located the dog who was very pleased to be pulled from the North Sea in a tired and bedraggled state and returned to his owner.

"On the second incident, a Retriever was again swimming out to sea. When the lifeboat crew tried to pull him aboard he bared his teeth and growled at them, so the crew felt it safer to use the lifeboat to encourage the dog to swim towards the shore. It worked and the dog was reunited with its owners." 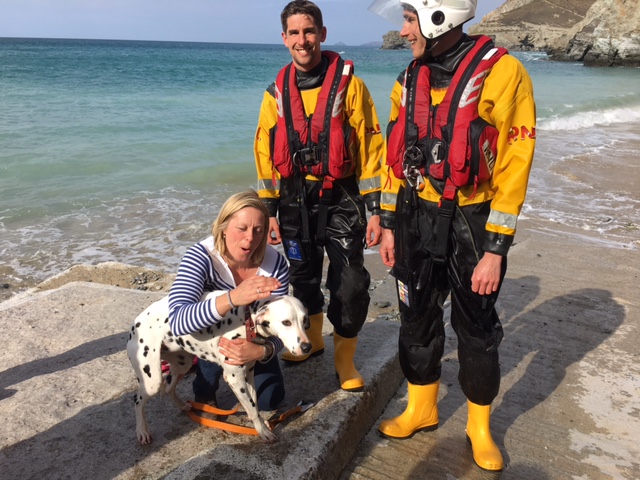 The best piece of advice Mr Wade can give to anyone concerned about a dog's welfare is to call 999 and ask for the coastguard. But suggests caution to dog owners walking near coastlines.