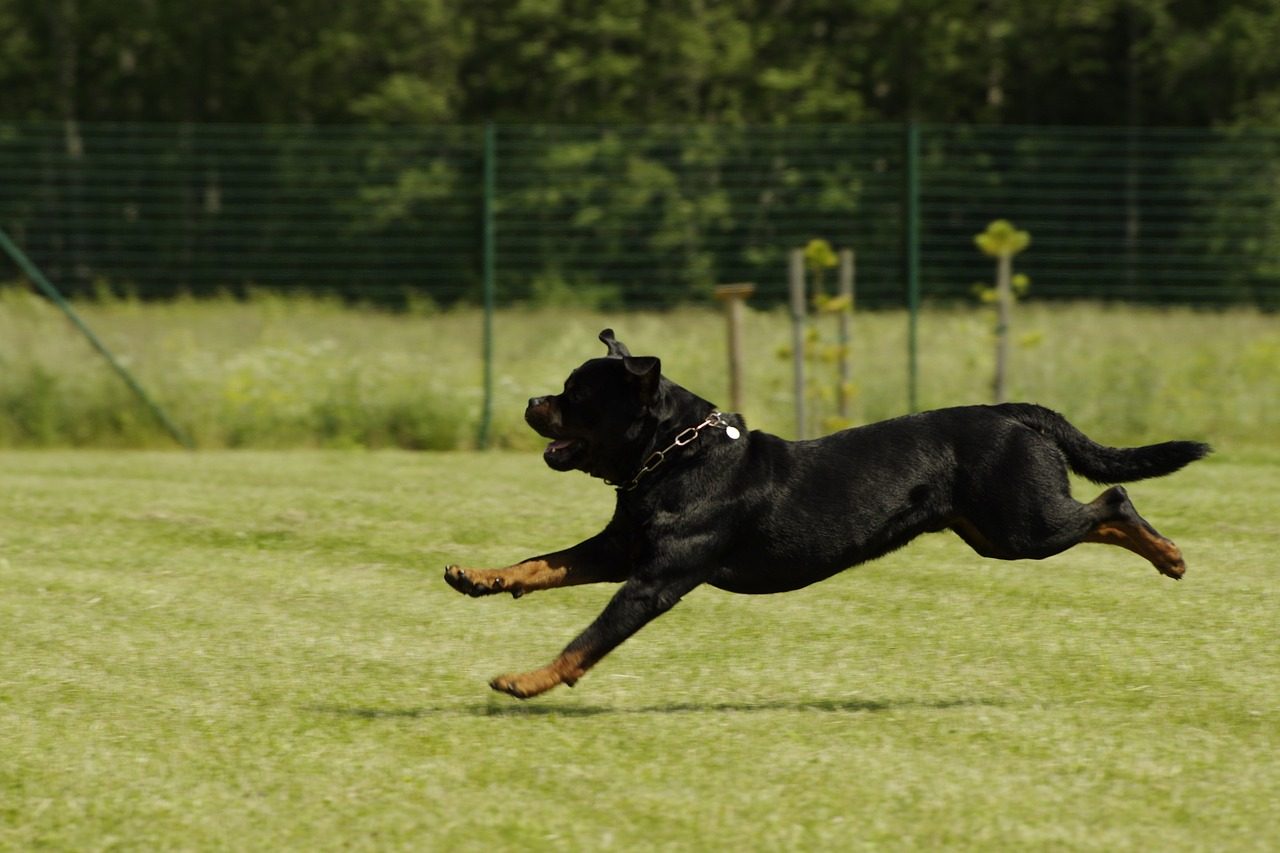 Back in 2008, a Welsh dog breeder lost a test case, brought by a local council, after she travelled out of the UK in order to have a litter of Rottweiler puppy’s tails docked.

Caroline Terry advertised the dogs as docked and was later prosecuted by Pembrokeshire Council in order to clarify the tail docking law already in place.

Terry revealed that taking dogs abroad to be docked was a common practice amongst breeders before she went on to make this claim about the public's unwillingness to accept Rottweilers with tails:

“If you look on the internet there are thousands and thousands of unwanted puppies, people don’t want undocked Rottweilers. People are still going to Ireland – they saying they are born and weaned in Ireland but how are you going to prove that?

It’s not as if I did it myself – I took them to a professional vet. It is not a very painful procedure.”

Magistrates were told that the breeder had advertised the pups for sale at £500 each.

Her lawyer told the court that because the puppies were taken to be docked in the Rep of Ireland that this was not illegal.

Magistrates found against her, ruling that this was a breach of the law. The council’s animal welfare manager Nigel Watts:

“The court’s decision indicates it is not an option to take any breed of dog abroad for tail-docking for cosmetic purposes.”

Now, here we are in 2016 so we can get a better idea as to whether people are willing to accept Rottweilers with tails.

What do you reckon?