A new study has revealed that babies raised in families with pets are healthier later in life.

The study, which was undertaken at the University of Alberta claims that exposure within the first few months of a child's life to household pets has the capacity to reduce the risk for overweight and allergic disease, especially following caesarian delivery. It can even begin as early as the second or third trimester while the baby is still in the womb. 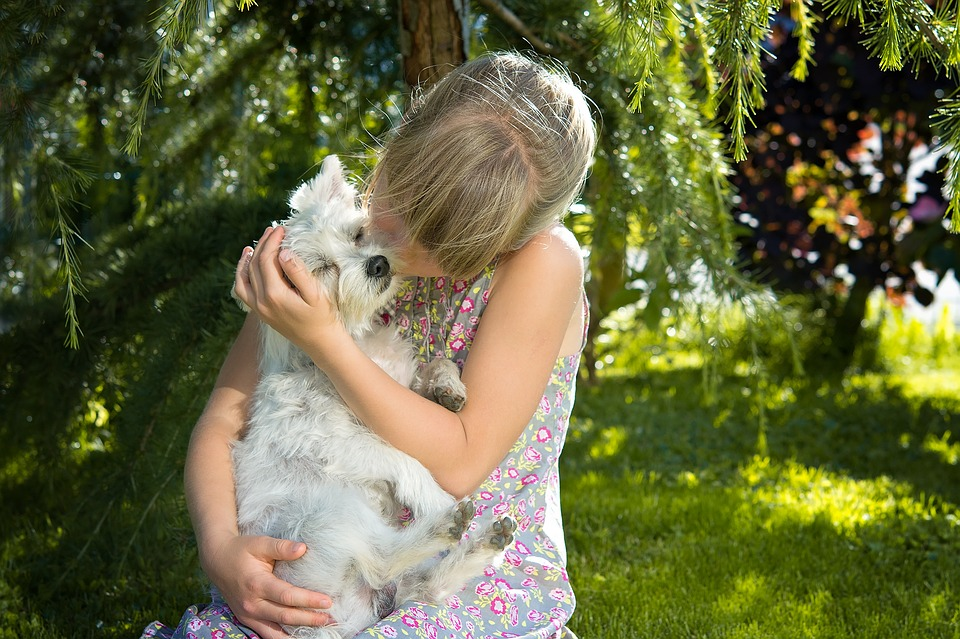 Over 700 Canadian babies and their mothers were a part of the study. Of which 45% of the households owned no pets and 44% owned pets (44% of which were dog owners, 33% of which were cat owners and 20% owned both dogs and cats) during both the pregnancy and postnatal.

Scientists leading the research conclude, "With increasing ownership of pets in our modern lifestyle and reports of their beneficial effects, the question of pet ownership is becoming a common one for pregnant women.

"Our findings highlighted the differential impact of pet exposure on infant gut microbiota following variant birth scenarios. Further research is needed to link the pet-related microbiota changes with health outcomes of infants in the CHILD cohort, as well as in other populations."