The world of politics is under the spotlight more than ever before. Equally, and perhaps also more than ever, it seems the world is split too.

You’re either a Trump supporter or not. You’re either with Brexit or against it, and those with views towards the centre of the debate seem to be in the minority these days or simply aren't being heard in large enough numbers yet.

But one topic that seems to unite the majority of us is our desire to see changes to animal welfare laws designed to protect the animals we share our planet with.

Taiwan's move to become the first Asian country to ban the dog and cat meat trade gathered worldwide support, while California announcing it will become the first US state to ban the sale of puppies and kittens from animal farms in pet stores could encourage change across America. The UK has also taken steps to introduce heftier jail sentences to convicted animal abusers.

One British MP who has been calling for changes to the animal welfare laws in the UK is Anna Turley, the Labour and Co-operative MP for Redcar Constituency.

We spoke with Anna to find out more about how laws get made and whether Britain's political turmoil as a result of Brexit will impact on reviews of animal welfare laws, such as the fox hunting ban and the Dangerous Dogs Act. 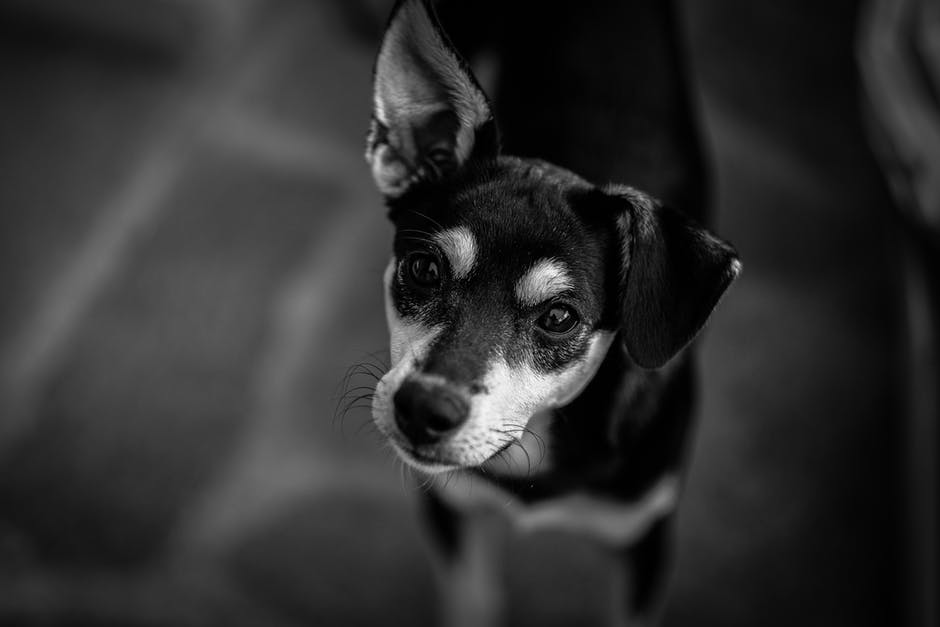 Hi Anna. Thanks for your time today. We know you feel strongly about animal welfare, which current laws do you think need to be reviewed and why?

For me the biggest failing in our animal welfare legislation, for dogs and all animals, is the leniency of sentencing for those who commit cruelty to animals.

We have seen so many examples in the past year alone of abusers receiving fines, suspended sentences, or serving a couple of months at most in prison. These sentences are tantamount to a slap on the wrist despite some horrific violence and abuse being committed.

In my own constituency, two big cases made the national headlines: Baby the Bulldog was filmed being beaten, kicked, thrown down the stairs, and dropped on the head, and Scamp the Terrier was buried alive with a nail through his head in local woodland.

I remember those cases. Were Baby and Scamp's stories the main motivation for you to introduce a bill about the sentencing of cruelty cases to parliament last year?

Yes. They were the main motivation for me to take up the campaign to increase sentences so that the law is a deterrent and doesn’t send the signal that as a society we do not care about animal welfare.

The six-month maximum sentence hasn’t changed since 1911 – a time when horses were worked to death in the streets or the pits or the public baiting and fighting dogs.

I brought forward a bill in parliament to increase that sentence to five years; something which has also been demanded by animal charities like the Dogs Trust and the RSPCA. Some of the horrific cases of cruelty I have come across whilst researching for that bill make your stomach turn.

If we are truly a nation of animal lovers we must get much tougher on those who mistreat animals and submit them to cruel, violent behaviour. It is the mark of a decent society that we must stand up for those who cannot speak for themselves. 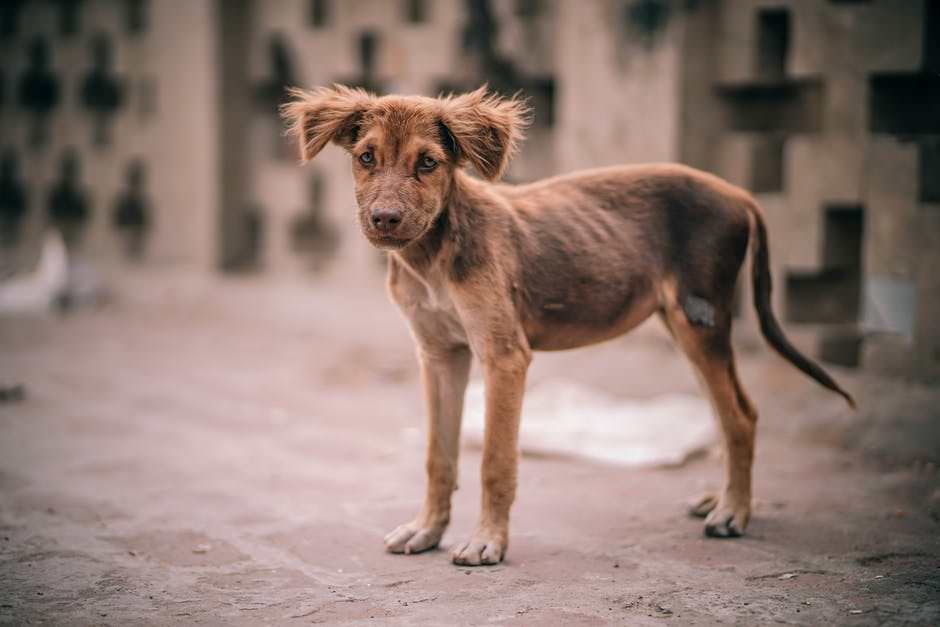 As a member of the opposition, how do you force the government’s hand to encourage a review or amendment to a law?

Ultimately, it takes hard work and persistence to push an issue up parliament’s agenda and to persuade the government to act on it. Issues that are very topical and high profile amongst the public have the best chance, but even then, it is not guaranteed that a government will respond with a review or change in the law. It takes relentless campaigning inside and outside of parliament and working cross party to get things done.

If you look at our campaign pushing for tougher animal cruelty sentencing, we raised it time and time again in parliament, including securing debates dedicated to the issue. All of the major animal welfare charities and campaign groups were on board and making their own case for tougher laws.

Extreme examples of cruelty hitting the national media pushed the issue up the public’s agenda too, and tens of thousands of people signed petitions and lobbied their own Members of Parliament.

My private members’ bill was voted down, but the government have now indicated they will support tougher sentences – thanks to our efforts getting it on the agenda. It shows wins are possible.

Recently a campaigning group, Born Innocent shared the news that they met with the Law Commission to discuss the Dangerous Dogs Act and concluded saying that the Law Commission took the matter to DEFRA but "DEFRA believe that legislative changes have already been made in the last three years and they did not want to spend additional parliamentary time looking at changes again so soon."

Can you see a time in our future when the Dangerous Dogs Act is amended in line with public desire with up to date facts/statistics and breed specific legislation is repealed?

It is definitely time for a review of the Dangerous Dogs Act, and with animal welfare rising up the agenda it should be given a serious hearing. The original legislation was in response to a completely justified concern about dog attacks, but the details were rushed and the law does not sufficiently understand the natural behaviour of different breeds.

I think there would be greater support for a change in the Act if it can be proven that protection for people against dangerous dogs would not be weakened as a result. A single case of a preventable attack would undermine the whole thing, so any changes have to be thought through carefully.

A greater focus must be given to responsible dog ownership and to recognising the role owners can play in turning a friendly dog into an aggressive one.

Pictured above, Sky's new carers are fighting for her life under breed specific legislation after she was abandoned by her owner. She was seized because of her breed type, rather than act she committed.

How do you feel about the role charities can, or do, play in the political process? Is it always good to have or does the campaigning aspect sometimes overshadow the process?

It is so important that charities, who are working on the ground and experiencing the issues first hand, are able to use that experience and knowledge to influence policy. They know what works, what isn’t working, and what needs to be done. This is valuable insight that government and opposition politicians should take on board.

Unfortunately, the Transparency of Lobbying Act, or gagging law - has massively restricted charities’ ability to do that. It risks making policymaking poorer as a result. Obviously campaigning should never obstruct the day to day frontline work of the charities, but it can and should complement it.

Ultimately that is how real, lasting change can be achieved.

Going back to the bill you brought to Westminster, we’d like to learn a little more about the process and how it works if you’re in an opposition party, like Labour are currently.

Opposition motions are one of the vehicles that we have to bring issues up for discussion in parliament, especially if it is something the government is not addressing. The votes are not binding but they are a helpful way of bringing ministers to the House of Commons to respond. They also send a clear message to the government about parliament’s, and the country’s, feeling on an issue.

Are party politics put aside when listening to motions from opposition parties?

If the government of the day loses an opposition day vote then it is embarrassing for them if they choose to ignore the result. Sadly, party politics often means they are not taken seriously. It has recently been reported that the Conservatives intend to sit out of future Opposition Day motions, which unfortunately undermines democracy. 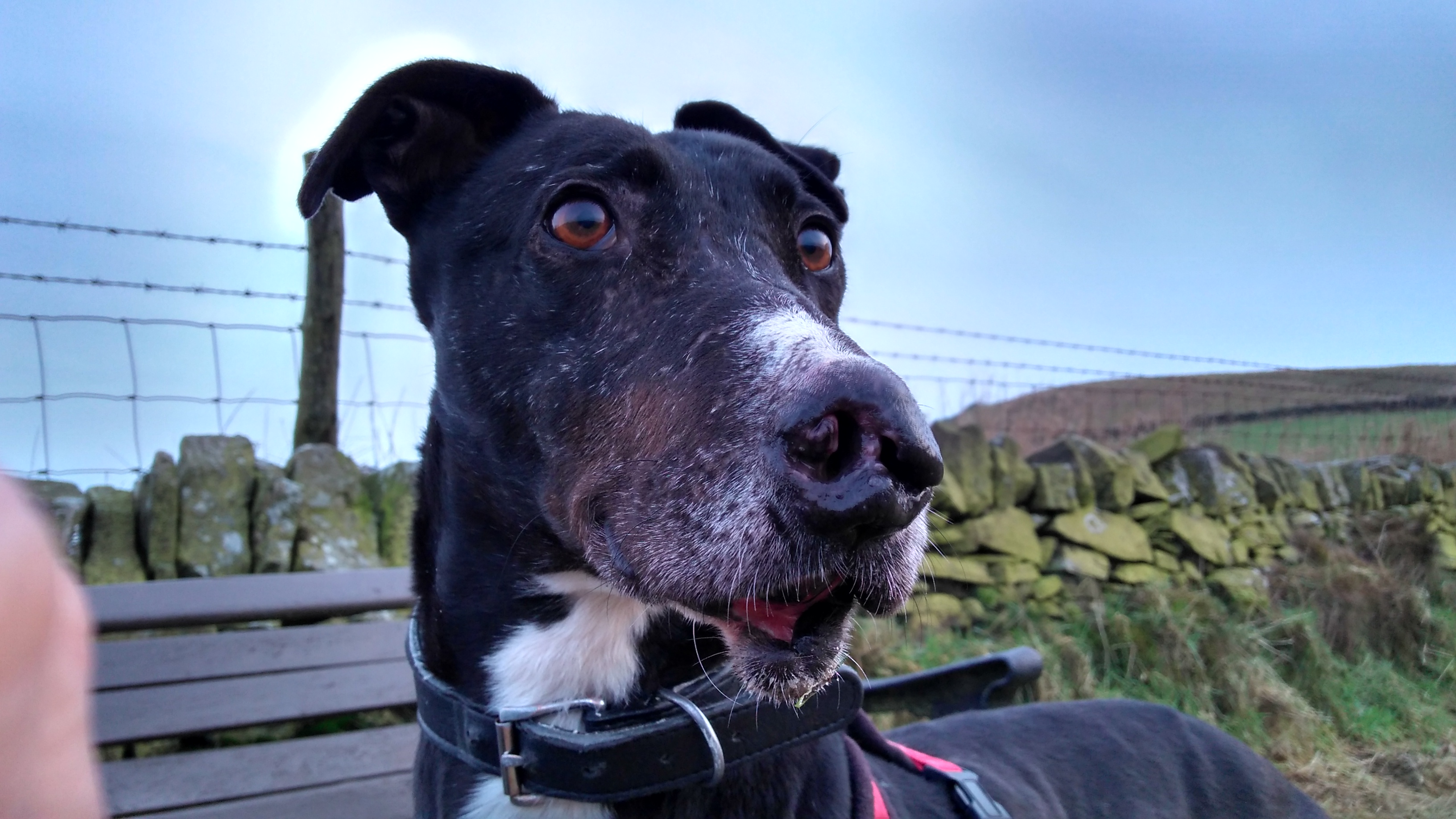 Pictured above, Hercules spent a year in rescue while the RSPCA were prosecuting a cruelty case for neglect. He has since been rehomed. Photo Credit: dogsblog.com.

How do opposition bills help to bring about change, except for letting the government get a sense of the country’s mood?

To bring about a change in the law from the backbenches, there is the option of a private members' bill (PMB). I used this mechanism to bring forward my animal cruelty sentencing bill. Even though it was eventually voted down before it could progress, it got the government’s attention and prompted a change in the law.

Very few private members' bills become law without government backing, but they give an issue publicity and, as my bill has shown, influence the decisions of government.

Britain's politicians are probably under more scrutiny than ever before. Do you think events like Brexit will force any changes to existing laws to be placed on the back burner? We are thinking about the potential repeal of the fox hunting ban which was a big part of the Conservatives election campaign.

It is inevitable, given the huge importance and complexity of the Brexit process, that time available for other parliamentary issues will be more limited. This may mean that some issues are delayed. I am relieved that the government have delayed plans for a vote on the fox hunting ban until at least after this parliamentary session, which ends in June 2019. Obviously we would all prefer that it is dropped entirely and this is something we will have to be vigilant on, in case they try to resurrect it.

What importance is truly placed on animal welfare, in your opinion, in Westminster?

Animal welfare is an issue close to many people’s hearts and I know from speaking with colleagues from across parliament for my cruelty sentencing campaign that there is a lot of sympathy for improving the law. It is an issue which the public are very passionate about too, so MPs will receive lots of correspondence on it.

The big national policy issues like the economy, health and education necessarily attract the most attention and are top of Westminster’s agenda, but animal welfare issues still get a good hearing.

Which country do you think has it right on most, if not all, animal-related laws?

If you look at the Animal Protection Index, the UK ranks as one of the best on a whole range of indicators of animal welfare. On balance I would say, as a national of animal lovers, that we have it right. But that is not to say we can’t learn from other countries and improve.

Both Australia and Germany, for instance, have much tougher maximum penalties for animal cruelty and the UK should soon be following them.

In parliament, I have raised the issue of Greyhound welfare in the racing industry and how more must be done to ensure the industry is more transparent and better regulated. Self-regulation is allowing incidents of poor treatment go unaddressed and standards could deteriorate further. 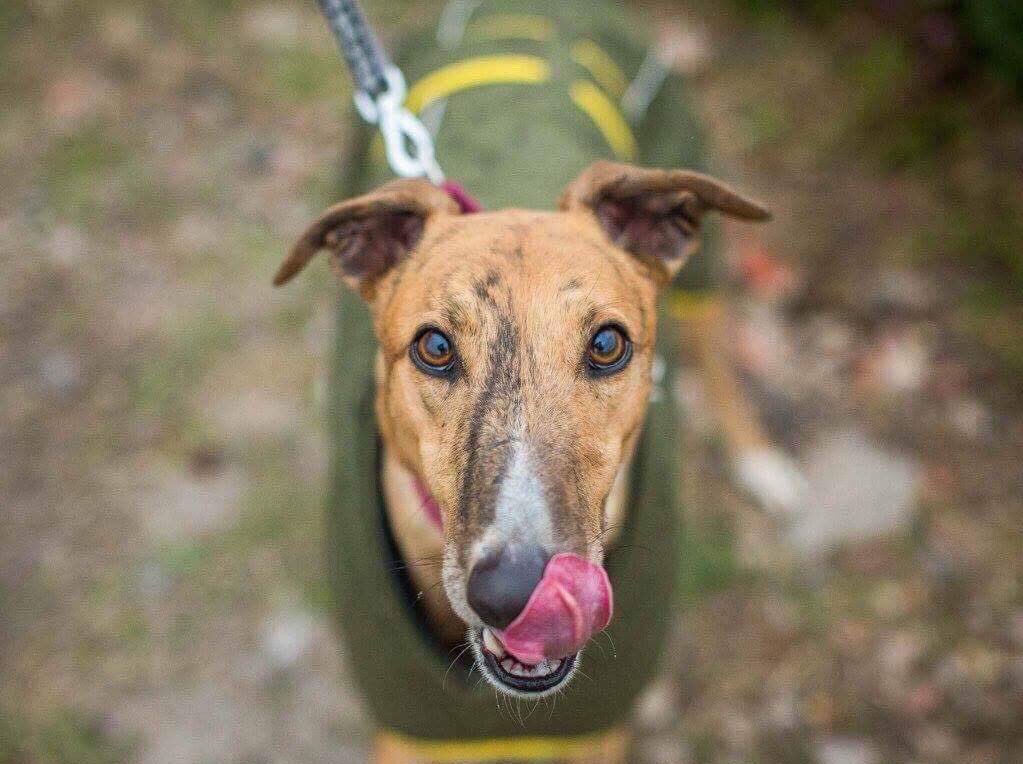 Pictured above is Greyhound, Louie who is in rescue and has been looking for a home for over a year. Photo credit: dogsblog.com

We could also be doing more to improve conditions for animals in industries like farming where intensive factories are utilised.

Recent figures showed for instance that there are now almost 800 so-called mega-farms operating across the UK. It is up to all of us who value the animal world to campaign to keep making the case for change and improvement.

Anna was speaking with Kim O'Meara at K9 Magazine. Our thanks also go to the Labour Animal Rights Group for helping us to set the interview up.