A few months ago our car was written off. It was parked in a car park overnight and the next day we discovered it had been damaged beyond repair and with no CCTV in sight, we couldn't see exactly what had happened or who was responsible.

I took it as well as you might expect. Ultimately, what it meant was that we needed a new car suitable for our dogs - and quickly. My trusty BMW had stood us in good stead, so I opted once again for a BMW but this time a different model to give extra boot space.

When I had bought the previous car it was with the needs of two dogs, a Rottweiler and a Labrador, in mind. Now, with three dogs (two Rottweilers and a Rottweiler cross Dobermann) in tow on any car journey, any extra space and help to manage muddy paw prints is appreciated. 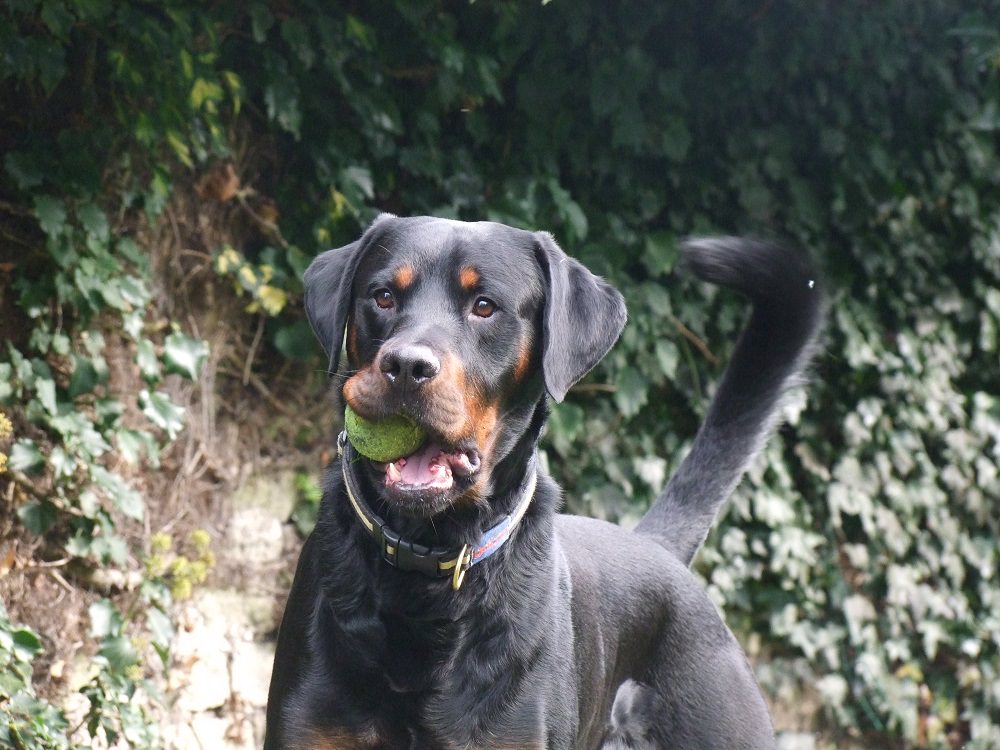 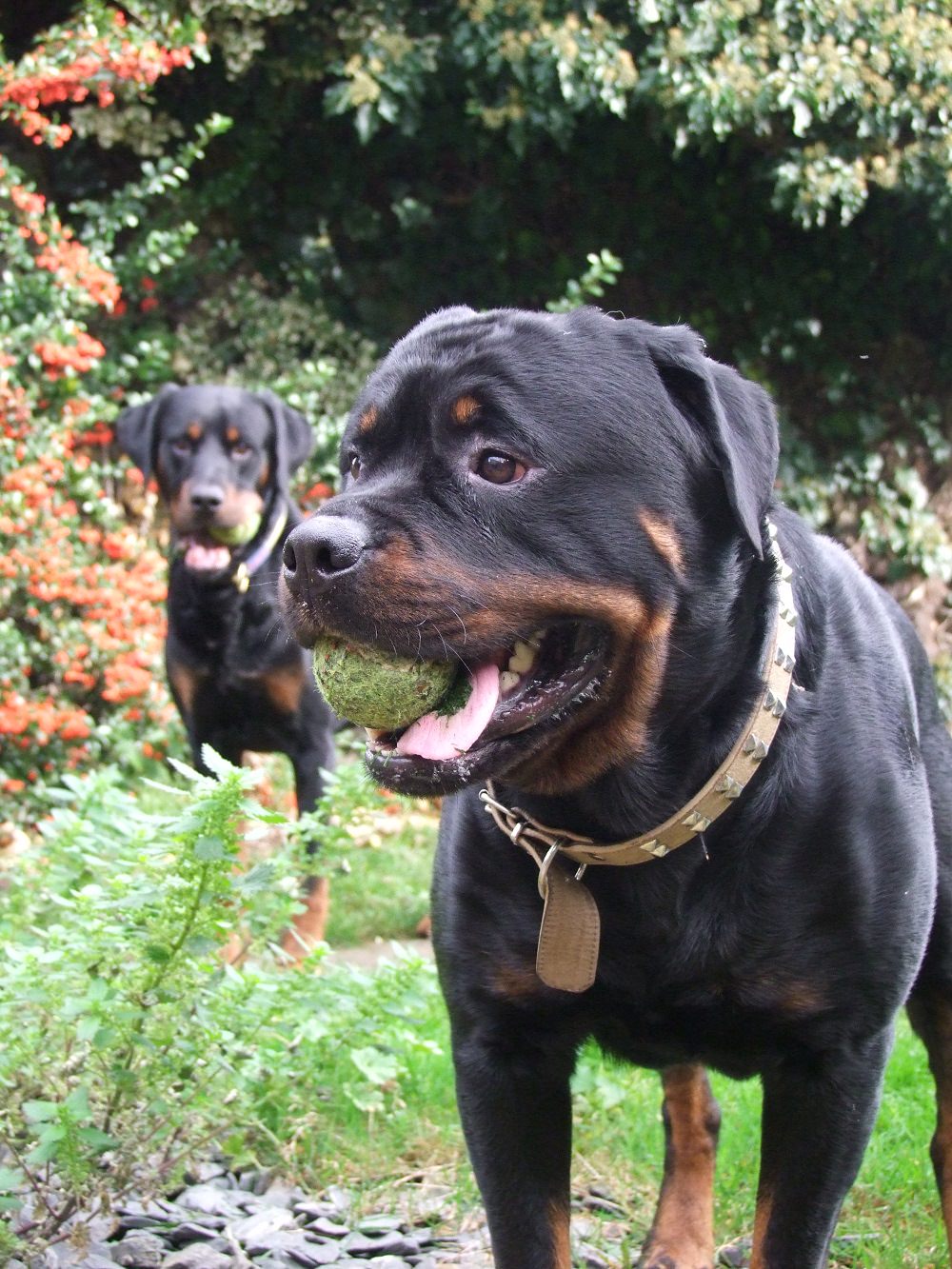 Starting from scratch and keen to make sure we make the most of Autumn dog walks and lighter mornings, when we were given the chance to review a car boot liner from The Hatchbag Company, I said 'yes please'. 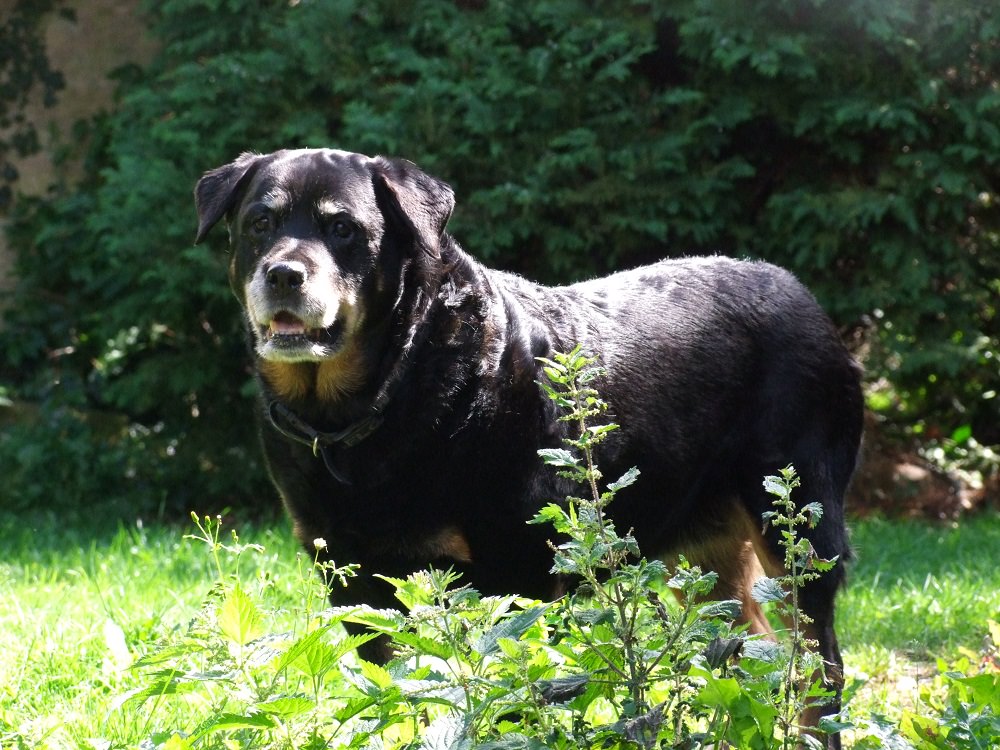 We've never had a boot liner before but I've always felt our car could benefit from one.

This time around it was essential because the boot is lined with a hard plastic shell, and so a boot liner would be the difference between a hard and slippy floor, and a softer, more stable layer for dog paws (and hairs) to land on. 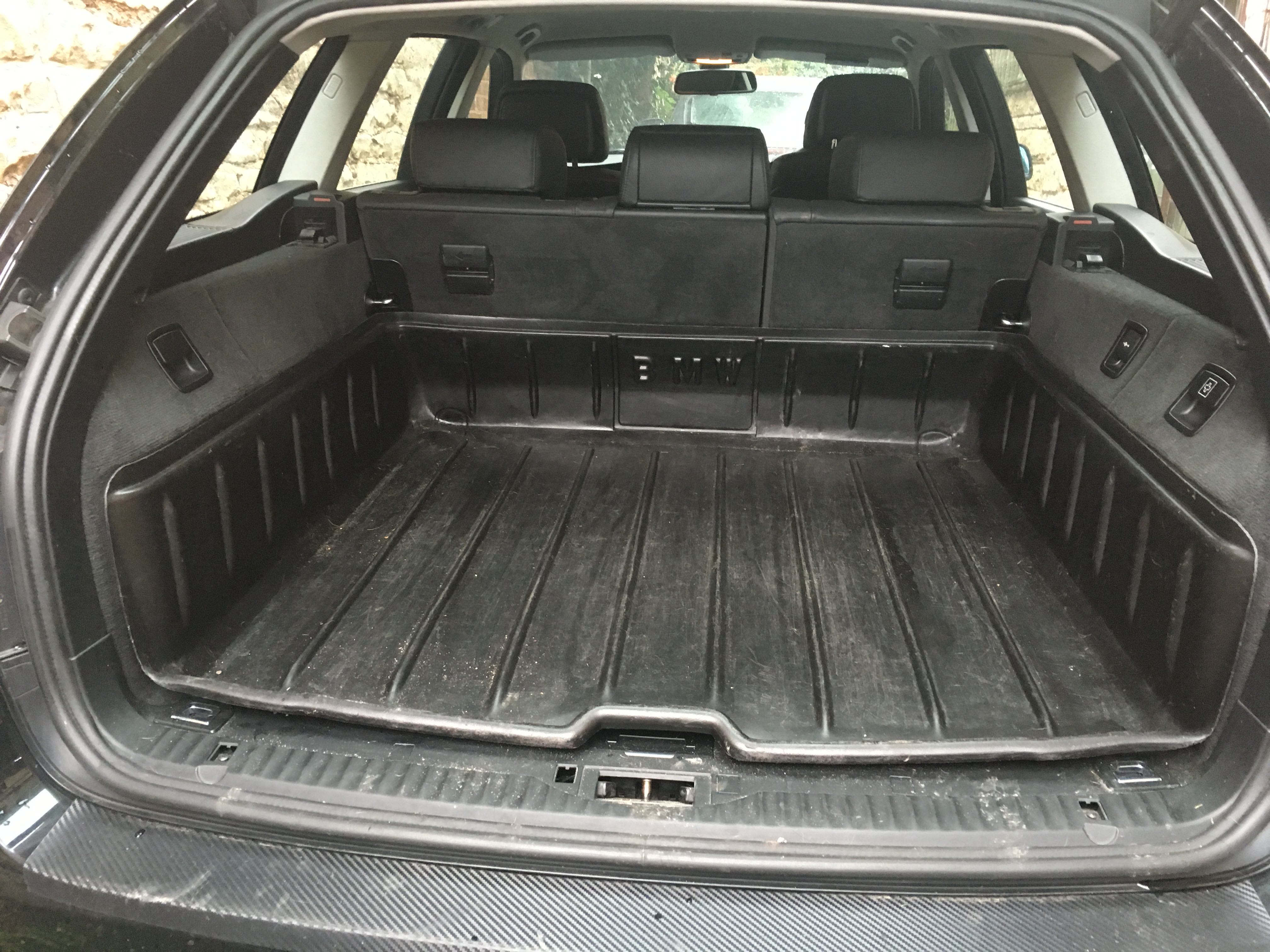 Our review began by navigating the easy to use online system. Following the car's make and model, we landed on a page with car boot liners for BMW 5 series' touring 2004-2010 model.

So far, so good. We chose to bypass the accessories which included a rubber mat, odour mat and hatchbed mat. We have a decent amount of dog beds at home, some of which are ideal for travelling, but the odour mat, in particular, seems a very good accessory for dog owners to consider.

In the end, we opted for a black standard boot liner (£115.62) with an optional extra of a bumper flap (£13.92) to prevent paws scratching the car when getting in/out. Delivery was prompt because it arrived only a few days later. 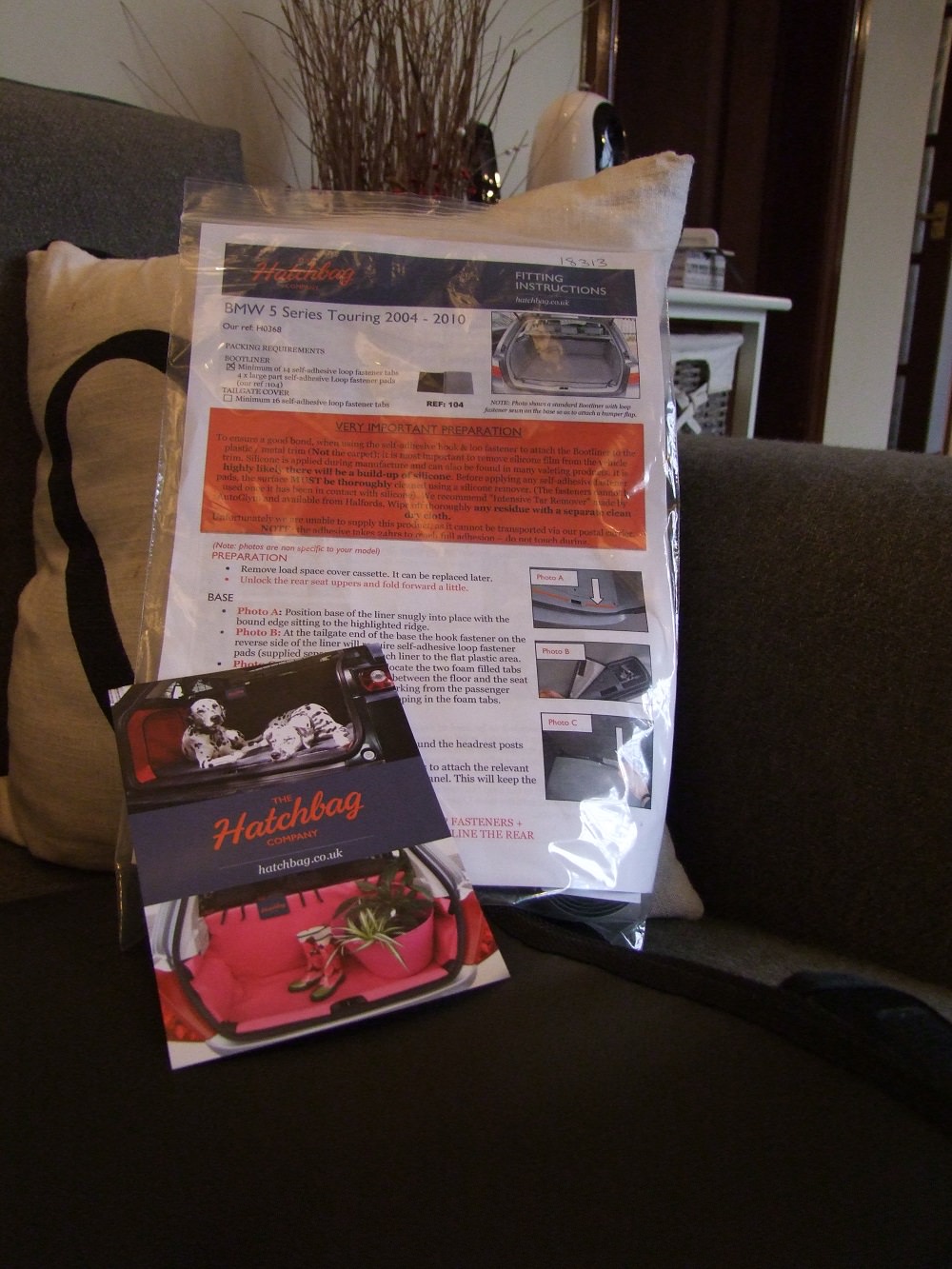 As a novice to boot liners, I passed the task of setting it up onto my wife.

The liner is lightweight and the bumper flap was separate from the liner so could be attached when ready. 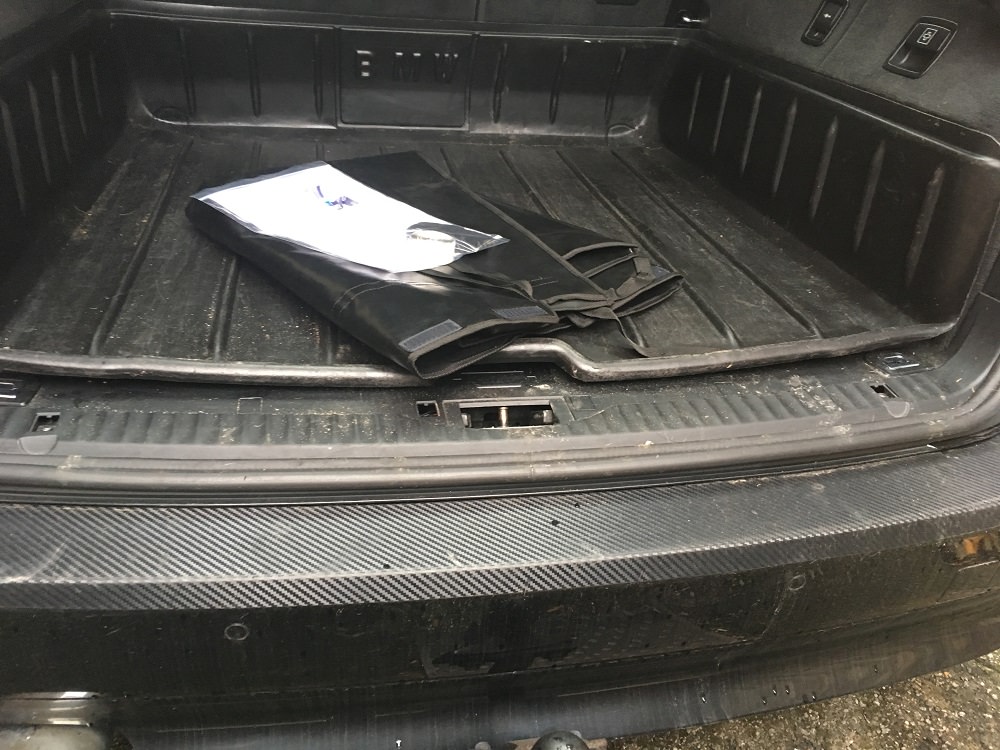 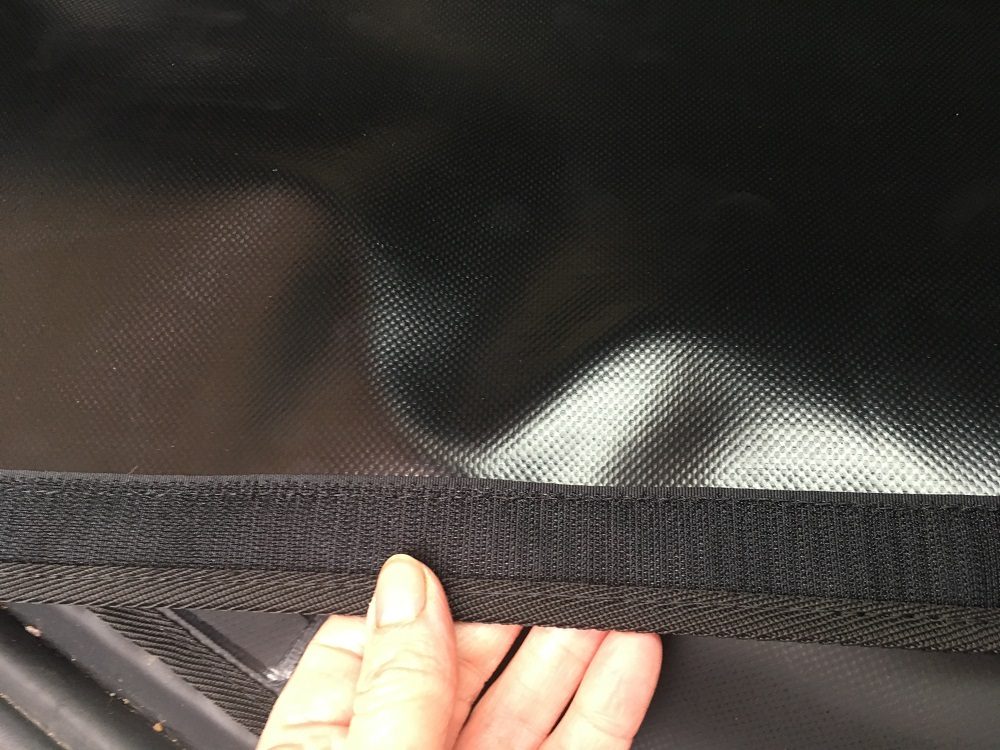 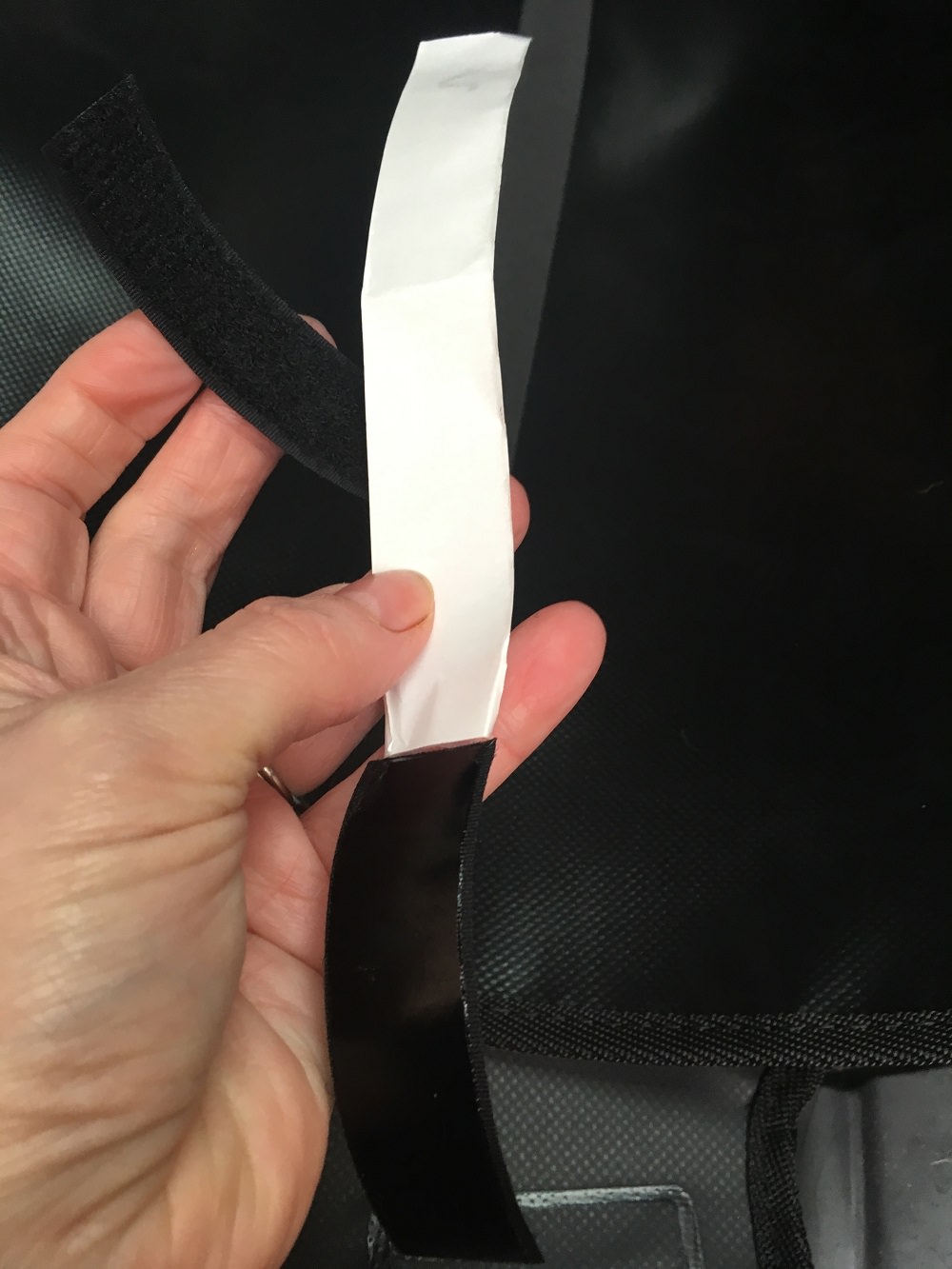 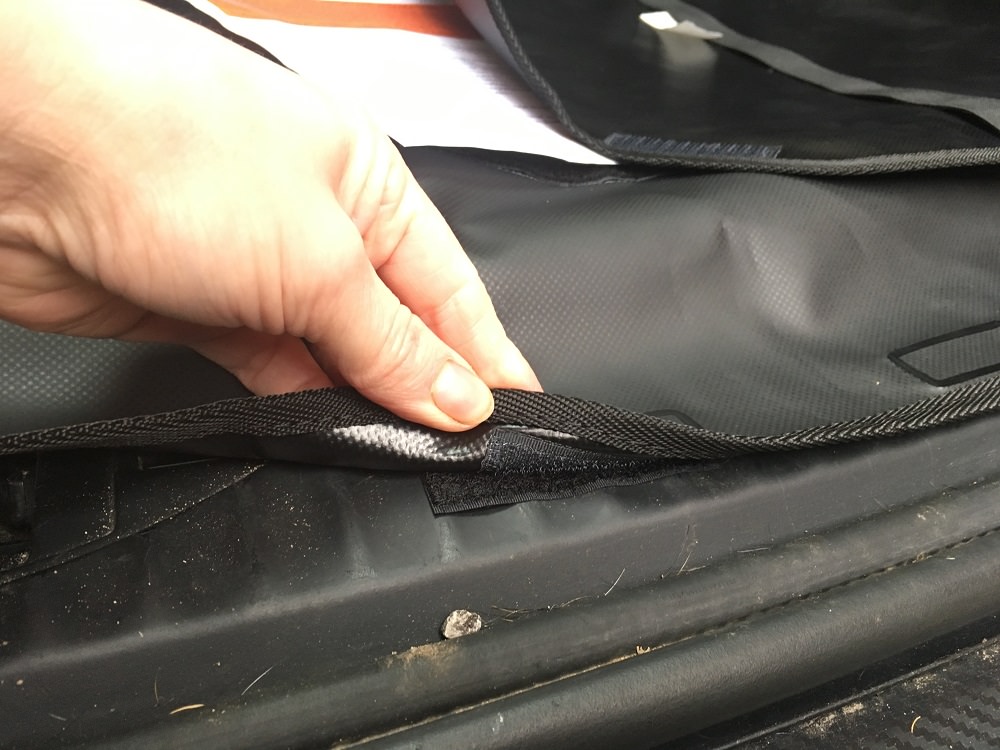 After unfolding in the boot and sealing the edges with the appropriate self-adhesive pads, the velcro attachments were fastened underneath the rear seat headrests and the velcro strip from the bumper guard was attached to the boot liner. 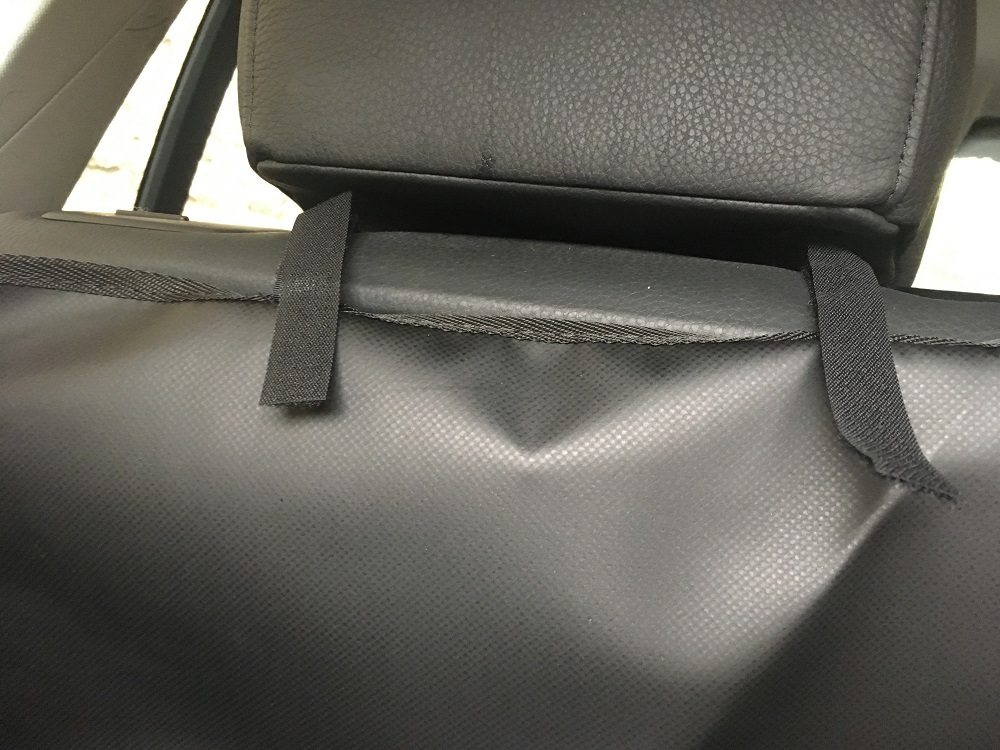 She tells me it was pretty intuitive to set up in hindsight. The fabric is durable but lightweight and the stitching is good quality. It's a well-made product that gives the impression of being built to last.

However, she felt less text and more photos on the instructions enclosed for guidance would have been ideal to relay just how easy it is to set up - but the tips given for washing to clean away dirty paw prints will be extremely useful over the coming months. 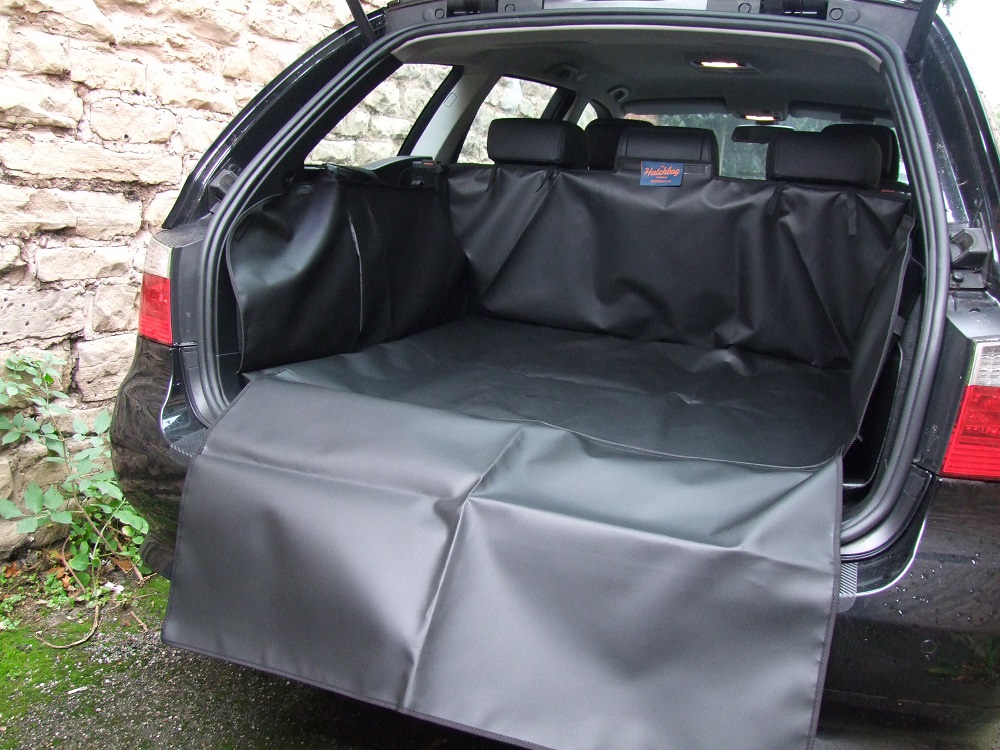 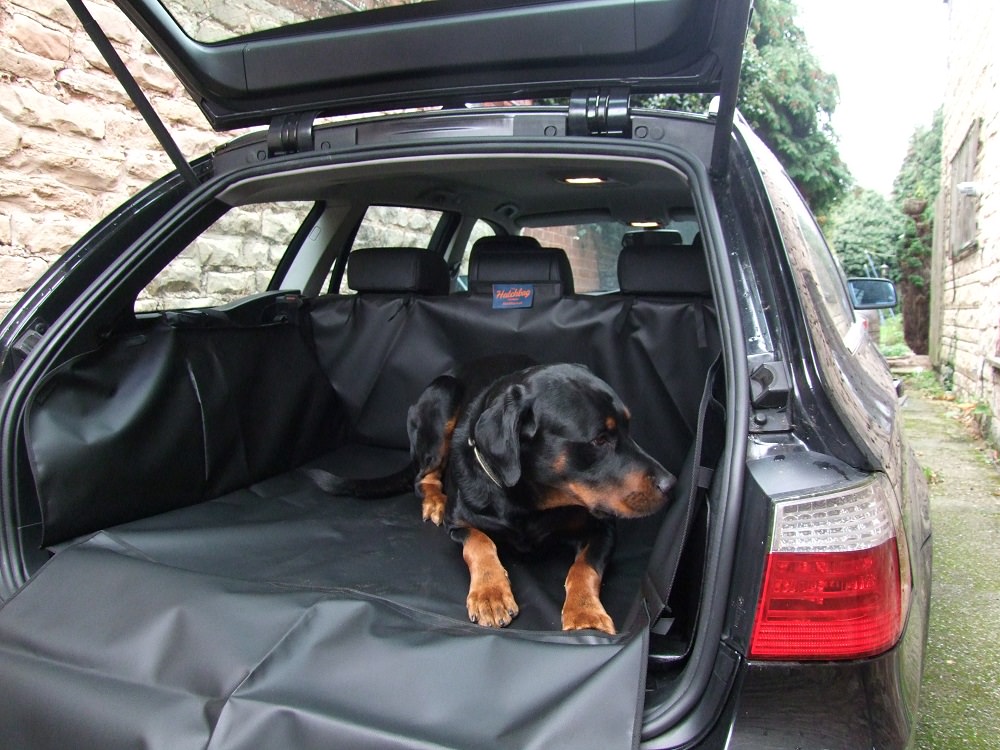 So, is this car boot liner worth the money?

I have no previous boot liners to compare to, but this is a company with a very good reputation - especially among dog owners.

It took a while to work out how relatively easy it was to set up, even with the printed instructions to reference.

This could be because we were novices looking at it, or it could be that more images would help to relay the instructions even better, particularly with guidance for the velcro strips and which could be used where - or whether it was up to us to choose which we wanted to go where based on the vehicle. 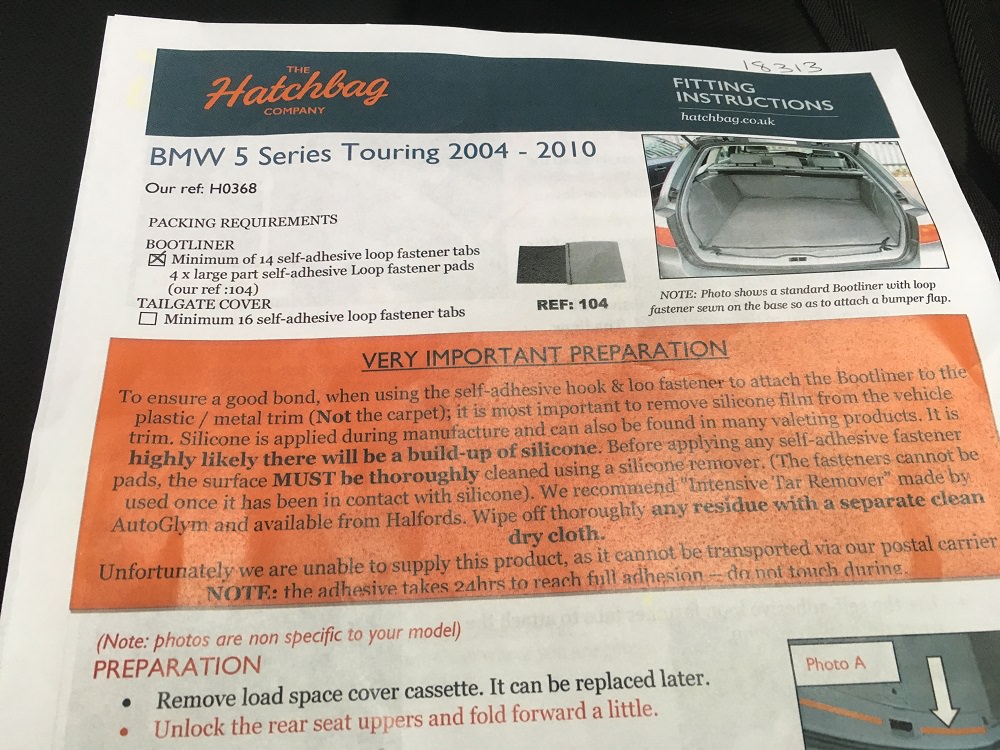 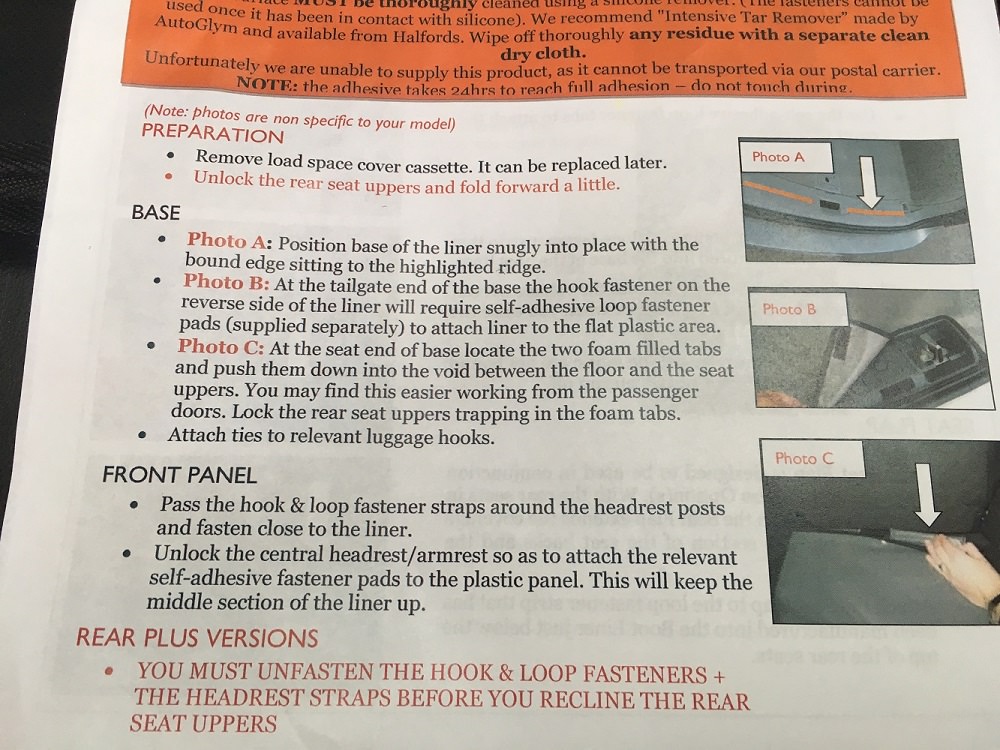 All in all, for a little shy of £130, it's a well-made product, fairly fuss-free to set up and seems built to last - which makes it seem good value for money when you consider how many times it will be used with twelve sets of paws dashing in and out of it on a regular basis. And anything which will help to make cleaning up pet hairs and muddy paws easier is a winner in my book! 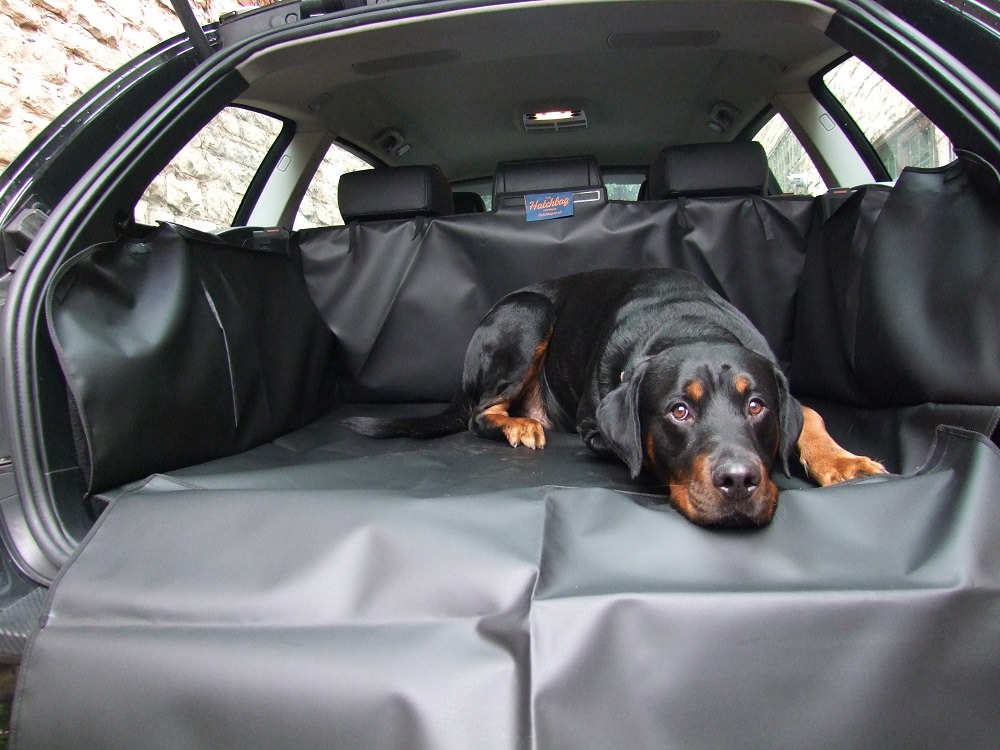 Thanks to The Hatchbag Company once again for sharing with us! Find out more about their ranges in full on www.hatchbag.co.uk.

Next month we're reviewing some new car accessories for dog owners while we investigate making the rear seats more comfortable for our older dog to travel - but in the meantime if you're looking for places to visit with your dog, here are 6 of our favourite dog walks around the country: www.k9magazine.com/tag/best-dog-walks-uk