If you've ever heard the phrase 'high cholesterol' before, you might be sceptical of the headline. But researchers at Oregon State University say it is true - elevated cholesterol may indeed play a role in longer survival times for dogs with a common form of bone cancer, osteosarcoma.

Those involved in the study say the findings of their research not only help us to understand more about a type of malignant tumour, osteosarcoma, in dogs, but it also shares insight into the tumour which is commonly diagnosed in teenagers and young adults.

Haley Leeper, a veterinary oncology resident at the OSU College of Veterinary Medicine, was involved in the study and says, "This is one of the first steps into identifying cholesterol as a potential biomarker for canine osteosarcoma. We don’t have answers as to why high cholesterol is associated with this disease and with a better prognosis, but we’re hoping to advance these findings in future research." 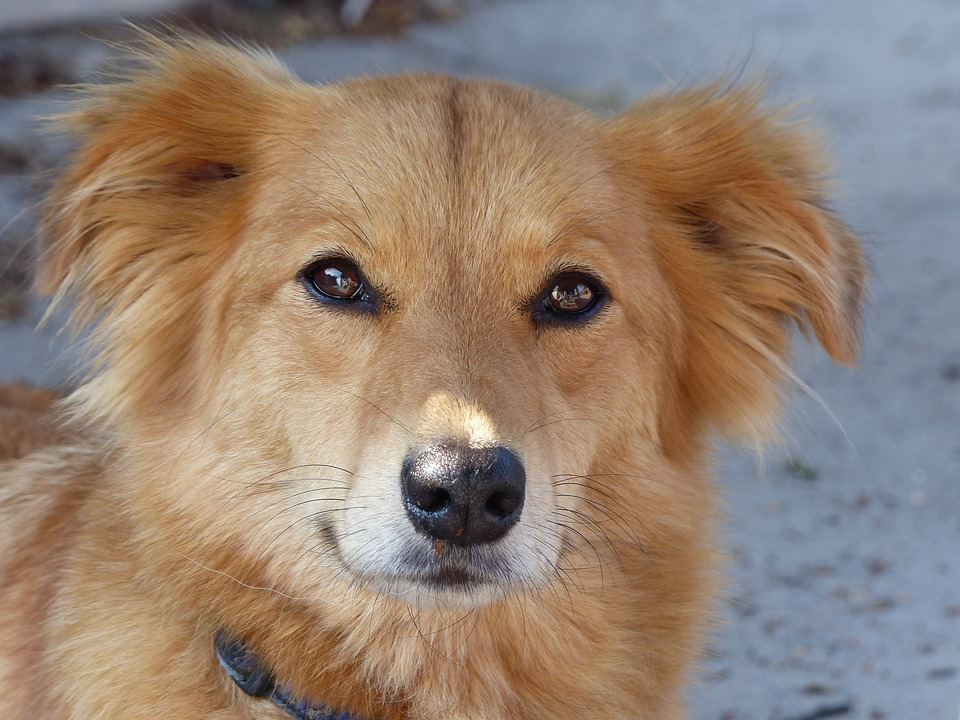 As part of the study, Leeper and collaborators at OSU and Iowa State University compared 64 dogs with osteosarcoma and split the dogs into two control groups.

One group included 30 dogs that had suffered traumatic bone fractures and the other included 31 healthy dogs who were all similar in age and weight to the animals with cancer. 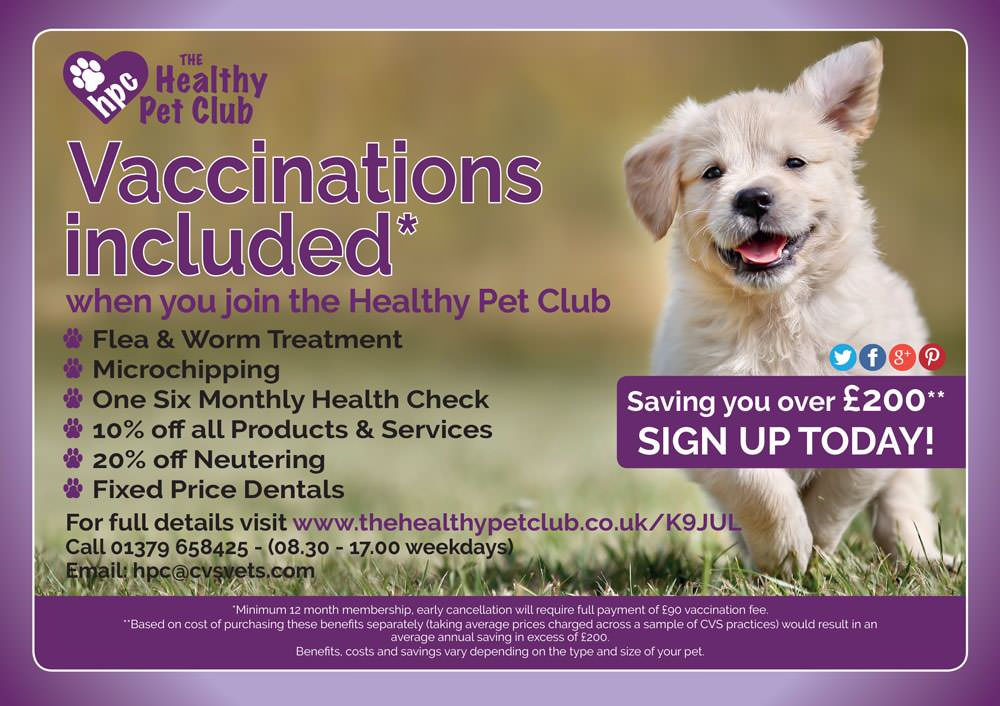 Researchers found nearly half of the dogs with cancer – 29 of the 64 – had elevated levels of total serum cholesterol, a dramatically higher rate than occurred in either control population.

Leeper continued, "When people think of cholesterol they think of cheeseburgers and heart attacks. However, cholesterol is involved with many key processes and structures in the body like cell membranes, bone health and the immune system."

Future studies that follow dogs long term and look at specific lipid content in the blood may shed light on the mechanisms behind cholesterol’s role in enhanced survival, Leeper said. 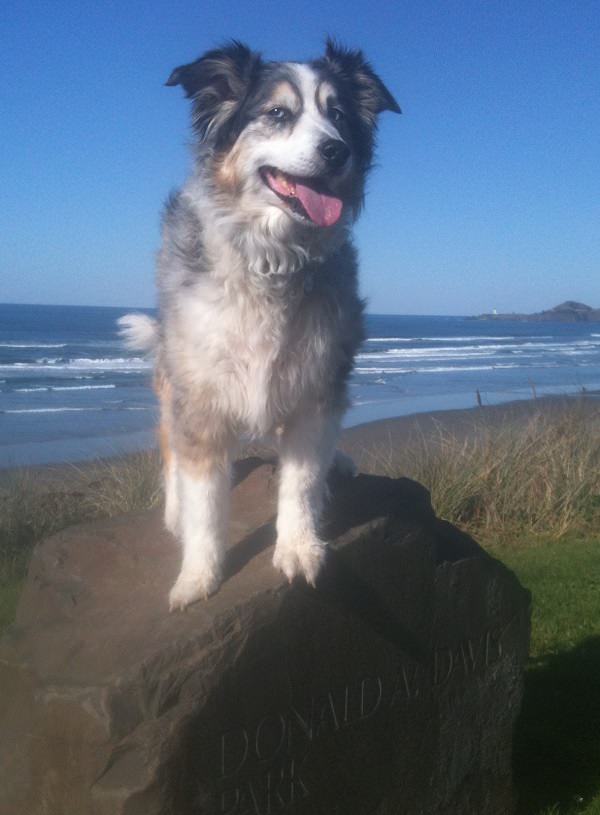 "There are a lot of things we plan on investigating," she said. "This is exciting and fascinating, partly due to the comparative medical aspects between human research and our research."