Abz Love and fiancé Vicky Fallon cemented their place in the hearts of animal lovers who saw the duo pack up their lives to leave London and begin afresh on a farm in Wales as part of their TV show 'Abz on the Farm'.

On the show, viewers got an insight into their life as they swapped city living, to living on the farm and off the land with their beloved animals, including 16-year old, Precious.

The couple is now appealing for support to help Precious who is set to undergo emergency surgery on her leg. 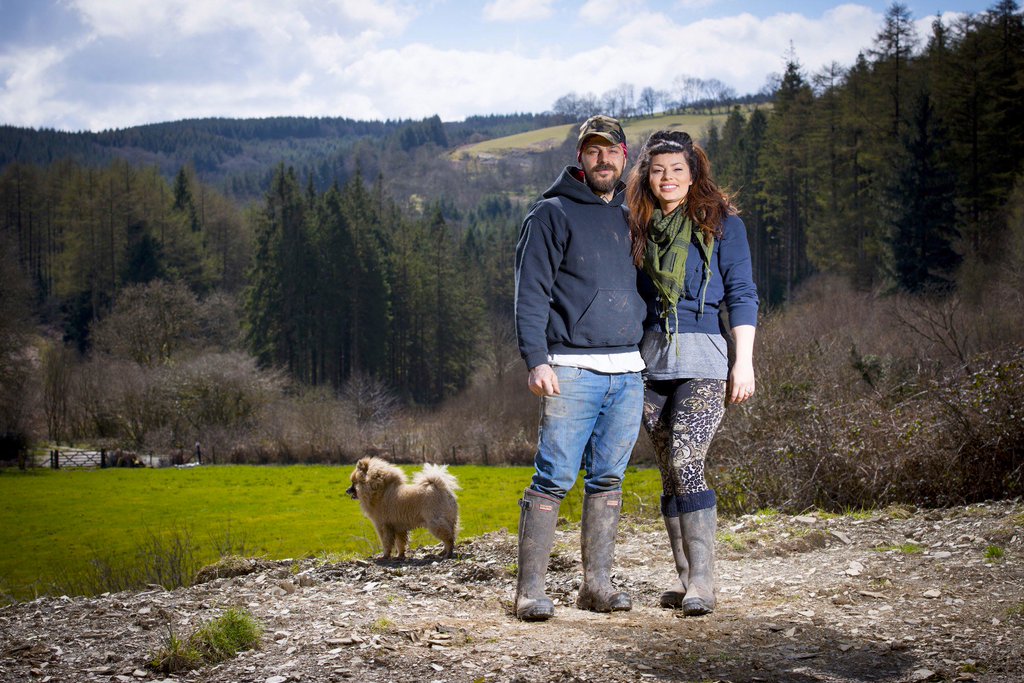 The show highlighted the couple's attempts at frugal living, living off their farm and so they are attempting to raise £5,000 to cover Precious's emergency operation to help her walk again, having already spent a substantial amount on appointments with specialists, x-rays and whatever has been needed.

Adopted from a London rescue as a youngster, Precious has been a massive part of Vicky's life for the last 15 years and both Abz and Vicky consider her, and all of their animals, as their children.

Speaking to K9 Magazine Abz recalls the moment he fell in love with Precious when he and Vicky got together eight years ago, "It was love at first sight, she is the best dog ever and I just want her to get well so she can come out for walks with us again." 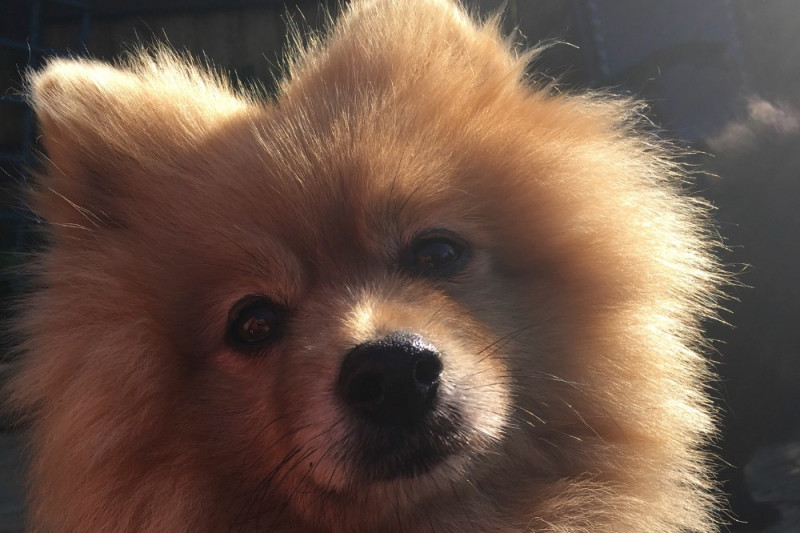 Vicky says, "She's asked for very little every since I got her but her favourite thing in the world to do is go for a walk, she gets so excited even now when she hears her lead jingling."

Recalling the moment they knew something was wrong with Precious, Abz says, "She was excited that mama (Vicky) was getting home from the shop and jumped down from the sofa in a rush. She started jumping and yelling so we rushed her to the vet. Vicky's really brave in those situations but I can't handle it."

The pair took Precious to the vets but she was misdiagnosed at first. Knowing in their guts something more than her shoulder was injured, they got a second opinion and Precious, although 16, has been given an otherwise clean bill of health.

Vicky says, "The vet says she's healthy enough to operate so there was never any doubt in our minds that we would do what it takes to get her walking again. I wouldn't give up on an elderly relative if they were in this situation so why would I give my elderly pet any less chance?". 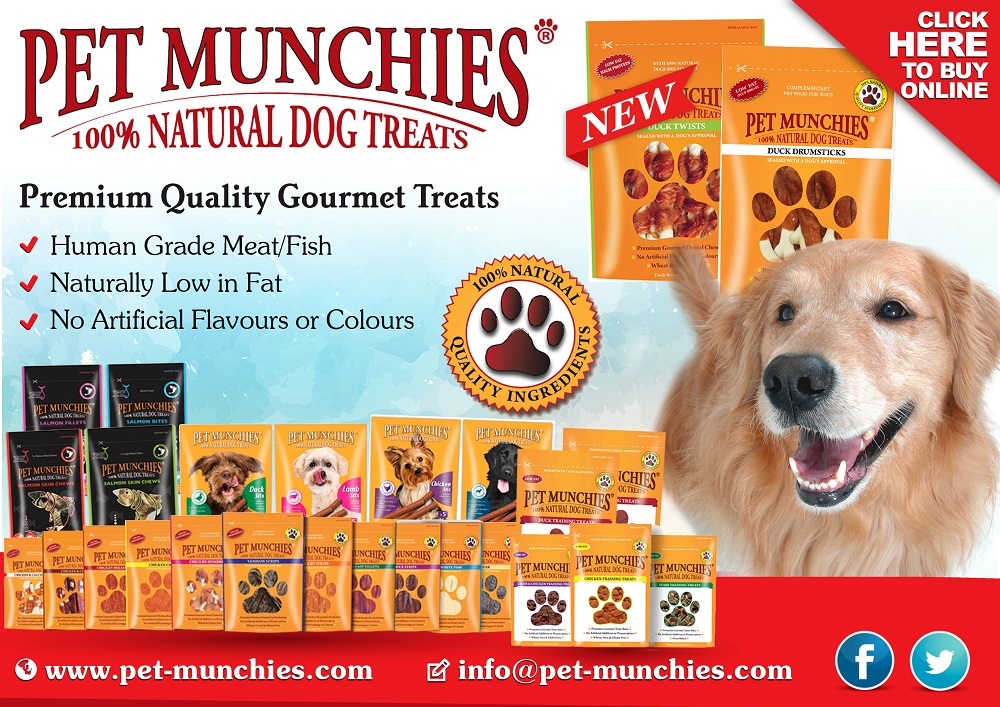 Abz continued, "I don't care how old she is, I'd raise a million quid if that's what it cost."

After Precious has undergone surgery, it will take her a few months to recover most likely, but only time will tell. Abz is keen Vicky speeds up the process with lots of love and the addition of special treats, "Vicky's gonna give her some special herbs to speed up the healing process. (Laughs)."

The pair has already drummed up support from well-wishers, fans of 'Abz on the Farm', dog lovers and 5ive fans alike. Abz says, "One fan from Canada called Ashlee has donated a HUNDRED pounds to Precious' treatment. I think that's so cool. I have the best fans in the world."

Vicky continues, "Abz' fans are amazing, they know she's our child, so they really want to help. We' ve had people knitting her blankets and sending her get well soon cards! One lady even did some distance reiki healing on her! It's been amazing."

Precious will undergo surgery soon hopefully following an appointment with a specialist. Vicky says at the moment "she's a bit down in the dumps, she's missing her walks and losing condition and fitness. But she's a tough old bird so she'll get through this." 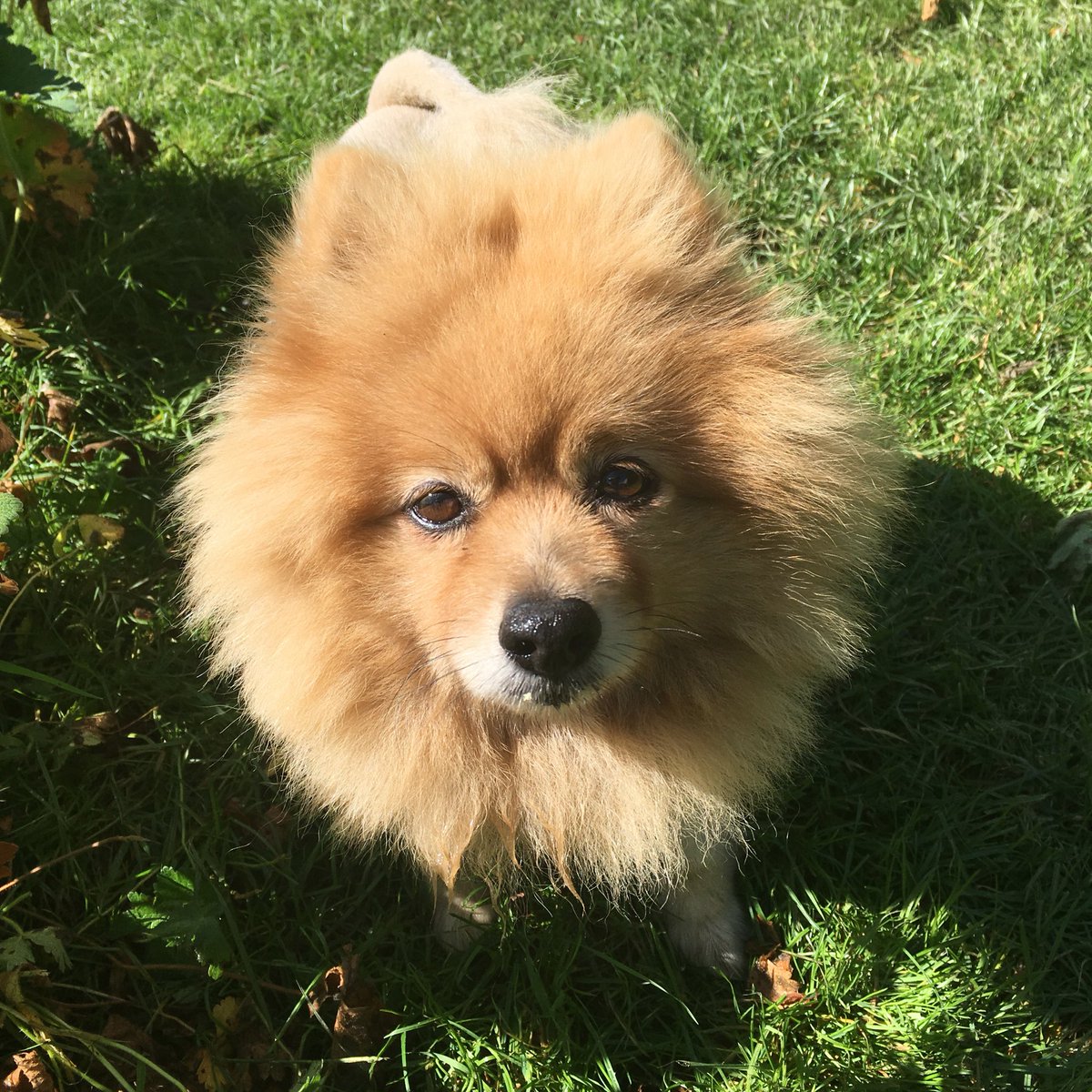 Vicky concludes, "We hate asking for help but when Precious had her accident she wasn't insured, many insurers refuse to insure older dogs because they are considered too much of a liability. It's disgraceful. But it is what it is."

To get involved and help the couple as they prepare for Precious's surgery, visit GoFundMe here