Ever since she was seven-years-old, Emma wanted to be a vet.

Animal-mad, she watched all the animal programmes, worshipped David Attenborough and wouldn’t consider anything else. She says, “I don’t know what sparked the thought. I just wanted to help animals.”

She left general practice after more than a decade and admits her career has been very up and down. With depression and suicide among vet professionals ever rising, especially among females, we asked her to share more about her life as a vet and how it has affected her. 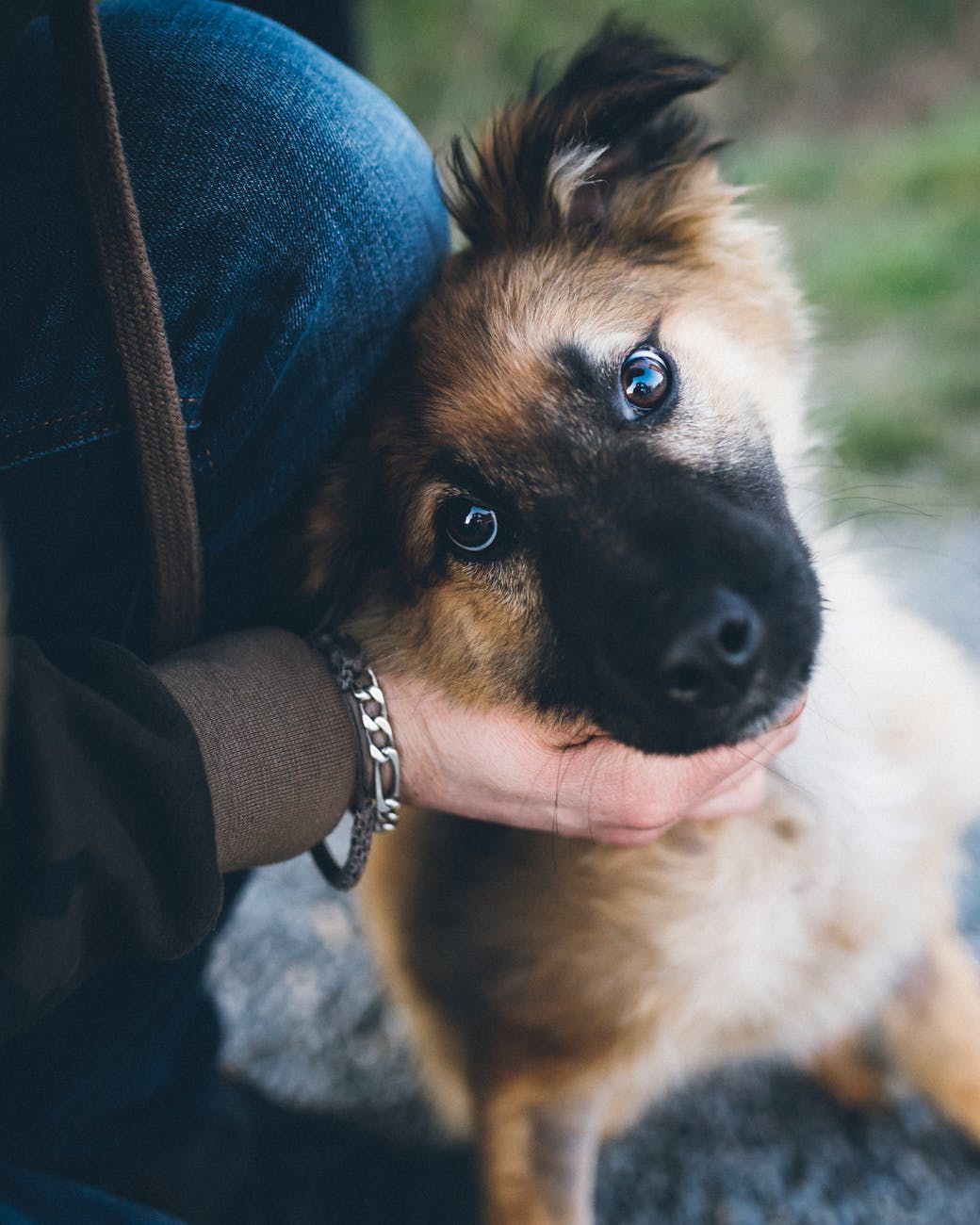 Hi Emma, thanks for taking the time to talk about this with us. What made you decide to leave general practice?

“I left general practice after 12 years. My career had been very up and down. My first three jobs were pretty awful, either because of facilities or my bosses or both! My first marriage broke down and I was at rock bottom and really questioned my decision to be a vet and felt disillusioned with the profession.

“I took some time off and then heard that a woman setting up a new practice wanted to chat to see if I wanted some part-time work. When we spoke I poured it all out. I wouldn’t work in a practice that docked tails, I wouldn’t work somewhere that I couldn’t express my views on ethics and welfare and things like hunting. She was absolutely in agreement and that job totally restored my faith.

“I worked there for three years and then met my future husband while on a conference in the states. He was a partner in a big practice so I ended up moving north to be with him. The thing that finally drove me out of general practice was the pedigree health issues I have campaigned on so much over the years. I felt like I was simply picking up the pieces of man-made issues and it was totally and utterly demoralising. The final straw was some charity work I did in the townships of South Africa where I was helping animals and people that were genuinely in desperate need. I left practice soon after that trip and have tried to make a difference to welfare by other means.

“It’s hugely difficult to admit to yourself and others that you made a mistake in your choices. Vets are very driven people and we tend to be perfectionists so admitting defeat is hard. Also, there is this feeling that if you are not in practice you are somehow not a ‘real’ vet. In fact, there are so many things vets can do with their degree and experience but I think many people feel trapped in the career.”

Based on your experiences, what do you think are the main causes of stress and distress to anyone working in the veterinary industry?

“Personally I think people are the biggest cause of stress and distress. This could be people at work but mostly it’s clients. 80% of people are wonderful but some clients can treat us incredibly cruelly and abusively.

“We also get masses of abuse on social media. I am sick of people saying things like we only recommend vaccines, preventative medicine and good food because we want to make money.

“I worked my whole life to do the job. I recommended the things I did and do for my own animals. I deserve a decent living because I worked bloody hard but we end up being attacked for that and it’s soul-destroying.

“Because I am quite well-known I get contacted a lot by vets who are depressed and demoralised for many of the same reasons I was and it breaks my heart. They are just trying to do the best for the animals in their care.” 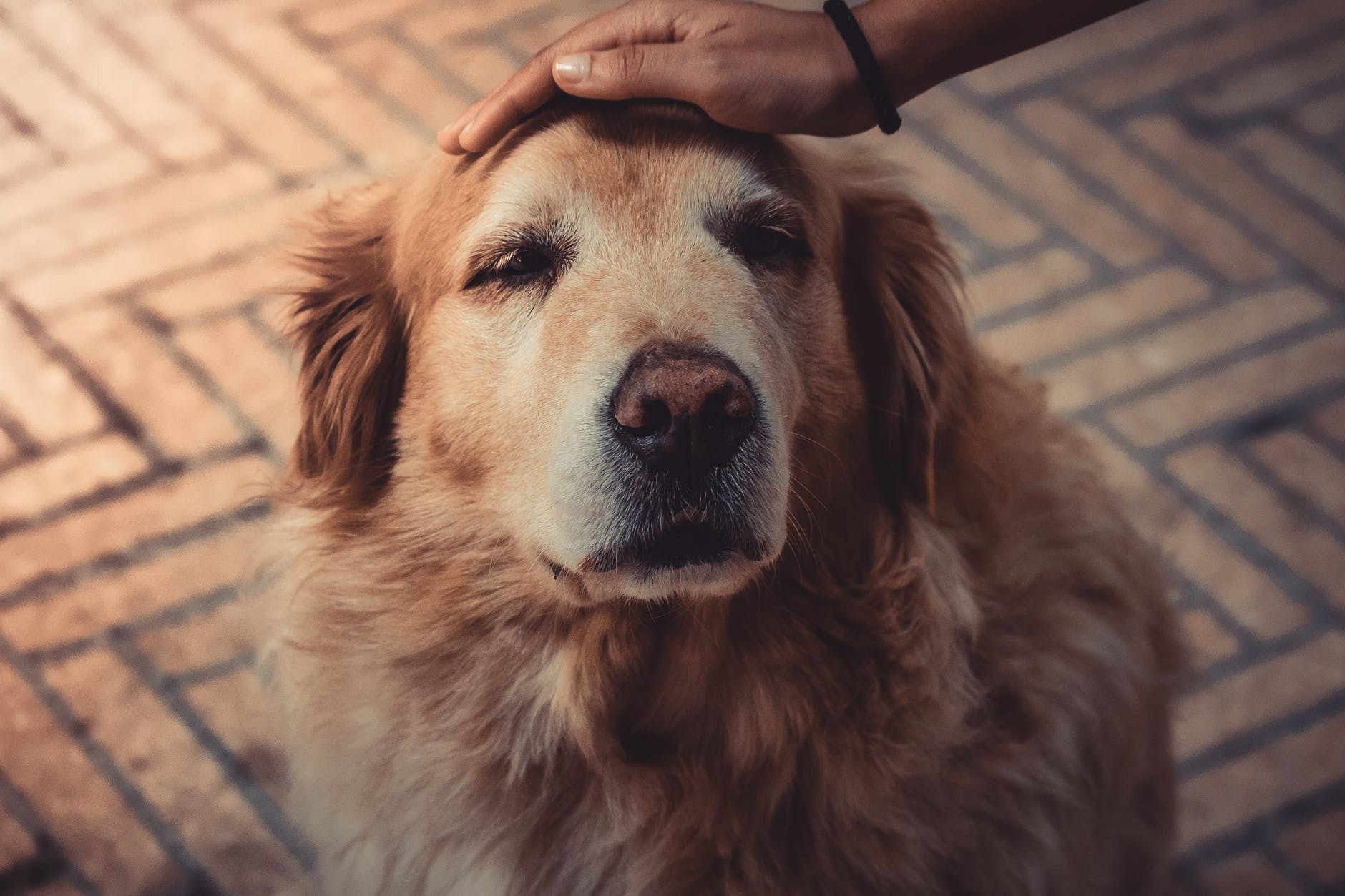 What do you think is the answer to combatting abuse on social media?

“I really don’t know what the answer is. I think Facebook has a lot to answer for. I believe clients can leave horrible reviews and the practices can do nothing about it. It’s a real double-edged sword.

“I’ve been on Facebook for about two years and have had more bullying and frankly savage abuse than ever in my life. On a public page you can’t turn off the commenting so when I am getting it in the neck I have to read it all to delete it. It’s a big issue. I would urge vets to keep their personal pages as private as possible.

“Practices should put pressure on the providers of social media to make it as difficult as possible to troll people. That said when I reported very serious abuse and quasi-death threats to Twitter and Facebook the offending accounts were immediately shut down.”

In 2010 a study revealed that veterinary surgeons in the UK are three to four times more likely than the general population to die by suicide.

Two years later another study was published that said that half of the vets who had experienced suicidal thoughts or behaviours hadn't talked about it before because they felt ashamed and a news story last year revealed that females are three and a half times more likely to die by suicide.

Have you ever experienced anything directly or indirectly connected to depression in the veterinary industry?

“The week I met my husband we also met a vet called Neil. He was one of the funniest people I’ve ever met. We had a fantastic week and stayed in touch and met up a few times afterwards.

“Eventually I had kids and we were caught up in all that and lost touch with him. Another vet friend of mine rang me one day a few years later to say that Neil had committed suicide. I couldn’t believe it was him and thought it must be a mistake but it wasn’t. The fact is that I know of several friends or friends of friends who’ve committed suicide. Every vet knows someone who’s killed themselves. Sadly when I read the reports now I’m no longer surprised, just very sad.

“I have had some very low points in my life like everyone does but never have I felt that death would be preferable and I think it’s heartbreaking that some people can not see a way through it. The guilt that is left behind for their family and friends is enormous. We all wish we’d been better at staying in touch and go through the list of ‘what if’s' in our head. A life lost like this is a tragedy every single time.”

Over the last couple of years, it seems real progress has been made to be more open about it. What would you say to anyone who might be struggling?

“Firstly, you ARE NOT ALONE. Being a vet is a really hard job but it’s not all there is in life. If you are unhappy where you work, look for something else or talk to people at work if it’s something they might be able to change. If it’s the job, don’t be afraid to admit you made a mistake. Making mistakes is human. We just need to try not to keep making the same mistakes time and again.

“Honestly, how could I have understood or known at the age of seven that being a vet was the right thing for me? I’m still a vet and I’m hugely proud of what I do and of our profession. You don’t have to be in practice to make a difference to the lives of animals but leaving practice might make a life-saving change to your life.

“Above all, talk to people. It doesn’t matter who it is, just make sure you talk to someone. I always found that when I’ve been at my lowest if I have to explain why I’m so unhappy to someone else, it makes me sort it out in my head. The overwhelming jumble of thoughts become coherent and straightened out and suddenly it doesn’t seem quite so bad anymore.”