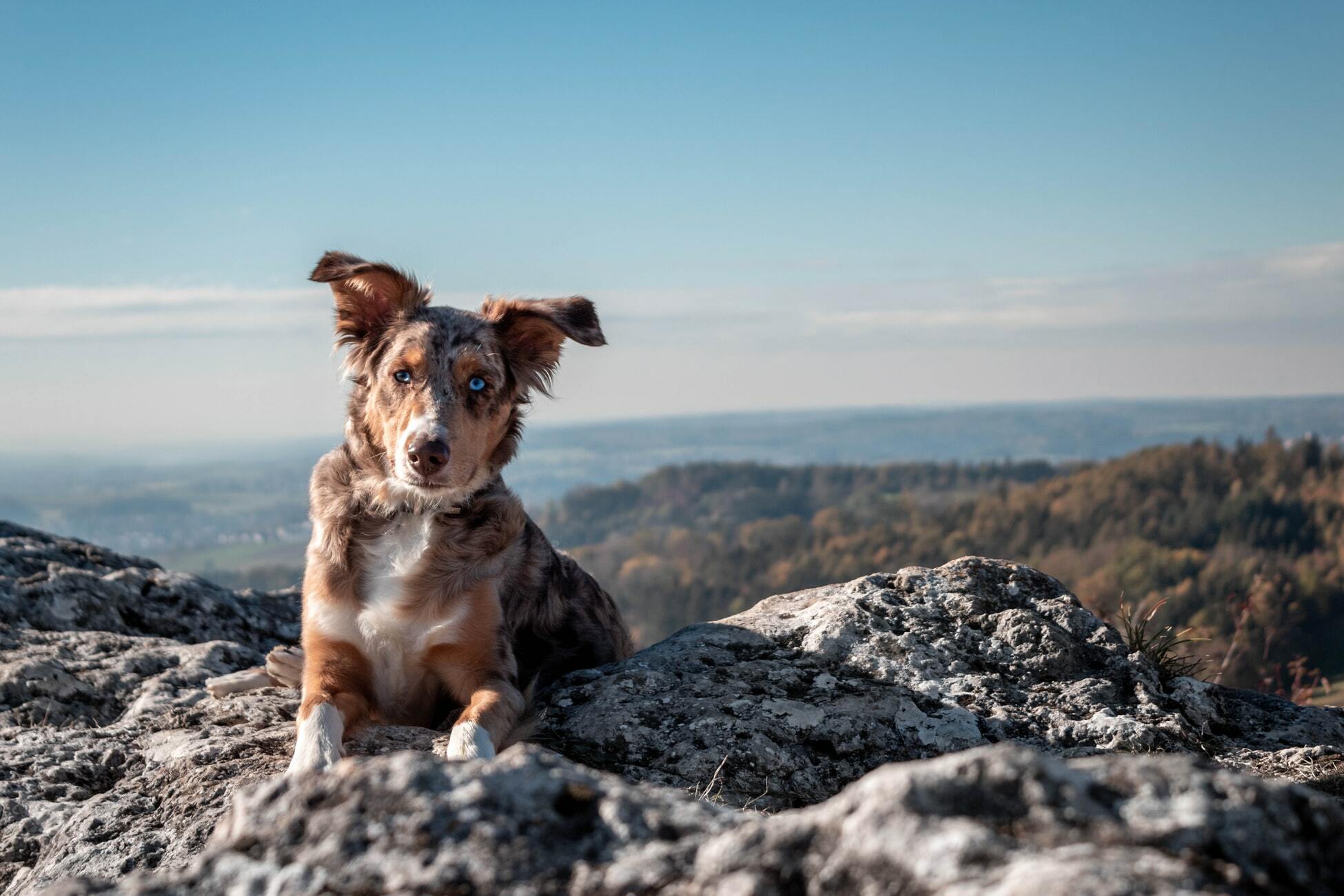 Did you know that there are over 360 recognised dog breeds around the world? That's a lot of dogs!

Put your dog knowledge to the test and see how well you do identifying which countries these 15 dog breeds originally came from.

Once you're done, share with your circle of friends and see who's the real dog expert in your pack! (We bet it's you).

Congratulations! You clearly know your stuff and specifically a lot about the origins of dogs. Share with your friends to see who is the real dog expert in your pack!
Aww, never mind. You didn't quite manage to work out where some of these dogs come from. But hey, I bet you know loads about the ones we didn't feature, right?! Share with your friends to see who has the craziest mind in your pack!

#1. Which country was the first (modern) Beagle born in?

#2. Which country are Chihuahuas from?

#3. Which country were the Tahltan Bear Dogs originally from?

#5. Which country is the Kokoni dog from?

#6. Where are Chinook dogs from?

#7. Where do Cane Corsos come from?

#8. Which country was the first Labradoodle bred in?

#9. Which country is the Shiba Inu from?

#10. Which country are Salukis originally thought to be from?

#11. Where do Komondor dogs originally come from?

#12. Where was the first Otterhound dog bred?

#13. Where do Papillions originate from?

#14. Which country are Leonbergers from?

#15. Which country is the Pharaoh Hound from?

In This Issue... Talking Point: How Would Your Dog React If They Were Put in This Position? Science: Meet Storm: This Special Dog Is...

Behind the Scenes With a Hollywood Dog Trainer

Hollywood director Gil Junger lets us in on the secrets of casting the right dog for the part in his latest film, 'Think Like...

Our dogs love their treats. And so in a selfless act for the sake of dogs everywhere, they have spent the last few months...