Have you ever wondered if - or how - your dog knows how you're feeling? It's all in the face, apparently. And not just yours, but your dog's too.

Now, I’d bet most dog owners will think they can read their dog’s own moods pretty well, but did you know that the direction a dog looks to could reveal what they’re thinking and that they use different parts of their brain to work out what we’re feeling? 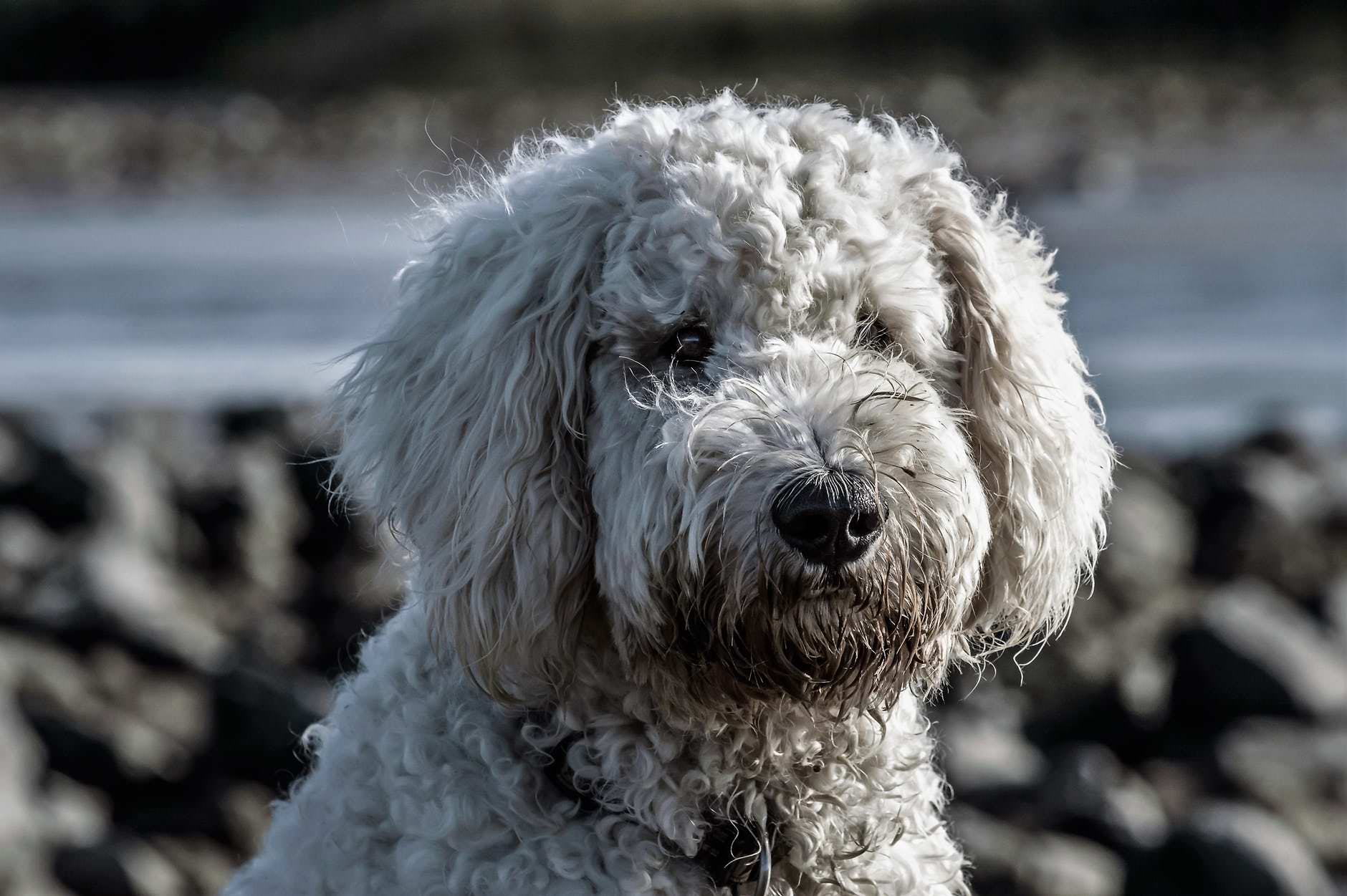 Living as we do now, with dogs a huge part of family life, recent studies have revealed to what extent a dog’s brain can pick up on our emotions based on a person’s voice, posture and even body odour.

And while studies last year highlighted how dogs have learnt to pick up clues to our mood by our face, this study set out to go one step further and watched what happened when they presented photographs of the same two adults' faces (a man and a woman) to 26 dogs, who were invited into a room with a bowl of their favourite food present.

While the dogs were eating in the middle of the room, the images were shown on a monitor at opposite points in the room. The images were in the dog’s line of sight and showed a human face expressing one of the six basic human emotions: anger, fear, happiness, sadness, surprise, disgust or being neutral.

Can dogs tell the difference between happiness and anger?

Analysing the video results, researchers found that dogs responded with an increased heart rate to images with people expressing anger, fear and happiness.

They also took longer to resume eating their dishes of food after seeing people expressing these emotions and scientists believe the dog’s increase in heart rate indicates the dogs were stressed when they saw people showing signs of anger and fear, as well as happiness.

All of this leads scientists to wonder if this is because a surprised expression looks less threatening compared to a happy face, whereby smiling and showing our teeth, dogs may process happy faces differently (for example, “bared teeth with lifted lips characterizing human smiles could elicit an alerting behavioural response in dogs”.

A dog's 'fight or flight' behavioural response could also be connected to how they reacted during the study in turning to the left when seeing a happy, angry or fearful facial expression. 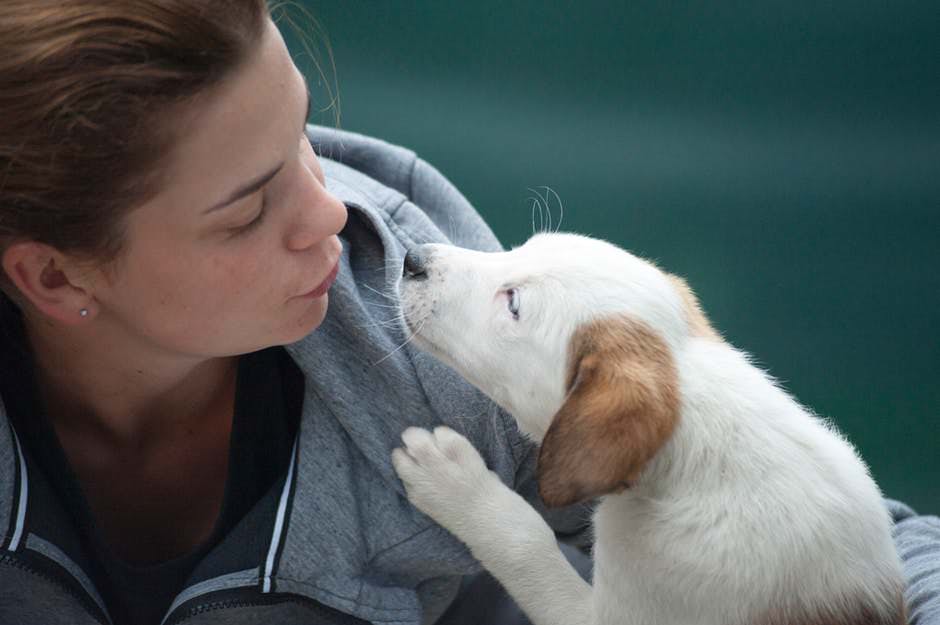 On this point, one of the study’s authors, Marcello Siniscalchi said, “Clearly arousing, negative emotions seem to be processed by the right hemisphere of a dog's brain, and more positive emotions [such as reacting to a surprised expression] by the left side."

So, if you're asking yourself the question 'does my dog know how I'm feeling?'

It seems so, but how they're processing the information they see on your face isn't quite what we might expect.

Let us know if you've noticed your dog exhibiting any signs of anxiety to happiness or any other emotion by commenting below - we love hearing from you.