Could your home be at risk from fleas this autumn as the weather cools outside and we automatically turn the dial on the central heating up?

That's what pet experts are asking you to consider as new research released by the 'Home Invaders' campaign on behalf of the animal health firm Bayer Animal Health.

It has shown that a third of pet owners are unaware that switching on the heating in the autumn and winter months can present an ideal breeding ground for fleas and where a flea infestation occurs, warm conditions can lead to flea pupae hatching in the home.

Parasitologist Ian Wright from the European Scientific Counsel Companion Animal Parasites (ESCCAP) UK and Ireland says: “As long as the humidity remains over 75 per cent and temperatures don't exceed 30°C then for fleas, the warmer the better."

"Fleas can complete their life cycle in less than 3 weeks at 29 °C so the warmer the house is, the faster they will reproduce up to that point. It should also be said, that fleas can still breed at 17 °C, just at a slower rate.” 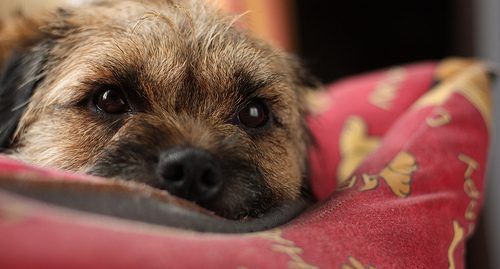 According to the research, more than a third of pet owners turn up their heating in the autumn and winter months to between 21°C and 25°C, providing an optimum temperature for fleas to breed in.

The study also revealed that one in 10 pet owners have noticed fleas on their pet and in the house during autumn and winter months, indicating they are not seeking preventative treatment at this key time of year.

It is estimated that 95 per cent of the flea population in a home can be found within carpets and soft furnishings, which is perhaps no surprise when almost half of the owners admit sharing a bed with their pet and three quarters allow their cats to sleep on their sofa.

Furthermore, 27 per cent of pet owners seek parasite treatment advice online before going to their vet and 10 per cent only ever treat their pets when they see fleas. Worryingly, half of the pet owners were completely unaware their pet had fleas until they were shown by a vet.

Pet owners are reminded that while the web is a useful resource for gaining background information discussing an effective parasite protection plan with your local vet, will allow you to tailor the requirements for you and your pet.

Paul Manktelow, Veterinary Surgeon, founder of Vital Pet Health and co-presenter of the Home Invaders documentary, says: “There is a high probability your dog or cat will have had fleas or worms at some point in their life but depending on the degree of the infestation you may not have realised how many live hidden away in your home."

"It is important to speak to your vet about receiving the right preventative treatment to stop these infestations.” 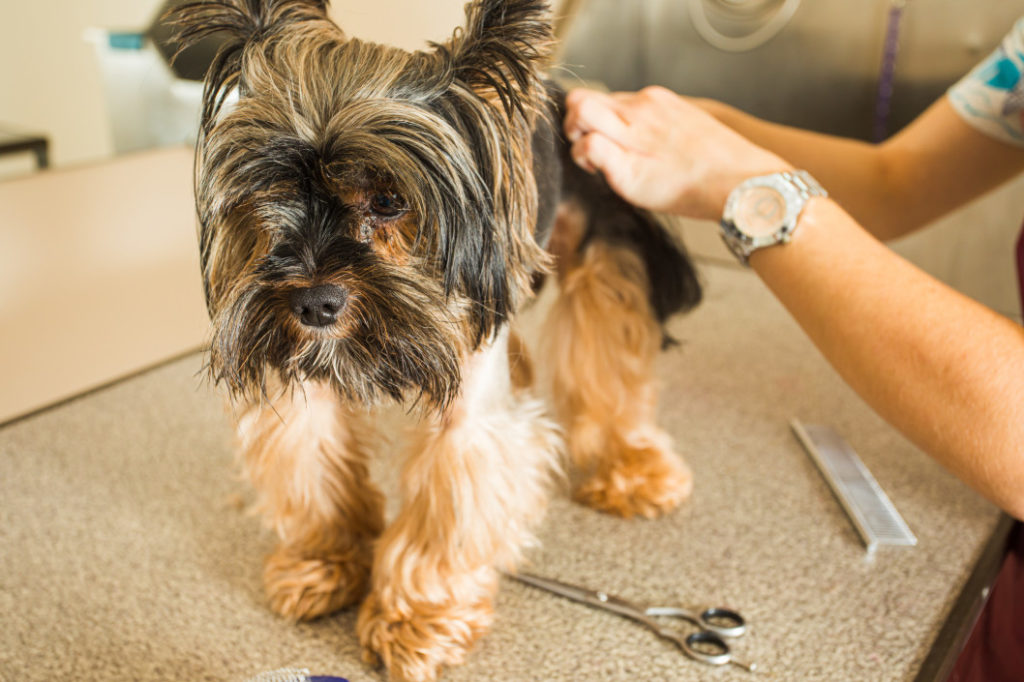 Bristol University's Professor of Zoology Richard Wall, says: “Only 1-5 per cent of the flea population is actually represented by the adults on the pet and is really just the tip of the iceberg. The remaining 95 per cent is hidden in the environment."

"They may be found in a wide variety of locations within the domestic environment, including wooden flooring and car upholstery.”

Vicky McAlister, Senior Product Manager at Bayer Animal Health, commented on the findings offering this advice to pet owners: “In order to keep pets and families healthy, it’s of vital importance to not only kill the existing parasites but also prevent the parasite lifecycle from continuing."

"The best way to prevent fleas and worms from spreading is to use an all year round protection plan.”