It's gross to even think it out loud, can I get worms from my dog? But yes, you can get worms from your dog. Be in no doubt, dogs can pass worms on to humans.

So you want kisses from your dog, definitely. But you don't want your dog to give you worms. Definitely not.

Diseases that affect animals and can also be spread to humans are known as Zoonoses. Unfortunately, some worm variants are zoonotic and therefore carry a potential health risk to humans and especially to children.

The occurrence of signs in humans is rare but when they are seen, can have serious effects on various organs such as the eye, liver and skin.

There are, essentially six types of worms that affect dogs and here we've listed whether humans can get worms from their dog via this list of parasitic nasties.

Children can be particularly susceptible to getting worms from dogs. 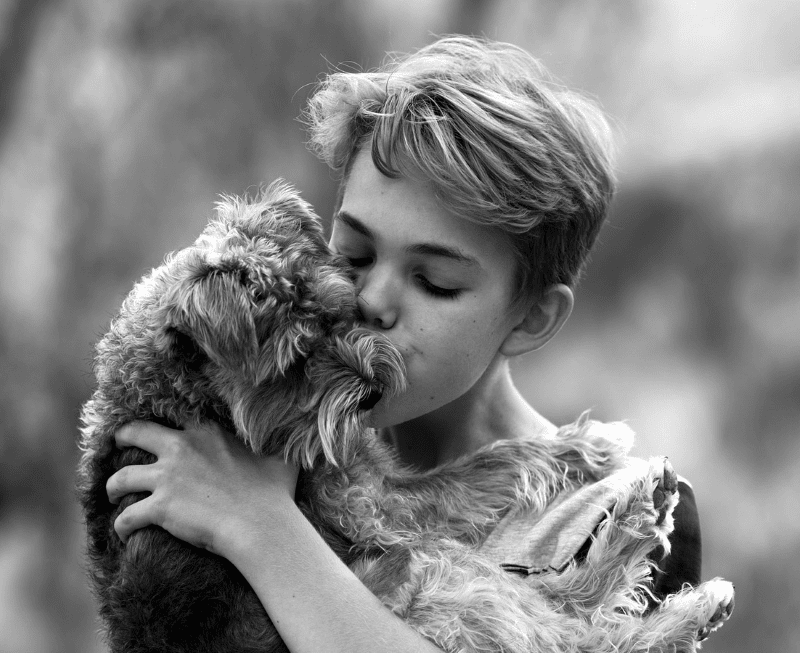 Can Humans Get Roundworms From Dogs?

How do dogs get roundworms? Ingestion of infective worm eggs and ingestion of paratenic host

Warnings: Ocular Larva Migrans has been reported rarely in children that have ingested infective T. canis eggs. This is where a migrating larva settles in the eye causing damage to the retina.

Answer: Yes. In rare cases, it's possible for humans to get roundworms from dogs if you are a child.

Can Humans Get Hookworms From Dogs?

Hookworms in the UK? Uncinaria stenocephala, in dogs (and rarely, A. caninum)

How does my dog become infected with hookworms? Ingestion of larvae

Uncinaria larvae do penetrate the skin but do not go on to reach maturity.

What are the symptoms of hookworms? - skin problems on feet due to migration of larvae

Warnings: Very infrequently people can be affected by larvae penetrating the skin.

Answer: Yes. Although rare, humans can get hookworms from dogs. 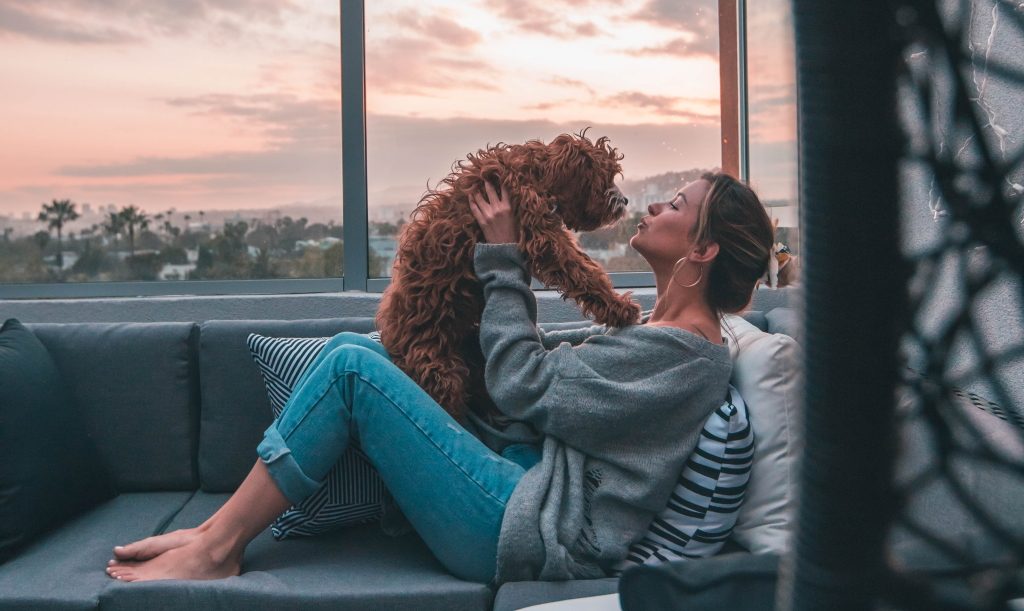 Can Humans Get Whipworms From Dogs?

Whipworms in the UK? Yes in dogs

How do dogs get whipworms? Ingestion of infective eggs from the environment

What are the symptoms of whipworms in dogs? Heavy infestations can cause watery, bloody diarrhoea

Answer: Very unlikely. Humans are 'lucky' enough to have their very own type of whipworm to be bothered about.

Can Humans Get Tapeworm From Dogs?

Tapeworms seen in the UK? Yes

How do dogs get tapeworms? Ingestion of Fleas (or Lice)

What are the symptoms of tapeworm in dogs? Usually, no clinical signs; white worm segments, like large grains of rice, can be seen in the faeces or around the anus of the pet.

This can cause irritation (often displayed by sliding bottom along the ground - 'Scooting'), problems with digestion, weight loss, etc.

Answer: Not likely. It would be very rare for humans to get tapeworms from dogs. (Phew!)

Seen in UK? Yes, in dogs and foxes

How does my dog become infected? Ingestion of raw meat or offal from sheep, cattle, goats and/or pigs

Signs: This tapeworm does not cause clinical signs in dogs

Warnings: Man can act as an intermediate host to E. granulosus - resulting in disruption of the organs in which the cyst forms; usually occurs in the liver or lungs in Human Hydatid Disease.

So there you have it. Worm your dog often. Don't take any chance. Remember the unpleasant fact that you can get worms from your dog, but only if your dog has worms to pass on.