Why do brindle dogs more likely to be abandoned by their owners and sometimes struggle more than other dogs to find new homes?

Did you know, the results of the study, Coat Color of Shelter Dogs and Its Role in Dog Adoption, suggest that black, brown and brindle dogs are more likely to be abandoned by their owners and that if lost, have a lesser chance of being reclaimed or rehomed.

Brindle is the name given to a coat colour pattern characterized by a brown base colour, overlaid with dark brown to black stripes. It is sometimes described as "tiger-striped", although the brindle pattern is more subtle than that of a tiger's coat. These markings can appear blotchy in other specimens.

This brindle colour bias against dogs has since been a problem in UK dog adoption shelters.

According to figures released by the RSPCA, the charity says, "Over the last three years it has taken the RSPCA on average 41 days to find loving new homes for the dogs in our care – for brindle dogs this figure is 65 days." 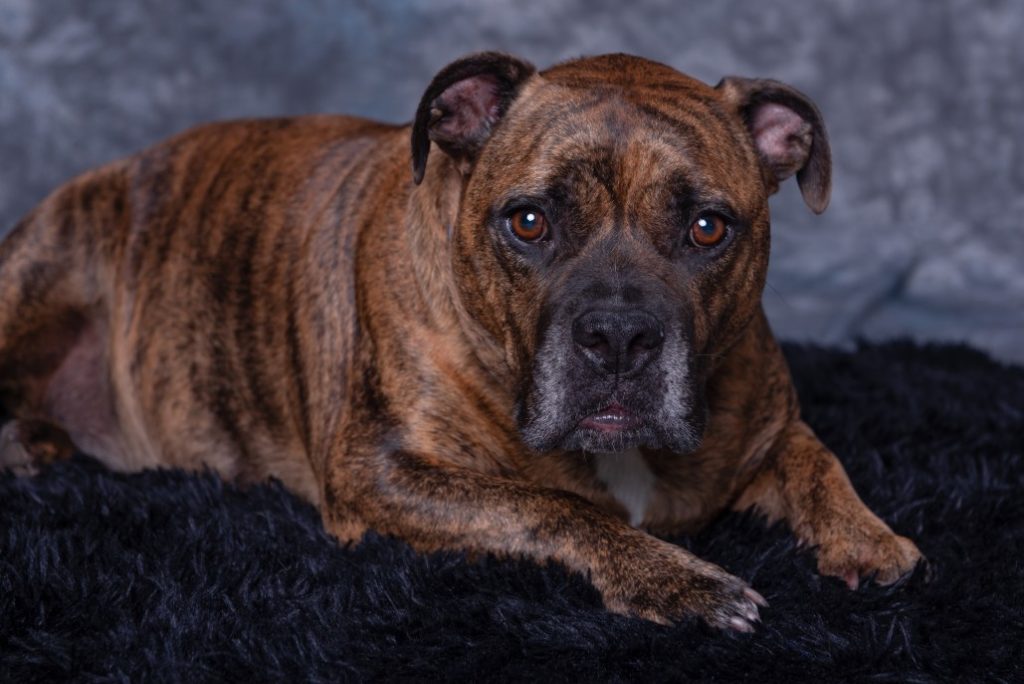 Dog welfare expert Lisa Richards said: “It is a shame some of our brindle dogs are being overlooked particularly when their beautiful markings are matched by their brilliant characters."

“We think all dogs are beautiful and would urge people to look beyond the colour of the dogs to see their amazing personalities."

“Brindle dogs – like all our rescue dogs – can make great family pets and we think their distinctive markings are just as special as any other colour.” – 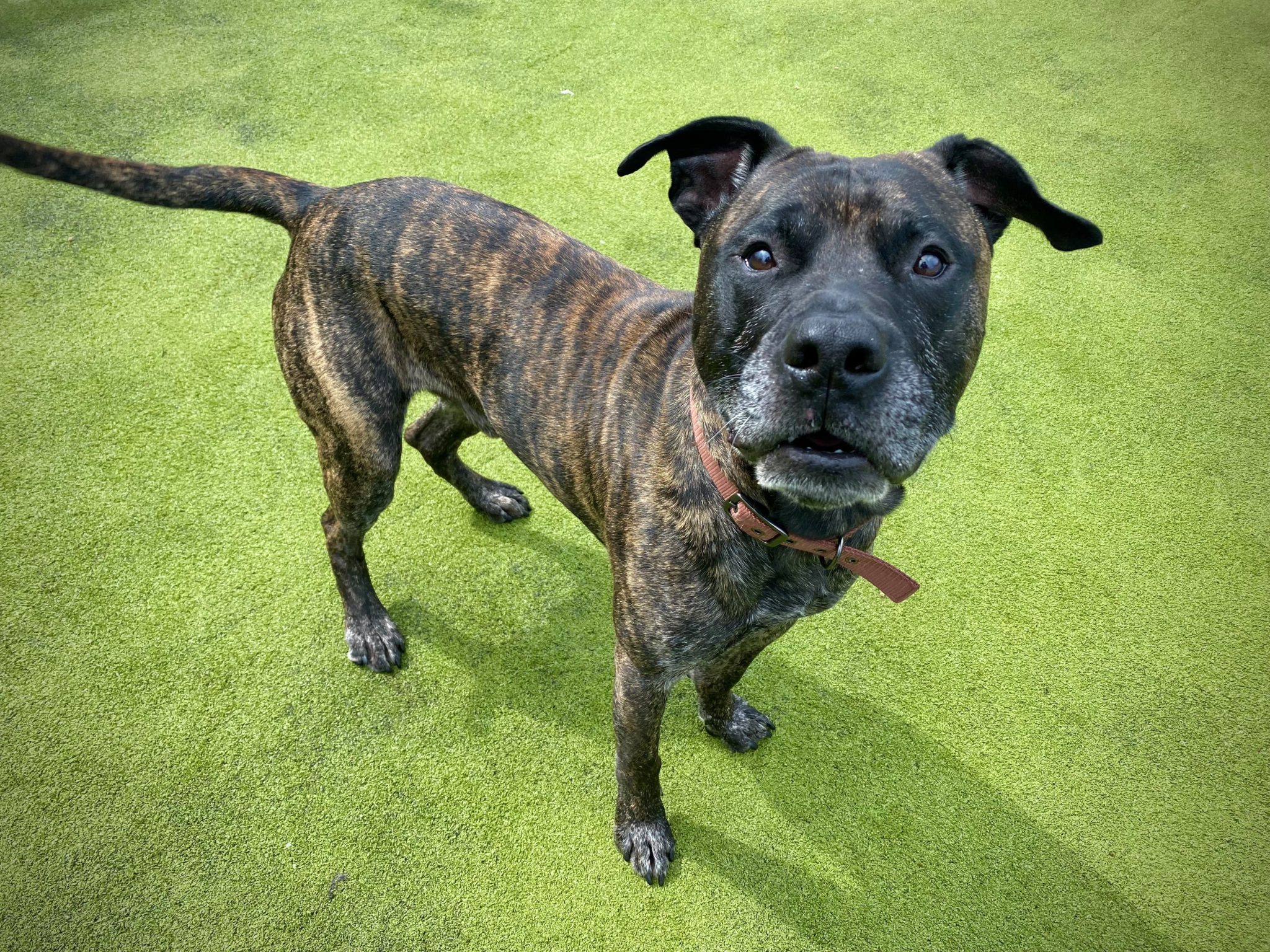 He can become overstimulated around other dogs, worried by large dogs and seems to prefer smaller dogs. He will need to be the only dog in the home at this stage and continue to build on his social skills. 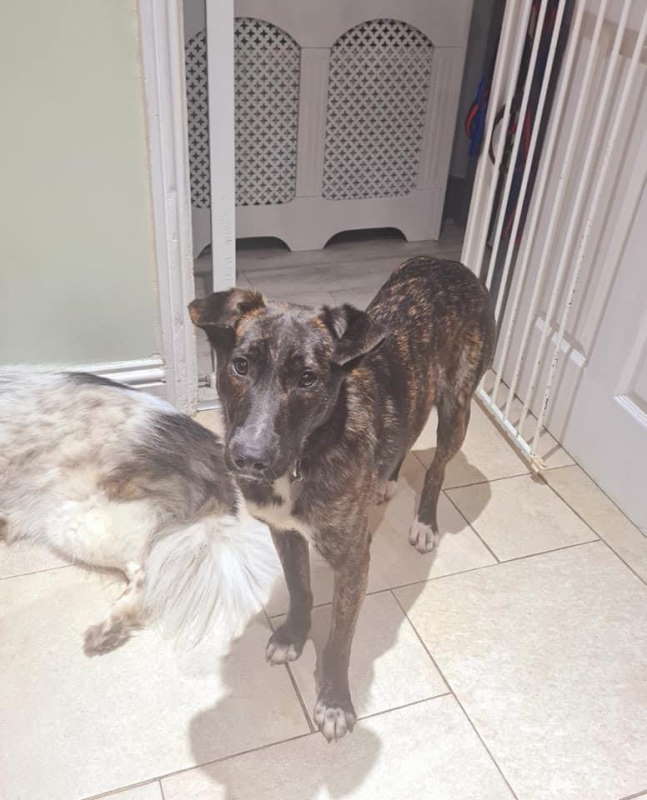 Timmy is a medium-sized two year old male Cross-Breed who has been looking for his forever home for a little while. He loves his walks and gets so excited to go out, he’s great on lead and walks beautifully but if he gets spooked (which was a lot in the early days) he pulls like a steam train, he’s still unsure with traffic so grassy, quite walks suit him.

He needs a kind and patient home that understand his progress might take a while, even months, but are happy to give him the love and time that he needs. Timmy- fostered in South Shields. 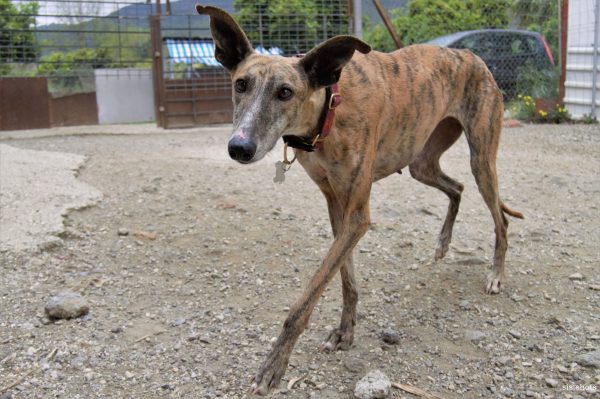 Pimpi is a 5 year old female Spanish Greyhound with a great and fun character. Although she is a bit cautious at first, it doesn’t take her long to get close to you to be cuddled, petted and played with.

She is currently in foster with several other dogs and is adapting well to home life. She loves playing with toys and her mates. She has been tested with cats and did not show any sign of aggression. 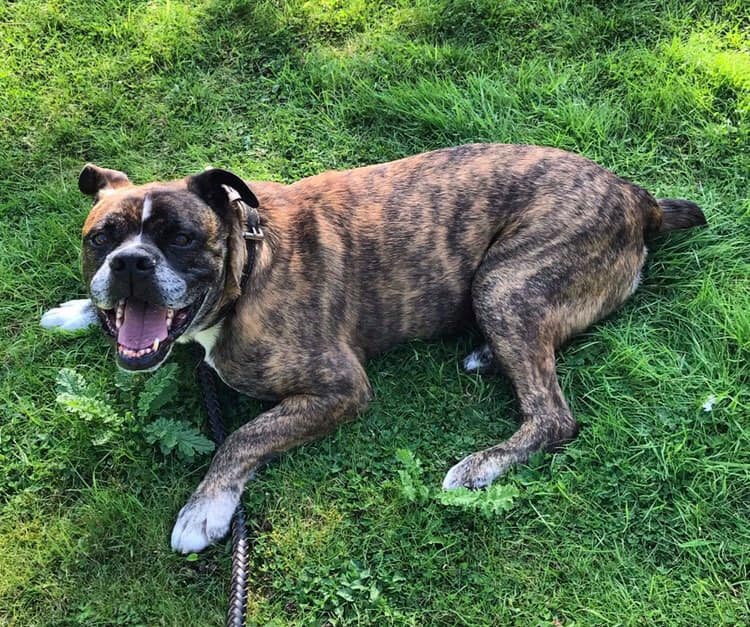 Clarke is a handsome bundle of joy and love, who enjoys nothing more than a big hug. He is an absolute pleasure to have around the house and makes no mess at all.

He loves nothing more than to roll onto his back for a belly scratch. He’s house trained and extremely well-mannered; He knows to sit, paw, lay-down and constantly has the biggest, infectious smile on his face. 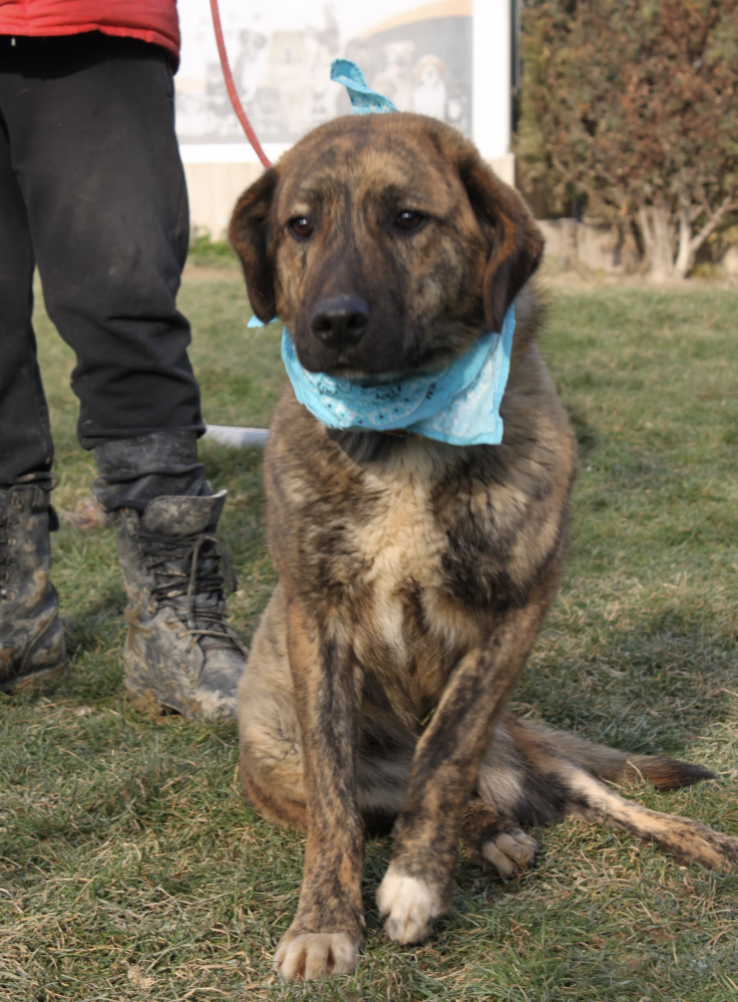 Rowan is a 1-2 year old male Cross-Breed. He is a very friendly boy who is great with dogs and people. He could be homed with children and cats. He loves playing and being sociable with his doggy pals.

Unfortunately, Rowan has a twisted knee from a previous unknown accident from his time on the Macedonian streets prior to his rescue. 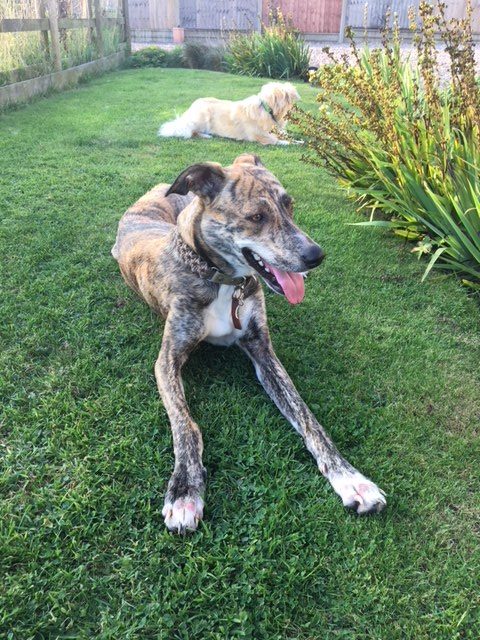 Friendly, but again cautious until she feels comfortable. She will most likely bark at them. She will pull on the lead and bark, even lunge, when meeting a new dog/s. Reactive behaviour. Non-aggressive however.

Reaction to men: Very cautious; most likely will bark at them initially – from fear, not aggression though. 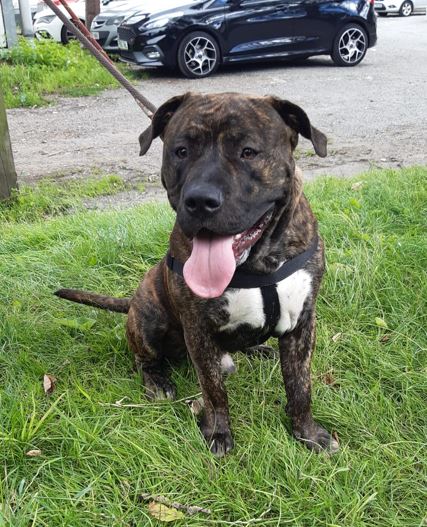 Meet Hank, a lovely 11 month old XL Bully looking for a home after a change in his owner’s circumstances.

This gentle giant is friendly with people and fine with other dogs, however, he is strong on the lead so is looking for an owner who has owned large breeds before in a home with direct access to a garden.

Whether you're drawn to brindle dogs, black dogs, brown dogs, white dogs or pink dogs - let's all agree, every dog deserves a home.