Dogs have been a huge part of my life since my childhood. I didn’t want to do anything except work with dogs when I left school and I was lucky enough to persuade my parents and school career officers that I just wasn’t cut out for anything else.

My interest in training and behaviour developed over time and I ran a successful dog training school for many years before recently retiring to spend more time with my own dogs, writes Sally Bradbury.

My passion was, and always will be puppies. Helping new puppy owners to understand and bond with their puppies right from the start. 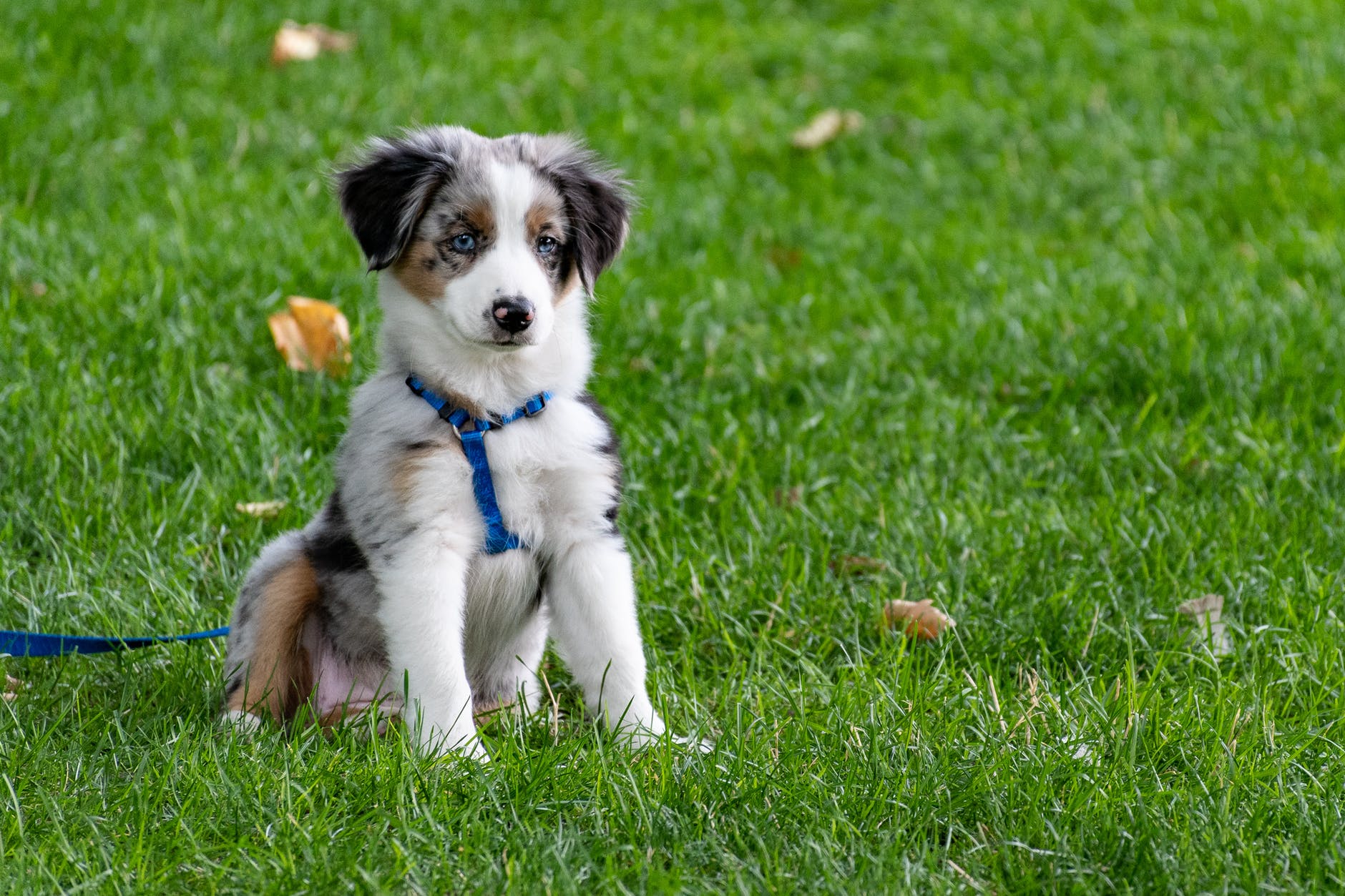 Over the years many young and often troubled dogs have joined our family, among them young dogs that were simply misunderstood and wrongly labelled as untrainable, like Lucy who came to me as a six month old puppy.

She had been discovered running around in their pony paddock. The lady who found her took her back to the house where it was suspected she had come from, only to hear the puppy screaming as she returned to her horses.

Lucy had escaped from her chain and had killed a chicken before going to see the ponies and now she was being beaten with the dead chicken by the male owner.

We knew we had to get her away from there and so later that day his wife agreed to sign Lucy over to me and I promised her she would have a loving home for the rest of her life.

Despite everything that had happened to her in her short life so far, Lucy was a wonderful dog and as she matured she became Aunty Lucy to all the puppies that came through our puppy school. She would stand with the shy ones to give them confidence, with just one look she would gently interrupt boisterous play during play sessions and she would interact with the pups to teach them canine etiquette. 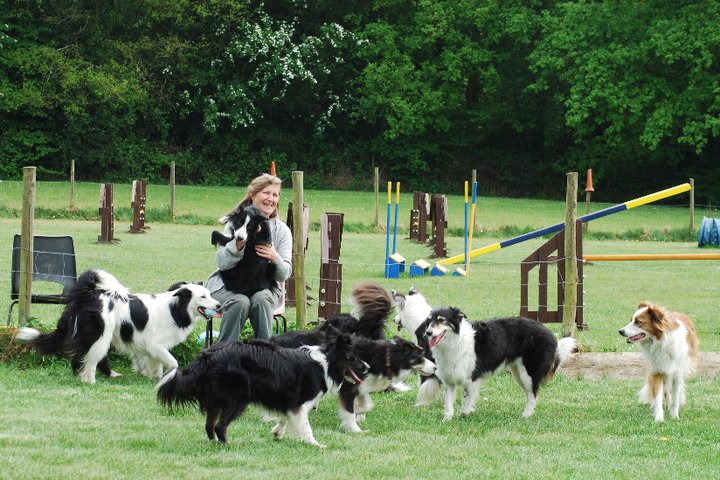 Sally and her crew - Chip, Dee, Tig, Kim, Ayla, Lucy, Bo and the youngest, Billy on her lap. All passed on by previous owners because of ‘behaviour problems’ at under a year old.

Lucy, like so many others, was the inspiration behind my new book to educate the dog owners of the future.

In collaboration with my friend and colleague Steve Goodall, who did all the amazing illustrations, we came up with the idea of a book for children and something that we hoped would appeal to adults too.

We wanted to write something that could educate and keep dogs out of rescue, and would also be a great story.

And so, ‘Jack and Billy Puppy Tales’ was born. 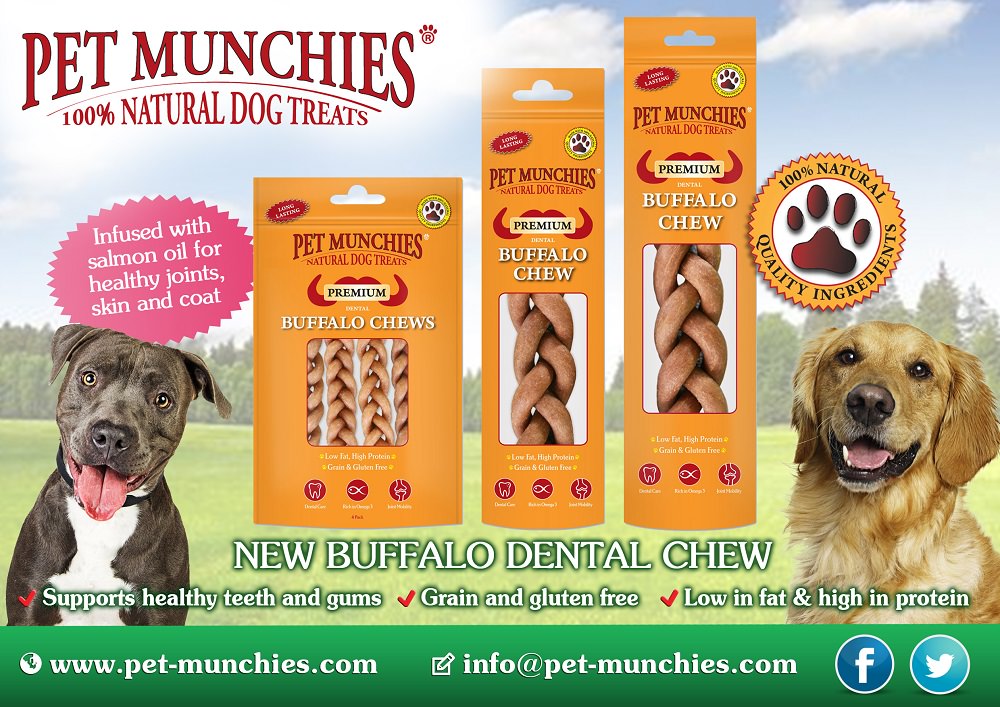 The story starts when the two puppies are about to leave the farmhouse home where they were born and join their two new families.

We follow Jack and Billy in their separate homes where they have so much to learn and so much fun to have. We follow them through their toilet training, socialising and crate training, accompany them on their walks and enjoy their games. Showing just how easy it can be to get it right, and equally just how easily it can go wrong from day one.

Here’s one of my favourite chapters:

'In the evening, when Billy was very tired, he was put into his kennel again, downstairs in the kitchen, and the family went up to bed. Billy soon fell asleep but was awakened by some strange noises in the kitchen. “What is that buzzing?” thought Billy “It’s very scary.” Billy was in a strange dark kitchen and he began to whimper and cry for his family. When they came down to see him they petted him and put him back in his bed. It wasn’t long though before the noises scared Billy again, and he cried for his family. No one slept very well that night.' 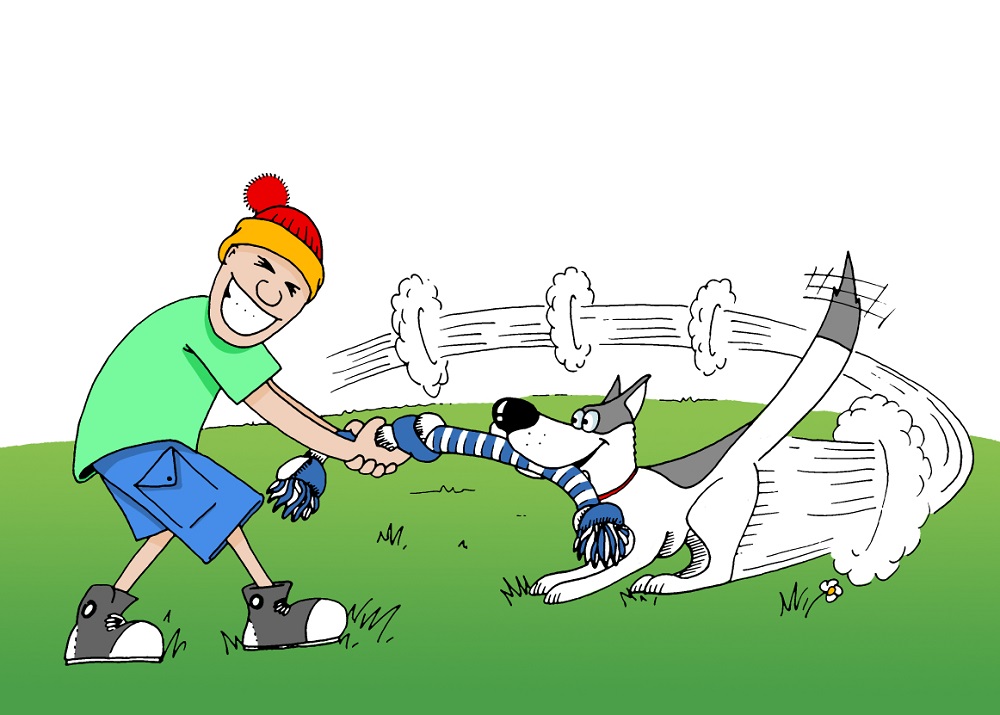 'That evening, Jack’s family stayed up with him until he was tired. They then took him outside to go to the toilet before taking him upstairs to his kennel that they had placed in the bedroom. Jack fell asleep while having his little chin tickled and dreamt that he was running through a meadow and hiding in the long grass with his brother Billy.

'He woke up in the night with a start, forgetting where he was for a moment but when he realised that his new family were in the room with him he felt comforted and soon fell back into a deep and dreamy sleep.' 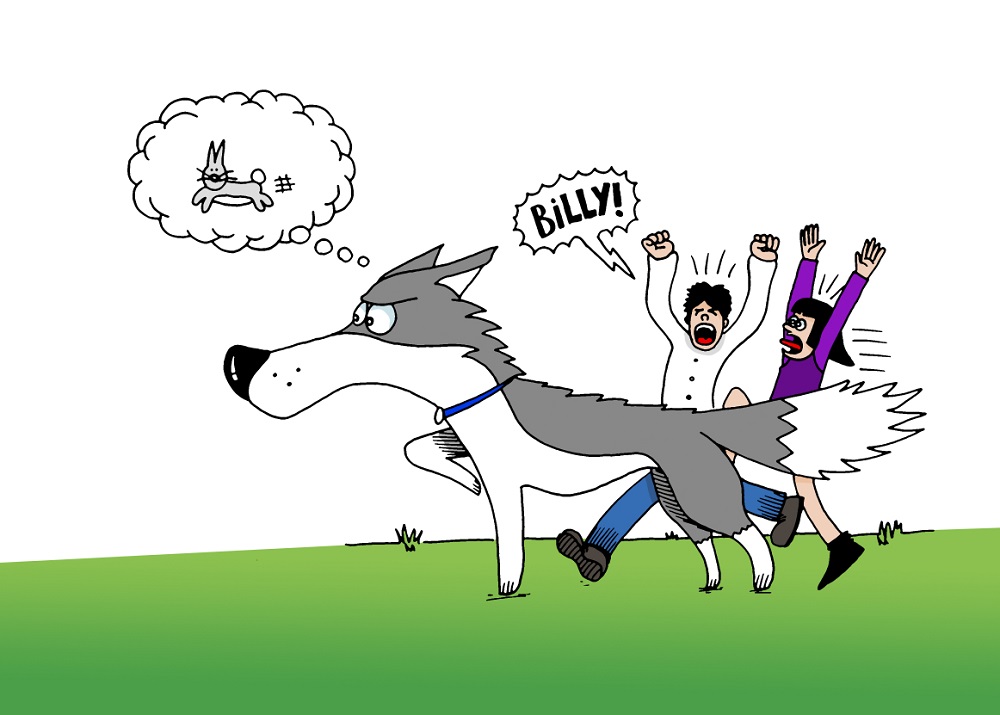 Despite loving him just as much, he becomes increasingly difficult to love and finds himself endlessly getting into trouble through no fault of his own and eventually, as is the case with so many young dogs Billy ends up in rescue on his first birthday. Have your tissues ready for the heart-warming happy ending.

Sally Bradbury has worked with dogs all her adult life from RSPCA kennel maid in her teens to founding and running her own very successful dog training business for 20 years.

She was a founder member of the APDT (Association of Pet Dog Trainers). Over the years she has given a loving home to many dogs that didn’t get the best start in life. Her passion is helping and supporting new puppy owners on raising their puppy to avoid the many pitfalls that results in so many youngsters being handed into rescues in their first year.

She is now retired and living in Wales with her husband and numerous Border Collies. 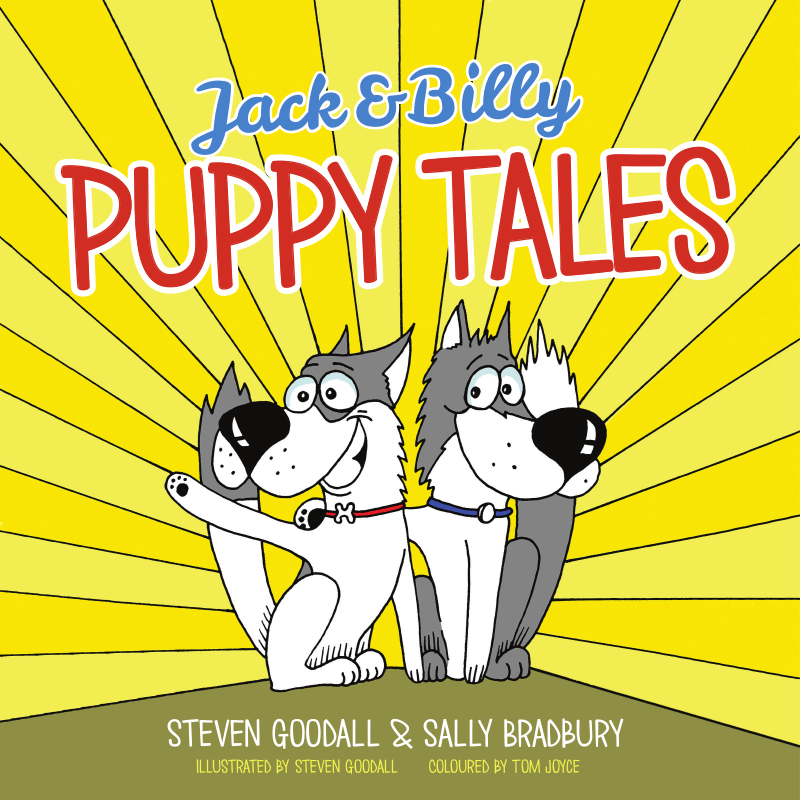 Steven Goodall is mad about dogs and passionate about working with them and their families so that everyone learns to get the best from that amazing partnership. He has been working with dogs for the last eight years and in that time has become a fully accredited dog trainer with the APDT UK.

He runs his own fabulous dog training business with his wife Corrin and their two dogs, Scooby and Penny, both rescues. Steve’s speciality is puppies and families and he has helped hundreds of dog owners to understand their new pup and how to provide them with a great start that leads to having a fun-loving, confident family pet. Steve is a keen artist and cartoonist and has loved creating the illustrations for Billy and Jack.