Musician Sandi Thom moved to Bahrain three years ago after her family were given a job opportunity leading them on an Arabian adventure.

Soon after the move, she connected with Tony the Dog Father because she wanted to get involved in animal rescue in Bahrain. “I have always had an affinity with animals and throughout my life have worked in animal rescue, no matter where I was in the world.” 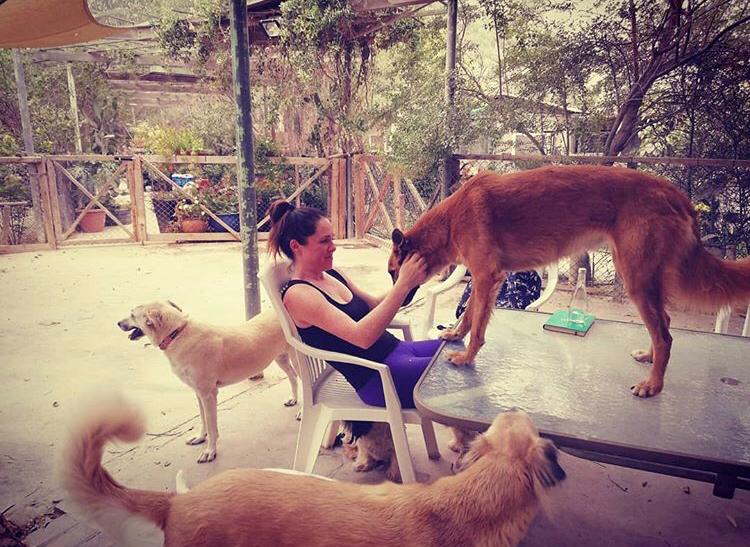 Tony devoted much of his life to rescuing and rehabilitating animals. When he passed away, Sandi made a promise to ensure the safety of his centre, the animals and put in place everything he had dreamed of doing.

Fast forward three years and her hard work is paying off.

With education, mindsets are changing among children and preconceptions, about dogs especially, within Muslim communities in the Middle East are being debunked.

“Little by little the hearts and minds of people are changing and every person that opens themselves up to knowing and understanding the love of a dog or a cat never turns back," said Sandi. 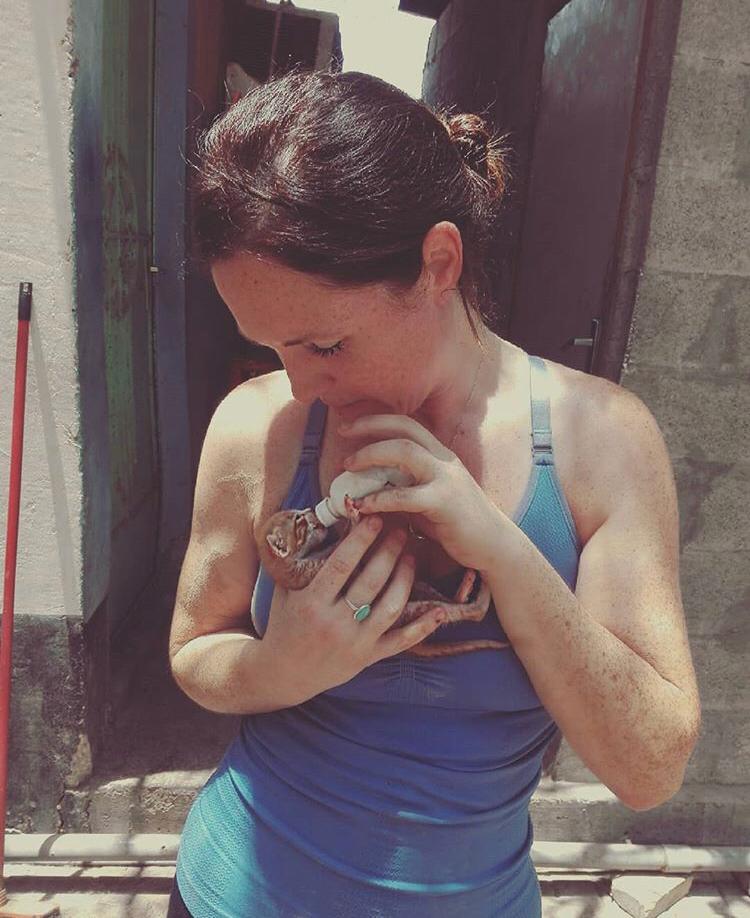 The Bahrain Animal Rescue Centre has also forged new relationships to help more dogs find new homes, Sandi explained when we caught up with her recently following her involvement in the ‘Save the Dugs’ campaign (spearheaded by fellow Scot, James Barton who found seven puppies abandoned by a roadside in Riyadh, Saudi Arabia).

“I stumbled across James’s campaign through a fellow ex-pat living in Saudi. She sent me a link to one of his videos and I immediately got in contact with him. We formed a bond and our passion for animal rescue has now helped us find homes for not just the ‘Saudi 7’ but also for many other needy dogs here in Bahrain because all are bound for our homeland of Scotland.

“The dogs will all be headed home via Bahrain Animal Rescue Centre (BARC) at the beginning of April.” 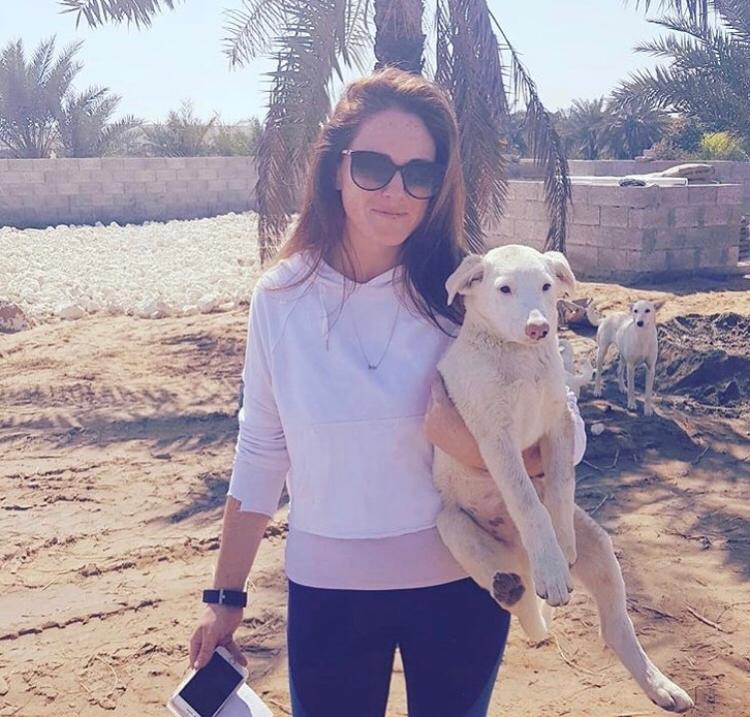 Sandi at the BARC site with a stray puppy

Sandi shared how she is implementing a blueprint and forging relationships to make this a reality for the 'Saudi 7' and all animals in her rescue’s care.

“My collaboration with Wild at Heart (WAH) came about in the most awesome way. It was actually a fan of my music that alerted Nikki Tibbles, the WAH founder, as to what we were doing out here.

"Because of that we met, became great friends and our organisations joined forces to continue to rehome many deserving and needy dogs. We have already sent around 16 dogs into amazing homes in the UK and this is only our second run! Long may it continue! 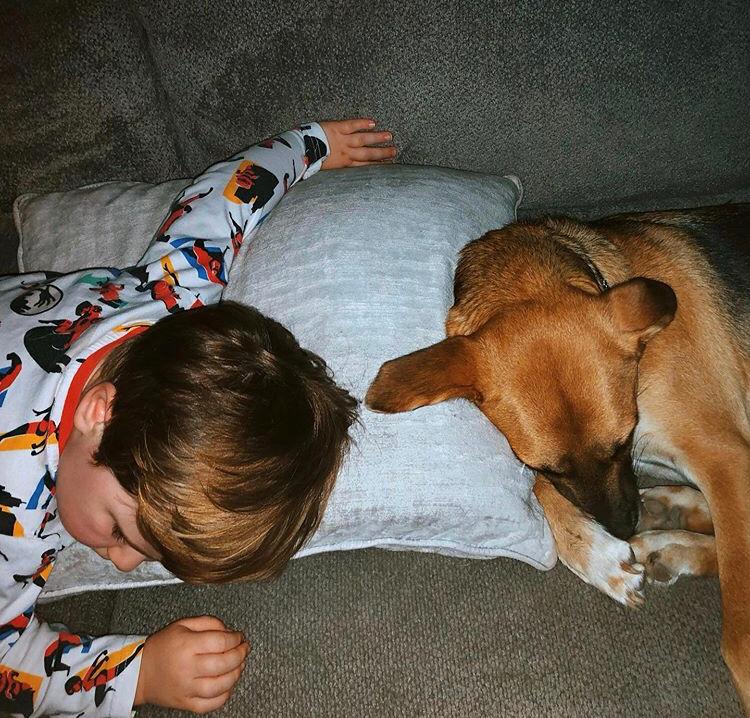 Luna, pictured with Sandi's son, Logan. Luna came in with two broken legs, she was rehabilitated and joined Sandi's family

“I am heavily involved in orchestrating the adoptions. This is an area I am well versed in so I have been dealing with that side of things.

"My vision is to create a blueprint or a bible of sorts that I can share with anyone wishing to help rescue dogs and cats of the streets, and I hope to be able to share that with as many as possible.” 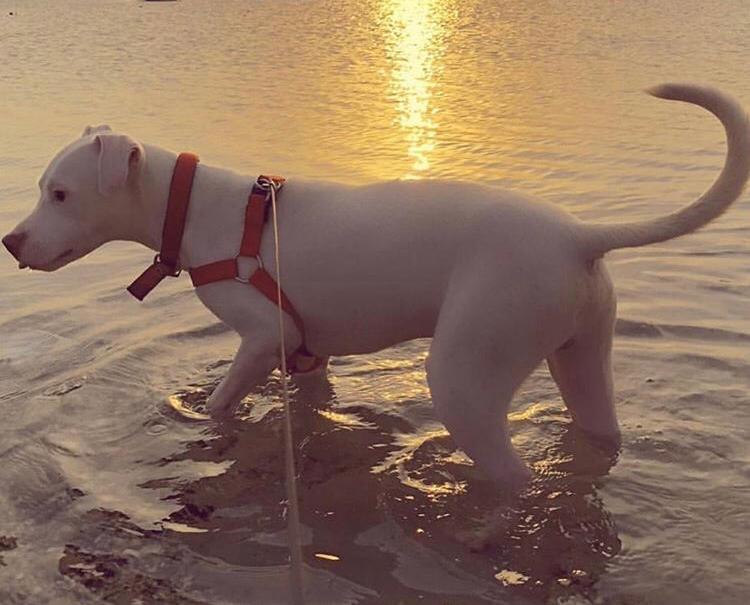 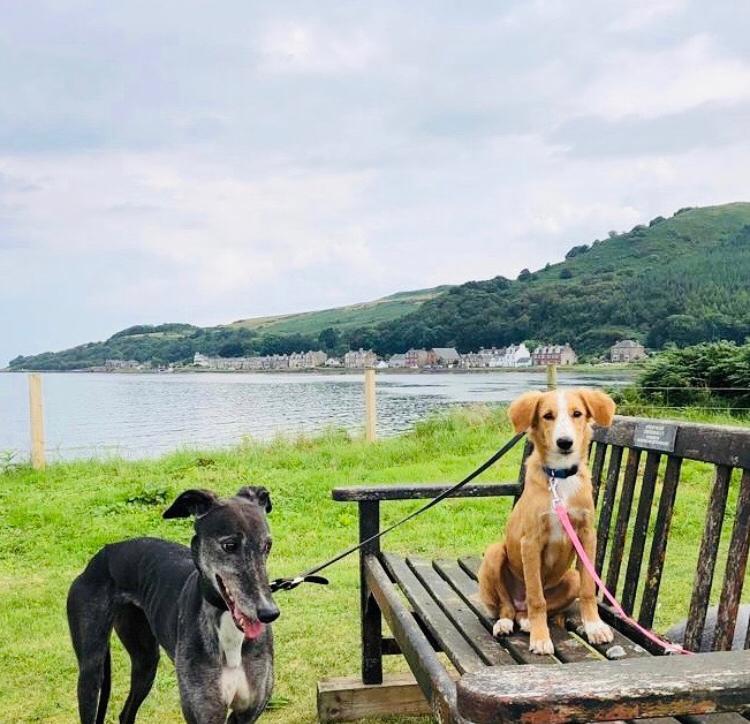 So what does the future hold?

Sandi tells us the next step is to complete the rescue’s centre and she’s hoping Scottish based Brewdog will be involved, helping them to expand and continue their work helping dogs like Sunshine, pictured below, who Sandi rehabilitated with the help of her friend and holistic therapy expert, Anissa. 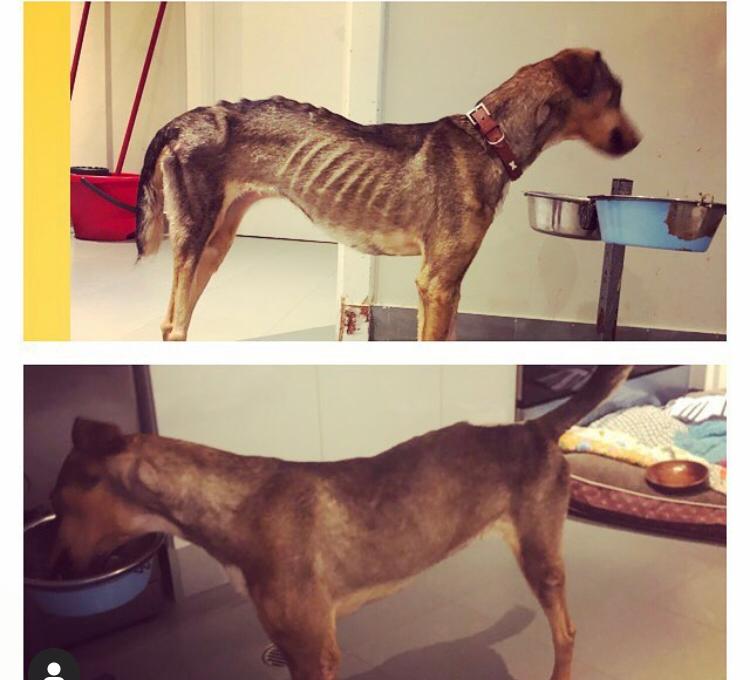 “I am hoping that Brewdog will be able to help us fund the completion of BARC. From there I am forging new relationships daily, now with a new collaboration in California to rehome our dogs.

"So I am building every day the relationships and the networks in the time that I will be able to build many many shelters worldwide and ultimately participate massively in stopping the population from growing in numbers to prevent more dogs from living homeless.”

And she has some exciting music news too.

“I have started working on my 7th album entitled ‘Wanderlust’. I envisage release late 2020 and will be a fusion of West meets East!”