The first function of the dog's pancreas is that the production of insulin, aiding in the metabolism of sugar in the dog’s body. The second function is that it produces enzymes that are essential for the dog's digestion.

Symptoms of pancreatitis in dogs

When a dog has pancreatitis, it is often attributed to one of several common causes. Many times it is caused by medications the dog has taken, or from a metabolic disorder the dog has, such as hyperlipidemia. Certain hormonal diseases may also cause pancreatitis in dogs.

One common cause of canine pancreatitis is from a dog being overweight. When a dog eats foods high in fat and grease, he is at more risk of pancreatitis.

What dog breeds are prone to pancreatitis?

Certain breeds of dogs, including Yorkshire Terriers and Schnauzers, are genetically more prone to pancreatitis, so if you own one of these breeds and recognise any of the tell-tale signs of pancreatitis, seek immediate veterinary advice.

When dogs have pancreatitis, the enzymes from the pancreas leak out onto the tissue surrounding it. This causes this organ to be inflamed and can cause pain and discomfort for the dog.

A dog suffering from this often displays several common symptoms. These include the dog experiencing pain in his abdomen, the dog appearing depressed, and the dog having a reduced appetite. Other symptoms also can include fever, diarrhoea and vomiting. Most of the time, a pet owner cannot find out that his dog has this unless he brings his dog to the veterinarian.

How do vets diagnose pancreatitis in dogs?

A vet can diagnose pancreatitis in dogs by running several tests. He first inspects the dog’s medical history and must perform a physical examination of the dog. After that, a vet will perform a urinalysis, complete blood count test and a chemistry panel. Many times, if the diagnosis is still inconclusive, the doctor might perform a biopsy, x-ray or ultrasound.

Dogs, suffering from pancreatitis, often have higher white blood cell counts, than other dogs. They also have certain enzyme levels much higher than dogs without pancreatitis. 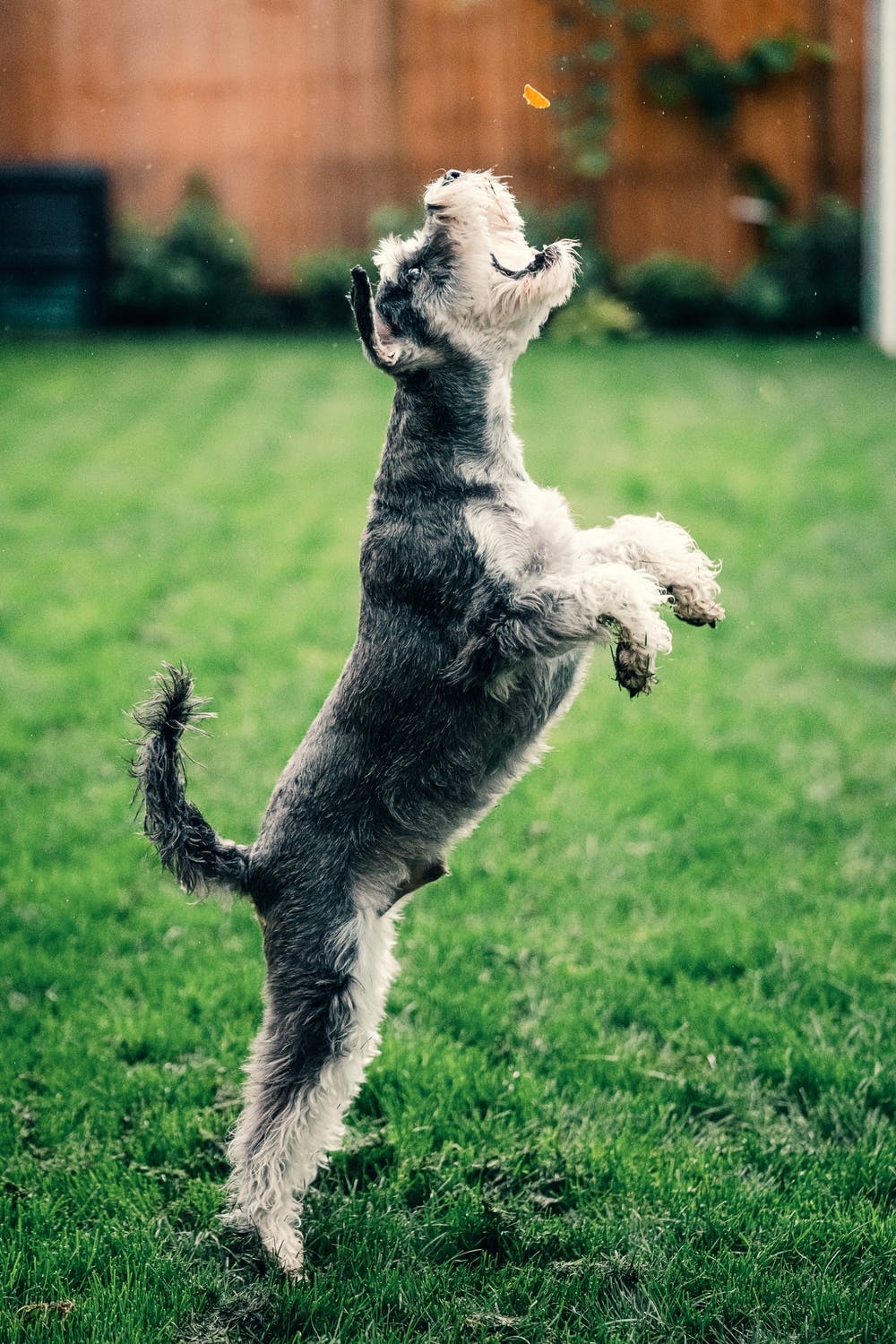 After a dog is diagnosed with pancreatitis, there are several ways it is treated. Most of the time, a dog is placed on a low-fat diet and must stop taking any medications that may have caused it.

A vet might also prescribe pain reliever for the dog. The goals of treating the dog for this are to correct the dehydration it causes, to ease the dog’s pain and to provide nutrition to the dog. In extreme cases, a vet might give fluids to the dog by using the subcutaneous or intravenous methods.

Although pancreatitis is a serious illness many dogs suffer from, it is also very hard for a vet to determine an accurate prognosis. If a dog suffers from a mild case, monitoring his diet may be the only treatment for the illness, and the dog might live a normal life.

If a dog has an extreme case, pancreatitis might lead to diabetes or another serious disease. The sooner this is detected, the better the prognosis will be for the dog.

The most common warning signs associated with canine pancreatitis

All of these symptoms are serious in combination or individually, whether the dog has pancreatitis or not. So if you are concerned about your dog showing any or multiple of these symptoms, it's definitely worth your while to speak with a vet as soon as possible.