Actress and writer Miranda Hart has added her voice to a campaign calling on the British Government to make pet theft a crime.

Hart is now as much known for her roles on stage and TV as she is for being mum to Peggy Hart, her beloved dog.

Showing her support to the petition led campaign, Hart shared the petition's link with her 2.46m Twitter followers saying, “I have signed #PetTheftPetition My dog is family, simple as that. Pet theft is deeply destructive and violently upsetting to family units whose pets are key or sole members. Fellow animal lovers, roll up. Thank you.” 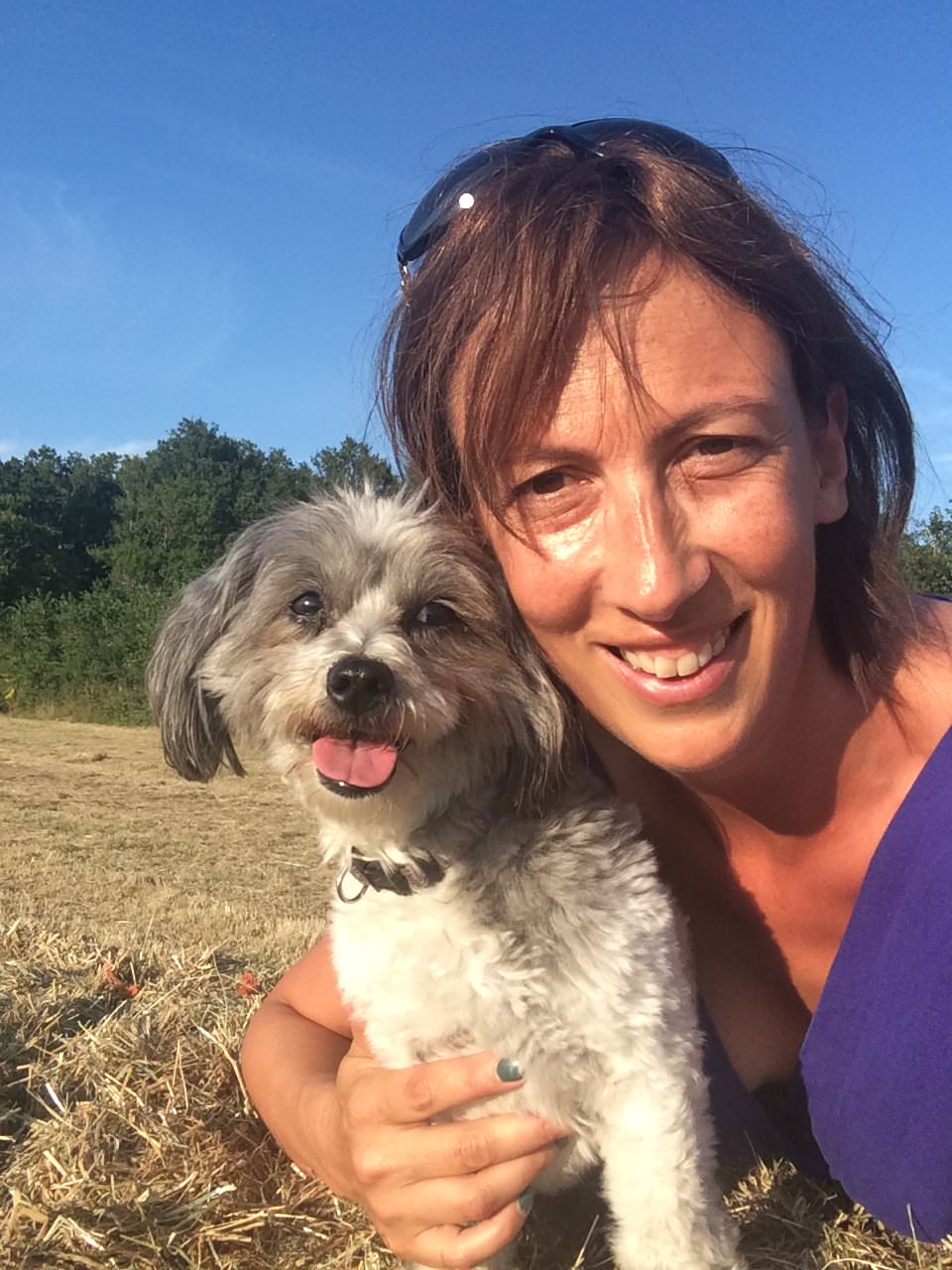 Dragon's Den's Deborah Meadon has also shown her support since the petition went live and continues to back.

Actor and animal welfare advocate Peter Egan has also shared his thoughts saying, "If I lost a dog and it was never found, I know I would spend the rest of my life with a hole in my heart, full of fear and anxiety. Please join me and sign and share this important #PetTheft petition, our pets are depending on us”

In preparation for the petition reaching its goal of 100,000 signatures, which is needed to spark a debate in Parliament, Professor John Cooper QC officially joined the campaign to offer legal advice.

Professor Cooper QC said, "I am very pleased to have been asked to advise upon the drafting of an amendment to the Theft Act which will properly recognise what every pet owner in the country has always known.

"That is that our pets are not inanimate pieces of property, but sentient, caring, animals that are an integral part of our homes, the theft of which should attract far more serious sentences to adequately reflect that. My experience in helping to formulate the Hunting Act which criminalised Hunting in this country will be invaluable to the work I will be doing"

Dr Daniel Allen, who launched the petition told K9 Magazine, "The numbers [of pets being stolen] are overwhelming and so many families are experiencing heartbreak. The kindness of strangers is certainly helping, it is quite clear the current theft laws are not."

The petition has already received the signatures of over 45,000 dog lovers keen to see the UK make pet theft a crime. To add your voice and help the campaign reach its goal of 100,000 signatures by 8th August visit the petition website here.