Jessica Clemmons is the lead singer of 'Jess and the Bandits' and regularly appears on talk shows such as 'Lorraine', 'Weekend with Aled Jones' and 'The Wright Stuff'. With a new album out, we were invited to speak with Jess to hear the story behind her Yorkshire Terrier's unusual name and how he signalled to the singer that her now fiancé was 'the one'.

Tell us about your dog.

My dog's name is Brit, short for Britain and he is an 11 year old Yorkie. He is such a little cutie and is full of personality. Especially in his old age. He's just getting feisty which makes for a lot of laughs. He's definitely my little shadow. When I'm home from the UK and back in Texas, he is glued to my side! 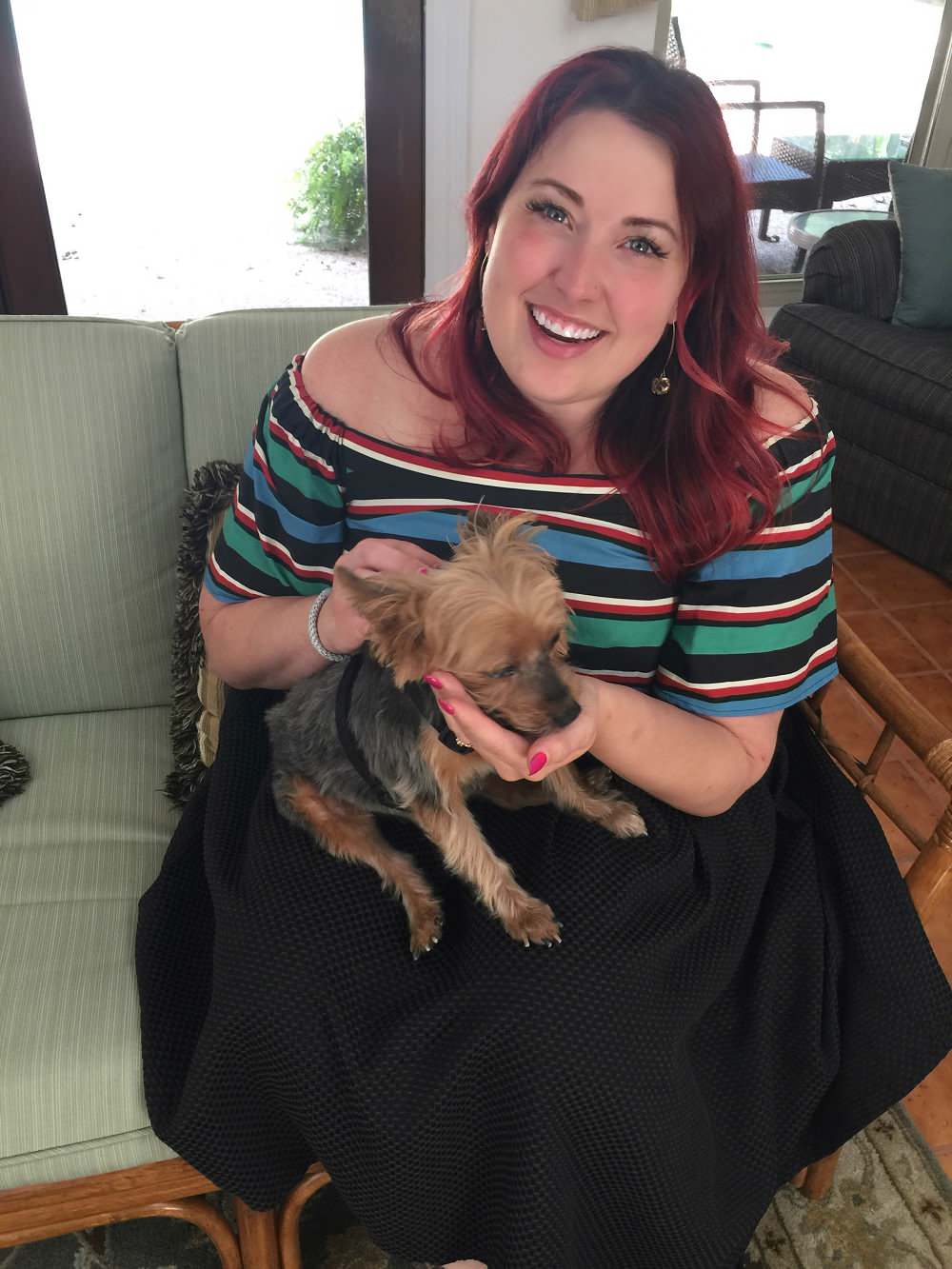 Does he ever travel with you?

That was my plan when I got him so many years ago, but he clearly decided he wanted to be a home dog so I didn't force him to travel.

For the most part. Growing up we also had a cat as well as a bird. I got my first dog when I was 10 and he was a Collie named Prince.

How many nicknames does your dog have and what are they?

I don't call him a lot of nicknames. It's mainly Britmeister and occasionally Little One. 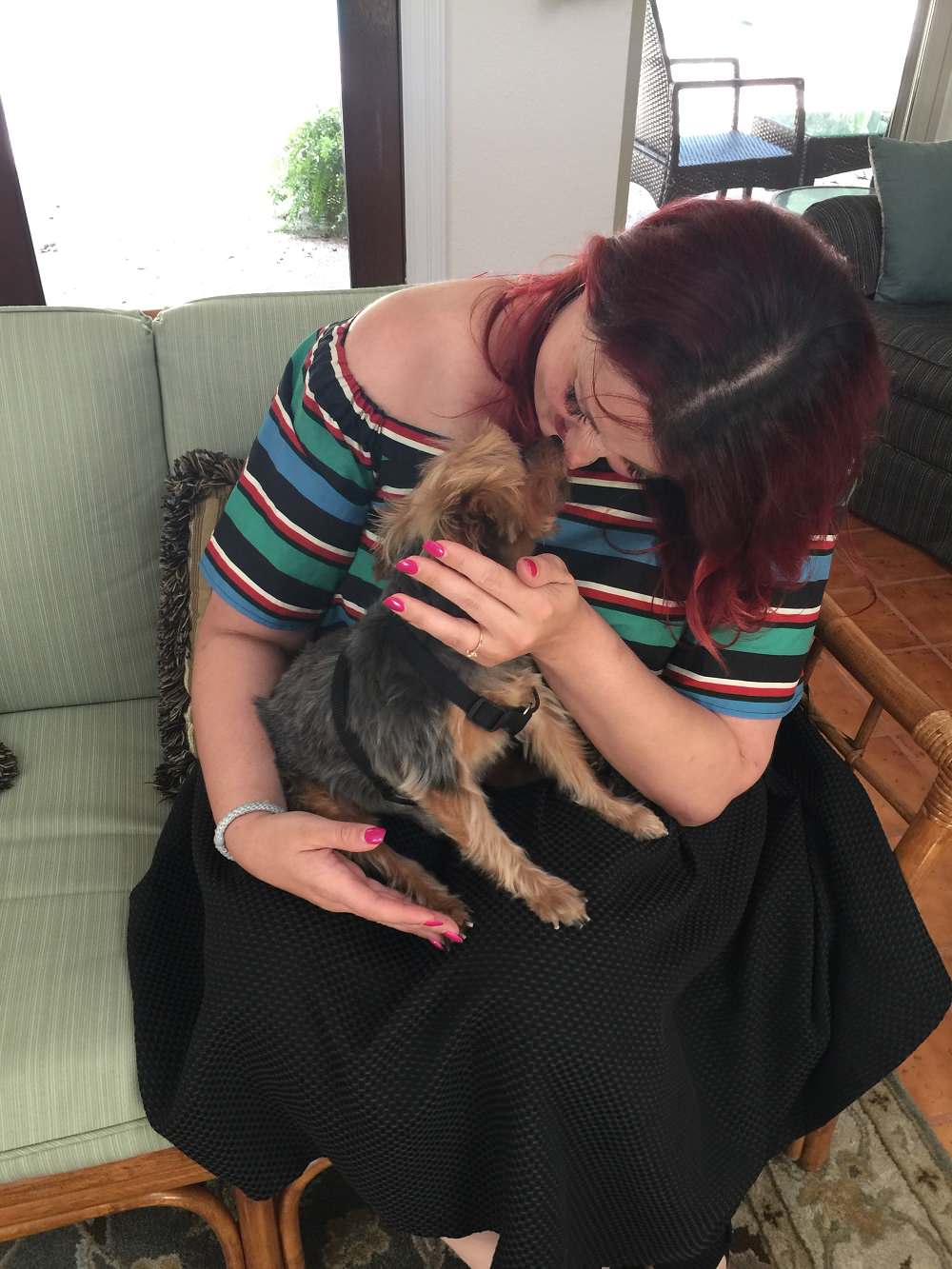 What's your funniest memory of Brit?

One of my funniest memories is when he was a puppy, he used to love to play hide and seek. I was living at home with my parents at the time and my dad used to run and hide behind things and Brit would take off after him and try to find him. It was the cutest thing, although exhausting after a while.

What did you want to be growing up?

I always wanted to be a singer.

If you could listen to one album only for the rest of your life, what would you choose and why?

It would probably be Michael Jackson's 'Thriller'. It's such a classic and it's impossible to not be in a good mood as soon as you hear some of the album's songs. He was one of the best.

What do you think dogs know that we as humans don't?

I think they tend to be really good judges of character. It's amazing how sometimes they can tell when someone isn't a good person way before we can. I knew my fiancé was the one as soon as my dog went right to him (laughs), which Brit doesn't tend to do, with men especially. 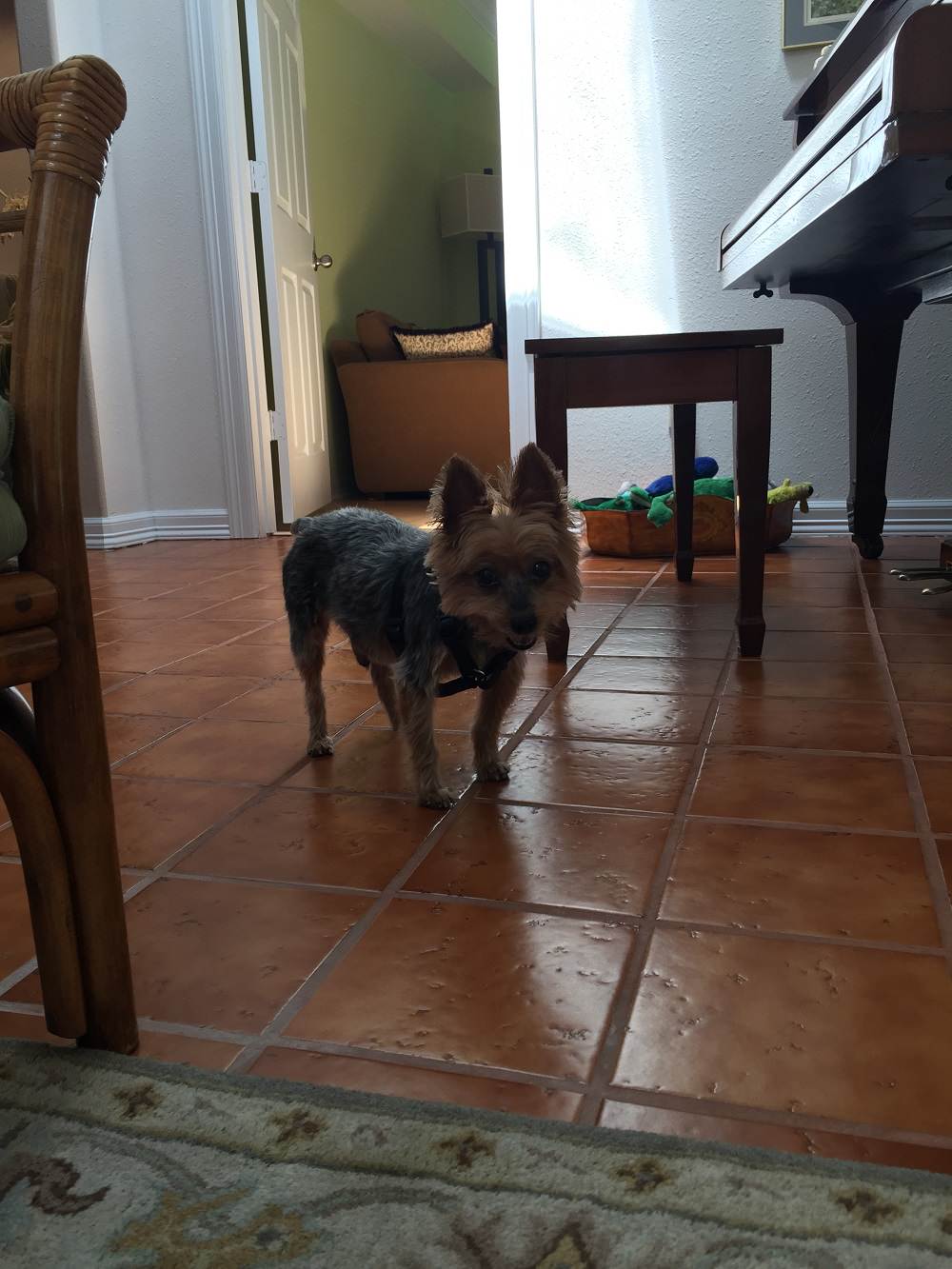 What keeps you up at night?

So much right now. Planning a wedding, planning a future, releasing an album, going on tour. I'm surprised I get any sleep at all.

Finish the following sentence: my dog is...

An absolute blessing and I love him so much.

What's the most important life lesson dogs can teach humans?

Unconditional love. Even when Brit does something wrong and I have to scold him, he still wants me to pick him up and love on him. I can leave him for months when I'm in the UK and it's like I never left when I get back home to him. 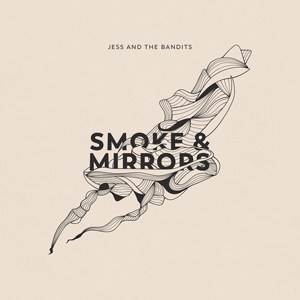 Many thanks Jess, keep up to date with Jess and the Bandits news and their new release, 'Smoke & Mirrors' online at www.jessandthebandits.com