A new study has revealed that it takes dog lovers two minutes and seven seconds before they know a dog is ‘the one’, according to new analysis.

The research has been released by National Dog Adoption Day and Animal Friends Insurance and is based on the average time spent looking at a dog’s photos before more than 2000 would-be dog owners sent adoption enquiries to dog rescues. The dogs who took part in the study were a mix of breeds, sizes and ages. 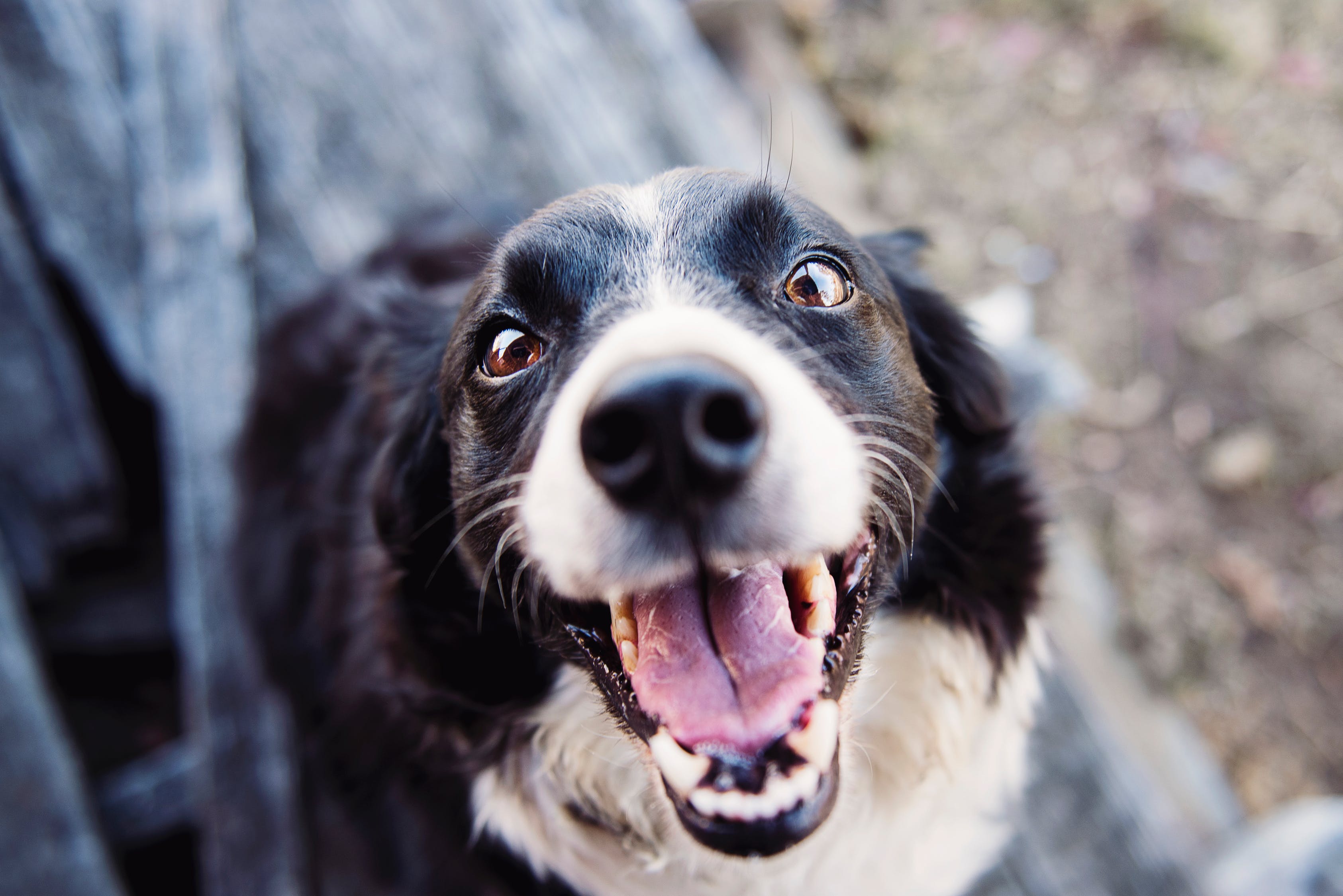 The findings reveal that even when based entirely on a dog’s photo, or even a video, we begin to build a connection instantly.

Why Our Connection to Dogs Is So Strong

Scientists lay our emotions to dogs firmly at the door of the ‘love hormone’, oxytocin, which is released into the brain and is elevated when humans gaze into a dog’s eyes.

Professor Sir Cary Cooper, an expert in psychology and wellbeing at the University of Manchester says the study reveals more about our relationship with dogs:

“There is a relatively close bond between dogs and humans, and it is certainly the case that humans look for nonverbal signs from dogs, such as eye contact and facial expressions, in determining whether we like them and they like us.

“Studies with pet owners have shown that gazing into our dog’s eyes releases levels of oxytocin in the brain and this plays an important role how dog owners bond and form attachments with their dogs, much in the same way parents and children do. 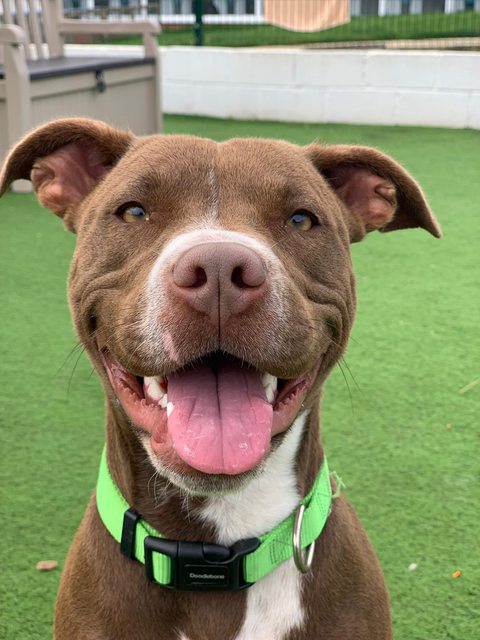 “This latest study reinforces beliefs that whether humans are in direct contact, face to face or looking at dog photos online, how we interpret the relationship we have or could have, with a dog stems from their eyes and facial expression when emotion is a factor.”

Queen of British Soul Beverley Knight and her husband James O’Keefe were searching for a dog to adopt last year and had a similar instant connection, as discovered in the research findings.

Timmy has been waiting five years for someone to decide he's 'the one', find out more here

In K9 Magazine, the soul singer recently explained the instant connection she felt to a little black and white dog (who she went onto adopt) through a web browser:

“My husband James happened to be looking through dogsblog.com one day, he kind of did it all the time, he was always looking through and he had left the page up so I, out of curiosity started to look and I came across a video of a black and white dog playing with a white dog and I just thought 'oh this dog is so cute, look at his little face and I found myself reading the blurb about the little black and white dog. He was described as a dude and said his name was Zain and he was about nine-months-old.

“There was something about the way he was playing, just something about him and I said to James ‘come and have a look, I think this might be our dog’. James saw him and he was like ‘oh my god, he’s perfect.’ He was just gorgeous. We didn’t know what breed he was but we started to make enquiries with his rescue, Angel’s Kiss. The next thing was we were accepted and he was winging his way to us from Spain.”

What Is National Dog Adoption Day?

The study's findings have been released as the UK prepares for its first National Dog Adoption Day.

The goal of National Dog Adoption Day (25th October 2019) is to give support to animal shelters across the UK by promoting the concept of dog adoption while sharing stories of some special dogs in rescue currently looking for new homes.

Campaign organisers dogsblog.com hope to help new dog owners understand what lies ahead by sharing the many fantastic benefits of adopting a dog.

“By understanding the responsibilities in the short and long term, we really hope we can help new dog owners prepare for the years ahead. When a dog joins our family it will give us 100%. We become their world. We should always be thinking about how we return the dedication they show to us because owning a dog is a true privilege,” says Ryan O’Meara, a former professional dog trainer and dogsblog.com co-founder.

“We are thrilled to work with dogsblog.com to launch the UK’s first National Dog Adoption Day and encourage anyone thinking about getting a dog to consider adopting.

“Dogs bring so much joy into our lives, it's no wonder one in four households own a dog. It’s no secret that kids love animals, and if they’re old enough, having one as a pet can actually teach them a lot of important skills. Not only will they learn the practical skills required to own a pet, they’ll also develop their nurturing and empathy skills, which are vital in later life."

Ryan O’Meara concluded: “With the school holidays upon us, we want to encourage anyone thinking about getting a dog to seek advice from a rescue on what kind of dog might suit their lifestyle because the right dog will be out there for them, most likely sitting in a shelter somewhere right now.”