New research has revealed that a dog's diet could hold the clue as to how, and why, dogs became man's best friend as scientists uncover a link between domestic dogs and human cultural development, specifically, the beginning of agricultural farming. 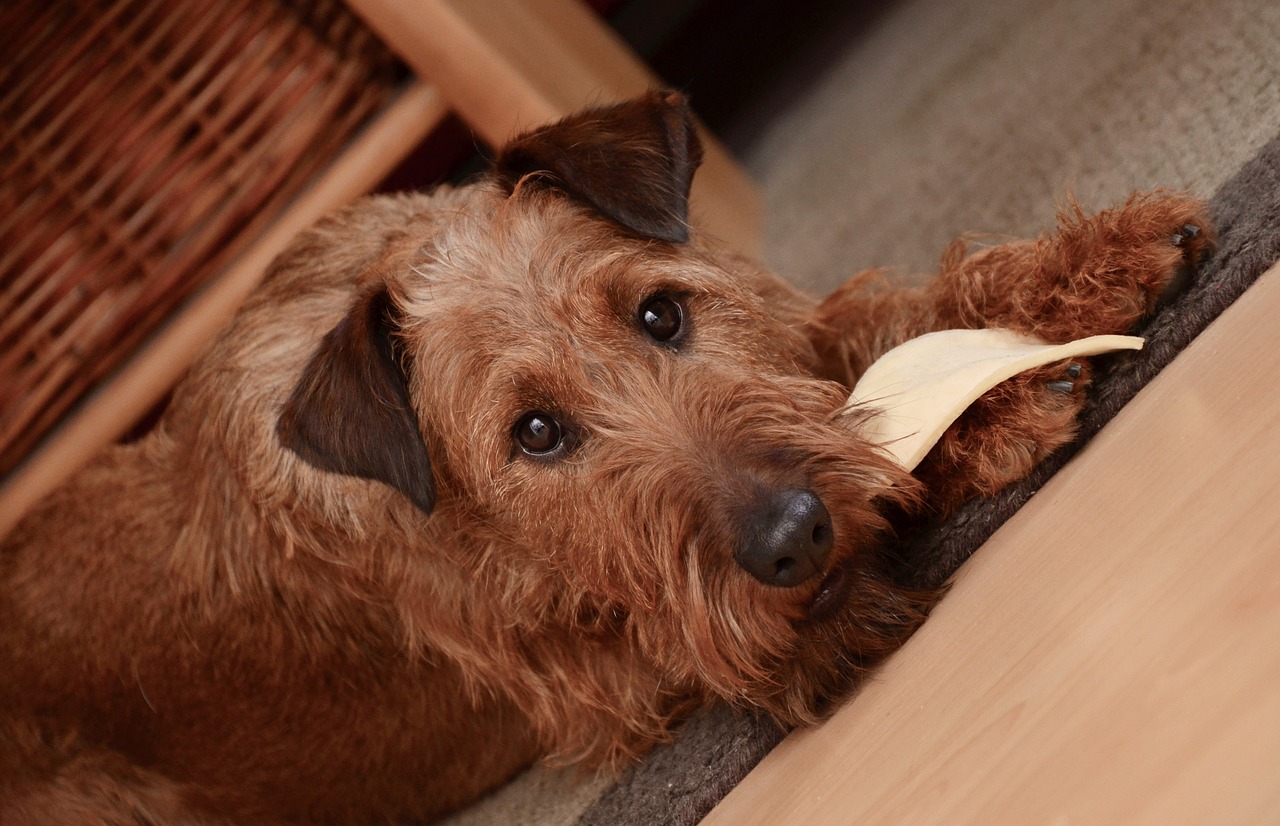 The researchers began their study looking at when the dog first became domesticated, this is however still unknown and harder to pin down, but what scientists do know is that the oldest confirmed dog remains date to between 12,500 and 16,000 years before present and during this period were likely companions to hunters.

With this starting date in time in mind, researchers gathered ancient dog DNA samples from 8,000 to 4,000 years ago discovered in archaeological sites across Europe and Asia with the aim of studying the genetic structure of the dog.

What scientists discovered from the DNA extracted from the bones and teeth of these ancient dogs suggests that the dog's ability to eat starchy foods goes back millennia. 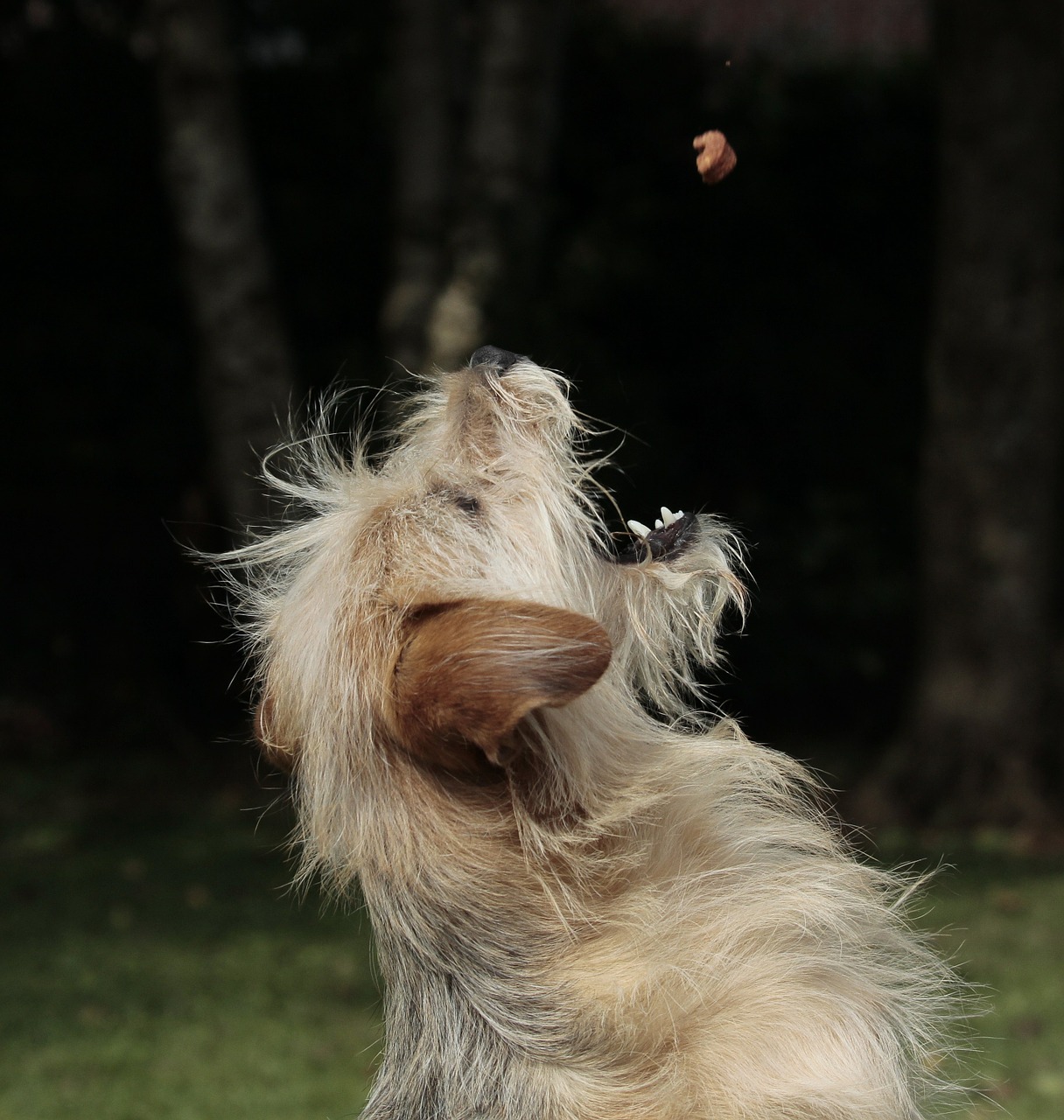 Although theories of this differ from region to region around the world, scientists believe on the whole dogs most likely evolved from wolves coming into settlements and scrounging for food from the growing farming culture that was developing.

Through the evolution of the diet from wolf to dog, carnivore to starchy food eater, the number of starch-digesting genes in dogs increased fivefold and this is why modern dogs can tolerate starch-rich diets, unlike their wolf cousin.

Scientists are still learning all they can from the DNA extracted from these bones and others in the hope of pinning down more about the evolution of dog alongside man, some say the dog may have even evolved multiple times of the years to the dog we know today.