Heavily influenced by his dog Benji, he has recently become an ambassador for the RSPCA and uses his voice and social media to give a voice to animals in need.

We caught up with Eyal to hear more about Benji and where his love of dogs comes from. 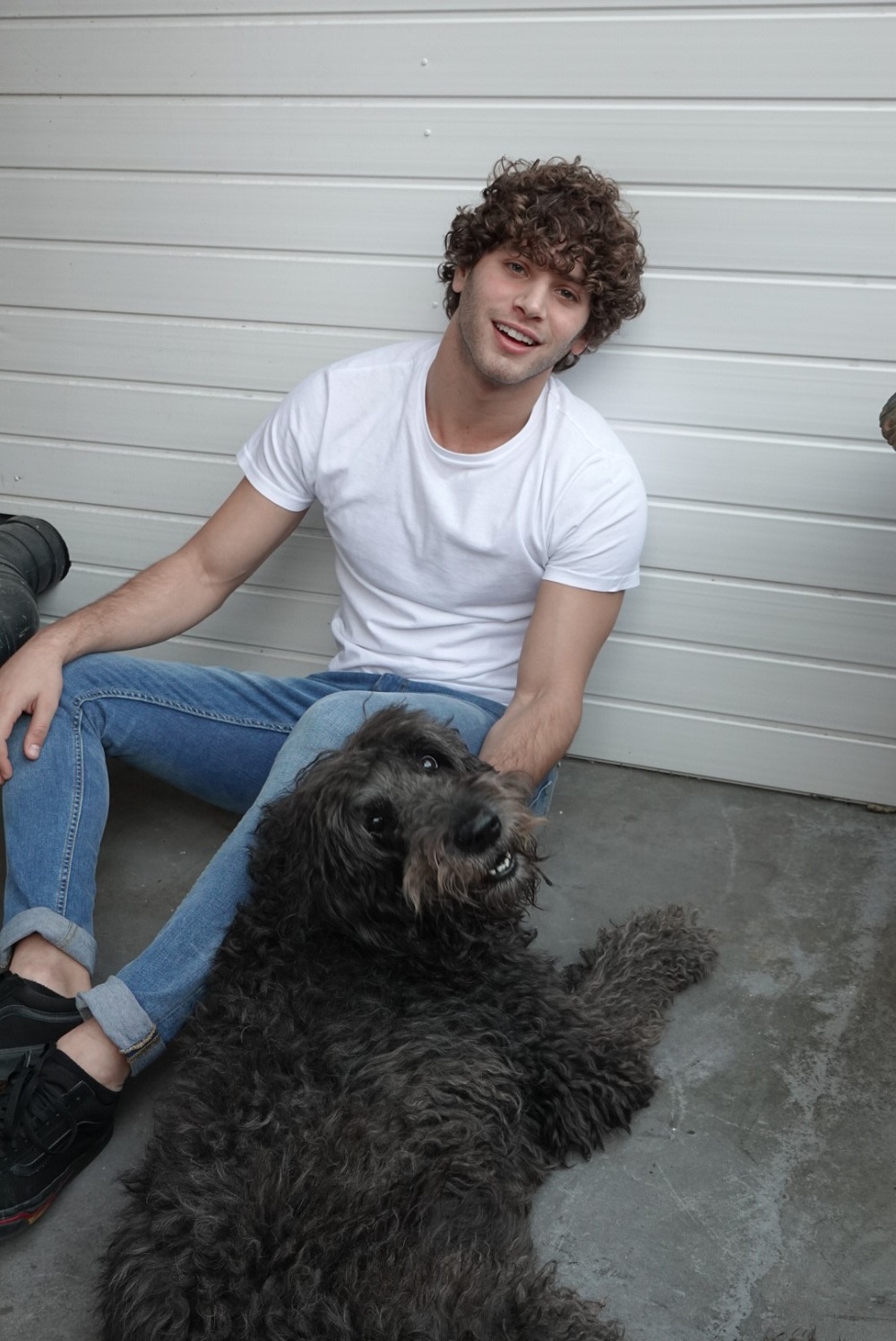 Hi Eyal, please tell us all about Benji.

Benji is a 10-year-old Goldendoodle who we adopted from a reputable breeder when he was a puppy. He’s a big, lovable guy who’s a huge part of our family – I can’t imagine not having him around.

How many nicknames does he have?

Except for you of course, who is Benji's favourite person in the world?

He lives with me and my two brothers, so we probably share the favouritism, but other than us, he adores our little sister Oriane. She gets pounced on whenever she comes over.

Yeah, we’ve always had dogs in the family. My first was a Labrador called Rolo and he was my best friend growing up. I actually used to ride him when I was really small – he was great!

We also had a Cockapoo and a Shar-Pei when I was young and they were lovely.

What did you want to be growing up?

I really wanted to be an adventurer like Ray Mears, exploring the world and finding new places and species. I had a poster of the Galapagos Islands in my room and dreamt of going there – still do actually!

How do you balance the responsibilities of being a dog owner with travelling for work?

We share the responsibility between the three of us (my brothers and me). We’ve all got totally different schedules, so we just have to make sure we’re really on top of it.

We all get a really nice amount of time with him individually and together though – he’s a lucky dog! 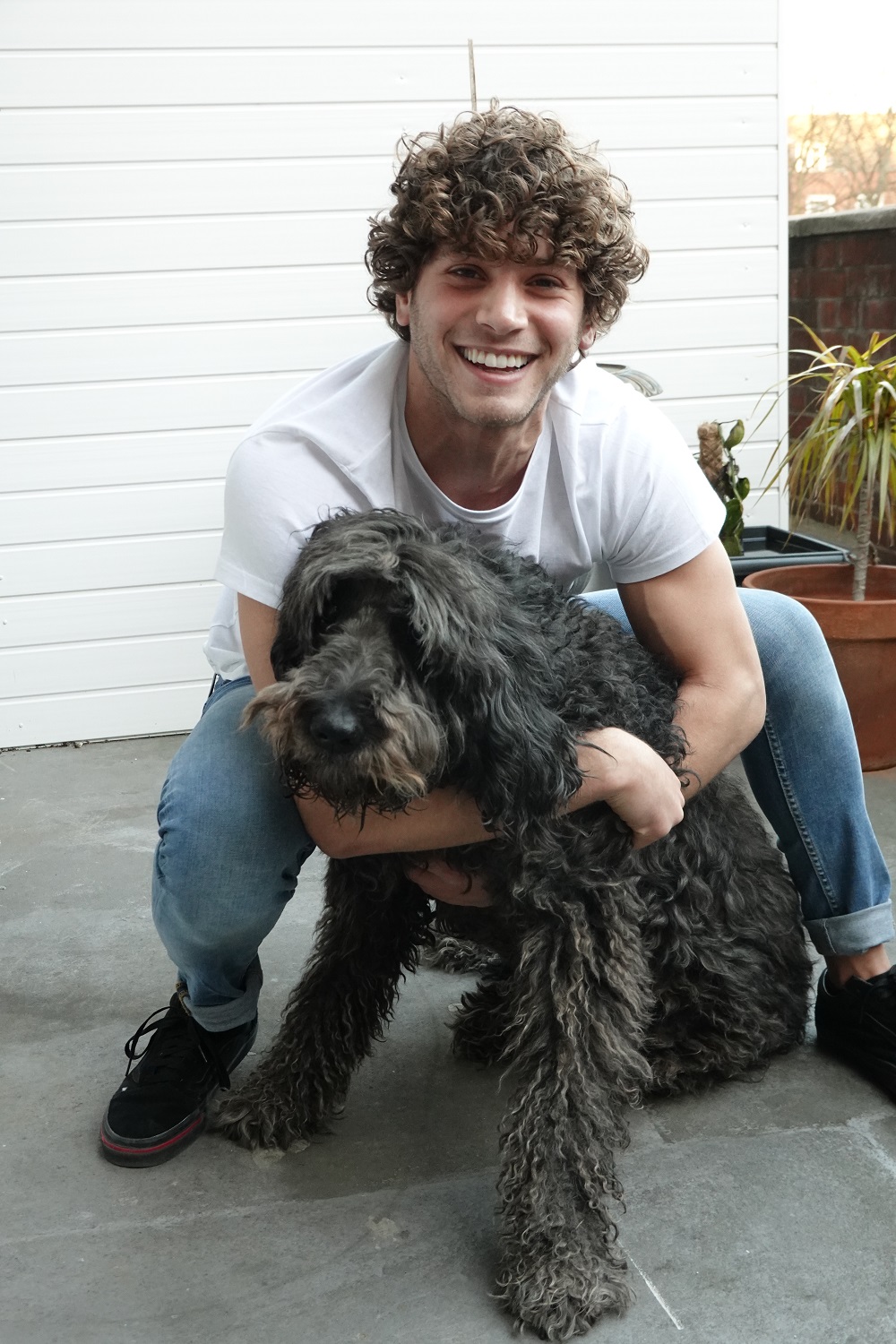 What keeps you up at night?

I’m super busy at the moment and training hard at the gym at least five times a week at the moment, so I’m actually sleeping pretty well right now!

Will you be watching ‘Love Island’ this year?

Yeah for sure, I’ll try to watch as much as possible. It’s hard to believe it was a whole year ago I was going in myself!

What's the most embarrassing thing Benji's ever done at the worst possible moment?

We took him to the Animal Hero Awards last year – he was invited actually which was so nice. Unfortunately, though, he got really over-excited and barked the entire way down the red carpet, literally wouldn’t stop. He’s not a small dog, so we got a lot of attention that night!

What's the best thing about being Benji's owner?

Probably just the fact that I get to take him with me to do normal things. We go for really long walks and he’s great with other dogs so I love watching him make friends when we go out.

What's the most important life lesson dogs can teach humans?

Dogs have so much compassion to share and I think that’s a trait we would all benefit from having more of. They’re so loyal and loving, you really do get back what you give with them, which should be the same for humans.