A dog in Colorado seized for acting in a manner akin to a 'dog-wolf' hybrid has been revealed to be 'just a dog' as the dog's owners told county officials he was.

The family were extremely worried after the dog who they adopted as a puppy from a county shelter was seized suspected of being the outlawed 'dog-wolf' hybrid. Animal shelter officials in Aurora, Colorado, said the dog couldn't be returned home without undergoing a DNA test - and if he failed he would be put to sleep.

As it is, his owners who claimed he was innocent all along - and who adopted the dog from a county shelter being told he was German Shepherd cross - has happily been reunited. 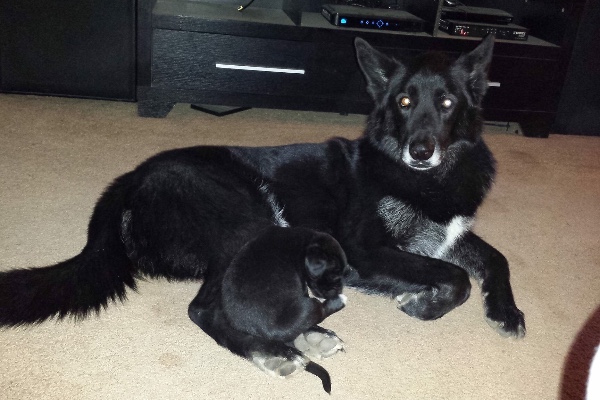 Capone was first seized by officials last month after they were called out to his home when a neighbour complained claiming the dog had been in his backyard, hopping over the fence and 'was acting aggressively'. Officials visited and then seized the dog on the basis they claimed his appearance and demeanour indicated he was an outlawed dog-wolf hybrid and refused to hand him back to his owners without the DNA test.

His owner blasted the claim as ridiculous and agreed to the test. With the results back firmly proving she was right she said of Capone he has 'not an ounce of wolf in him.'

But before Capone could be returned home, both partied had to agree on charges levied by the county to satisfy the original complaint made by Capone's neighbour. 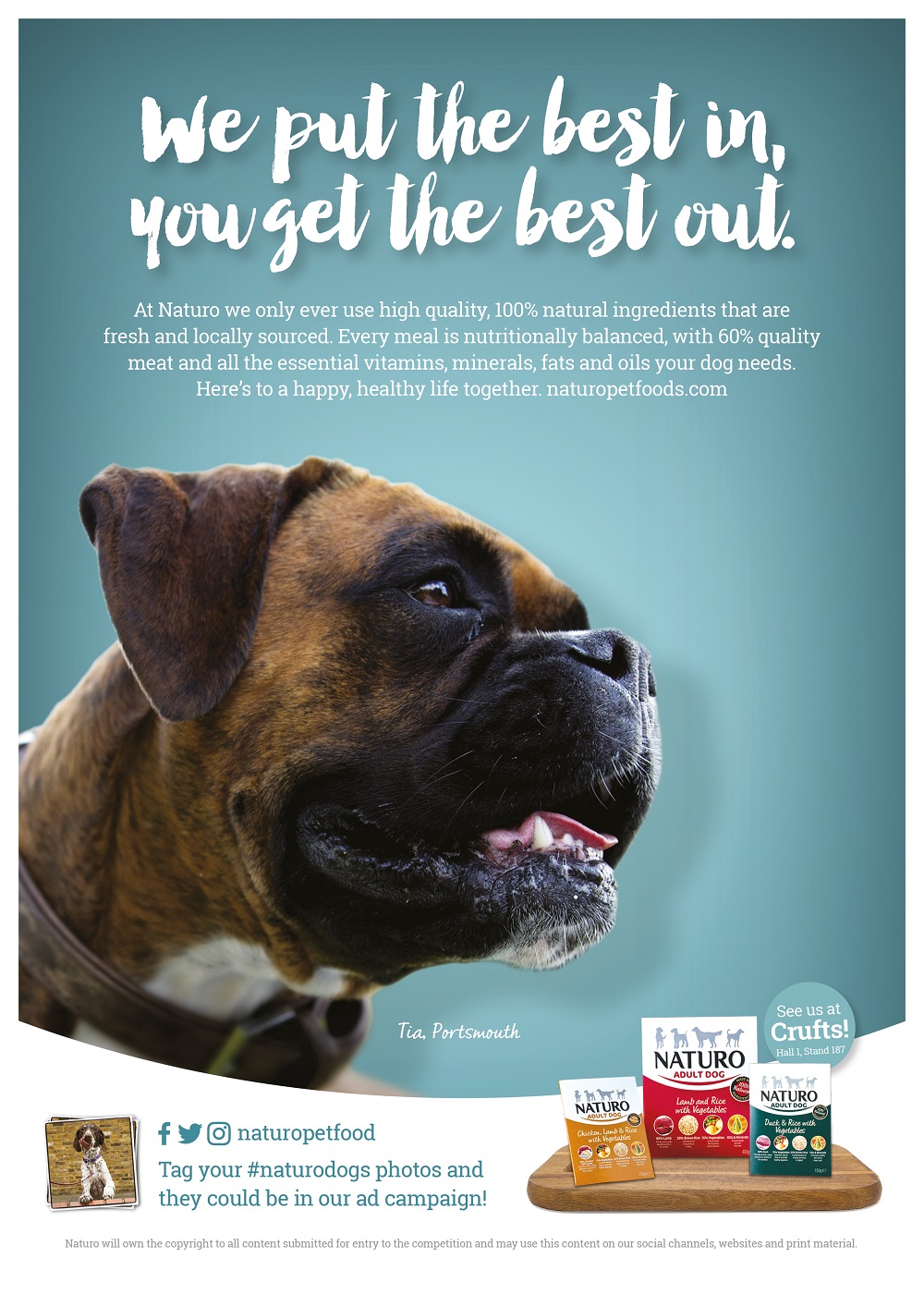 Capone’s owners pleaded guilty to having a dog running at large, not having a dog license and not having up-to-date rabies vaccinations and after agreeing with the city to construct a six-foot fence and to confine Capone inside or keep him on a lead until it's completed, as well as updating vaccinations and paperwork, the German Shepherd cross was returned home.