This year marks the 25th anniversary of breed specific legislation in the UK and in recent months we've heard stories of dogs seized across the UK. From Hank in Northern Ireland, who has since been returned after his owners fought to save his life, to Darla the Shar Pei cross who was seized breaking the heart of her owner's daughter who has autism. Darla's owners are currently fighting to save their gentle dog's life, who has done nothing wrong except in appearance resemble a 'type'.

These owners lives have been forever changed as a result of their experiences, and all while their dogs have done nothing wrong except, I repeat, look a certain way.

The story below is written by a dog owner, not of a seized dog, but a dog owner worried about BSL who is trying to balance the act of being a responsible dog owner and giving her dog a quality of life versus the worry of being spotted and seized. Her dog's names have been withheld to protect owner's identity. 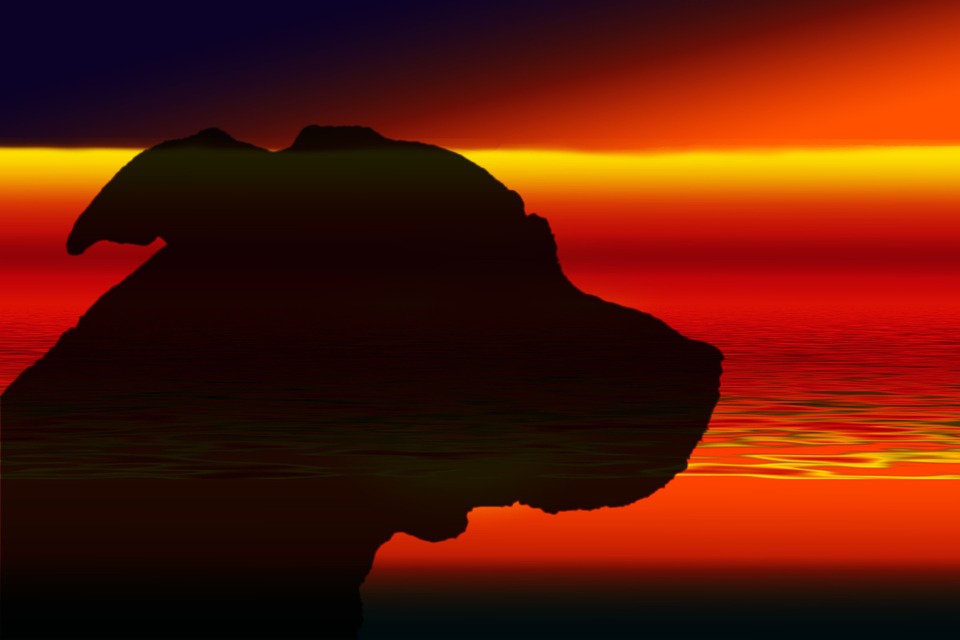 I have always dreamed of having a dog, ever since I was very young, but it wasn’t until I was in my twenties that I met the love of my life and she had four legs, a wagging tail and a heart of gold. I hadn’t planned to get a dog, as I hadn’t long finished university and had just moved back home. A friend of mine is the local Dr. Dolittle and always seems to be taking in animals.

He had recently been doing some tiling at a house and saw that there was a very underweight, miserable dog chained up in the back garden. She was kept in a small, concrete yard, never taken out for walks and the children in the house kicked her each time they walked past. This was enough for my friend, and he told the owners that he was taking her there and then.

They didn’t put up much of a fight, other than trying to get some money for her.

Although he had planned on keeping her, she was very hyperactive and was making his other elderly dog stressed. He mentioned that unless he could find her a good home, he would be faced with no other option than to take her to the local shelter. This was the decider for me; as a Bull breed, I knew that she would likely face a long stretch waiting to be adopted, or be euthanised. 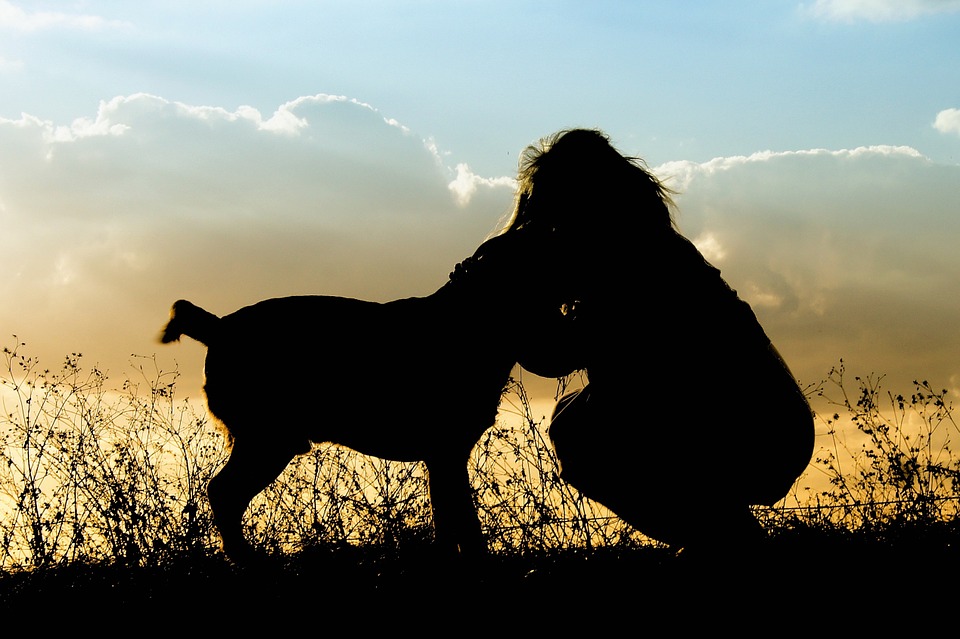 This is the brutal truth for those poor Bullies that end up in shelters; there are so many abandoned or unwanted Bull breeds, shelters do not have space. I couldn’t stand the idea that this poor dog had spent the only bit of life she had known chained up in a concrete cell. We met her a few days later and I have to say, it was love at first sight; she was bonkers, and totally untrained, but she fitted right in and made our family feel complete.

That was almost nine years ago, and through countless hours of training and hard work, **** is the perfect dog. She is friendly with people, children, dogs, cats; you name it, **** wants to be friends!

As my partner and I had little experience with dogs, we read every book and watched every video; we wanted more than anything for **** to be an ambassador for Bull breeds, and I think today, she is. **** is the ‘perfect’ dog in all but one respect; her ‘breed’ – I say ‘breed’ as we aren’t 100% sure what she is, as she was a rescue, but we slowly began to realise that she may be a Pitbull.

Our suspicions were initially aroused by the odd comment from people when we were walking her, and then when watching ‘the Dog Whisperer’; Cesar Millan has several Pitbull’s in his pack, that undeniably looked like our girl. I had no idea about Breed Specific Legislation, or Section 1 of the Dangerous Dogs Act; I was six years old when the Act was introduced, and never imagined that this piece of legislation would later come to affect our lives in such a dramatic way. Although I had strong suspicions that **** may be classed as a ‘Pitbull’, this didn’t change the way my partner and I felt about her, and there was no way no confirm or allay our fears, so we just hoped we would never have to confront the issue.

Nearly six years ago, we decided that the time was right for another dog; we thought our girl would appreciate the company. That was when ***** entered the picture. My partner saw an advert on a website for some very happy, contented-looking American Bulldogs, and surprised me by bringing a little boy home.

I was smitten straight away and ***** has become my shadow; he wants to go everywhere with me, even the bath! When he had had his vaccinations, we decided to take him to Puppy Training classes to get the head-start we never had with ****. As we bought him as an American Bulldog, we never dreamed we would have issues with his breed. On the first day of classes, we were told, rather unceremoniously, by the trainer, that ***** was a Pitbull and not to bring him again as he was an illegal breed, and we would be reported. I was shell-shocked; I tried to explain that he was an American Bulldog, to no avail. The trainer insisted he was a ‘Dangerous Dog’ and she didn’t want him in class; a 12 week-old puppy branded as ‘dangerous’! 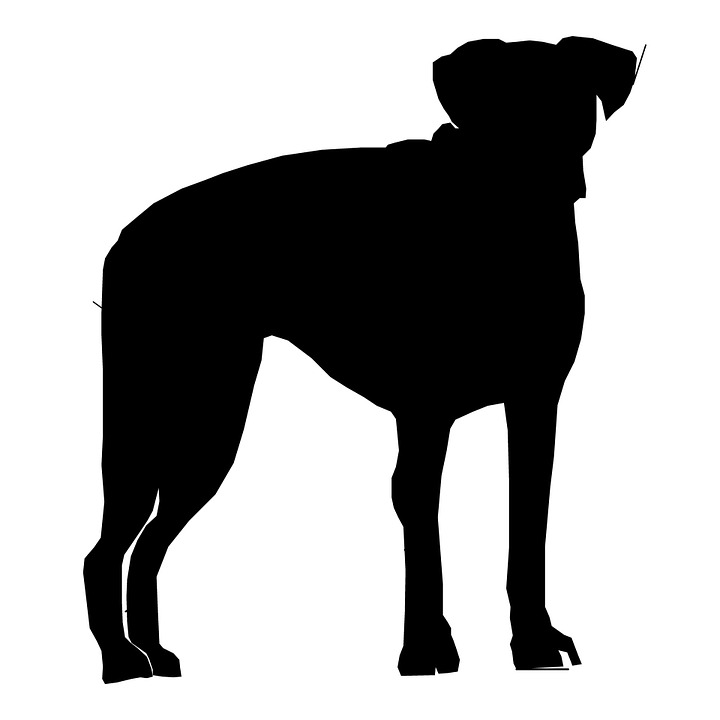 This was the beginning of the nightmare with our beautiful boy, so desperate to please. I was petrified that somebody would report us for having two ‘illegal’ dogs, and was too scared to try another trainer. My fears and paranoia that my dogs would be taken have made life for ***** very difficult; he was never socialised with other dogs as we didn’t have the opportunity. I am sure my anxiety has rubbed off on him, as he is fear aggressive towards other dogs, and also towards cats. Because I am concerned that he would ‘go’ for another dog, he is never let off the lead and wears a muzzle when in busy places.

I want to do the best for him, and be a responsible owner but we are now in a catch 22 situation. I am too scared to seek the help of a behavioural expert in case we are reported and ***** is seized, but know that we need help with him. ***** isn’t able to live a full life because I am too worried about the consequences if anything were to happen.

I want more than anything in the world to prove that breed has nothing to do with dog behaviour; it is the way dogs are raised, and the way we have raised *****, in an environment of fear, has resulted in the exact opposite of what I want. Don’t get me wrong, he adores me and partner and our families, but is reactive to strange people and dogs; I can’t see a way of this ever changing while BSL is still in force.

I have done a huge amount of research on DDA and BSL over the years, and the sad fact is that ‘breed’ doesn’t come into it at all. Even dogs who have Kennel Club registration papers, and their owners can prove through DNA that they are not ‘Pitbulls’ have been seized and branded as Pitbull ‘type’.

The law is so vague, that any dog who is reported as being ‘type’ can be legally seized and held, and it is up to the owners to prove that the dog is not ‘type’ often through lengthy and expensive court proceedings.

If a dog is seized, they can be kept for an unspecified amount of time, at an undisclosed location, and will only be returned if it can be proved through an independent assessor that the dog is not ‘type’. If the dog is deemed to be ‘Pitbull type’ then it must pass a behavioural test, again, there is no standard for this and the owners are not informed what this entails, all without the presence of the owners. 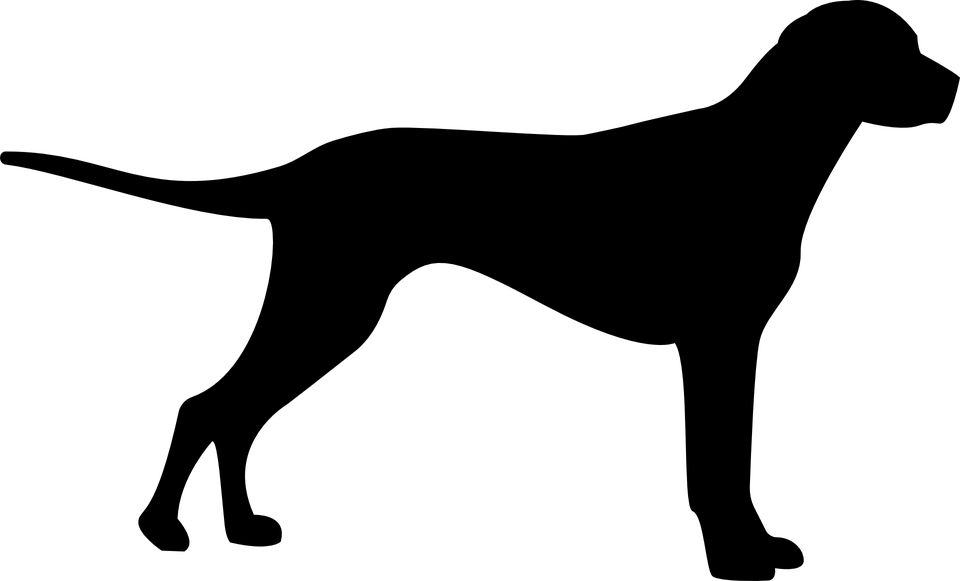 In my opinion, these dogs are set up to fail.

I have heard stories where this test involves squeezing a dog between its’ toes, shining a light in its’ eyes and being pinned to the floor by a stranger, all to see how the dog reacts to ‘pressure’.

There are very few dogs I know that would pass this; it is entirely unacceptable to expect a dog to behave in a calm manner when it has been ripped from its’ family, is in a strange environment and is probably quite terrified. My boy would fail, almost certainly, despite the fact that the reason he would fail is because my partner and I are too scared to take appropriate measures to get him the training and help he needs.

This law is, in essence, creating the very sort of dog it claims to be trying to prevent.

As a responsible owner, I will never let him become involved in an incident where he would be under the spotlight, but I can’t avoid the fact that all it would take is one phone call and he would be gone. This absolutely terrifies me; my dogs are my children; like most dog owners I love them unconditionally and would do anything for them.

I take responsibility for them, it's why my partner and I haven't been abroad for 9 years – I wouldn't want to pass the responsibility onto kennels or another family member. They're my dogs, my children.

The 25 year anniversary of the DDA has proved a double-edged sword for ‘type’ owners; on the one hand there has been a huge surge of public support for seized dogs and hopefully, this increased pressure on the government will result in the repeal of Section 1.

On the flip side, this heightened awareness seems to have sparked an increase in dogs being seized. I belong to several groups on social media, and it is heart-breaking to see the number of families whose lives have been torn apart because their dog looks a certain way.

In recent years, there has been an outpouring of support for the repeal of BSL from the RSPCA, Battersea Dogs’ Home and several respected dog behaviour experts, but the government has so far chosen not to listen.

These are the people in the know, the people we should be listening to, and yet their opinions have been ignored.

A few tragic recent event have shown that any breed can be ‘dangerous’ if in the wrong hands; it is the owner that must take responsibility for their dog’s behaviour. The onus should be on the other end of the leash; this is why BSL does not work.

I have written to the Law Commission, my MP and DEFRA, beseeching them to repeal Section 1 of the Dangerous Dogs Act. Until this is addressed, I can’t see the future changing for my dogs and me, and we have to live in the constant state of fear that they could be taken, having done nothing wrong. 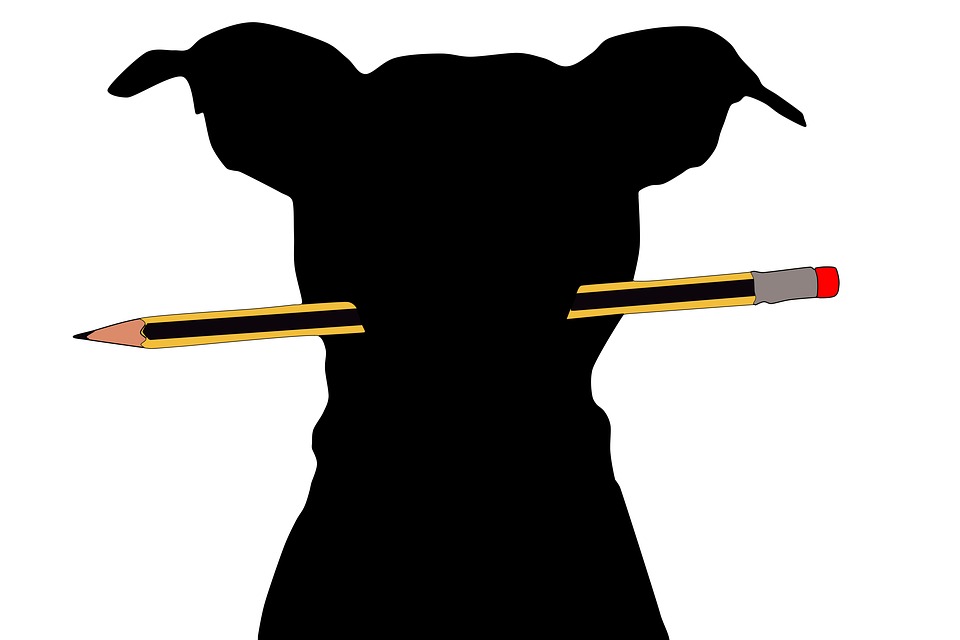 More innocent dogs will be taken from loving, caring and responsible owners simply for the way they look, and some sentenced to death.

Dog attacks will continue to rise until the government recognises that this law simply isn’t working, and does something to address the real issue; the owner.

As for ***** and ****, they will continue to receive all the love and attention they deserve and hope they can live out the rest of their days without a knock on the door.