Exploring with your dog can be a lot of fun. Finding the best places to visit and take in the sights, and scents can be a great way to get active and keep fit in the company of your four-legged friend.

As we continue our series finding the best pockets of the UK to visit and explore with your dog, this month we visit the expansive dog friendly Stackpole Estate in Pembrokeshire.

Dating back to the Norman age, the Stackpole estate has passed through three families (the de Stackpoles, the Vernons and the Stanleys) by marriage, before the Stanleys' agents the Lorts bought it in the 17th century.

Briefly besieged during the English Civil War, Roger Lort (Gilbert's grandfather who occupied at the time) had to hide in a cave in the cliffs. The Campbells built the early Georgian mansion of Stackpole Court in the Palladian style in the 1730s on the site of the earlier fortified house. 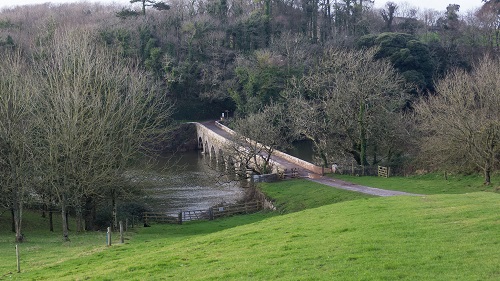 A view of the estate's Eight Arch Bridge, taken by Ed Webster

In 1777 Sir John Campbell II inherited the estate and began landscaping work on a grand scale.

The valley, which once housed grazing cattle, later transformed into a lake and as part of a designed landscape, thousands of trees were planted. Sir Joseph Banks, who founded the Royal Botanic Gardens at Kew heard of the transformation and sent exotic plants to enhances changes taking place. 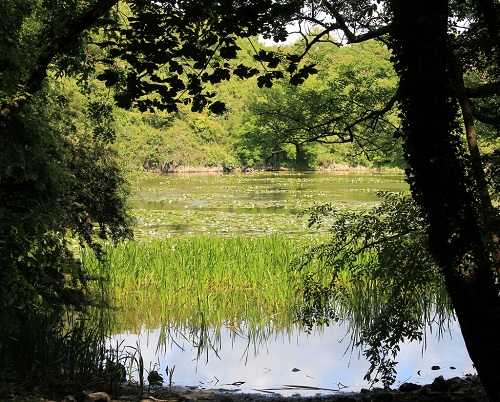 Today the Estate spans a breathtaking stretch of coastline with sandy beaches, wooded valleys and lily ponds. It's designed landscape, which work began on in 1777 is still a key focus for the Estate, now boasting both a listed designed landscape and an internationally important nature reserve.

Follow footpaths from Stackpole Court, a grand mansion demolished before the National Trust owned this area, through to exotic plantings in Lodge Park before taking a stroll through the woodland area further upstream. 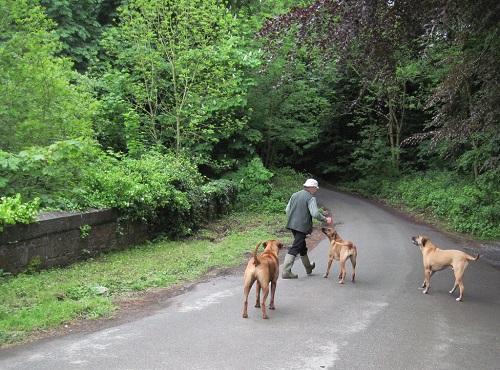 The now-famous beautiful Bosherston Lakes were created 200 years ago to provide a backdrop to Stackpole Court and are home to a variety of wildlife including otters, water birds and dragonflies.

Dogs are welcomed across the Estate, but around the lakes, coastal grassland and Stackpole Warren, dogs should be kept on leads due to livestock grazing.

The Estate boasts much to do. With exhibitor centres, a Boathouse (an adapted bird hide near the Eight Arch Bridge), a tea room, various activities and much to explore, but if you've still got juice in the tank after all of that, you can head to the dog friendly Broadhaven South beach, which borders the estate.

How to find the Stackpole Estate

Located in Stackpole, six miles outside of Pembroke, Pembrokeshire.

Get directions online here or find out much more about the Estate at www.nationaltrust.org.uk/stackpole/