Once a somewhat taboo subject, over recent years, thanks to the openness of social media, mental health issues have become more widely discussed and one organisation now believes that 1 in 6 people in the past week will have experienced a common mental health problem.

Anyone who has ever suffered from black clouds descending will know that it's not uncommon for our friends and family to realise something's wrong when our brains become foggy with anxieties. But in a lot of cases, we won't confide in them. Instead, our pets become our confidentes. 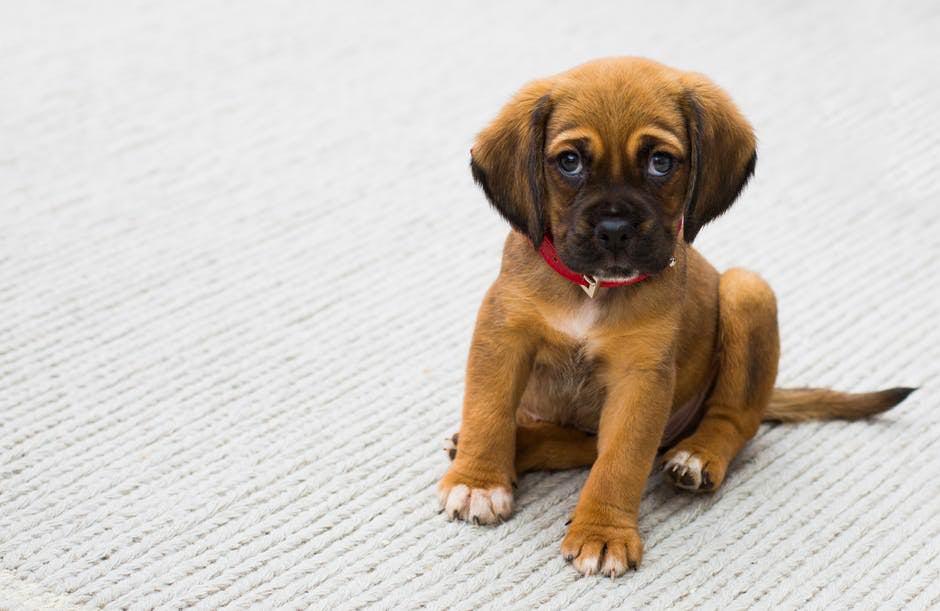 They willingly bear the burdens we unload. And as we begin to recognise the signs of anxieties in ourselves and others, it seems we're recognising them in our pets too.

A new study has revealed that a quarter of dogs suffer from some form of anxiety or stress and the findings, which have been released by Direct Line Pet Insurance, also reveal that some pet owners think they are to blame for their pets’ problems.

So, are we to blame for our pets growing social anxieties?

It's not uncommon for us to attribute behaviours to our dog's actions. And it's not a crime to be anthropomorphic.

Anyone who's ever returned home to find the contents of their kitchen bin scattered over the floor before saying 'she knows what she's done' in the face of a guilty looking dog might have even done it without realising it.

So could it be as we begin to recognise more of the signs connected to our own anxieties we're just attributing emotions to our dog's actions rather than actually passing them on? 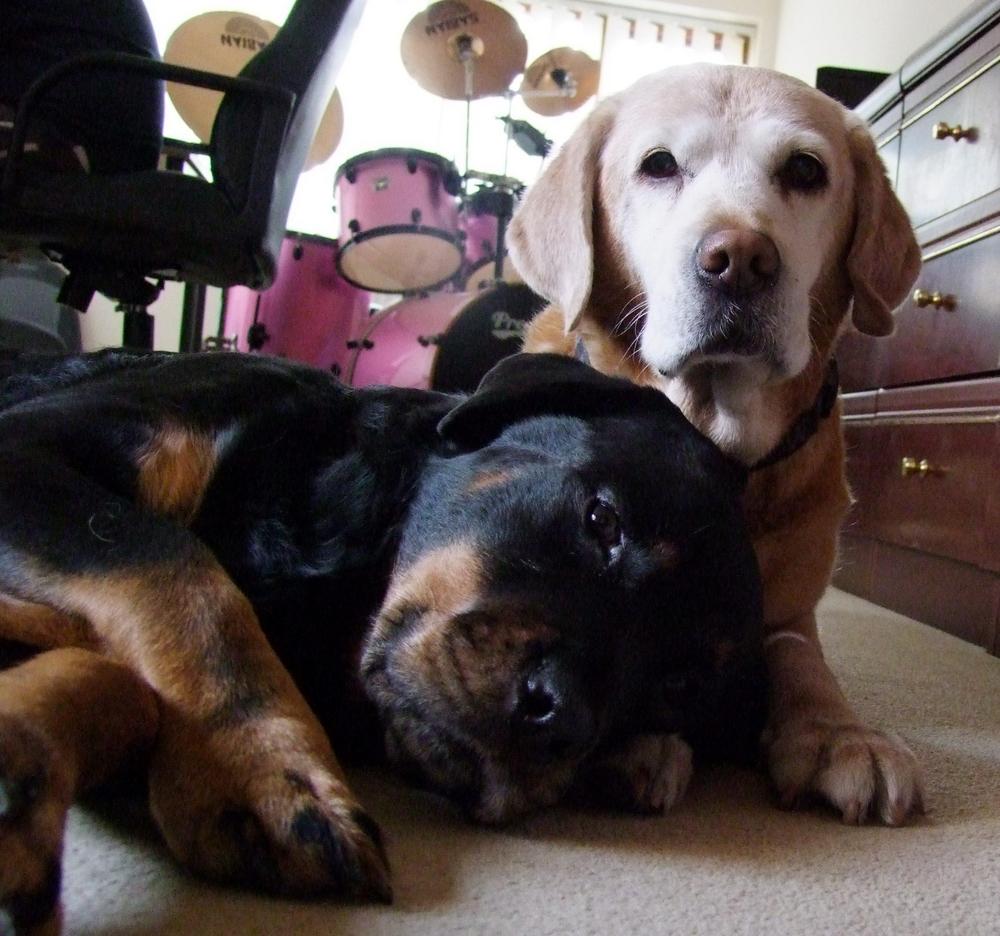 Or is this wishful thinking from an owner with anxieties hoping she isn't passing them onto her dogs?

Share your experiences and let us know your thoughts.