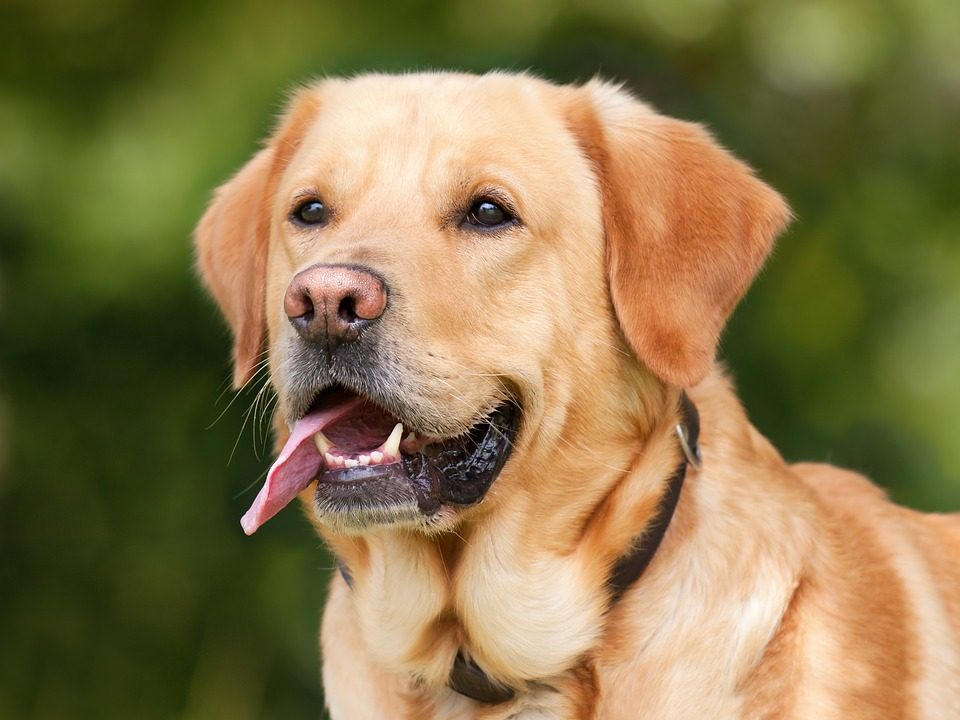 As pet owners whenever we spend anything on our beloved pets we contribute to the value of the global pet industry, but how much do you know about the inner workings?

Here are 10 things we think you should know.

1. Brits spend more than £1 billion (GBP) on pet accessories each year. This doesn't include things such as health care or food, this is purely 'treats', this is compared to an estimated $62.75 billion (USD) which is set to be spent on pets in the U.S in 2016.

2. Marley & Me, the film starring Jennifer Aniston and Owen Wilson, alongside a cute Labrador made $242.7 million (USD) in box office sales worldwide. The film is based on a book released by journalist John Grogan  in 2005 and was originally an autobiography of his life and humourous experiences with his dog, Marley over their thirteen years together.

3. The title for the world's oldest animal charity goes to the UK's RSPCA which was founded on 16 June 1824. The organisation was formed by animal welfare campaigners, MPs Richard Martin and William Wilberforce, who met with their supporters on this date at the Old Slaughter’s Coffee House in London. They wanted to bring an end to the barbaric bloodsports which were all the rage at the time.  Originally named'Prevention of Cruelty to Animals (SPCA)', the ‘R’ was added to make RSPCA, after being agreed with Queen Victoria two years in 1840.

4. Eukanuba and Iams pet food brands were sold in 2014 and now owned by different companies. In the UK/Europe, it's Spectrum Brands, perhaps best known for their FURminator product, and in the USA it's Mars Petcare, best known for their brands such as Cesar, Pedigree worldwide plus James Wellbeloved and Royal Canin in the UK.

5. The pet food nutraceutical (nutritional supplements) market is set to grow and see more mergers between big brands in the industry. Estimated at $5 billion (USD) in 2015 and is projected to reach $6.76 billion by 2020. Discussions about mergers involving Mars and Nestle Purina in the US have already been rumoured.

6. Mergers are also not uncommon, sometimes brands join together for a particular objective. In the UK, pet food company Nutriment recently built a new state of the art factory within the grounds of the Laverstoke estate and as such this was only the beginning of the relationship as they have now teamed up to launch a new raw dog food.

7. The pet insurance market continues to grow. It is worth an estimated £2.5 billion (GBP) in the UK. The growth is in part attributed to an increase in vet fees.

9. In 2014 it was estimated that there were between 20,000,000 and 600,000,000 stray dogs worldwide. This is according to the World Health Organisation and other organisations. A shocking statistic when you consider all dog does for man, and how the animal welfare situation across the globe has worsened at least here in the UK with more dogs being abandoned than ever before.

Photo Credit: dogsblog.com (Allan, pictured above, was rescued and has spent two of his four years in rescue waiting for a new home)

10. Dogs are used in TV adverts because they help to strike a cord with viewers and help tell a story. This is according to Thinkbox TV who have featured a dog named Harvey in their adverts in recent years. But they aren't the first to use dogs in campaigns to get people thinking or talking. Brands such as Andrex have become synonymous with dogs in their campaigns and who can forget the Budweiser Superbowl advert which went viral worldwide two years ago! The advert began with a hugely positive message about dog adoption, see how it unfolded below.

Share your thoughts with us below! We love hearing from you.