Ever stopped to wonder, does my dog really love me? You don’t have to be a behavioural scientist to see that there is something special about dogs. In fact, an excess of scientific training may obscure the facts lying in plain sight. Lying, for example, at my feet as I’m typing now; or later on the sofa beside me as I'm watching TV, writes Clive D. L. Wynne, a behavioural scientist at Arizona State University.

As I explain in my book ‘Dog is Love: The Science of Why and How Your Dog Loves You’, I spent a decade studying dogs before I realised that a simple truth about our canine companions – something that I had known as a child playing with my dog Benji, but which had become obscured by confusing scientific studies – explains their astonishing uniqueness. Dogs love humans because we've given them something that absolutely, perfectly suits their unique animal characteristics. 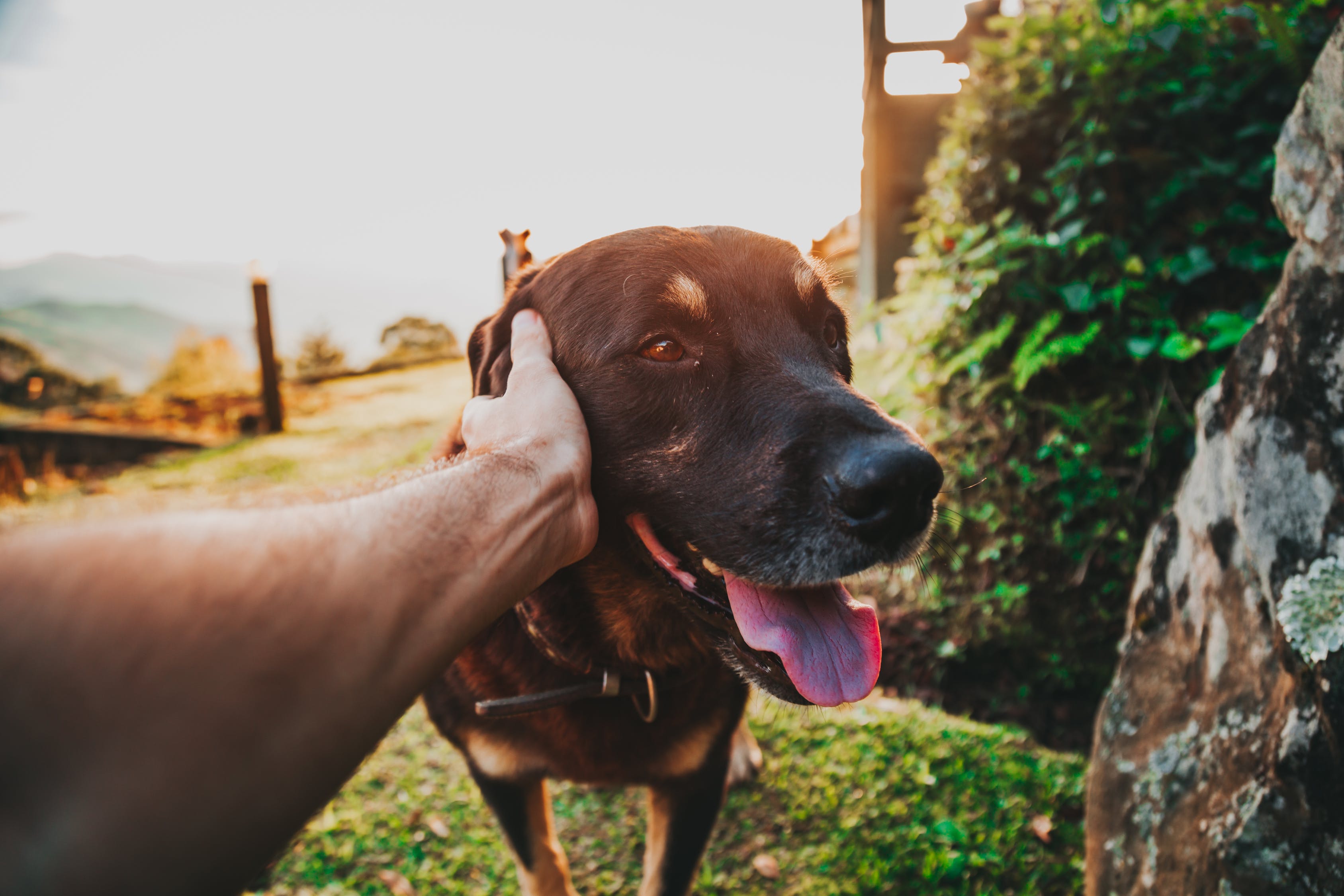 When I started studying dog behaviour in the early 2000s, several behavioural scientists were arguing that our canine friends, because they had been living with people for over fifteen thousand years, had developed certain special forms of intelligence.

These scientists argued that dogs had grown skills in reading people’s actions and intentions that no other animal on this planet could match.

To take one very simple example. If you point at something on the floor, your dog is very likely to go and investigate where you’ve pointed. Straightforward as this sounds, scientists argued that this ability was quite unique to dogs.

Even chimpanzees, our closest relatives in the animal kingdom, and with far larger brains than dogs, could not succeed on this simple test. These kinds of skills were taken as evidence that it was their intelligence that made dogs special.

My first studies in dog behaviour confirmed what others had found. Sure enough, if you point at a container on the ground, most pet dogs realise that you mean there is something for them there and will go and investigate. In other tests too, pet dogs showed evidence of understanding what people are up to. 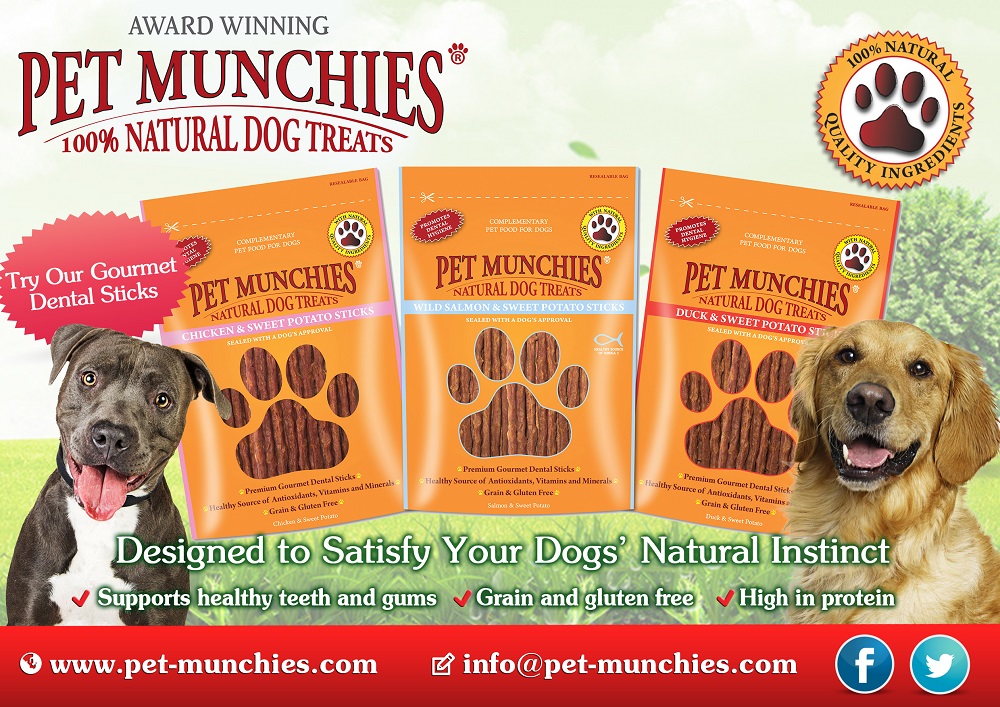 But when my students and I went to investigate the ancestors of all our dogs – wolves – our perspective changed radically. We found that carefully hand-reared wolves are in fact every bit as good at following human actions and intentions as are the pet dogs resting at our feet. This was a shock. The wolves we tested may have been reared by human beings, but genetically they were still wild animals.

If wolves complete a test just as successfully as dogs, then that ability in dogs cannot be due to domestication changing a species over thousands of years. We subsequently found that even bats can follow human gestures if – and this is the crucial point – they have been raised as pets early in life.

The realisation that it is an animal’s experience of life that determines whether or not it will attend to what people are doing, and not its genetic inheritance, was exciting, but it was also disconcerting.

It was disconcerting because it blew out of the water the only account we had for what made dogs unique. It even led some people to interpret me as saying that there really wasn’t anything remarkable about dogs. That wasn’t what I believed, but I can see how I had left a vacuum by knocking down the only theory of dogs’ uniqueness.

It was acquiring a dog, after too many years without canine companionship, that nudged me to a new understanding of what makes dogs special. 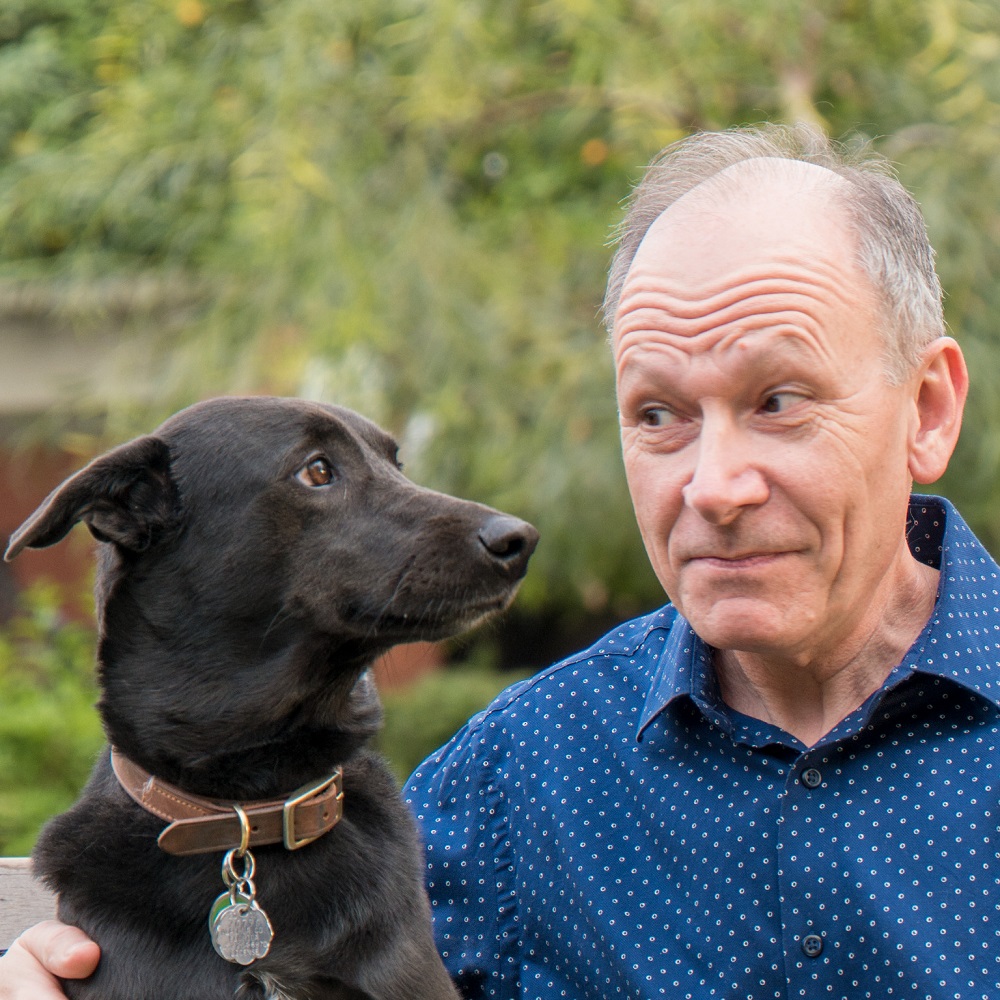 Our new dog, Xephos, wasn’t smart, but what she lacks in smarts she more than makes up for in her heart. She is the most affectionate of beasts. She shows this in the enthusiasm of her welcomes when I have been away, in seeking me out when we are home together, and in thousands of other small gestures throughout each day.

It was Xephos taught me what almost every dog owner already knows: it is their unbounded capacity for love, not any distinctive form of intelligence, that singles dogs' out. Love is a dog's secret superpower.

In ‘Dog is Love’ I explain how, once I knew what I was looking for, I found evidence for dogs’ capacity for love everywhere.

My collaborators and I have identified how the exceptional drive to form strong emotional attachments in dogs is linked with genes that, when mutated in people, lead to a very rare disorder called Williams-Beuren syndrome. One of the hallmarks of this syndrome is what physicians call “exaggerated gregariousness.” In other words, an extravagant propensity to form warm emotional bonds – just like we see in our dogs. 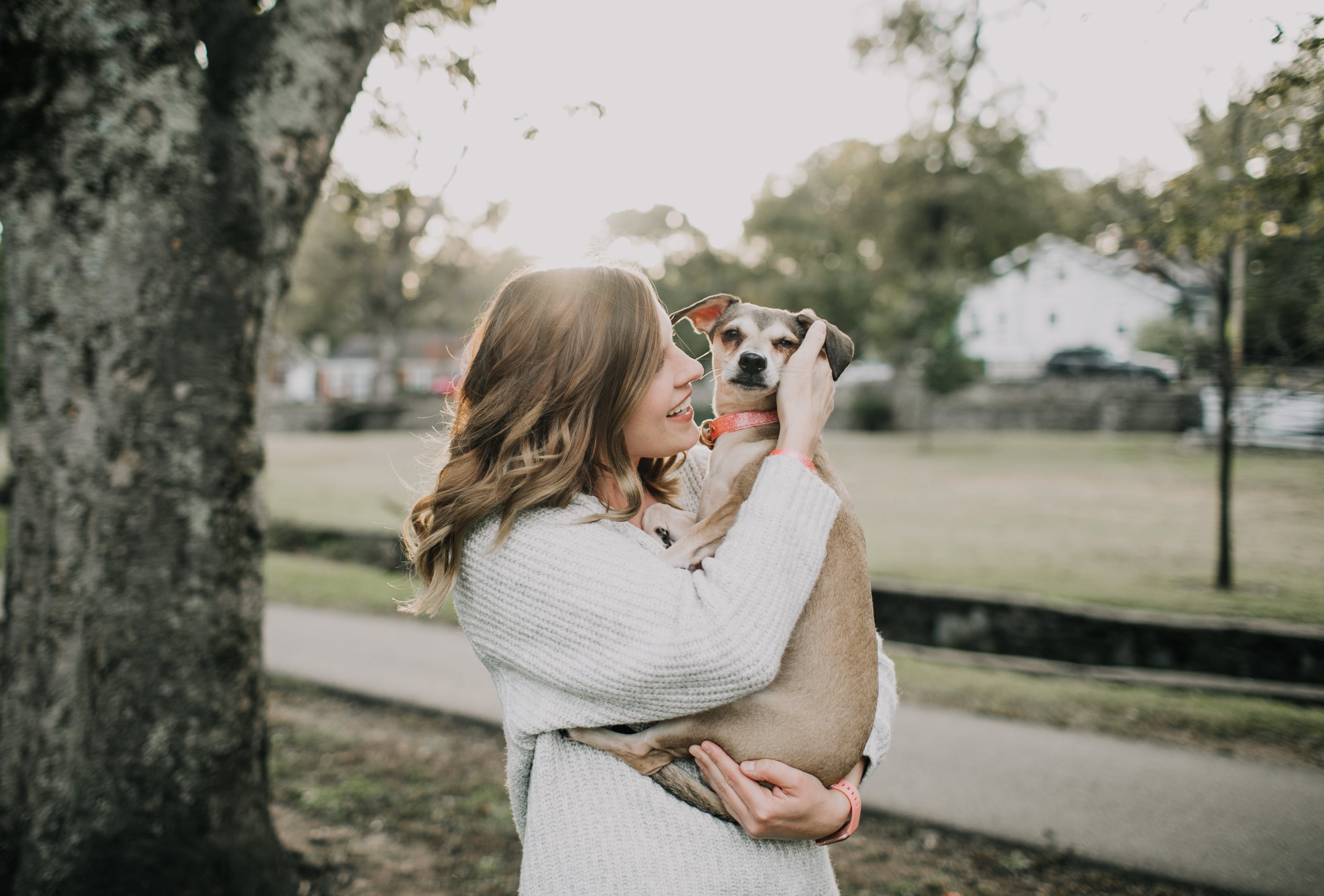 Scientists in Atlanta, GA, have identified, through the use of painless brain scans, how the reward centres in dogs’ brains light up when they are reminded of their beloved human.

Researchers in Tokyo, Japan, have shown how levels of the “love hormone” oxytocin rise up in both people and their dogs when they look into each other’s eyes. These and many other studies show us how love is programmed into the essence of a dog’s being.

Some might say that science that affirms what many people already believe about their dogs is a waste of time. But I am convinced that there is immense value in bringing a scientific certainty to what for most of us has just been an interminable debate down the pub: is it their smarts or their hearts that makes dogs such a success in the modern world? 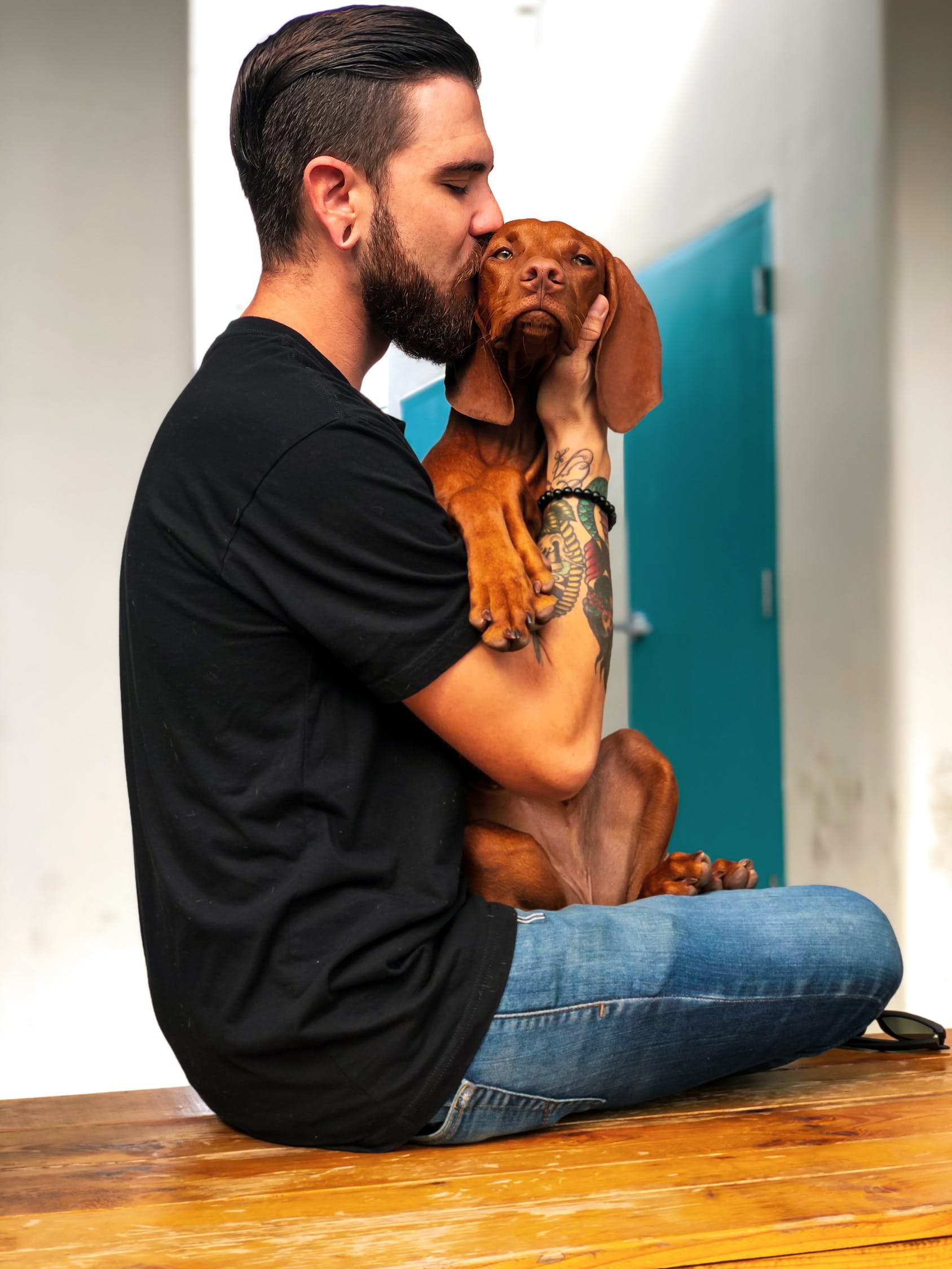 Knowing that dogs have real social needs change our understanding of what dogs need from us. We must recognise that what gives us such pleasure in our dogs’ company, must be respected and reciprocated. It is cruel to leave a dog alone all day while we are out at work and play. These exquisitely social beings cry out for company.

If my dog really does love me, why?

Dogs have given up the powerful hunting skills of their ancestors and pledged themselves to us with loving affection. It is the least we can do to reciprocate their trust that we will do the right thing by them and fulfil the modest needs they have.

'Dog Is Love: The science of why and how your dog loves you' by Dr Clive Wynne is published by Quercus in hardback on 24th September 2019, £20.