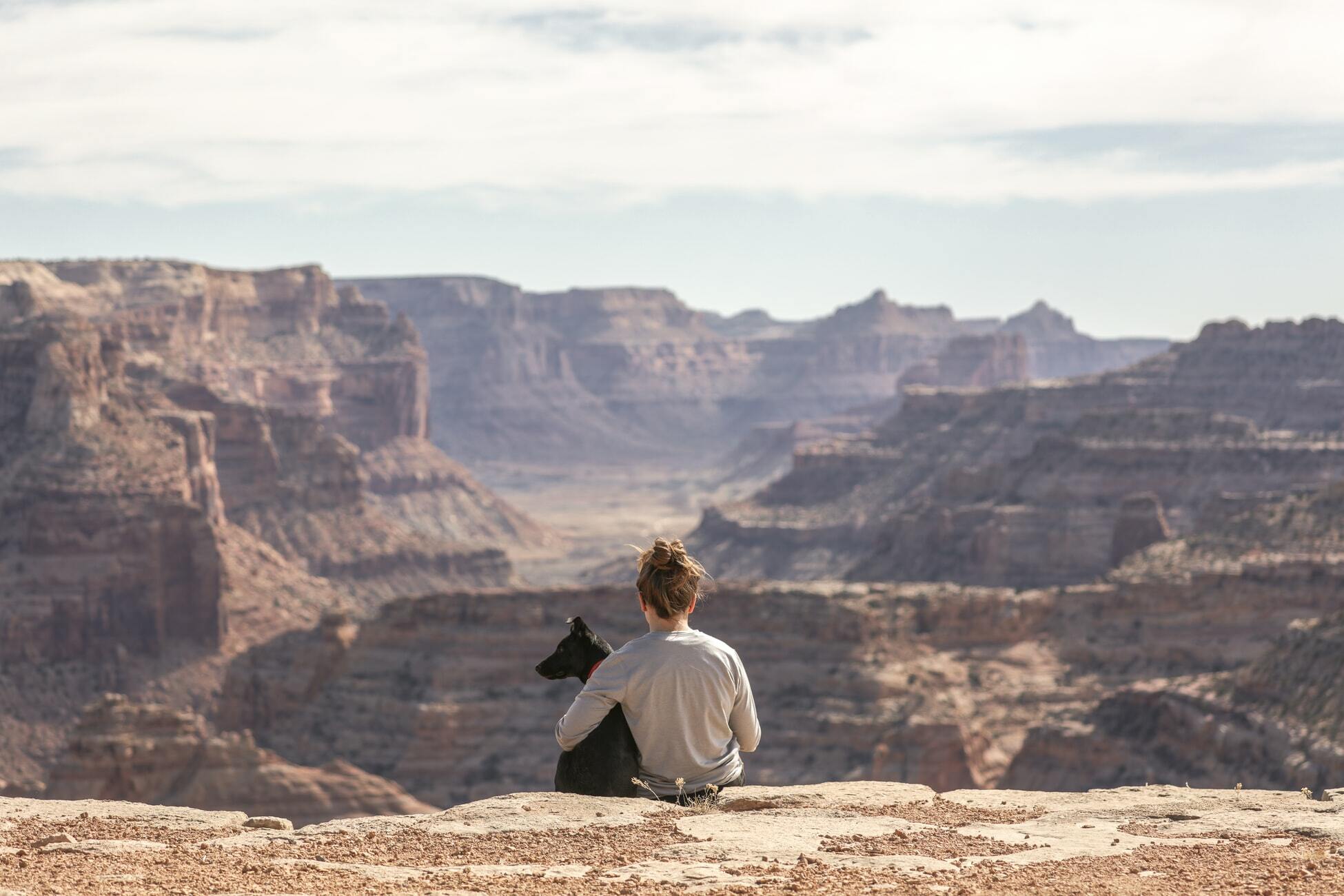 The biggest subject at the moment is undoubtedly the COVID-19 pandemic that has, to date, infected 17 million people (confirmed), taking the lives of more than 667,000 people. Numbers that increase daily, sadly.

Much is being discussed about the virus's origin, how it transmits and treatment as scientists around the world seek to find answers and solutions to save lives. Scientific studies are also being published on all areas of COVID-19 and are being scrutinised by peers and experts who seek to call for calm and clear messaging.

For example, a study published earlier this year claiming the coronavirus may have jumped from dogs to humans is being called "scientifically flawed", according to a collaborative group of international researchers, including scientists at the University of Colorado Anschutz Medical Campus, who believe the study's claims offer "no direct evidence to support its conclusions."

The group shared their feelings in an academic letter published in Molecular Biology and Evolution aimed at refuting the earlier study published in the same journal.

“During this time of COVID-19 we are seeing people publish things that make wild leaps to conclusions that are not justified by the evidence,” said David Pollock. “And this seems to be one of them.”

David Pollock and his co-authors, including PhD student Kristen Wade and colleague Elizabeth Carlton, PhD, MPH, an assistant professor at the Colorado School of Public Health at CU Anschutz, took issue with the April 2020 study by biology Professor Xuhua Xia of the University of Ottawa in Canada.

The origins of Covid-19

Many scientists are interested in the origins of the novel coronavirus. They want to know which host the Severe acute respiratory syndrome coronavirus 2 (SARS-CoV-2 virus), responsible for COVID-19, came from before making the leap from animal to human.

The classic way to address this is by finding viruses with similar genome sequences in a particular animal host, the researchers explained. Professor Xia, however, focused on a feature of the coronavirus genome known as CpG content and found that a distantly-related dog coronavirus had similar CpG content as SARS-CoV-2.

Because this distant virus replicated well in the dog’s digestive tract, he concluded that a dog’s intestines were the ideal place to have affected the ancestral SARS-CoV-2’s CpG content.

This is the crux of the academic researcher's dispute of the study.

In the academic letter, researchers outlined why the theory put forward by Professor Xia, saying, "There is no evidence for the logical premise of Xia’s argument, considering that all mammals have digestive tracts.”

The researchers showed that dogs aren’t special in their content of ZAP and ABOBEC3G proteins, which help safeguard humans from viruses and can interact with viral CpG content (studies have already been carried out in relation to ABOBEC3G (A3G) proteins and its antiviral effect against HIV-1 infection, for example).

“Additionally, a recent inoculation study found that while other domesticated mammalian hosts are highly susceptible to SARS-CoV-2, canines exhibited low susceptibility, and no traces of viral RNA were detectable in any dog organs,” the scientists wrote.

While David Pollock and his colleagues said that although the recent origin of SARS-CoV-2 is currently uncertain, the best current evidence makes it likely that "it was passed to humans by horseshoe bats or possibly pangolins, a kind of spiny anteater in China," adding that there is strong evidence that "the virus has recently jumped between humans and these animals or other intermediate hosts."

The link between pangolin viruses and bats

Bat and pangolin viruses also have CpG content similar to human SARS-CoV-2, so the environment that affected viral CpGs must have happened long ago and possibly in one of these two mammals, the team suggests.

They noted that there are signs of prior recombination events among divergent viruses. That suggests that over the years, relatives of coronaviruses found in bats and pangolins mixed and mutated to give rise to SARS-CoV-2.

The proposition that dogs were likely recent ancestors of SARS-CoV-2 is not justified by the available evidence, the researchers concluded.

“Xia did not demonstrate that the low CpG frequency in the SARS- CoV-2 genome was driven by a unique selective environment in dog digestive tracts,” the authors wrote.

"Determining how the virus jumped from animals to humans is critical in preparing for the next pandemic," says David Pollock.

Even so, he said, in the midst of a pandemic scientific results can be over-interpreted and misused, leading to misappropriation of resources and effort, which could be detrimental not only to research to find solutions and save lives, but could actively cause harm (as concerns within the pet industry grow that animals may become victims of the virus if owners believe pets can pass the virus, for example).

Rather than promote the speculations of a study based on weak evidence, he noted, it is better to admit uncertainty. If not, the scientific community has an obligation to respond.

“Considering the ramifications, scientists need to be particularly careful in interpreting findings, and avoid rushing to conclusions that are not well supported by solid evidence,” co-lead author Todd Castoe said. “We need to get this right.”

Have you noticed your dog has maybe piled on a few pounds in 2020? If so, you're not alone. Given how disruptive the year...

In This Issue... Interview: Anouska Lancaster Shares Her Favourite Interior Design Tips for Dog Owners Science: Where Did COVID-19 Come From? Not Dogs, Scientists...

The Amazing, Uplifting Story of Charlie Brown the Chocolate Labrador

The first day I was to meet Charlie Brown, I felt like the namesake cartoon character about to try another proverbial kick of the...

Anouska Lancaster: ‘I Couldn’t Imagine Life Without My Dogs’