Germany is a nation of dog-lovers. According to a survey of the Verband für das Deutsche Hundewesen (association for German canine beings) nearly every German likes dogs and seven in 10 people that don’t own a dog, still like dogs - with only 6% of Germans saying that they didn’t like dogs at all.

Interestingly enough, 99% of dog owners and 97% of the non-dog owners are of the opinion that dogs fulfil a very important role in German society - such as police dogs, rescue dogs and dogs who help those who have disabilities, such as blindness – and on top of that also are able to provide key social skills, such as giving comfort and preventing people from feeling isolated, says Munich-based Svenja Op gen Oorth. 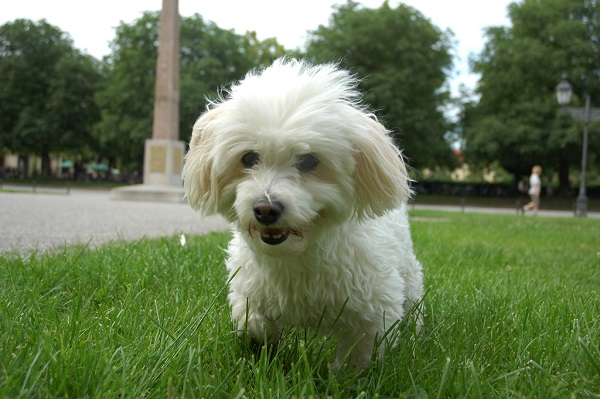 In Germany today, more than 9 million households have one or more dogs living in them, so roughly 15 % of all Germany's inhabitants over the age of 14 live with one or more. This number has been more or less consistent over the past five years. Looking at dog breeds, the German Shepherd is still the most popular, followed by the Teckel (also known as the Dachshund outside of Germany), the Terrier and then the Retriever. 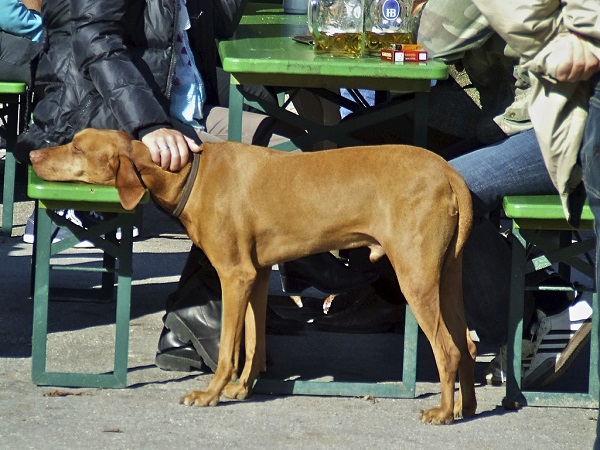 But besides Germany being a nation of dog lovers, many animal shelters across the country have been reporting an increasing number of animals that are being abandoned. Dogs left outside motorway stations and supermarkets or being set 'free' in the woods are not considered to be one-off incidents any longer, but instead, they're part of every day life. 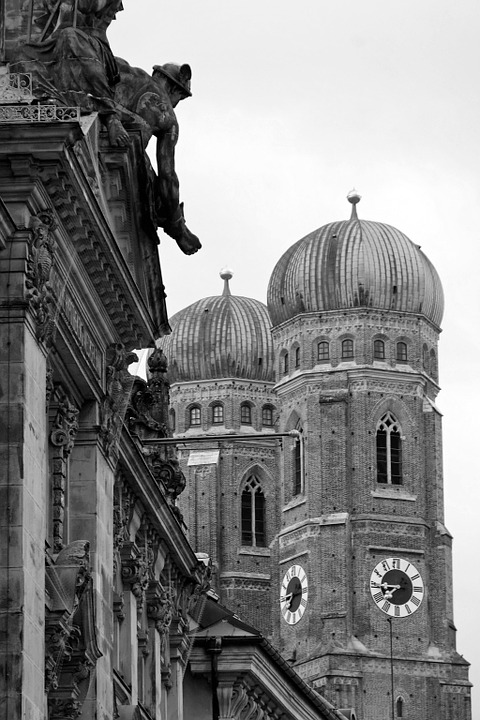 Experts say this is due to the economic downturn and instability that has affected many parts of German society. People often can’t pay the veterinary bills for the animals anymore, so they hope that the animal shelters can provide for them. 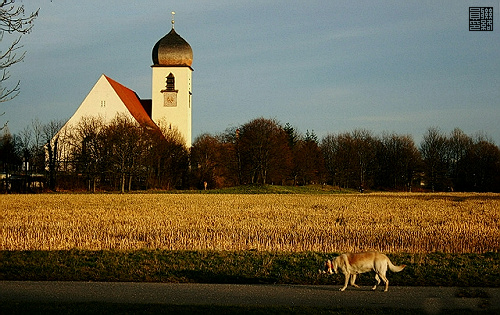 Today, approximately 6 million dogs live in animal shelters and these shelters face a very tricky situation. They are dependent on private donations to fund themselves, and now they have more animals to look after but due to the economic situation have to work with fewer donations and stately subsidies. Many of the privately owned dog shelters in Germany also take in stray dogs from across Europe, mainly from Eastern European shelters, in order to save these animals from being put down. Although animal welfare in Germany is considered to be exemplary and very well organised, it may be heading into a crisis over the next years. As yet, stray dogs are not part of German reality, but this could change. 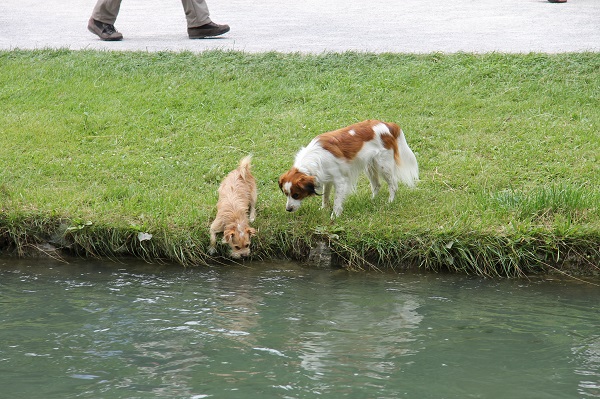 Animal protection is part of the German constitution, which means that dogs are also protected under German law. The keeping of dogs affects many legal areas such as tenancy, liability and animal protection law down to dog owner regulations.

In Germany, it is for each federal state to define legislation around dog ownership - meaning that in each Bundesland there are slightly different rules and regulations that apply – for example, the list of attack and or dangerous dogs differ from state to state.

In Munich, which is part of the federal state of Bavaria, dogs are very welcome nearly everywhere (apart from the likes of schools, hospitals, swimming pools, playing grounds etc) - as long as they behave and the dog owner has the dog under control.

In the English Garden for example, one of the largest urban parks in the world, situated right in the centres of Munich, dogs and their owners can roam freely and enjoy a network of 48,5 miles of hiking, cycling and walking paths - with 3 beer gardens and couple of kiosks to chose from if wanting to take a break. 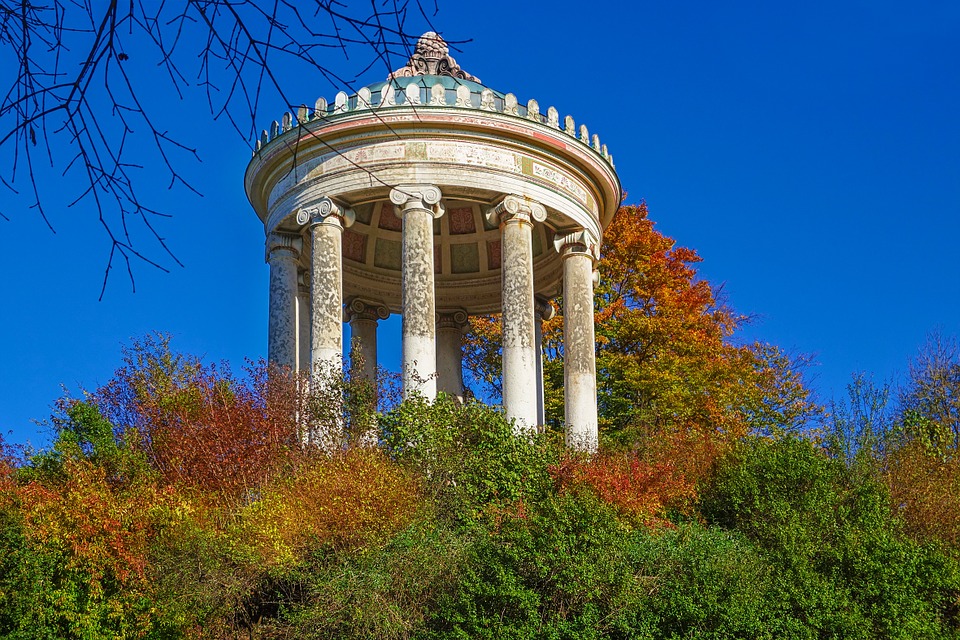 This is where I walk with my dog every morning and evening and even after 11 years we still discover new things every day and in all that time too, we have never encountered any conflict with other dogs. On the contrary, dogs are allowed to walk freely without being tethered to a leash - so they meet each other in a relaxed and peaceful way. 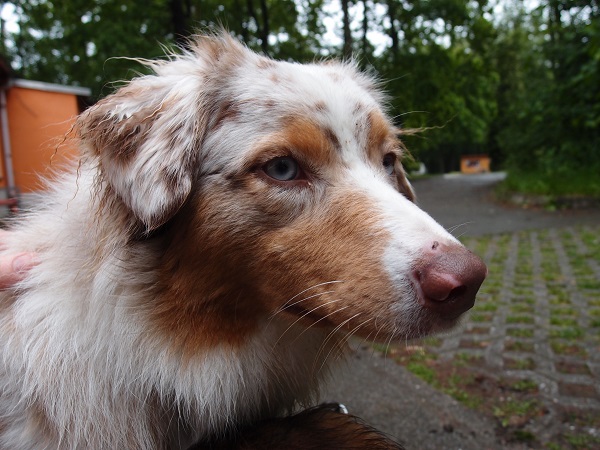 In cases where the dog needs help to be socialised, for example, if the dog has been adopted from an animal shelter and may have had some previous traumatic experiences, many Munich dog owners work with dog trainers to support the dogs development to integrate and co-exist peacefully with fellow dogs, dog owners and the rest of society. Also, the discipline of dog owners in clearing up dog poo is very good.

In Munich, it is very seldom that one sees dog mess on the streets, and even in the park dog owners clear up after their dog. This is supported by the park administration by providing free of charge poo bags and also enough garbage bins.

Since being 8 weeks old my dog - a Collie mix - has lived an urban life: walking through the park to work, lying under my desk in the office, looking after colleagues by putting a comforting paw on their leg when stress levels get too high and flirting with waiters in restaurants to secure any meaty leftovers from the kitchen - just to name a few of her favourite pastimes. 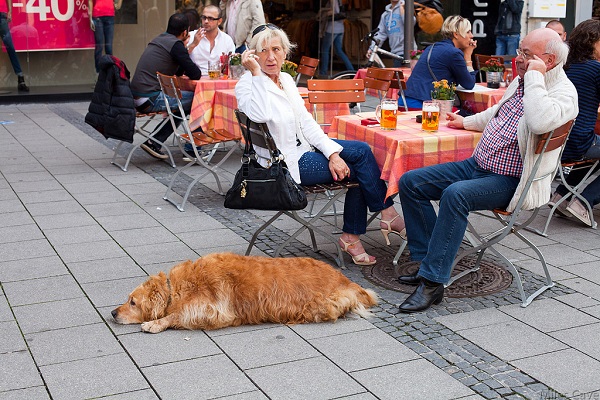 If a dog is well behaved, all restaurants welcome them in Munich - usually you will be served a bowl of water for your dog even before you have ordered anything yourself. 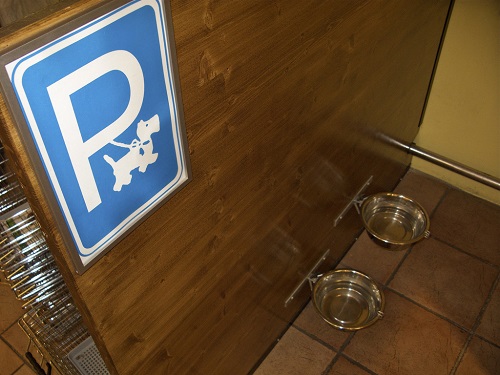 My dog is chipped and a proud owner of a European passport showing all her vaccinations - and consequently has accompanied me on my travels through the channel tunnel to Great Britain, to frequent mountain hiking trips to Austria and Italy and down to Corsica for Mediterranean swimming and sunbathing.