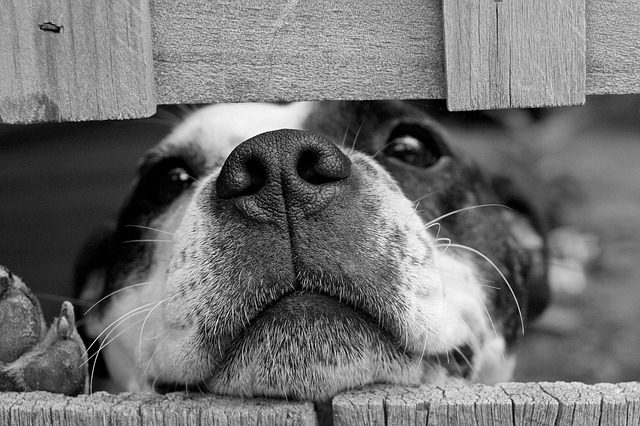 I love music. I love going to gigs and listening to music as often as I can discovering bands old and new. From Danish rock to old motown, my Spotify playlists are quite an eclectic mix.

Don't judge me for it, but I also love picking out songs as theme tunes for my pets, says Kim O'Meara.

For example, Mia's used to be the Kenny Rogers song, 'Coward of the County,' due to the fact she stayed in bed while we were being burgled once. Our cat's is 'Uptown Funk' by Mark Ronson ft. Bruno Mars, because she has the funkiest walk, or rather, strut, I've ever seen.

We're still debating what Christopher's and Danny's would be, although currently I'm thinking Christopher's would be Abba's 'The Winner Takes It All' because he even sleeps with toys in his mouth to avoid them being taken by anyone else.

All of this leads me to think if I were a song writer I'd be inspired by my dogs and the environment around me. A recent Noel Gallagher quote compilation list set me on the path to discover what iconic songs from history were inspired by dogs.

Here are 6 which I've found and hope you enjoy.

It would be easy to assume when listening to the lyrics that this song is about a woman. In fact it was often thought to be about Jane Asher, who Paul McCartney had been engaged to in 1968 before the pair split. However this song is actually about Martha, Paul McCartney's Old English Sheepdog, who he adopted in 1965. The song was released on the band's 1968 'White Album'.

Appearing on her 2009 album 'The Fall', Norah Jones has admitted that she wrote this ballad for her Poodle, Ralph.

Quoted in Rolling Stones magazine she went one step further and said, 'I like to say that he's a scruffy, manly poodle. Because you say 'poodle' and people start rolling their eyes, My dogological clock started to tick, so I got a dog — it's great. I'm madly in love with him.'

One of my favourite tracks from Oasis' debut album, 'Definitely Maybe', Noel recently set the record straight about the origin of the song's lyrics saying the song was in fact about a 9 stone Rottweiler named Elsa who belonged to song engineer, Dave Scott. Apparently Elsa had a flatulence problem (show me a Rottweiler who doesn't!) which inspired the Alka-Seltzer lyric.

Legend has it that the title for this opening track on the band's fourth album was inspired by a black dog that wandered by the studio during a recording session.

Canadian singer-songwriter Neil Young wrote this song as an ode to his beloved dog named Elvis (AKA King), who used to go on the road with him all the time. The lyrics really are written by a true dog lover. Listen to the man himself explain all about it in the video below.

Another song with a legendary story behind it's origin, 'Used to Love Her' appeared on the band's second studio album titled 'G N' R Lies'. Some say the song's lyrics were written as a joke after hearing a song played on the radio with the singer whining about a girlfriend, however guitarist Slash has since been quoted saying 'People think it's about one of our old girlfriend's, but it's actually about Axl's dog.'

An extension of the story is that Axl couldn't bear to part with his dog when she passed so she was laid to rest in his backyard.

We hope you enjoyed - which was your favourite? Please do share the dog related origins of any song you've heard about which didn't make it onto our list by commenting below!