To evaluate the effects of aversive (punishment) and reward-based training methods on companion dog welfare, a study has shown that dogs with no previous training were more affected by the avoidance based cues of rewarding methods and had greater distress when no significant reward was given for a behaviour compared to dogs with training history.

According to the research, fear-based nature of the latter strategy (offering no reward) has also been shown to negatively impact the dog's psychological state. 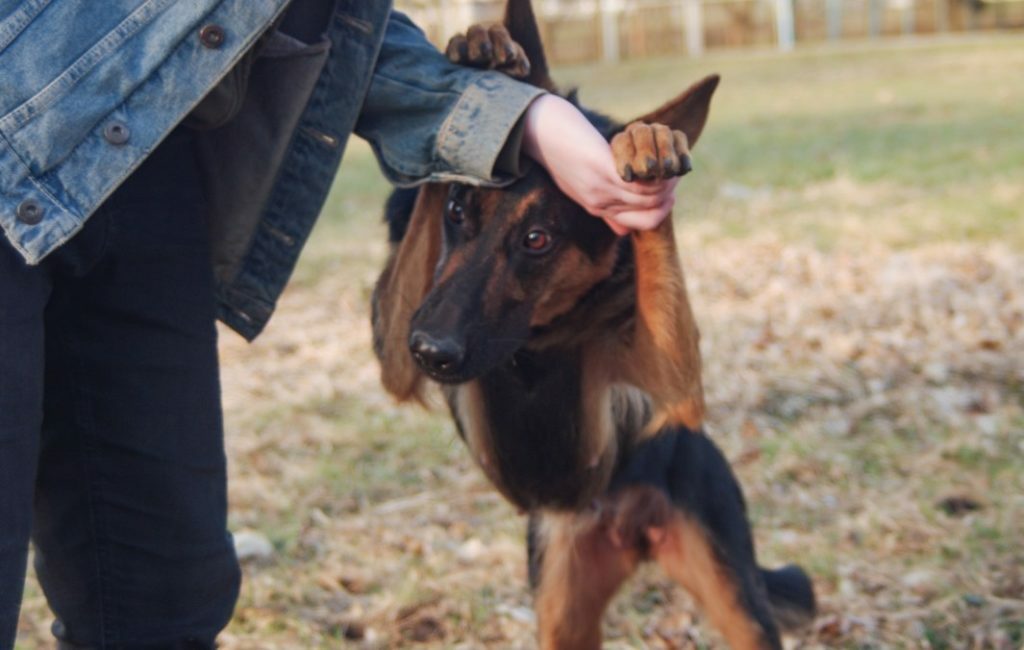 In short, what this means is that dogs do respond to fear-based (punishment) training but not in ways that are particularly desirable. Other training methods can achieve desired behaviour more effectively and with less stress suffered by the dog.

Negative affectivity may be due to the difficulty in establishing a positive association with aversive stimuli as well as the possible adverse impact on behaviour.

A 2012 study looked at the total number of behaviours between dogs trained with positive reinforcement and those trained with aversive methods.

To evaluate the impact of training method on aggression and fear it is necessary to explore both the behaviour of the dog and the temperament of the dog. 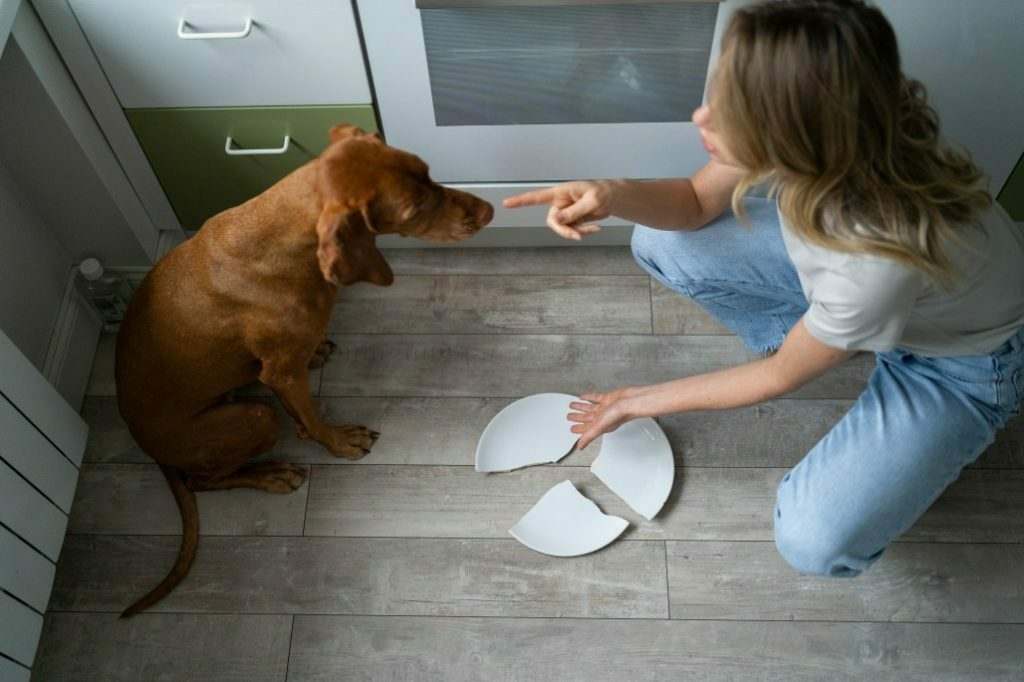 There is no question that fear and aggression are related and studies have shown that dogs trained with aversive or reward-based methods may experience different levels of fear or aggression.

For example, aversive-trained dogs will tend to display less aggressive or reactive behaviour, as well as a more focused focus on avoidance and will tend to be more fearful of novel situations and might feel more intense physiological arousal and perhaps be more reactive.

Reward based or in-game training is more likely to result in increased engagement, sustained action and less fear and less aggression.

There are also other factors that influence the level of negative affectivity of a dog as well, such as its intelligence. 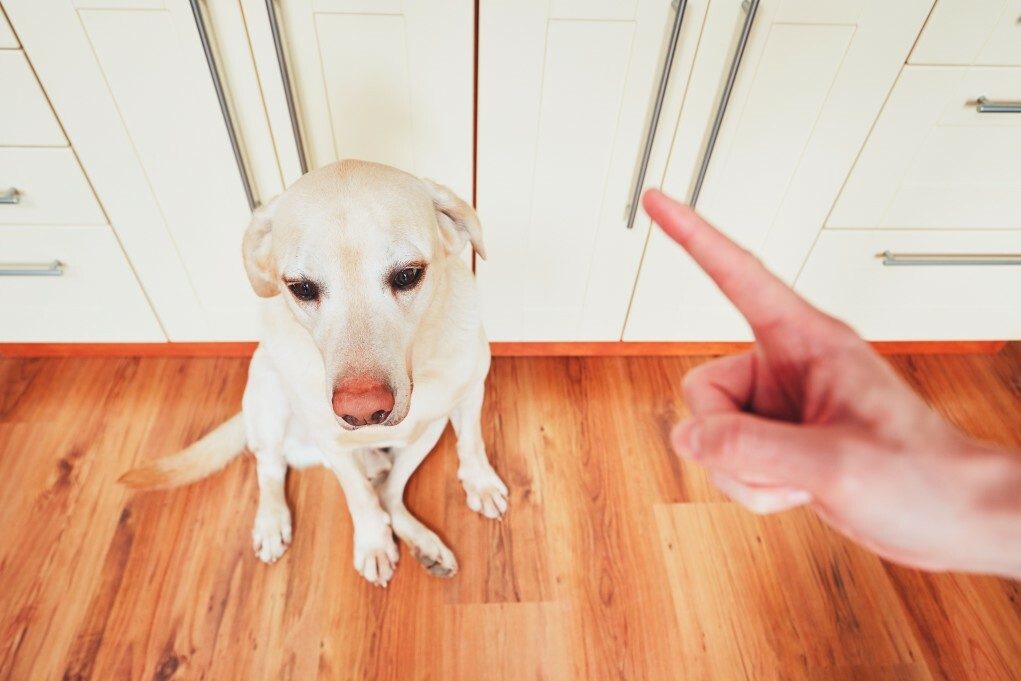 On the other hand, there are many instances where the performance of a behaviour is significantly affected by the time of day, the number of prior repetitions of the behaviour and possibly, by the nature of the individual dog.

There are a few studies that have examined the relationship between different training methods and varying levels of emotionality and behaviour in dogs.

The studies tend to focus on the indirect relationship between particular dog training approaches and extinction training methods and affectivity in dogs.

The methodology of these studies differs from many other previous studies because they are based on keeping track of the dog's behaviour as it changes under different approaches. 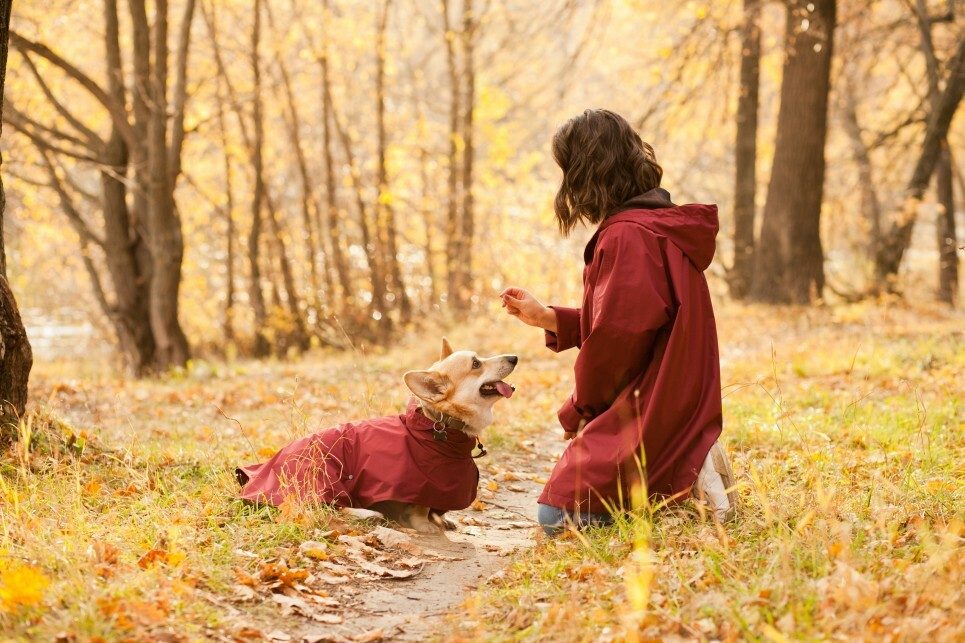 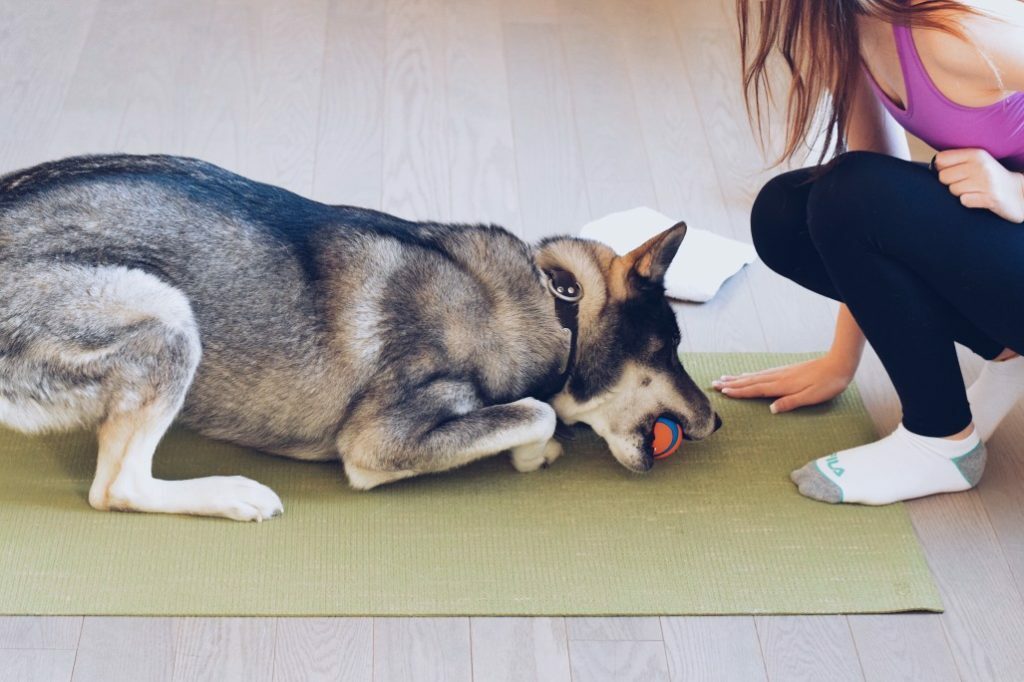 Measurements of anxiety and fear and relationship between the levels of these two affectivity scales were all recorded.

However, there was a significant difference in the mean level of positive or happy behaviour between the two groups.

Dogs that were trained using the extinction method exhibited significantly less positive or happy behaviour than the dogs in the other groups. 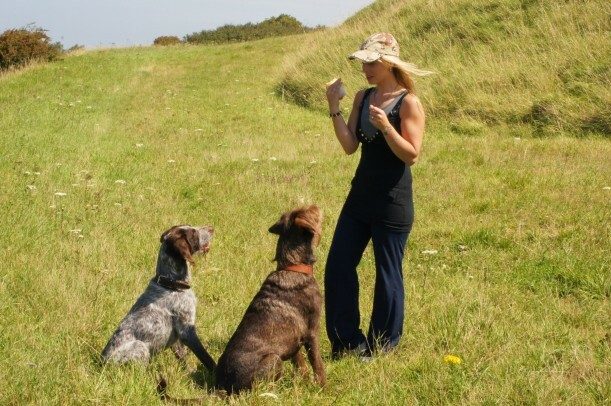 The following is a quick summary of some of the key findings of this study: 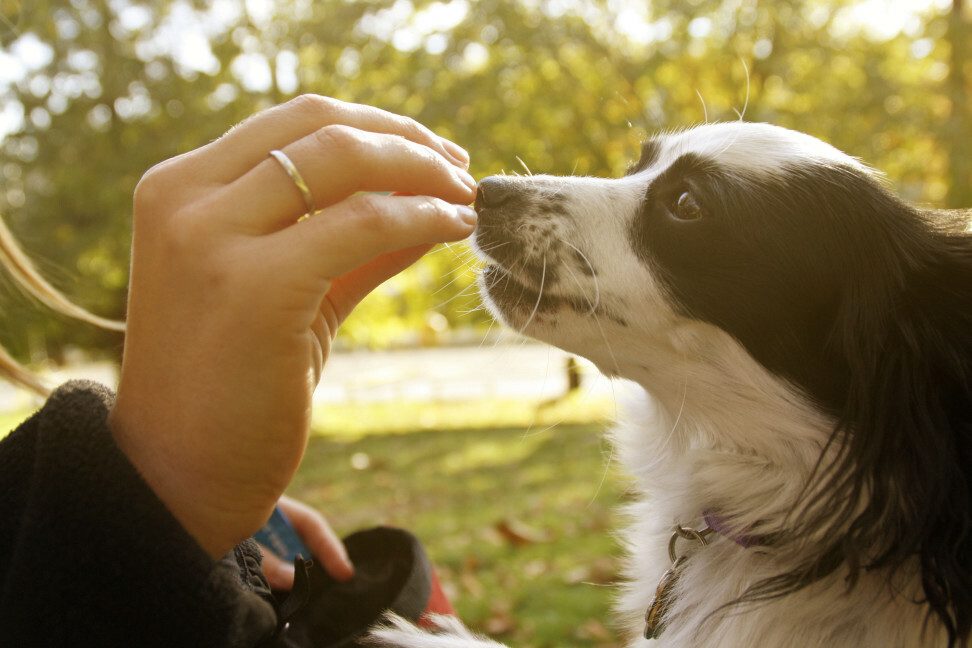 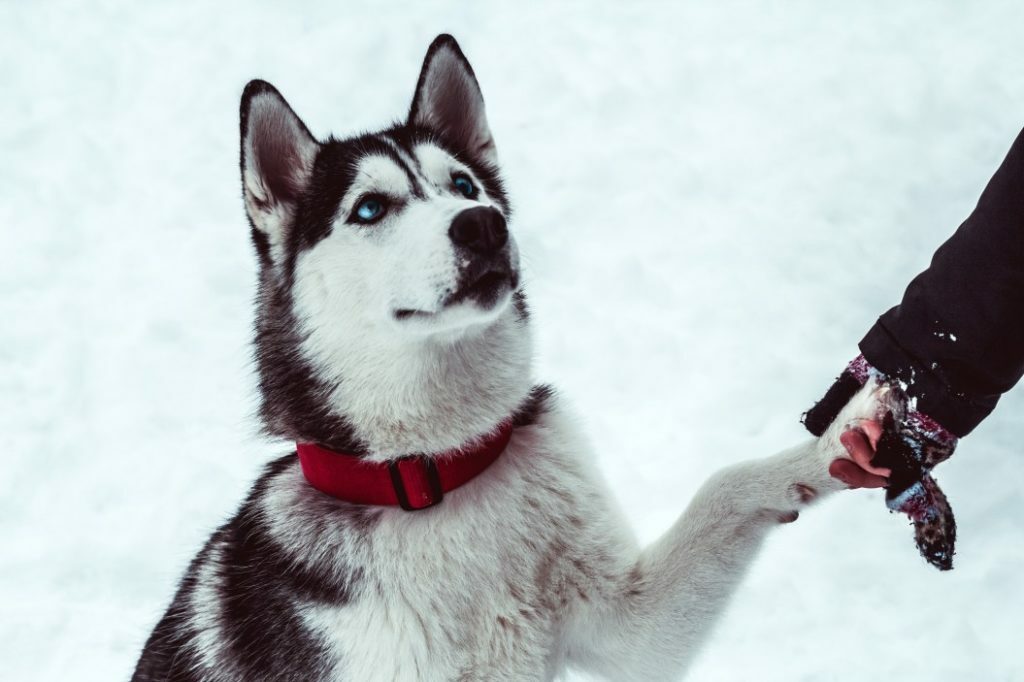