A new study believes it has found potential and unexpected saviours to depression and suicide in people over 60 in Australia.

The mere presence of a dog, cat, or even birds can be enough to stop some older people from taking their own life, according to the lead author of the study Dr Janette Young, a UniSA Health Sciences lecturer at the University of South Australia.

Currently, very few aged care facilities will allow people to bring pets with them, and many older people actually stop having pets for fear of what will happen to their pet "should something happen to me", the study revealed. 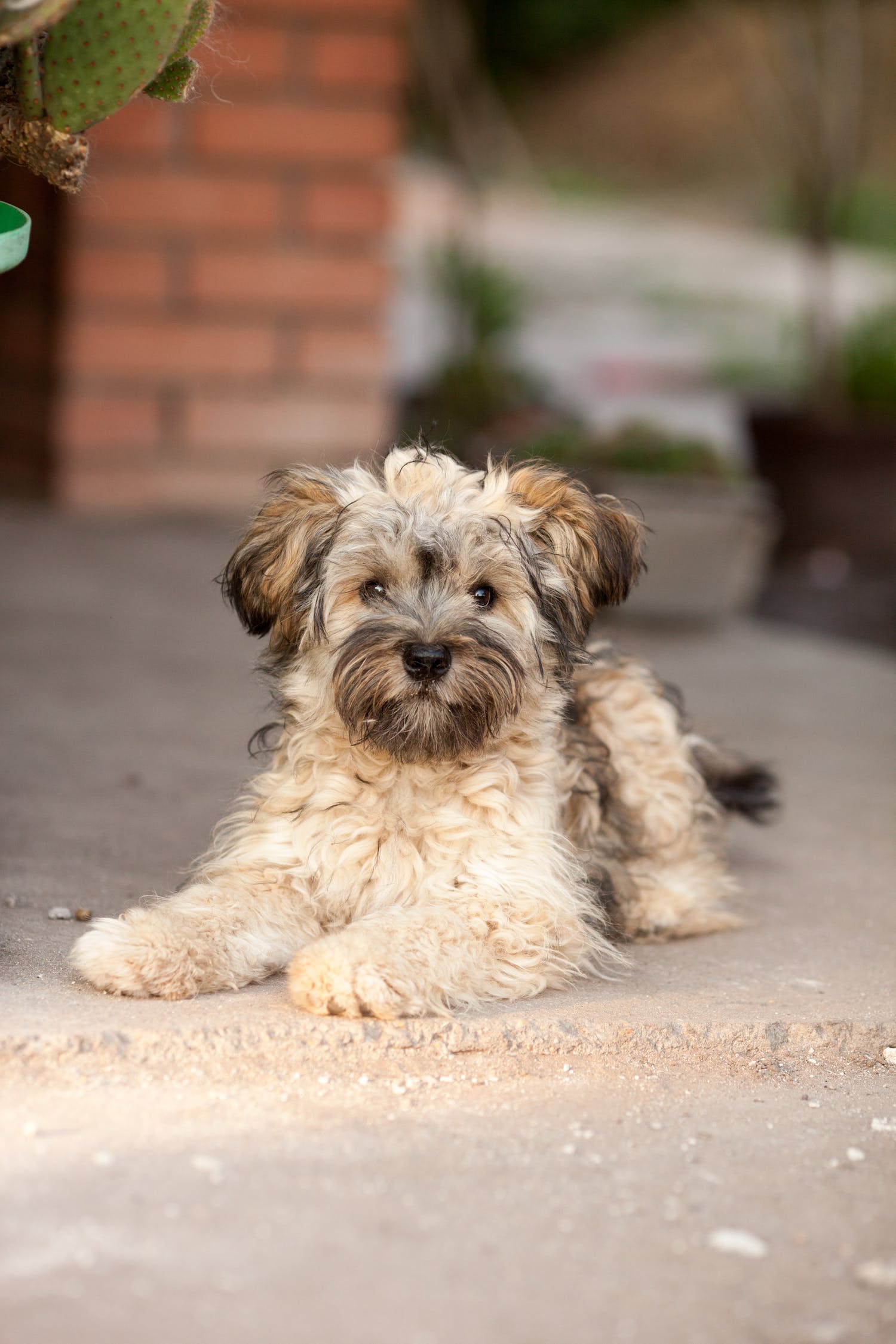 Dr Young and her team believe that if more people in the aged care system are able to have their pets with them, more older people will continue to have pets, which is good for their health. And on the animal side, they believe fewer pets will be relinquished or even euthanized when their owners go into care.

In a paper published in the journal Anthrozoos, Dr Young and colleagues discuss the unexpected findings from 35 interviews with older people (aged 60-83 years) on the impact of pets on their health.

More than one third (12) who reported being “actively suicidal” or “significantly traumatised” discussed how their pets gave them a reason to live. Feeling “known” by their pet was crucial. Taking responsibility for an animal (feeding, grooming and exercising it) gave them purpose, and the constant physical presence of a pet helped mitigate the loneliness and despair they felt. 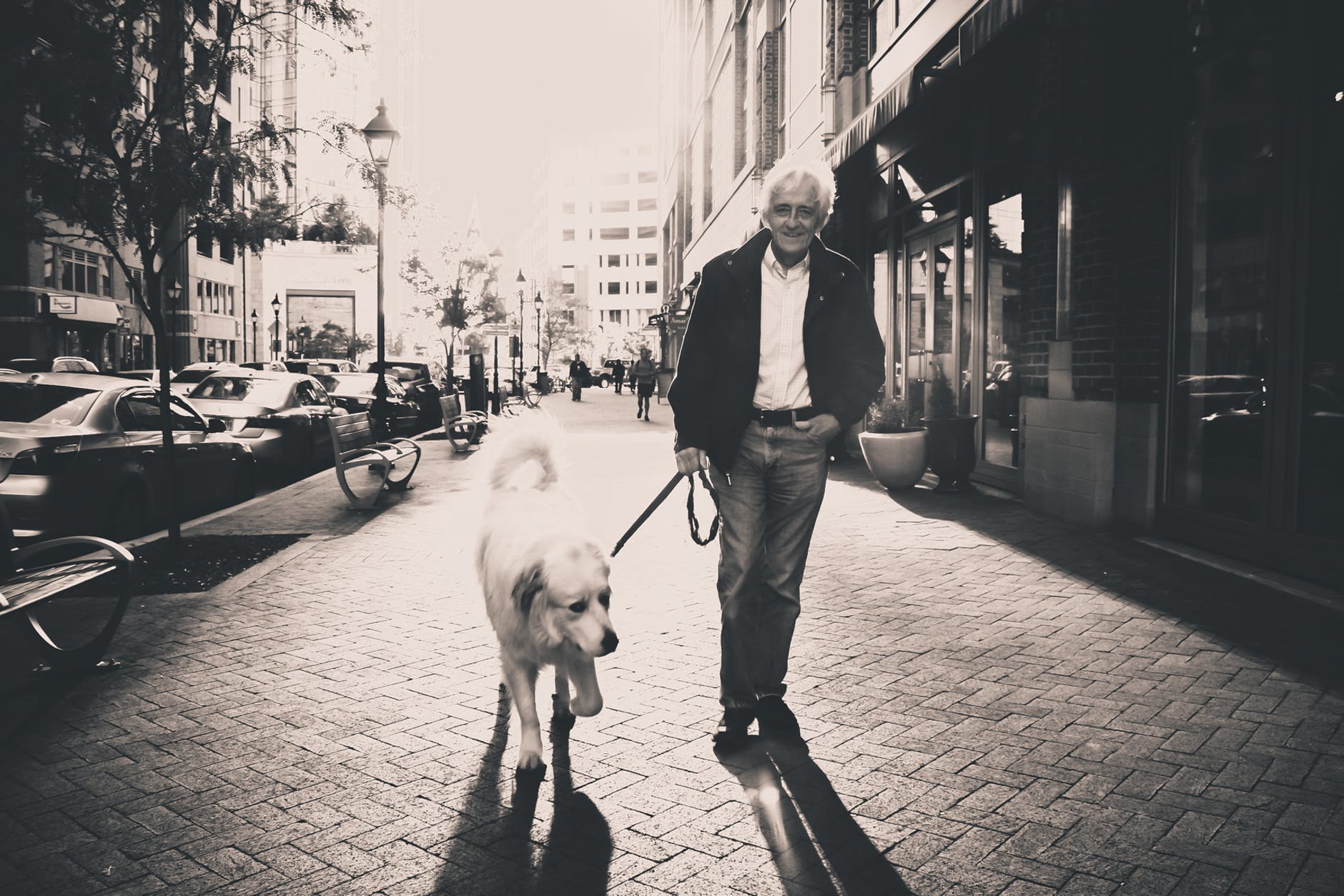 “Pets are just wonderful companions,” one woman testified. “Just being there in your dark times, loving you, knowing you and appreciating you is a powerful thing, offering a sense of protection.”

"When people go into aged care settings (i.e. residential care as versus independent living) their rates of depression are about 50% which is much higher than the rates in the comparable community dwelling older population," Dr Young explained to K9 Magazine.

In this study, men, in particular, identified their pets as playing a key role in their mental health.

“This pattern seems significant given the higher suicide rate among men, which increases with age in western countries.”

Older people are more likely to experience complex health needs, social isolation and loneliness, and fear of burdening their families. For these reasons alone, pets can play a protective role, the researchers say.

“Pets offer a counter to many older people’s sense of uselessness,” Dr Young says. “Animals need looking after which creates a sense of purpose for older people, and they also promote social connections with other people.” 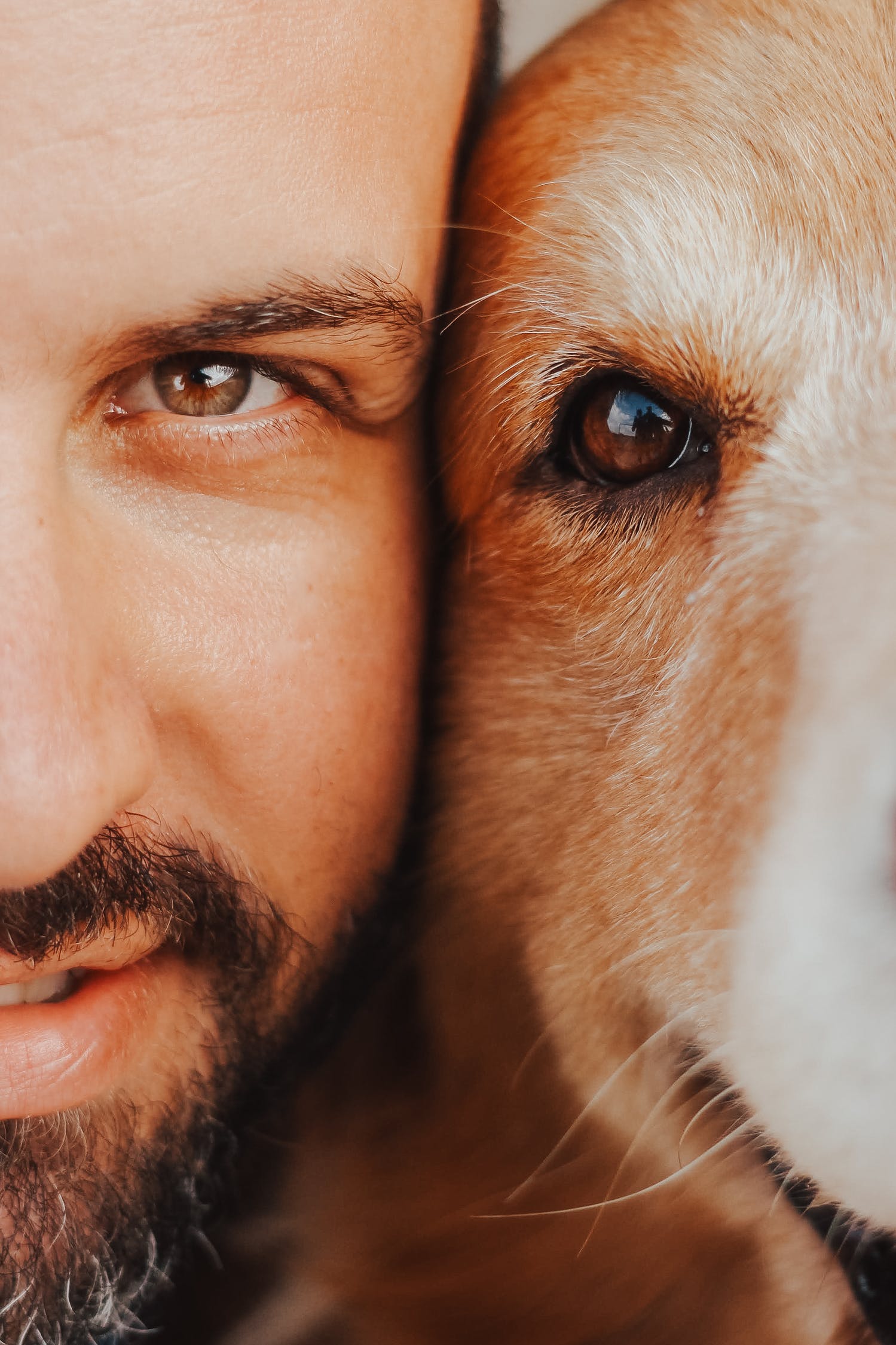 What can we do to change the current process?

The lack of pet accommodation in aged care should be re-examined in light of these findings, the researchers say.

“Health and care providers need to understand the distress that many older people face when they have to relinquish their pets if they move into aged accommodation, lose their spouse or downside their home.

“For some people, the loss of a pet may mean the loss of a significant mental health support, one that was perhaps even protecting them from ending their life.” 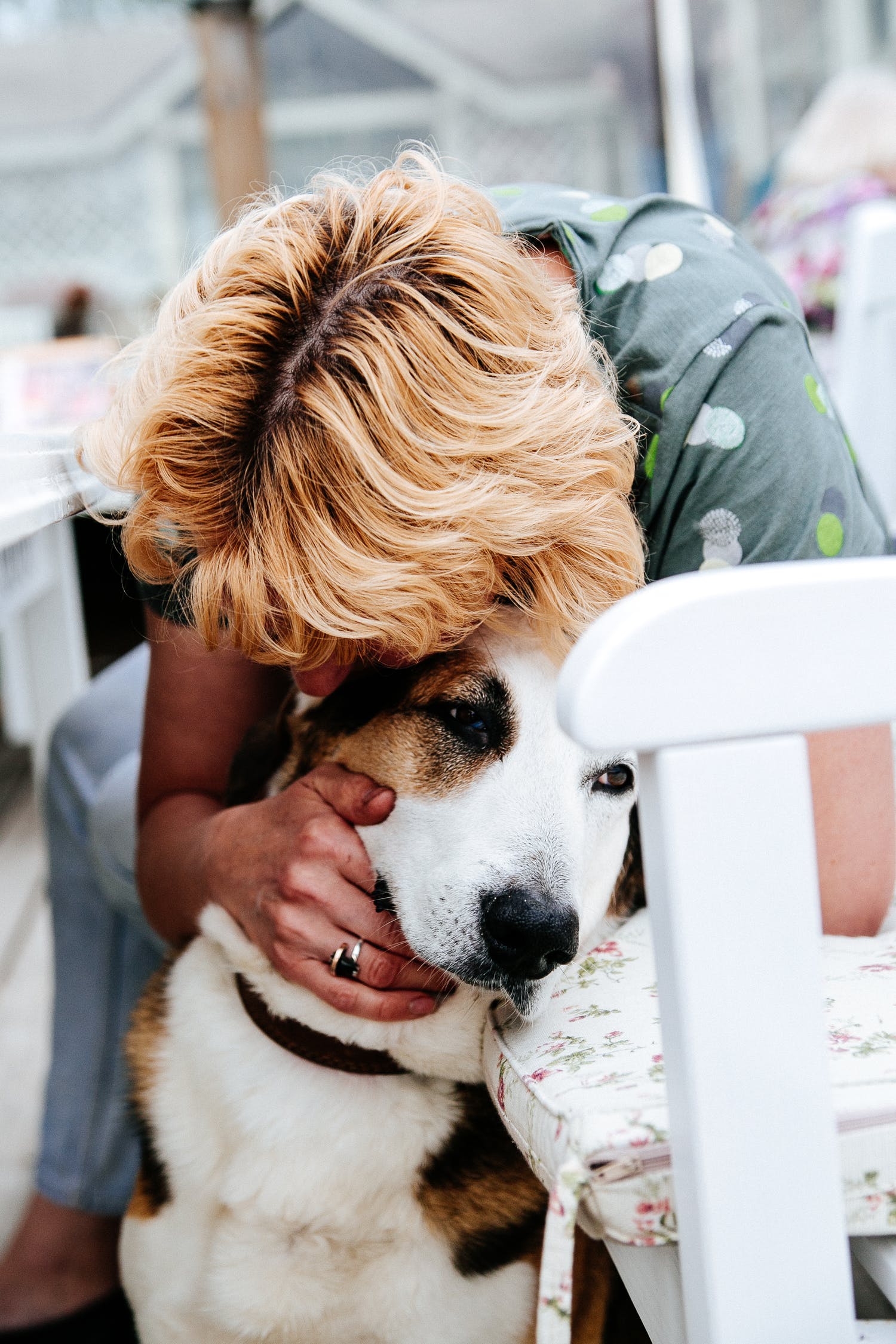 On what the study hoped to achieve, Dr Young said, "We weren't specifically researching the topic of suicide. It was an unanticipated finding - although once identified it makes absolute sense."

Dr Young admits not all pet owners will fit this profile. “One pat of a dog per day isn’t going to work for everyone. And just giving an animal to someone hoping it will make them feel needed, is risky for both humans and animals.”

While that is undoubtedly true, surely these findings should be enough to start a conversation to investigate a new way forward? We hope so.

Dr Young concluded, "Finding ways of improving the quality of life for these older citizens is important. A moral imperative for us as a society if we are going to be keeping people alive longer."