In 2018, while on sick leave from her job as a primary teacher, dog owner Marion Montgomery from Stonehaven, Aberdeenshire, started a campaign to encourage people to pick up plastic on their daily walks.

She says, “My dogs have always picked up plastic bottles on walks, I think they enjoy the satisfying crunchy noise. Once they’ve picked one up, I’ve always felt obligated to put it in a bin. I guess that’s really the inspiration for the group. With plastic pollution in the news at the moment, more and more people are asking themselves what they can do but the issue is so overwhelming it’s really hard to know where to start.” 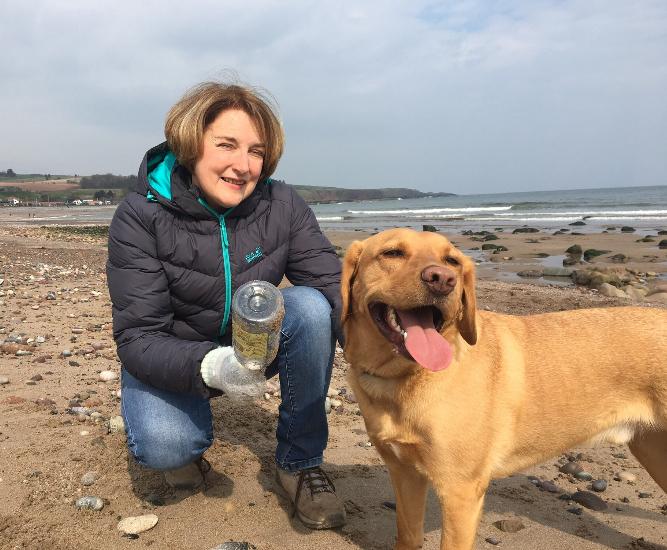 And so inspired by her own dogs and research (in which she came across a programme run by the British Council encouraging people to start a social action group in their own local areas based on plastic pollution), the action group ‘Paws On Plastic’ was born.

They now have over 15,000 members spreading the group’s activity over 60 countries and six continents around the world and together they are pledging to pick up 22 million pieces of plastic litter this year.

On the group’s growth, Marion says, “We’ve had an unbelievable start to the year! January has been hectic, welcoming so many new members. It just shows the real desire among dog owners to protect wildlife and our precious environment from harm. As awareness of the horrendous impact of plastic pollution grows, more and more people are looking for ways to combat it.”

She says the strength of 'Paws On Plastic' is its simplicity.

“Dog owners are already out there every day. We see the litter. We have a spare poo bag in our pocket and it just takes a second to pick up a couple of pieces. No extra time or effort is required as we’re out there anyway every day.

"Yet if we all do our own wee bit, with over 15,000 of us on Facebook, Instagram and Twitter (the social accounts display pictures of the dogs collecting litter on their walks) that’s over 60,000 pieces a day, 22 million in a year, based on the average of 2 daily walks. Although, as you will see from posts on Facebook, most people pick up more as it is rather addictive! 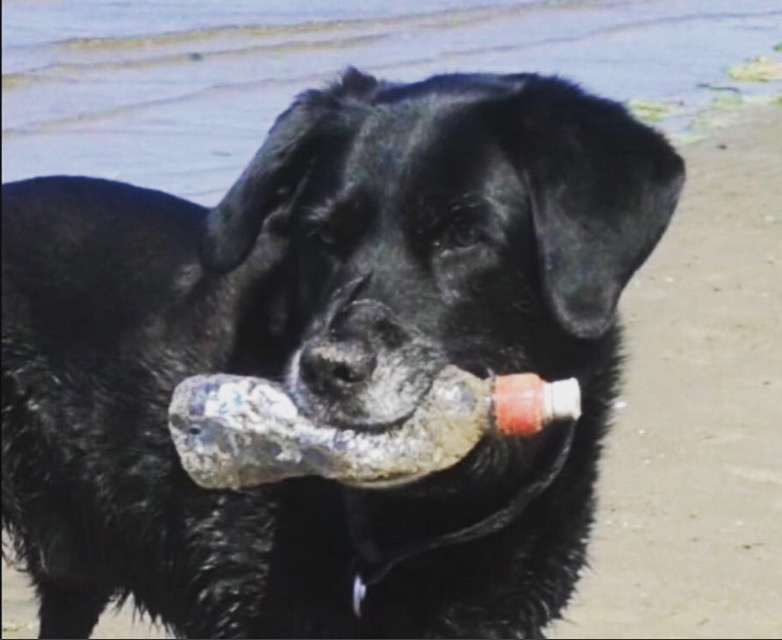 “Dog owners are really in the frontline as we are out walking our dogs every day. We’re creatures of habit often walking the same routes and I found myself often passing the same pieces of litter on the ground every day.

“While everyone would agree that beach cleanups are fantastic, people are busy, the kids need to get to football and so on, and, although it cleans the beach that day, the beach can be covered again on the next tide.” 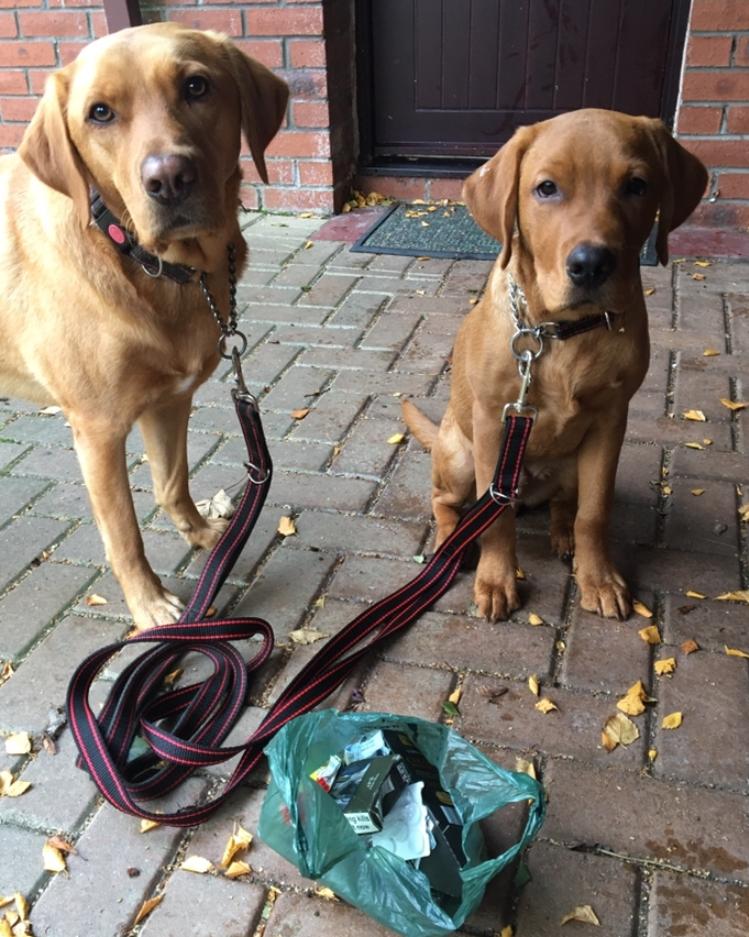 Marion says the action group has had great support from many organisations, including 'Keep Scotland Beautiful', 'Keep Britain Tidy' and 'Surfers against Sewage' who have helped promote our group, adding, “it is great to make contact with the many fantastic groups who share the same aims of protecting wildlife and our precious environment”.

Learn more about Paws on Plastic