Imagine, if you can stomach the thought, the dog meat markets of Korea. We see dogs in cages waiting to die. It's a horrendous sight. An animal we all know and adore, we know their fate, they don't. The very idea of it is heartbreaking to millions of animal lovers. 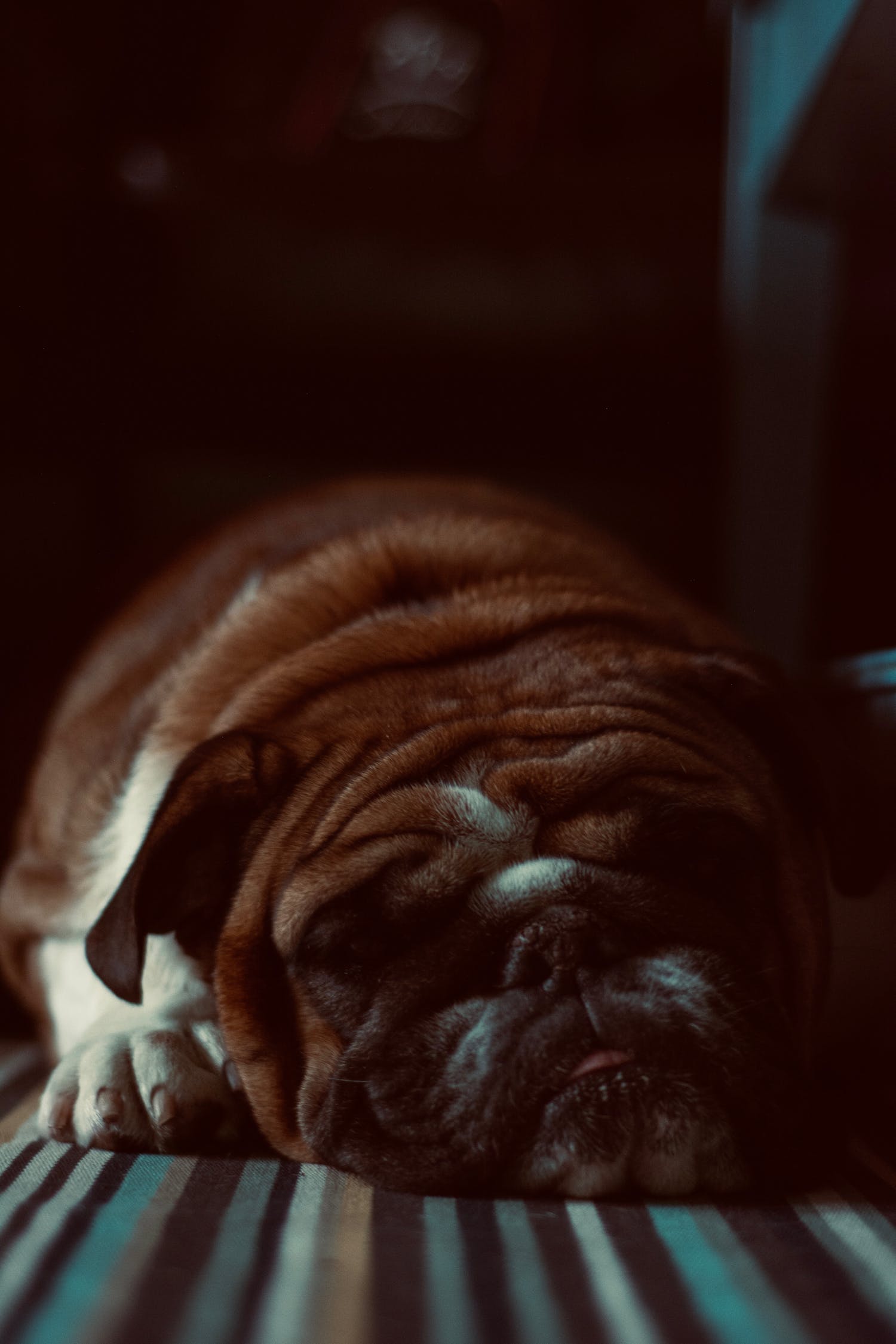 Picture the TV adverts we see for various animal charities. Undernourished dogs living in filth. Cats with matted fur who've been neglected for years. Cruelty. We know it when we see it, right?

Several years ago I put forward my strongly held view that seriously overfeeding dogs, leading to health-impacting obesity was as obvious a form of animal cruelty as gradually starving a dog. (Killing with kindness is STILL killing)

The health consequence, the quality of life impact, the life-shortening effects of feeding a dog to the point that the poor animal can barely move, can barely function as a dog should, was and is cruel by definition. The motivation and intentions of the perpetrators of this cruelty are clearly very different to those who deliberately set out to cause harm and suffering. But the effects on the animal are one and the same. They suffer when they shouldn't have to.

Now I would like to talk about an issue that has been going on for more than a century but appears to be getting no better.

The act of cruelty caused by dog breeders who deliberately produce dogs who will be certain - absolutely certain - to suffer health problems. Health problems caused precisely because of the very traits the breeder has selected them to be born with.

This is cruelty with no mitigation for its perpetrators. Or, at least, it should be viewed that way.

On a beautiful sunny day, I'm walking through the park with my dogs. Other dog walkers are enjoying the ambience. Dogs playing, dog owners taking in the fresh air. An idyllic scene that is suddenly shattered as all eyes gaze upon a person who inexplicably strikes their dog's legs with a heavy stick. The dog limps and hobbles on as her monstrous owner carries on as if it were the most normal thing in the world to inflict such injury on a loving, trusted pet.

If you saw such a thing, you too would be shocked. Outraged. You'd probably call the police.

As it happens, I didn't see such a thing. But the mundanity of animal cruelty is on view everywhere, every day, wherever we go. We don't call the police though.

My invented scenario is deliberately jarring. The very idea that a human would coldly, callously inflict an injury upon a dog, rendering the poor creature incapable of walking normally or running freely is an abhorrent image to conjure. The problem is, there's not a day goes by where someone, somewhere, is walking a dog that has been deliberately debilitated by a human intervention and not only do we not call the police to report the person responsible, very often the person responsible has been well paid for their handiwork and will do exactly the same again in the future.

Breeding dogs with extreme physical traits that are known to cause suffering and health problems has become the animal cruelty that pays best for its most serious offenders. Not only is there no jail time but the pay is usually pretty great.

I'm not going to point my finger at specific individuals or breeds or breeders. There's little point. Surely none of us is unaware of the real, proven health problems and undeniable suffering that is inflicted on dogs through deliberate breeding for particular - often exaggerated - traits that are THE very root cause of years, in fact, a lifetime, of suffering and struggle for many, many dogs. 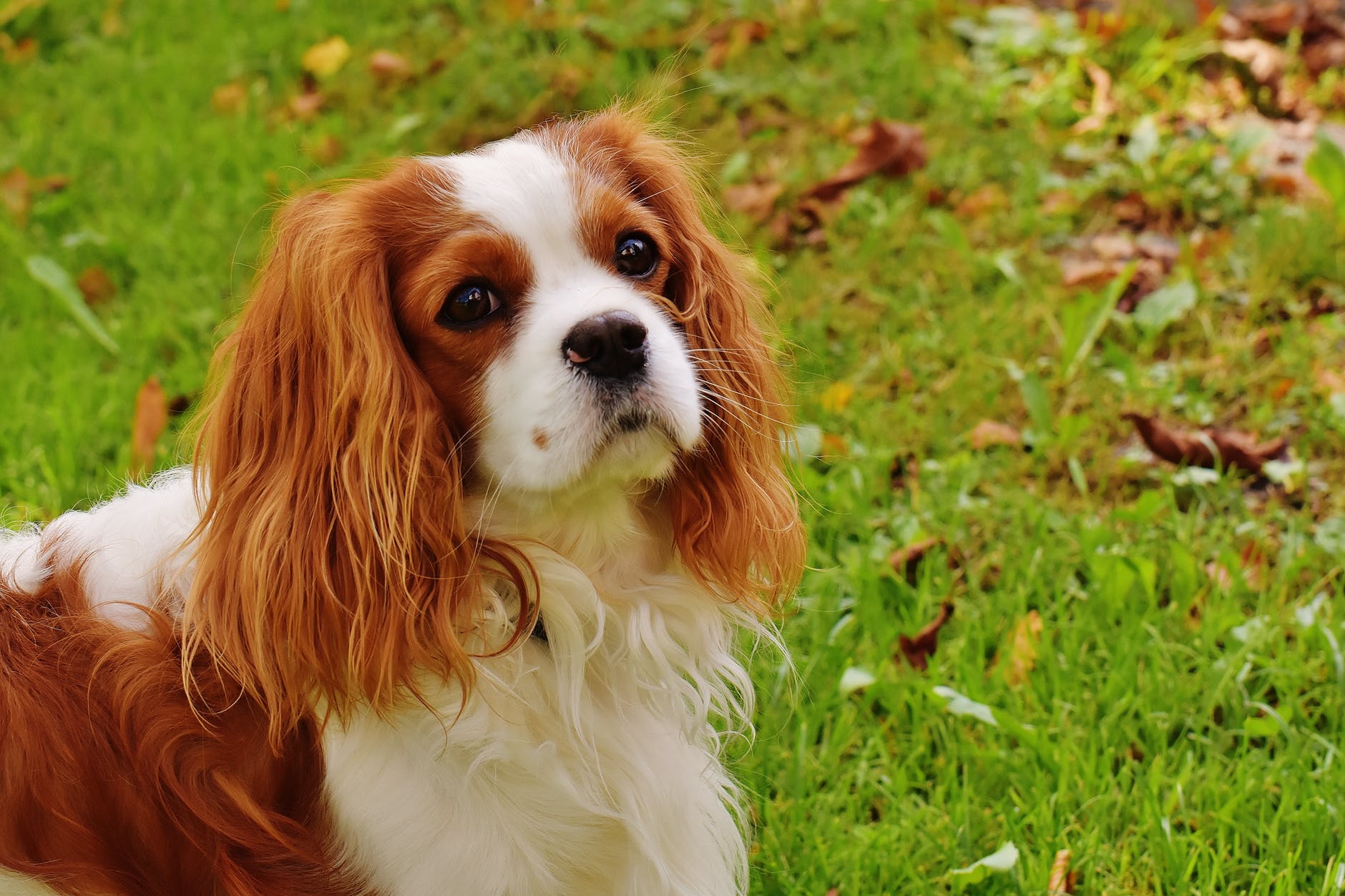 What we need, what dogs need, is a landmark court case or a significant change to the law of the land that categorically, unquestionably and definitively sets the precedent on what constitutes a deliberate act of cruelty through certain selective breeding practices.

For years we've asked how and why puppy farmers have been able to carry on their trade largely interrupted by the law. The answer? Because they can. And they do. For all the scorn and criticism they may receive from some quarters, if there's insufficient laws or enforcement to stop them, what do they care about some harsh words of criticism from people like us?

And so it is for bad - for they surely are bad - breeders who are happily, knowingly and unashamedly breeding unhealthy dogs who are born into a world where they will suffer.

If we see a dog’s legs smacked from under them by a person wielding a large stick, our horror and response would be palpable and we'd demand punishment. Perhaps it's time we had the same sort of response when we see dogs who've been maimed before they're even born by breeders who know full well the consequences of their actions?

Cruelty is cruelty. Those responsible should be held to account.