A petition calling for police animals to be given the same status as officers if they are injured at work has reached nearly 120,000 signatures as dog lovers from all corners share their support for stronger deterrents against police dog attacks.

The Finn's Law campaign was launched on twitter and is named after the Hertfordshire police dog who, along with his handler, PC Dave Wardell was stabbed in Stevenage while chasing a suspect and is calling for a change in the law which will allow the same charges to be made against the criminal regardless of whether they attack a police officer or dog. 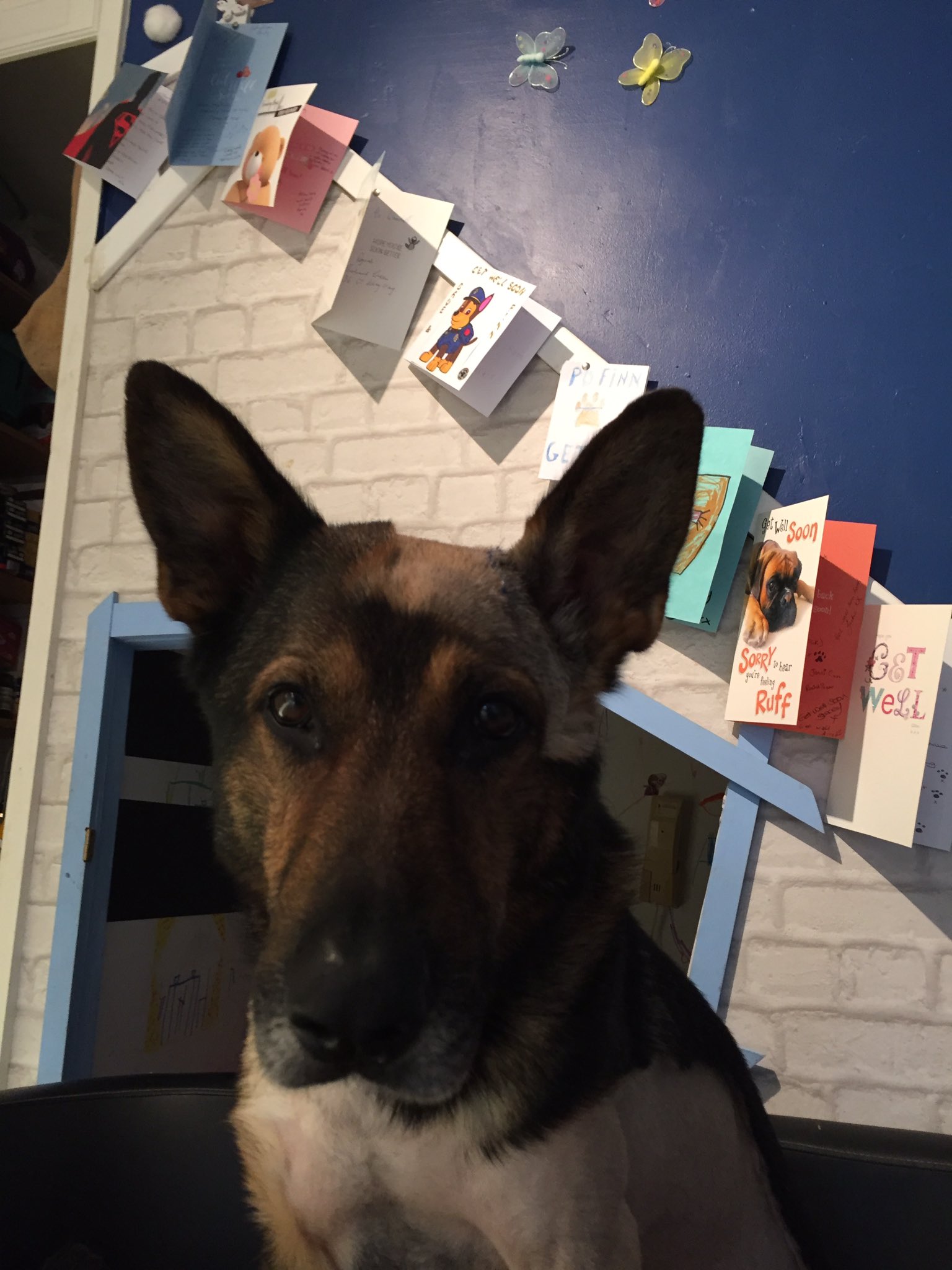 Speaking after Finn's surgery, PC Wardell said: “I’ve had Finn since he was about nine months old and we’ve been out on the street for just over six years together. It’s just great to have him home. I knew he was in safe hands with Rob Adams [DVS surgeon who operated on him] but because of the extent of his injuries I was so worried I was going to lose him. Finn’s not only my loyal partner at work but he’s also a part of our family. He has a home for life with me - I can’t imagine life without him.”

Thank you to everyone for supporting our call for stronger laws. Please retweet to your friends and followers pic.twitter.com/SKAf7q8HBC

Neil Sampson, a former police dog handler told K9 Magazine he feels the laws should be stronger to reflect the fact that police dogs put their lives on the line every day.

In 2008 his police dog, Anya was stabbed while attending an incident. He says her biggest achievement was met that day and he has no doubt she saved his life. Although he and another officer were stabbed, he says after being stabbed herself, Anya again restrained the offender meaning he was unable to flee the scene potentially saving others.

Reflecting on the experience he says, "At the end of the day it wasn't the best day at the office, but we all came out of it alive and I firmly believe I wouldn't be sat here talking to you if it weren't for Anya."

When he reviewed the charges put to the offender who had stabbed the trio, Neil spoke up because Anya's injuries weren't even on the charge sheet.

He said "They hadn't even thought of putting the charge to him. I couldn't let it go and didn't want them to."

He said the charge in relation to Anya's injuries would have been criminal damage to police property - the equivalent of smashing a window - and he feels this is wrong, both in the context of the charge being too light compared to the GBH charge for officer stabbings, but also that it wasn't there saying, "It needed to be there to show that he had done that to her."

Although he knew by adding her injuries to the case it wouldn't alter the sentence the offender was handed down, he felt she, and what she went through, should be acknowledged.

Neil and Anya worked together for seven years. Speaking of the bond between a handler and their dog he says, "I spent more time with Anya than I did my family. She lived with us and on my days off she was still my responsibility to care for." 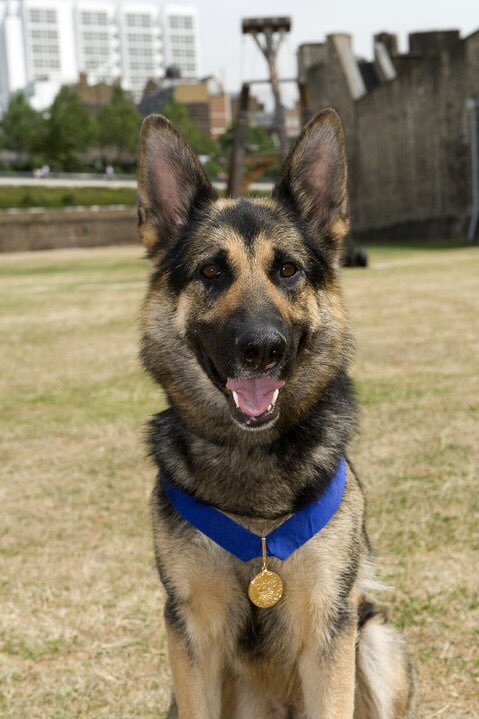 Speaking as a supporter of Finn's Law he is keen to point out the difference between the injuries she and Finn sustained saying they are "horrific" but it is as a former police dog handler who has not only built a bond with their dog but put his life in her hands that he says the laws need to change expressing empathy for what Finn's handler, PC Dave Wardell is going through.

Hunter Bann who started the Finn's Law campaign on twitter to promote the petition said: “I was just so heartbroken how badly injured Finn was, and shocked to find out that the offence for stabbing, or even killing a police dog is criminal damage. This can’t be right and must be changed.

“I’m not a Police Officer so I hadn’t really thought in detail about the risks these wonderful and fearless animals take on our behalf to protect our community. It just seems to me that we should recognise them for what they do and not simply bits of property. She added: "We are particularly grateful Police forces up and down the country and their leadership, who have supported us".

Share your support for the Finn's Law petition and add your voice here: https://petition.parliament.uk/petitions/168678