If it came down to you or some tasty snacks, who would your dog choose to ‘rescue’ first?

I have three dogs and I know without a doubt (she confidently says) my youngest, Chris, would try to save me if he thought I was in strife. My middle dog, Danny, would panic, and in the process distract Chris. And Mia, my oldest dog, would go for the food.

It’s not that Mia doesn’t care, but she has form.

We were broken into some years back and she left the job of chasing the burglar off to my hobbling old Labrador, while she went back to bed. If someone else can tackle the issue, whether a burglar or a panicked owner, she’s probably happy to leave them to it. And that’s before we even consider how much of a foodie she is. 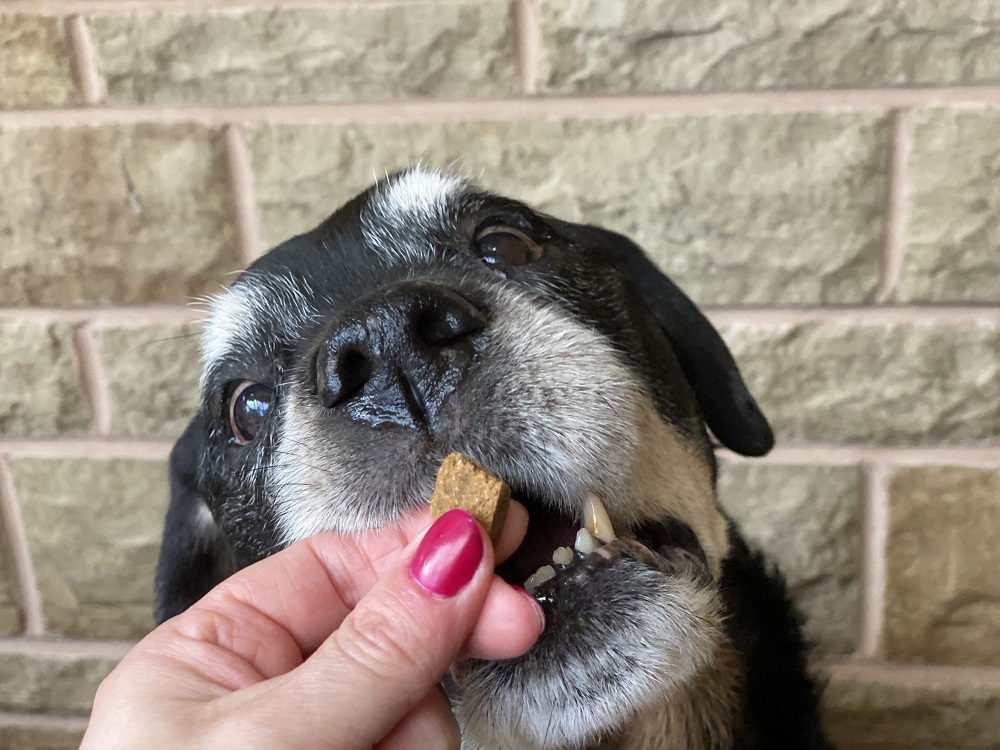 So, what would your dog do?

Joshua Van Bourg and Clive Wynne recently set out to investigate this subject with the help of 60 dogs. They discovered that the answer lies in how easy it would be for the dog to work out how to rescue their owner, rather than the bond between the dog and their owner.

Until recently, there hasn’t been much research around dogs rescuing humans, but thanks to the legacy of TV dogs like Lassie, we’re designed to believe that dogs not only instinctively know how to rescue people, but that they definitely will - well or no well to contend with. 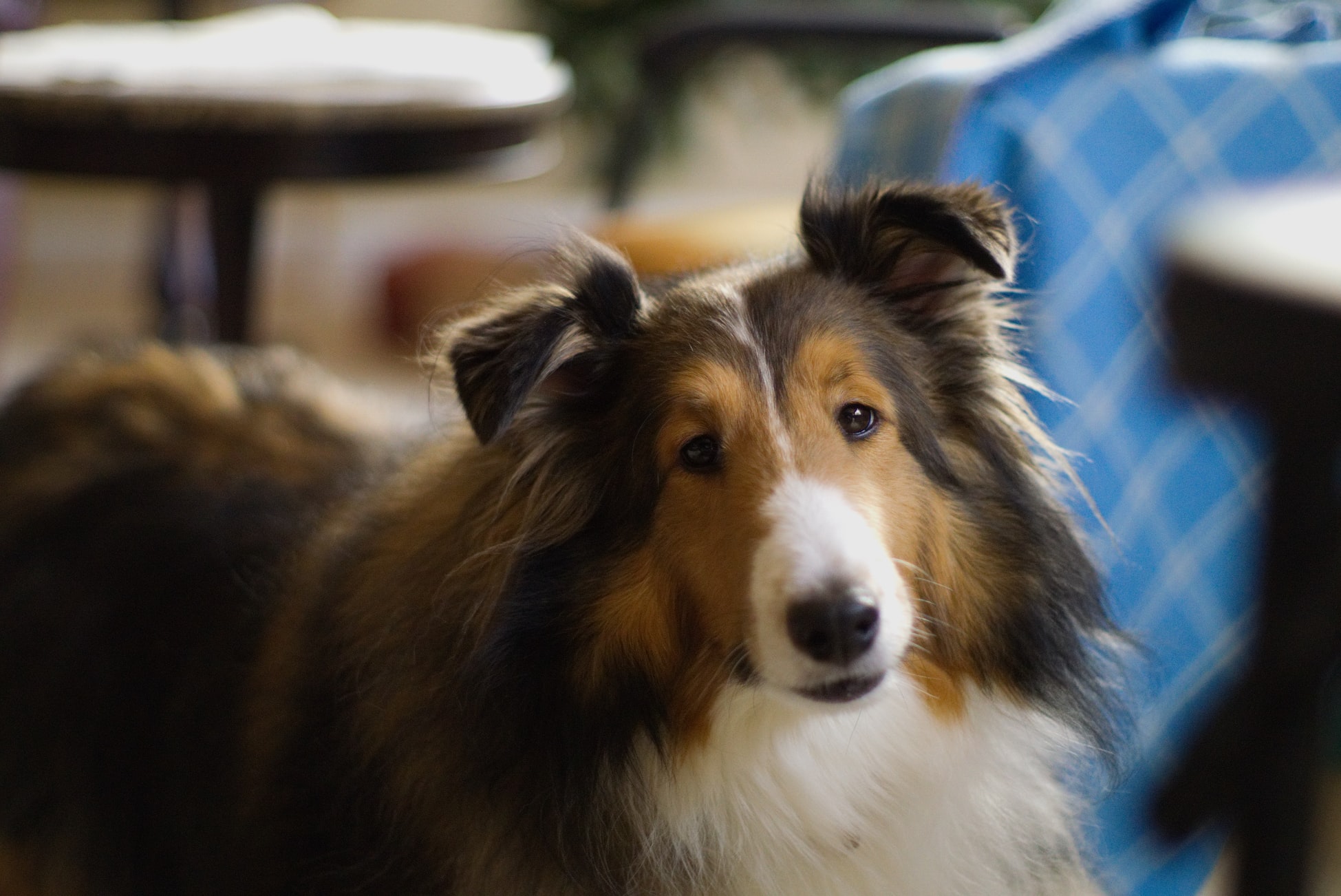 Simply observing dogs rescuing someone doesn't tell you much, Van Bourg said. "The difficult challenge is figuring out why they do it."

So, Van Bourg and Wynne, an ASU professor of psychology and director of the Canine Science Collaboratory at ASU, set up an experiment assessing the reactions of 60 pet dogs when put in a position to rescue their owners. None of the dogs selected had previously been trained how to react in similar situations, all were over nine-months-old and they were a mixture of different breeds, so they all started the experiment on a level footing.

In the main test, each owner was confined to a large box equipped with a light-weight door, which the dog could move aside to rescue their owner.

The owners feigned distress by calling out "help," or "help me" and were not allowed to use their dog’s name because this could encourage their dog to respond out of obedience, rather than out of concern for their owner's welfare.

"About one-third of the dogs rescued their distressed owner, which doesn't sound too impressive on its own, but really is impressive when you take a closer look," Van Bourg said.

According to Van Bourg and Wynne, two things are at stake. The first is the dog’s desire to help their owner and the second is how well the dog understood what they were being asked to do (rescue their distressed owner from the box).

Van Bourg and Wynne explored this factor in control tests, tests that according to the Arizona State University were lacking in previous studies.

The control test: food vs owner

In one control test, when the dog watched a researcher drop food into the box, only 19 of the 60 dogs opened the box to get the food. More dogs rescued their owners than headed towards the food. 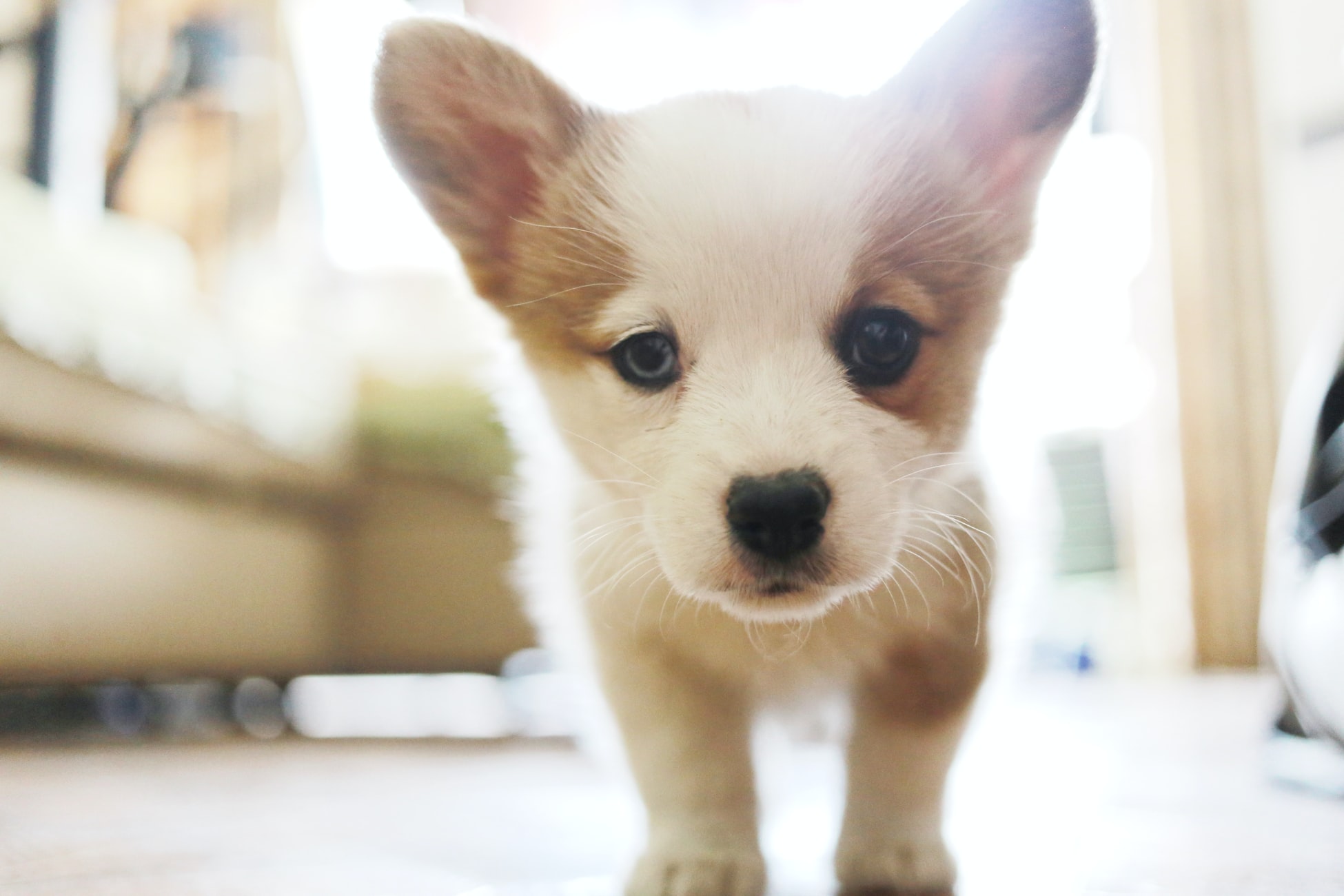 "The fact that two-thirds of the dogs didn't even open the box for food is a pretty strong indication that rescuing requires more than just motivation, there's something else involved, and that's the ability component," Van Bourg said.

"If you look at only those 19 dogs that showed us they were able to open the door in the food test, 84% of them rescued their owners. So, most dogs want to rescue you, but they need to know how." 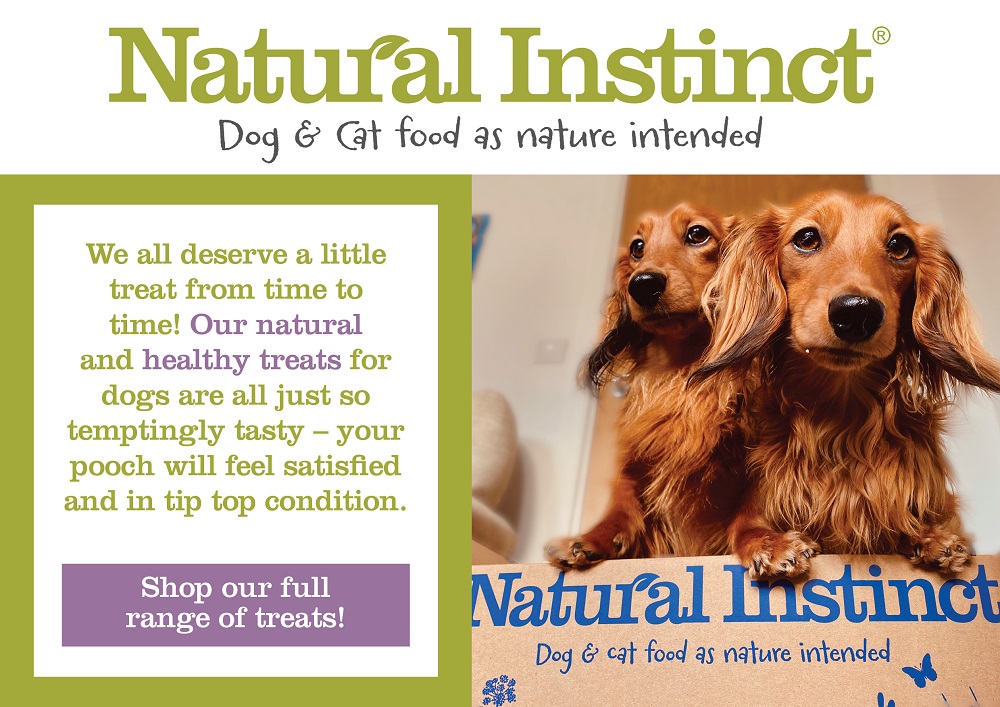 In another control test, Van Bourg and Wynne looked at what happened when the owner sat inside the box and calmly read aloud from a magazine. What they found was that four fewer dogs, 16 out of 60, opened the box in the reading test than in the distress test.

"A lot of the time it isn't necessarily about rescuing," Van Bourg said of the second controlled test.

"But that doesn't take anything away from how special dogs really are. Most dogs would run into a burning building just because they can't stand to be apart from their owners. How sweet is that? And if they know you're in distress, well, that just ups the ante." 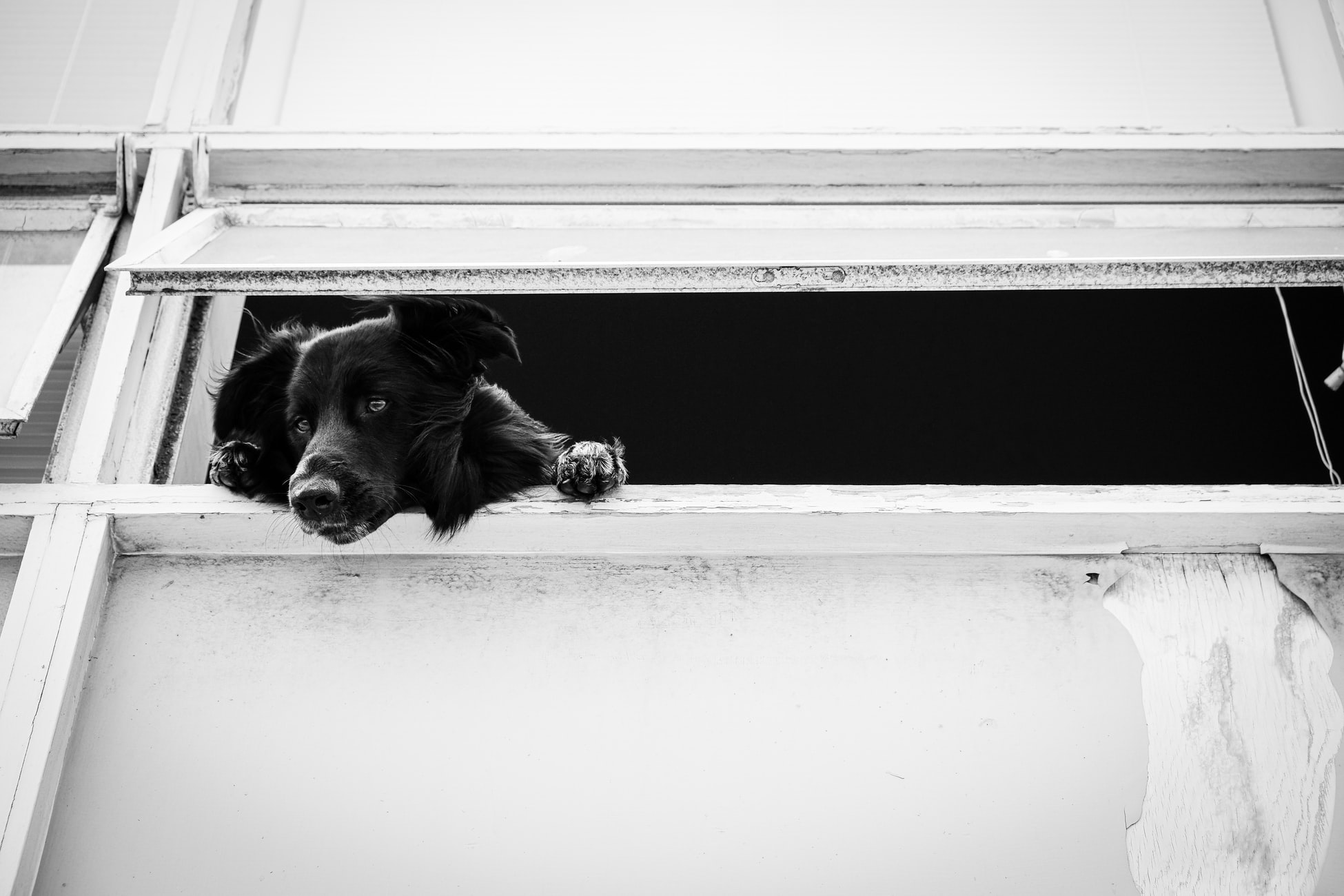 The fact that dogs did open the box more often in the distress test than in the reading control test indicated that rescuing could not be explained solely by the dogs wanting to be near their owners, other factors were at play for the dogs.

The researchers also observed each dog's behaviour during the three scenarios that can indicate stress, such as whining, walking, barking and yawning. 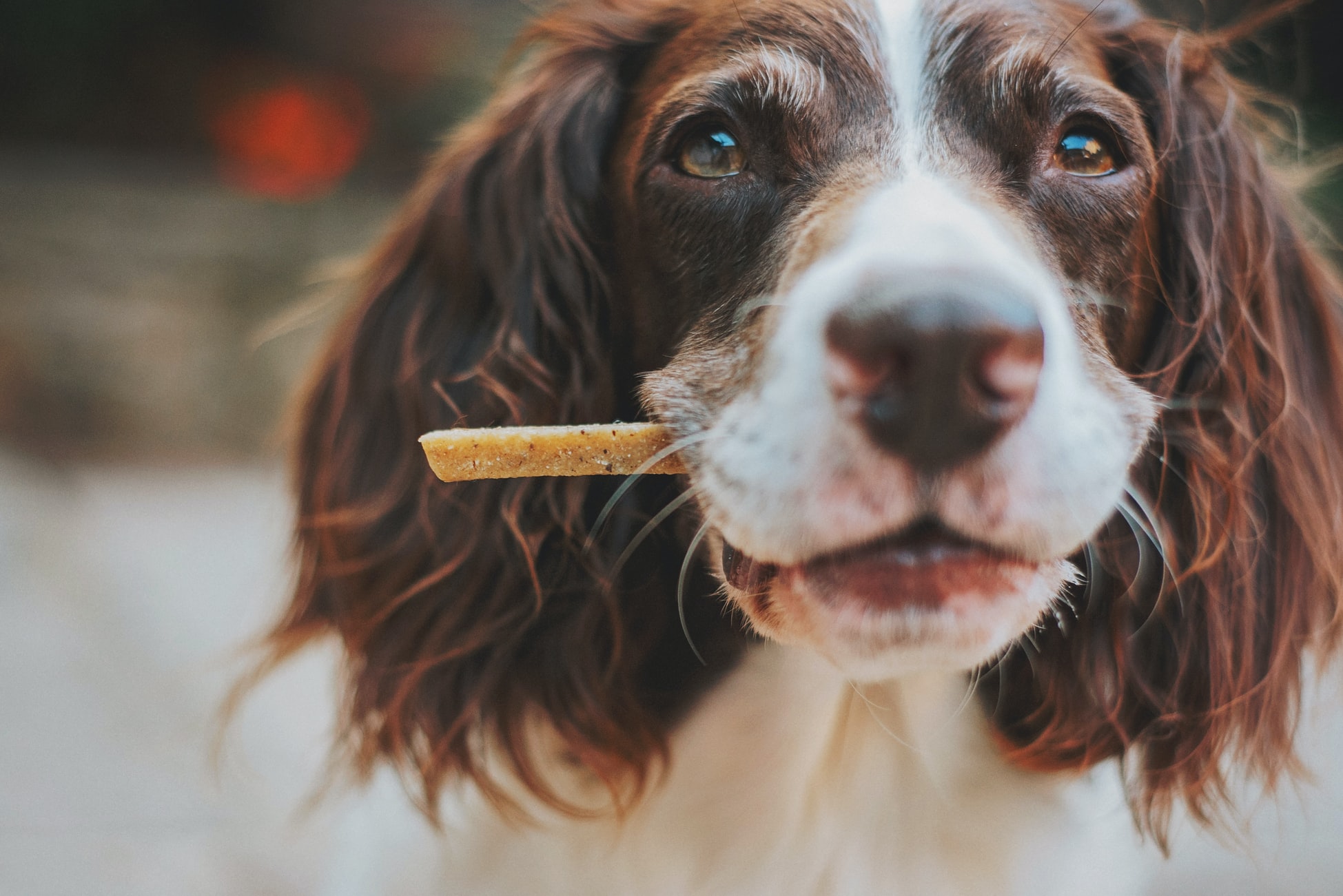 What's more, the second and third attempts to open the box during the distress test didn't make the dogs less stressed than they were during the first attempt.

That was in contrast to the reading test, where dogs that have already been exposed to the scenario, and were less stressed across repeated tests.

In essence, the researchers believe these individual behaviours are more evidence of "emotional contagion," the transmission of stress from the owner to the dog or what humans would call empathy.

"What's fascinating about this study," Wynne said, "is that it shows that dogs really care about their people. Even without training, many dogs will try and rescue people who appear to be in distress - and when they fail, we can still see how upset they are. The results from the control tests indicate that dogs who fail to rescue their people are unable to understand what to do - it's not that they don't care about their people.

"Next, we want to explore whether the dogs that rescue do so to get close to their people, or whether they would still open the box even if that did not give them the opportunity to come together with their humans," concluded Wynne.