If you've ever wondered about your own dog's senses or asked yourself how strong is a dog's sense of smell? Then you might be interested to learn that a scientific study has discovered just how strong a dog's nose is and that dogs can also learn to categorise smells, grouping similar scents together. They can even apply this to scents they have never encountered before!

Our own dog's sense of smell is actually quite mind-blowingly astonishing in comparison to our own, it's useful to understand how and why our dog's are capable of smelling things like cancer, coronavirus, dead bodies, drugs, bombs, money, fires and, of course, sausages!

A dog's sense of smell is so strong in comparison to our own largely because dogs have up to 300 million olfactory receptors in their nose, whereas humans have a paltry 6 million in our own noses.

The scientists who worked on the study, with input from the US Navy, hope that their findings will help shape how sniffer dogs are trained in the future.

So how strong is a dog's sense of smell, really?

The study, led by researchers at the University of Lincoln, found that dogs are able to categorise odours on the basis of their common properties. This means that dogs can behave towards new smells from a category in the same way as smells that they already know.

As humans, we do not have to experience the smell of every fish to know that it smells ‘fishy’; instead, we use our previous experience of fish and categorise the new smell in the correct way. And this new research reveals that dogs can do the same.

Understanding how strong a dog's nose is

To begin the research, the team separated the dogs into two groups and then trained them to respond to 40 different olfactory stimuli – or smells – half of which were accelerant-based.

The dogs in the experimental group were trained (through a reward) to offer a behavioural response, for example, 'sit', when they were presented with smells which fit a specific category but to withhold that response for other non-category stimuli. The remaining dogs were trained on the same stimuli but were not rewarded for the categorical variable. 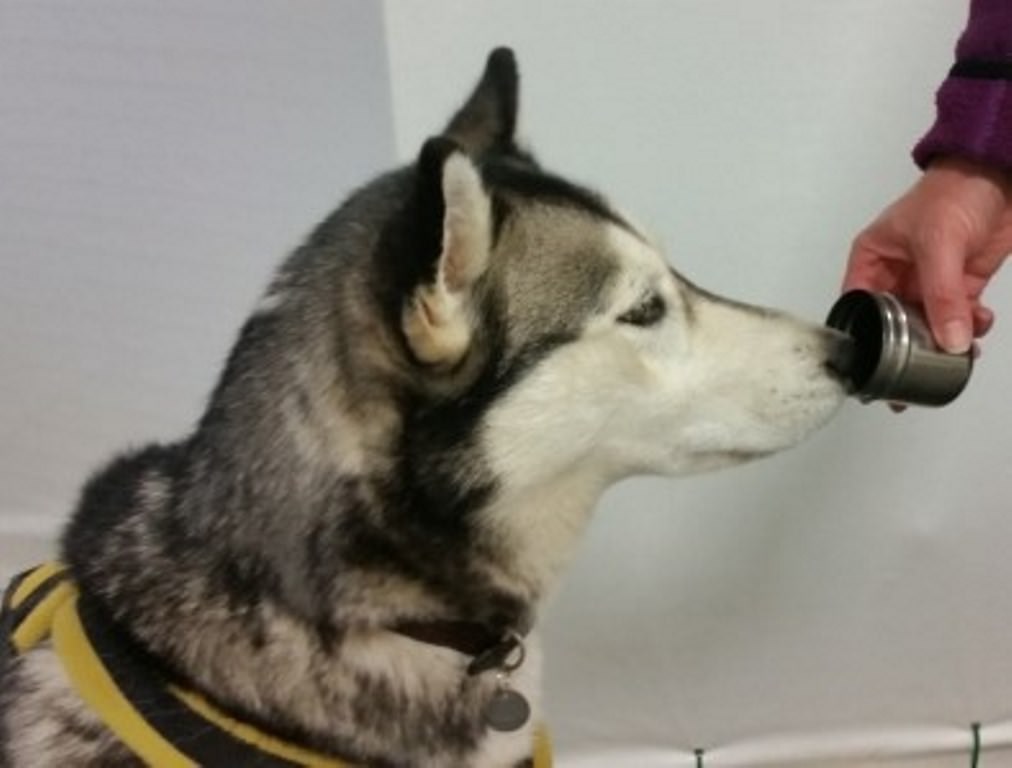 The researchers found that only the dogs in the group who were presented with smells in specific categories (the category group) were able to learn the task. Even more significantly, when presented with completely unknown smells, the dogs were able to place them in the correct category and to remember the odours six weeks later.

Now, just think about that for a second. The dog's sense of smell is so much stronger and more advanced than our own, they were able to categorise smells they've never experienced before. That would be like us being exposed to a totally unknown smell and being able to say roughly what type of thing it was that we were smelling for the first time.

The researchers concluded that this means that dogs can apply information from previous experience to novel – or new – scents in order to apply an appropriate response, showing how strong a dog's sense smell is as well as how complex their smelling abilities are vs humans.

Dr Anna Wilkinson from the School of Life Sciences at the University of Lincoln said,

“As humans, we are very good at assigning different things to different categories; for example, we know something is a chair because there are identifiable aspects such as a flat space to sit on, or four legs. Categorising odours works the same way, and we were keen to discover whether dogs would be able to learn those skills.

“This was an extremely hard task for the dogs as the odour stimuli varied in strength, so animals were never trained on exactly the same stimulus. As such, it is even more impressive that the experimental group dogs learned and retained the information. 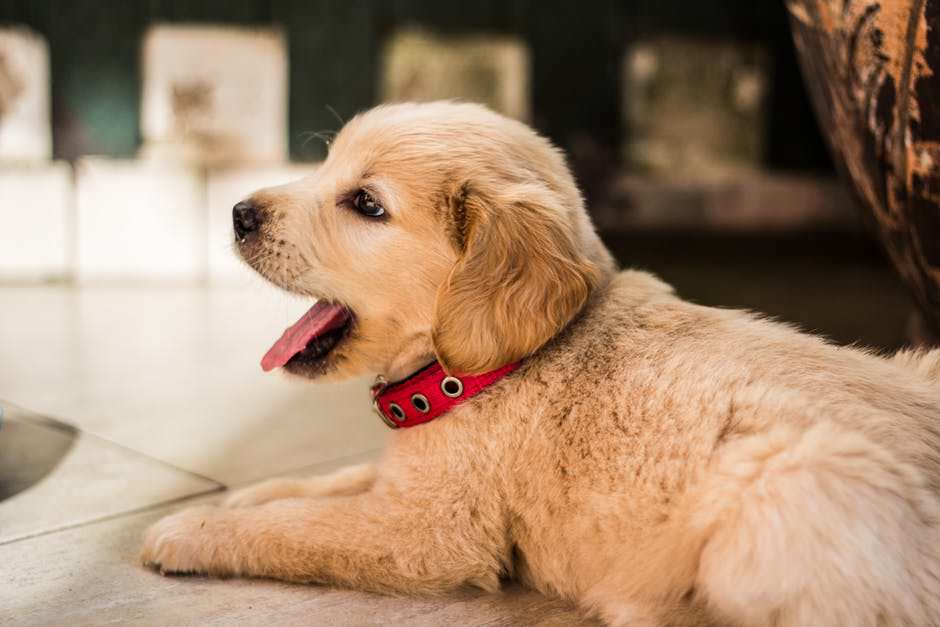 “These findings add substantially to our understanding of how animals process olfactory information and suggest that use of this method may improve performance of working animals.”

Researchers hope the findings of this research may be able to shape how the next generation of sniffer dogs are trained, which could help to save many more lives in the future.