Every November, politicians and medical professionals across Europe call on fellow doctors, nurses and members of the public to think carefully about prescribing and using antibiotics, as part of European Antibiotic Awareness Day. This is because the threat posed by potentially fatal 'superbugs', resistant to various types of antibiotics is not going away, says Jill Moss, founder of The Bella Moss Foundation.

UK officials call this drug resistance 'one of the biggest threats facing us today' and a Government report released a couple of years ago estimated that by 2050, 300 million people around the world could die early from exposure to antimicrobial (the broad scientific word for organism-killing drugs like antibiotics) resistant infections. Scary stuff. Scarier still, scientists are finding newly mutated superbugs in Chinese agriculture. So the health threats posed to people and food by antimicrobial resistance (AMR) is under the spotlight. But what about pets? 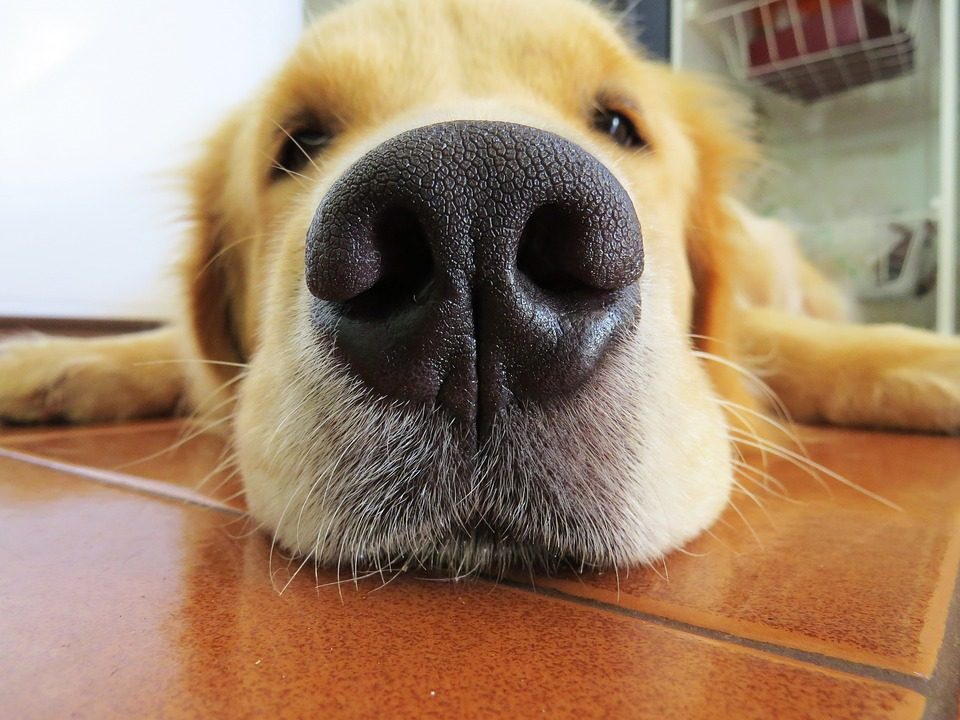 Which is where we come back to last year's European Antibiotic Awareness Day. In the UK, the awareness day has been turned into a springboard to educate people about AMR and superbugs, in the form of a public health campaign called Antibiotic Guardian. Officials want doctors, dentists and the public to pledge to safeguard vital antibiotics and use them properly. But, as The Bella Moss Foundation (BMF) has reminded Government officials, our pets get treated with antibiotics too, and superbugs don't discriminate who they infect (your cat is just as welcoming a home to them as you are!).

BMF is now working with officials at Public Health England to encourage UK vets and pet owners that we can – and should – join the fight against AMR. But it's not an easy argument to make, as a dog owner you might not really think about AMR or how it can affect you and your pets.

Which is where my story begins and how BMF came to be.

Unlike in human health, where officials have come up with scary figures on AMR ('300m dead by 2050!'), these figures don't exist in the UK vet world. Unlike with the NHS, vet practices do not have to record their infection rates (they should, and we are confident the vast majority do) or collate them into national figures. So we don't know how many superbug infections vets are seeing, we can't say the threat is anywhere like it is in human health. But the principle of how these infections move about is the same for pets as it is for humans, and BMF knows for sure these infections occur in pets. We know first hand. 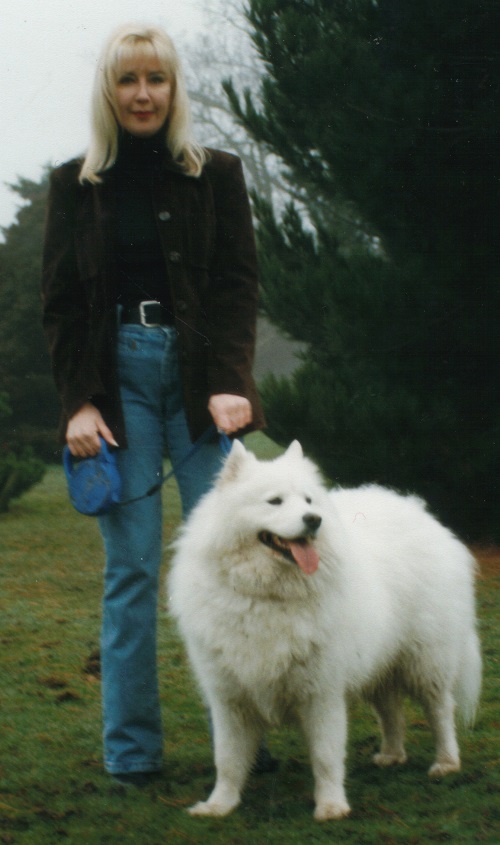 I started campaigning on AMR in 2005, after my much-loved Samoyed dog, Bella, died of a misdiagnosed MRSA infection. Apparently, she was the first-ever recorded case of a pet dying of a superbug (one better known for stalking the nation's hospitals). Not that I cared about that, I cared about my gorgeous dog (pictured above and below) being ravaged by a completely preventable infection that got missed at the vets. I just couldn't understand how this could have happened and was determined to make sure no one else lost a pet in the same way. So in 2006, The Bella Moss Foundation was born. 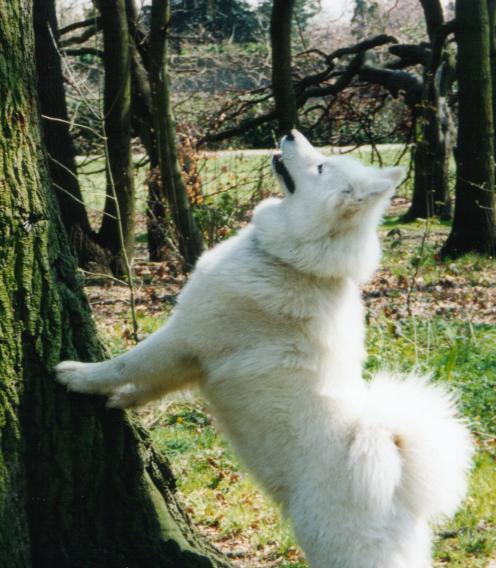 Coming up to our 10 year anniversary, BMF now produces practice materials for vets and vet nurses, as well as lectures and online resources. We work with Government officials on their campaigns, like Antibiotic Guardian, and with academics at vet schools around the UK. And we provide a 24/7 helpline for both vets and worried owners, so they can call us at anytime and be referred on to the best vets and advisers in their area. While we still don't have any concrete figures on AMR in pets, we receive around 5-10 enquiries a week (mostly from the UK, but also from concerned pet owners abroad in need of advice). So, a decade after Bella's death, we know AMR in pets happens and is still a worry. But it's nowhere near as 'interesting' as the threat to human health.

Which is where you come in.

What every dog owner can do to help

We don't want to scaremonger. We have no idea how much a problem AMR in pets really is, or could be, but we do want to make sure all loving pet owners have all the facts to help keep their pets, and themselves, free from superbugs. 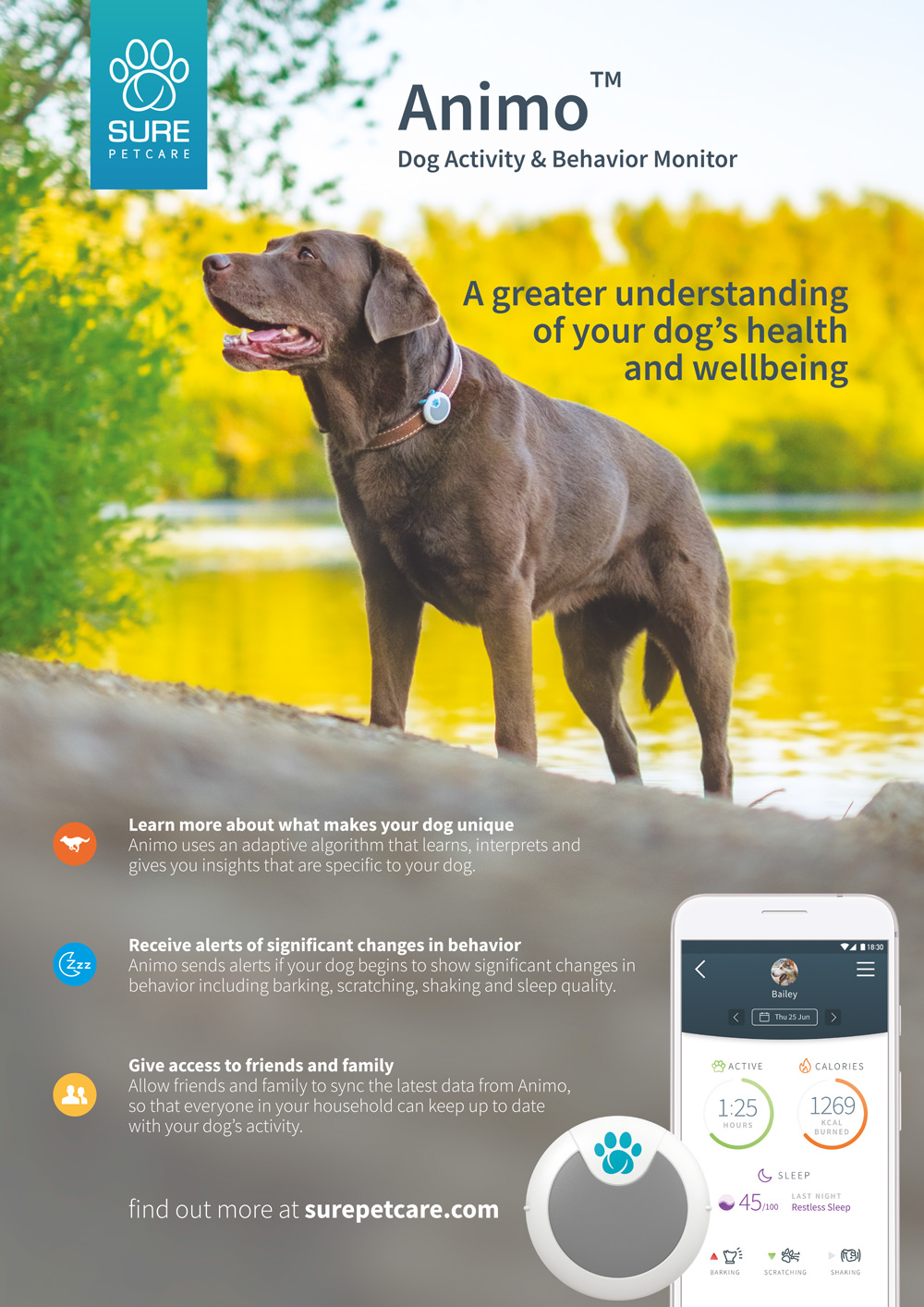 The most obvious ways to cut the risk of infection sound trivial – but they really are vital – look after your pet and wash your hands! The more healthy your pet, the better equipped they are to beat the bugs. And the cleaner you and your family's hands are as you move from people to pets to food, the less likely you are to spread infections. Sounds simple, but we all need reminding, and there are loads of pet lifestyle tips and hand washing resources to help you on the BMF website.

The Government is hoping to have 100,000 guardians pledge their support by spring. So far they have nearly 30,000. Not bad, but there's still a way to go and we think, as a nation of dog lovers, that pet owners could really be the ones to tip the balance. So please get pledging!

Find out more about the Government campaign at antibioticguardian.com.

A RADA-trained actress and qualified radio journalist, Jill Moss previously worked as a reporter for Fox news, Sky and the BBC, as well as hosting her own radio shows. 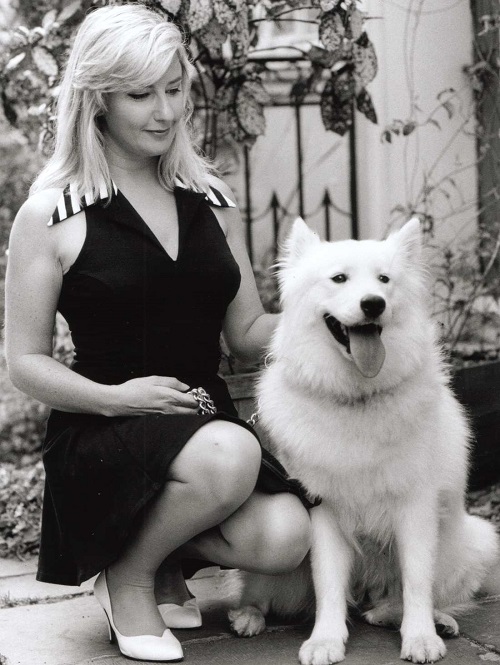 Following the death of her dog Bella the previous year, Jill founded The Bella Moss Foundation (BMF) in 2006, giving up work to run the charity. Along with a team of vets and pet owners, she continues to run the charity full-time, as well as producing an array of industry-recognised educational materials and answering calls from vets, doctors and pet owners.

To find out more about BMF, its work and how you can help keep the charity going, please visit thebellamossfoundation.com.