Many years ago, my husband and I were flying into Burbank after attending a wedding in Boston. The flight was smooth…until it was time to land. Just as the plane was gliding towards the ground, the engines whirred with a sickening metal whine and the plane veered back up into the sky, writes Emmy-nominated television writer and dog mom Catherine Lieuwen.

Passengers exchanged nervous glances and murmured in confusion. Then, the plane started circling in sharp right turns, again and again. Finally, the captain announced to us “folks” that we were having a “wing flap indication” and could not land. Could not land?

From what I understand, the wing flaps go up to slow the plane from its rocket speed once it touches the ground. So, what did this mean? What were the pilots going to do? After what felt like a half an hour, the pilots announced that they were going to have to land with hydraulics (whatever that meant)! And for that, they needed a longer runway. 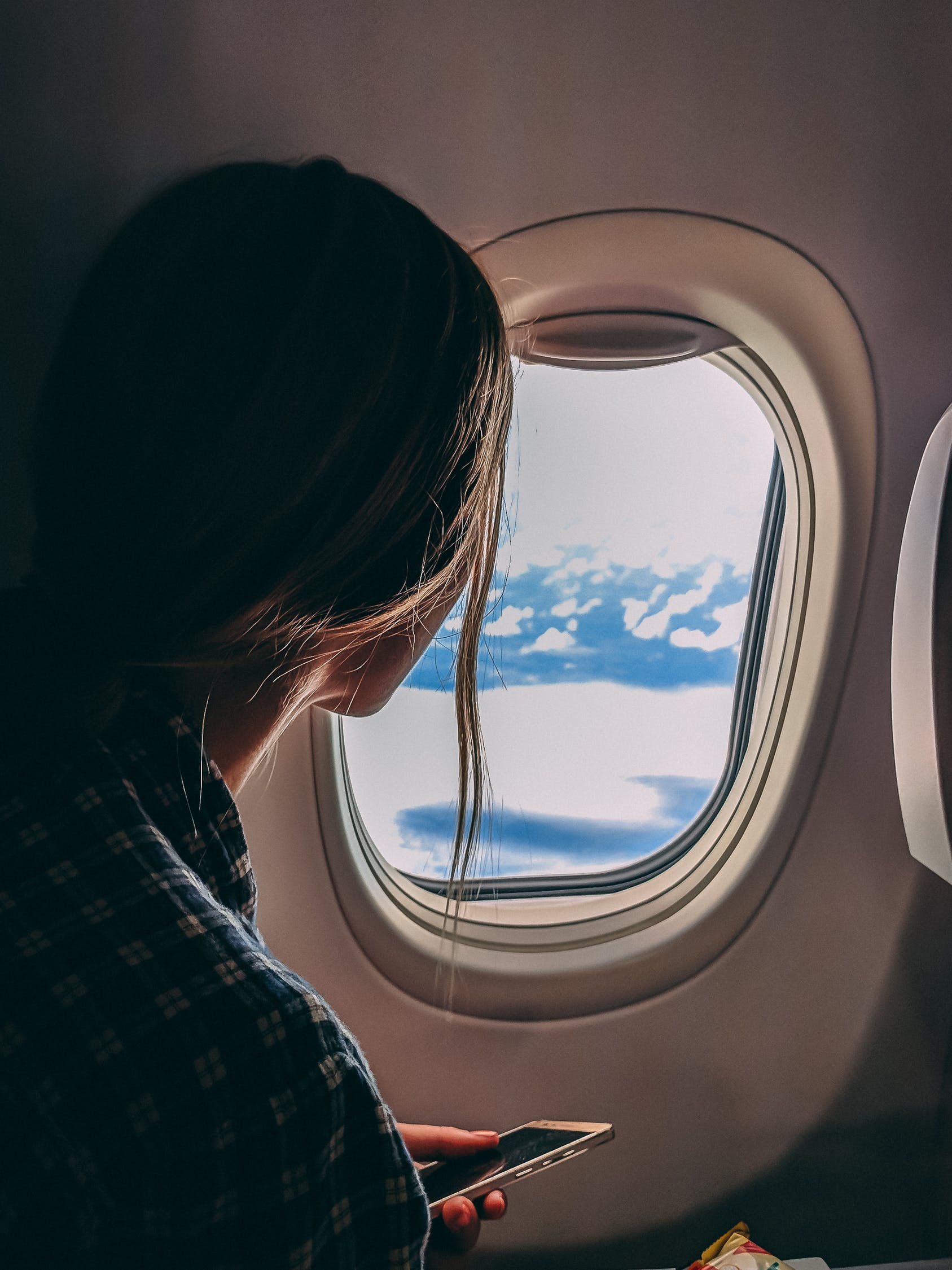 So, we flew to Los Angeles, just minutes away. There, we circled the airport again – this time for longer. LAX was so crowded on that Sunday night that there was simply no space for us on the runway. Plan C? Back to Burbank. Again, we circled a few times, then the plane descended. But just as it reached the ground, it flew back up once again. Now people were scared. Really scared. The odd thing was that no one was screaming – it was eerily silent. I held my husband’s hand in a death grip. Nothing he said could comfort me.

Finally, the pilots attempted to land one last time. As we were going down, I made the mistake of looking out the window, where I saw a slew of ambulances and firetrucks with blazing sirens careening down the runway beside us as we hit the ground. We were going so fast they couldn’t keep up. Then, in one final slam of the “breaks”, or whatever they’re called on a plane, we jolted to a stop – just yards from the tarmac’s concrete wall.

If there’s such a thing as 'Flying PTSD', I have it, thanks to that harrowing ride. That flight was years ago, and for over a decade I had to take Xanax, a very strong benzodiazepine, to even walk into an airport. And even on an anti-anxiety pill I was terrified! I’ve had a few scary flights since that first one – one with horrible turbulence and another with constant altitude shifts due to bad weather. 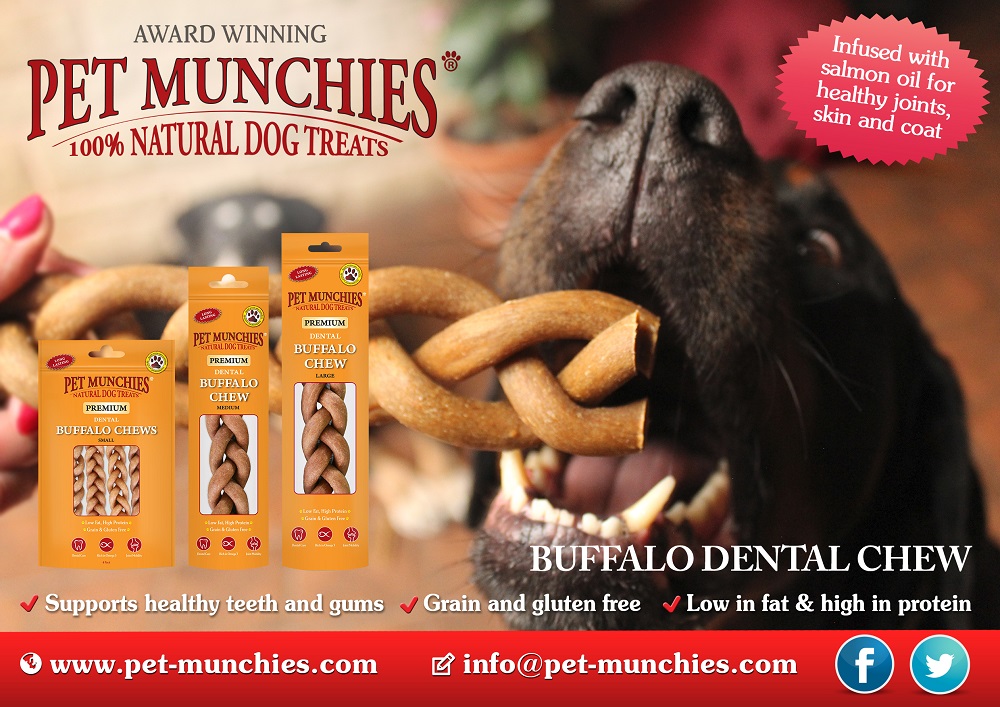 I’ve made an ass of myself - ordering gin and tonics, asking a Muslim man to pray for me, holding a kindly old grandmother’s hand for dear life. And of course, crying. Always the crying. Flight after dreaded flight I self-medicated and acted a fool. I thought I would never get over my fear of flying.

My brother owns a small plane and he even offered to take me flying to show me how it works. This only made it worse, when he decided to show off and turn off the engine to let the plane “glide”. “Just kidding!” he grinned.

My flight phobia was an affliction I thought I would have to deal with my whole life. Little did I know that the solution would come in the form of a 10-pound ball of white fur with pointy ears and a pink nose.

I was leaving Albuquerque on short notice for a meeting in Los Angeles and I couldn’t find a dog sitter. Well, not a dog sitter for Gigi – my extremely shy Chihuahua. My mom never warmed up to her and referred to her as “that dog”, so grandma dog sitting was out of the question. 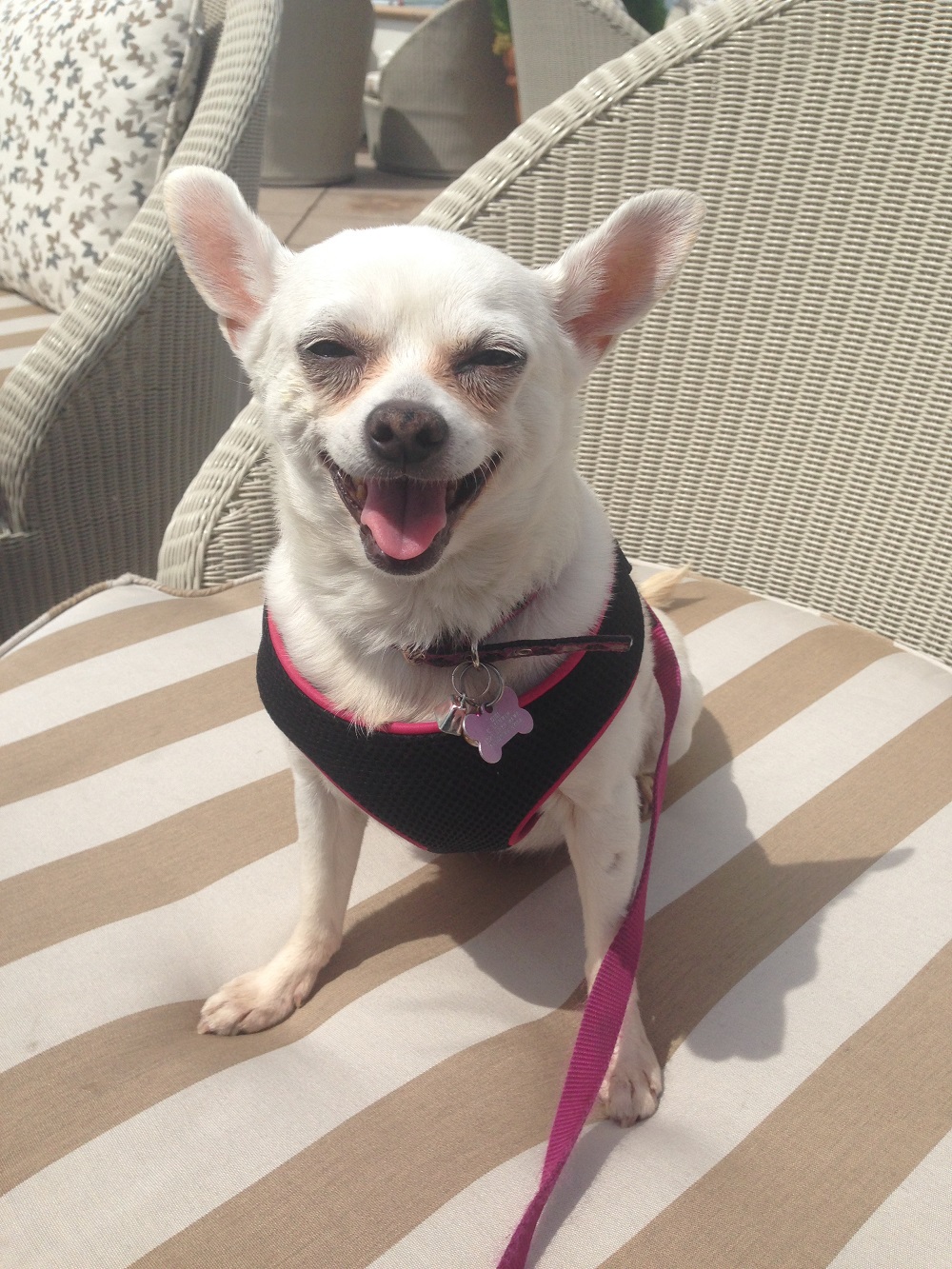 Gigi had seizures and had to be given medication three times a day, and I didn’t trust anyone to do it right except one friend who was out of town. I was going to have to take Gigi with me on the plane. But I wasn’t about to put her in cargo – I’ve heard too many horror stories about dogs who don’t survive the flight.

My therapist asked me why I wouldn’t just take her with me on the plane in the cabin. She offered to write a letter explaining my flight phobia / panic disorder diagnosis and make the case for why I needed Gigi with me.

Airlines normally charge $100 - $200 to bring a dog on a plane, but if you have a dog that is for valid therapeutic purposes, it’s free. As soon as the letter was written and my session was over, I rushed to the nearest pet store. I bought a Sherpa bag – a small, well-known soft pet carrier brand with mesh sides and a therapy dog vest. Gigi and I were ready to fly.

The next day, Gigi happily went to the airport with me (she loved adventures), and I presented my therapist’s letter to the ticket agent. She agent didn’t even bat an eyelash. She just smiled and said, “Well okay now, you and your baby have a nice flight!”. 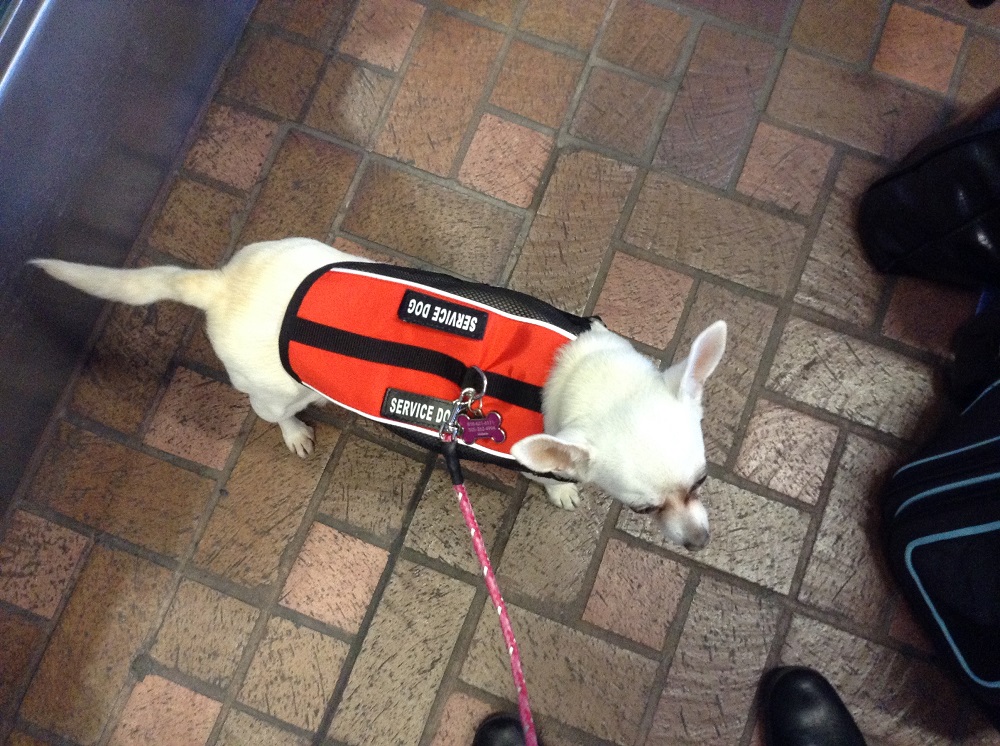 People stared at me throughout the airport, wondering what this “therapy” dog was for. What kind of crazy affliction did this lady have? Was she navigationally impaired? Did she have seizures too?

Getting Gigi through the TSA (Transportation Security Administration) checkpoint was a whole rigmarole. I had to take off her collar, vest and tags and leash and go through over and over until neither one of us beeped! (I laughed at the thought of Gigi going through the X-ray scanner – a little Chihuahua skeleton with a lot of treats in her tummy.)

I didn’t know how Gigi would be in the Sherpa bag. It turns out she didn’t like it one bit. She tried to claw her way out when I tucked her under the seat in front of me. I had to resort to giving her a doggie nerve relaxant and took one of my own just in case. Gigi calmed down immediately but still wanted out of the bag. Initially, the stewardess told me that I had to keep her under the seat, but seeing how nervous I looked, she finally gave me a blanket and let me hold Gigi in my arms.

For the rest of Gigi’s life, I took her on my flights – she was quite the little jet setter!

At the Chi Chi Viceroy Hotel in Palm Springs, Gigi had poolside service - complete with her own sunbathing towel and a bowl of filtered ice water. Once we stayed at the ultra-luxurious Hotel Del Coronado in San Diego. They gave Gigi her own bed, two ceramic bowls and cooked chicken with pasta for dinner! My little travel buddy had the time of her life wherever we’d go. Seeing her so happy flooded my heart with love.

My anxiety and phobias manifest not only in flying, but in other areas too – like crowds, new experiences, and bad dreams.

I remember when I rescued Gigi - it was Christmas Eve and she was about to be euthanized. I didn’t know why I did it. I just knew I had to have her. When my friend Amy met her, she smiled and said, “Oh! Now you have a Purse Princess!”. “A what?” I said. “A Purse Princess! You can take her everywhere with you in your purse!”.

Sure enough, I went to the nearest pet boutique and bought a dog carrier that could have passed for the latest Chanel must-have hot pink bag.

With Gigi with me, I no longer feared crowds, I wasn’t nervous driving the crazy L.A. freeways, and my sleep was more peaceful. When I would have nightmares, Gigi would paw at my shoulder to wake me up. When I would cry at night after my divorce, Gigi licked my tears.

I was blessed to be Gigi’s mom for 10 years. Since then I have had other dogs, and they have all been “therapy “or “service” dogs in their own ways. But I truly don’t think I would have survived my thirties if it wasn’t for a little snow-white angel with pink paws.

Catherine (Cate) Lieuwen is an Emmy-nominated television writer, author, published essayist and former mental health counsellor. She won the Genesis Award from the Humane Society of the United States for raising public awareness about animal rights in the media.

She has written for over thirty-five children’s shows and was a consultant on President Obama’s National Stop Bullying Campaign. She holds an M.A. in Clinical Psychology and a B.F.A. in Screenwriting from the University of Southern California. She has been quoted in the Los Angeles Times and her work has been translated into over 18 languages.

She continues to fight for animal and children’s rights and divides her time between Los Angeles and Albuquerque.