Hadar Cats is an international young actress who starred in “Mister Mayfair” and her latest, “My Dad's Christmas Date” as Emma.

Hadar said, “Playing Emma was incredibly fun. She has such a quirky, bubbly personality and I really felt like there was a part of me in her. She’s loyal and tries to help through the family changes and challenges.”

Hadar kindly took time out to talk to K9 Magazine about her dogs, career and passions.

Tell us all about all the dogs you've loved in your life. This is your chance to tell us everything about your dogs, past or present. Names, ages, breeds - we want to know everything!

Right now, I have 3 dogs. A 14-year-old dachshund – Lola; a 3-year-old chocolate Labrador – Pluto and another chocolate lab named Mylo, who is 2.

My parents are real animal people, so we’ve always had dogs. Before I was born, my parents had 2 golden retrievers, but unfortunately, they passed when I was very young, so I don’t remember them.

You're obviously a huge dog lover. How long have dogs been a major part of your life and how would you explain the importance of dogs to someone who hadn't ever experienced the joy of a canine-human relationship in their life?

Since I’ve always had dogs, I wouldn’t know how to live without that sense of unconditional companionship. To someone who hasn’t experienced that, I think the best part of the relationship is the fact that they’re simply happy that you exist. They genuinely become a member of your family, someone you can rely on every day.

What are your favourite things to do with your dogs?

I love taking my dogs on walks, or occasionally, to the lake. It’s so interesting to analyse their behaviour and learn their true ‘personality’. The boys love playing fetch, swimming and running around. Lola is a bit more subdued being older and she loves attention and being cuddled. 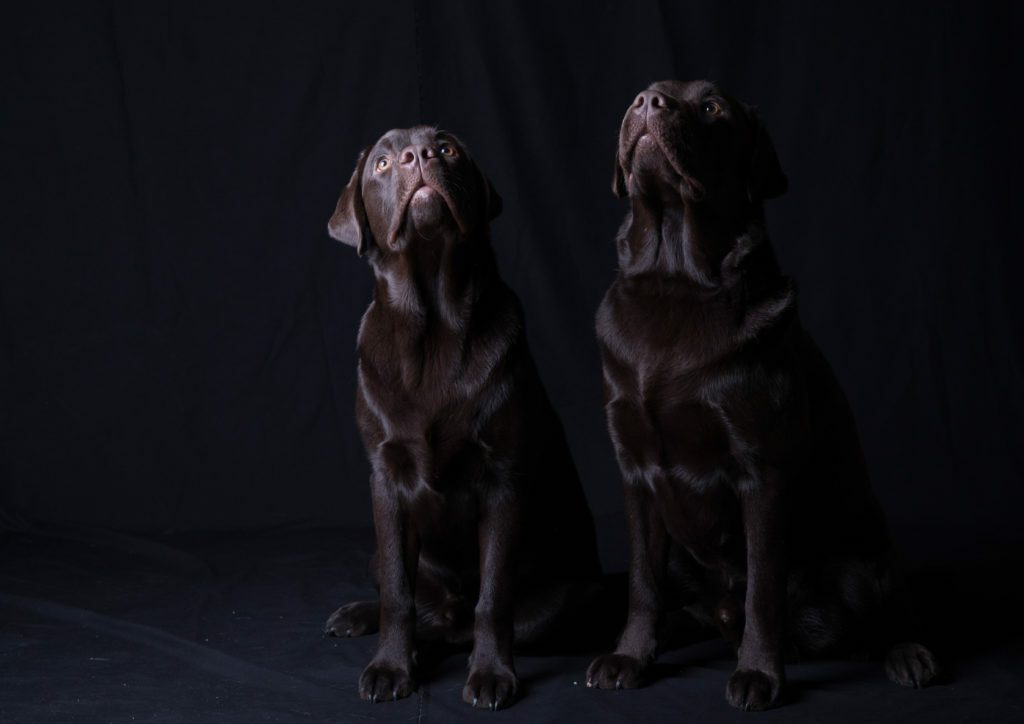 You have a really interesting career... What advice would you give to the many people who wanted to follow your path in career terms? What are the absolute best (and worst) things about your work?

I’m quite at the beginning of the path of my career, so I can’t think of anything particularly bad about my job. The only thing could be the pressures and the incidental negativity that surround being an actor.

When people see you through a screen, it sort of dehumanises you so people make up their opinions rashly. However, I love what I do, that is part of it and it’s just a part of the whole process that I’m learning but I wouldn’t change it for the world.

Here are our quick-fire questions, are you ready?

I have both and I think I prefer little dogs actually mostly because I travel a lot and I want to always have my dogs with me.

Calm, relaxed dogs or dogs who live at 100mph?

I like energetic, playful dogs but when I have days off, I like having a cuddle partner. I guess dogs who live at 100mph but who also know how to relax.

I like obedient dogs who still have their own personality. I think that training your dogs is such a big part of the connection formed but I like that my dogs still decide a lot of the things they do when they’re not being told what to do. 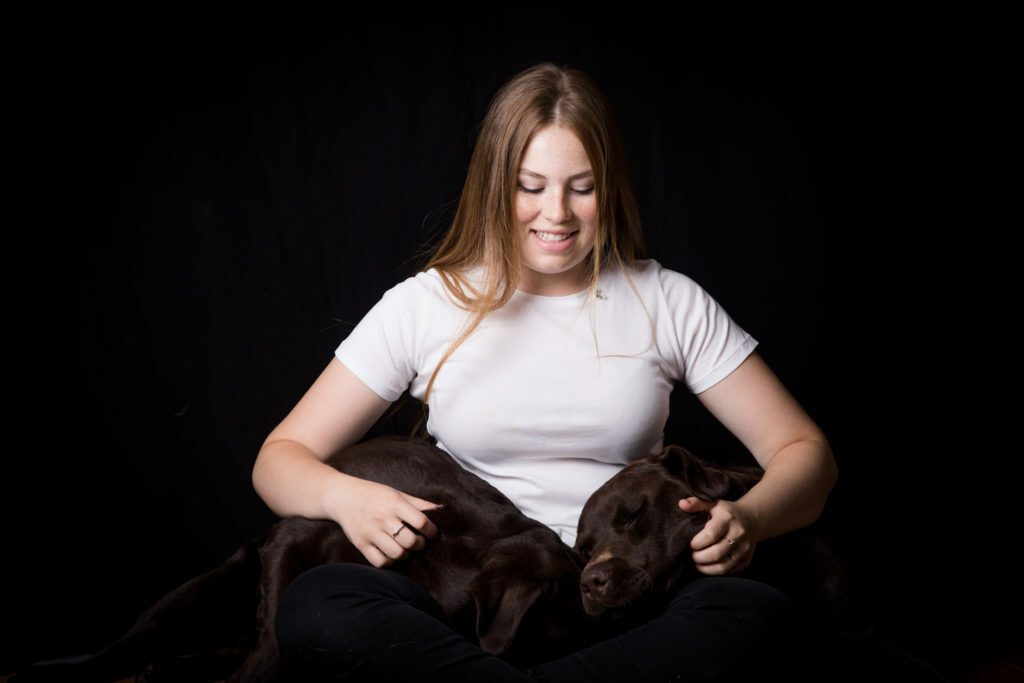 Dogs who love to walk by your side or dogs who like to race off and cover ten thousand yards in 3 seconds?

I love that my labs like running around, chasing birds and playing with other dogs. However, I strongly appreciate it when they come back when they’re called.

Days off or days at work?

The fastest route or the scenic route?

Fastest when it’s just me, scenic when I‘m with the dogs.

Describe the last time you laughed out loud because of something you saw a dog do?

Pluto sleeps in the funniest positions and makes the most hilarious sounds and faces. So probably that.

What do you like to do in your downtime?

I like watching films, seeing my friends and spending time with my pets.

Let us in on a secret that very few people know about you.

I am seriously obsessed with cucumbers. Best veggie ever! 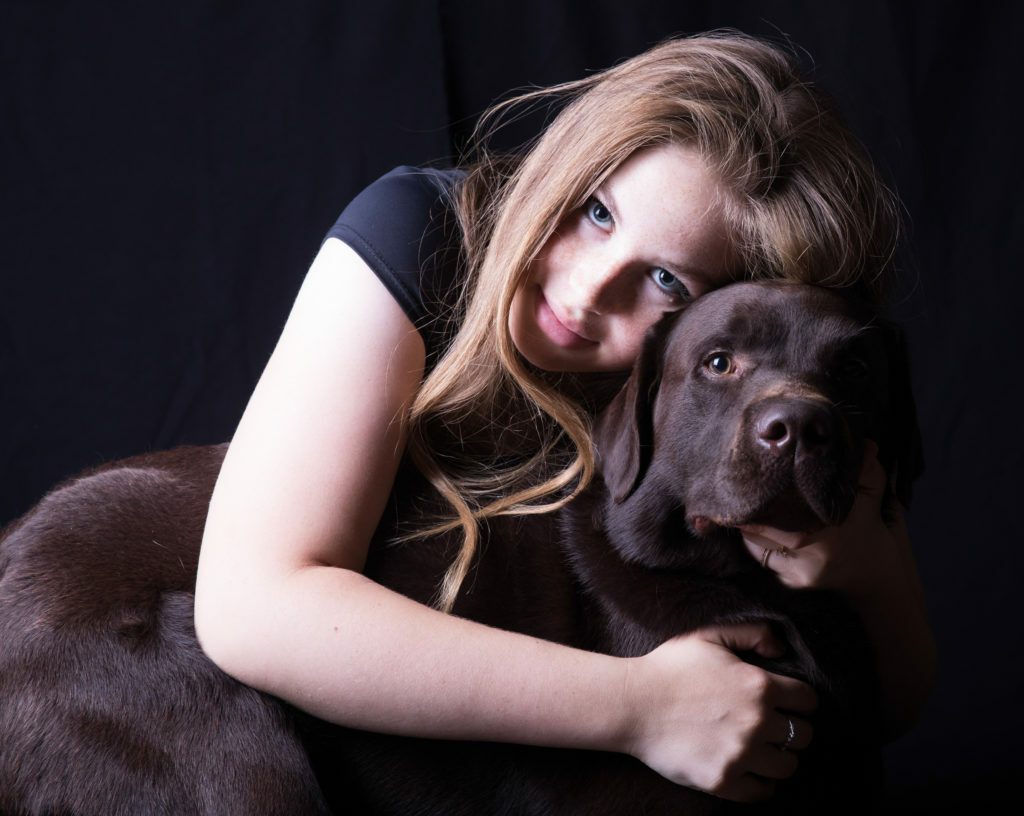 What is your current favourite…

Still probably Ariana Grande’s ‘thank u, next’ and ‘Sweetener’

I just watched ‘Shutter Island’ again, and loved it, again.

I love the Sheldrick Wildlife Trust, who support orphaned elephants whose mothers are killed by poachers. 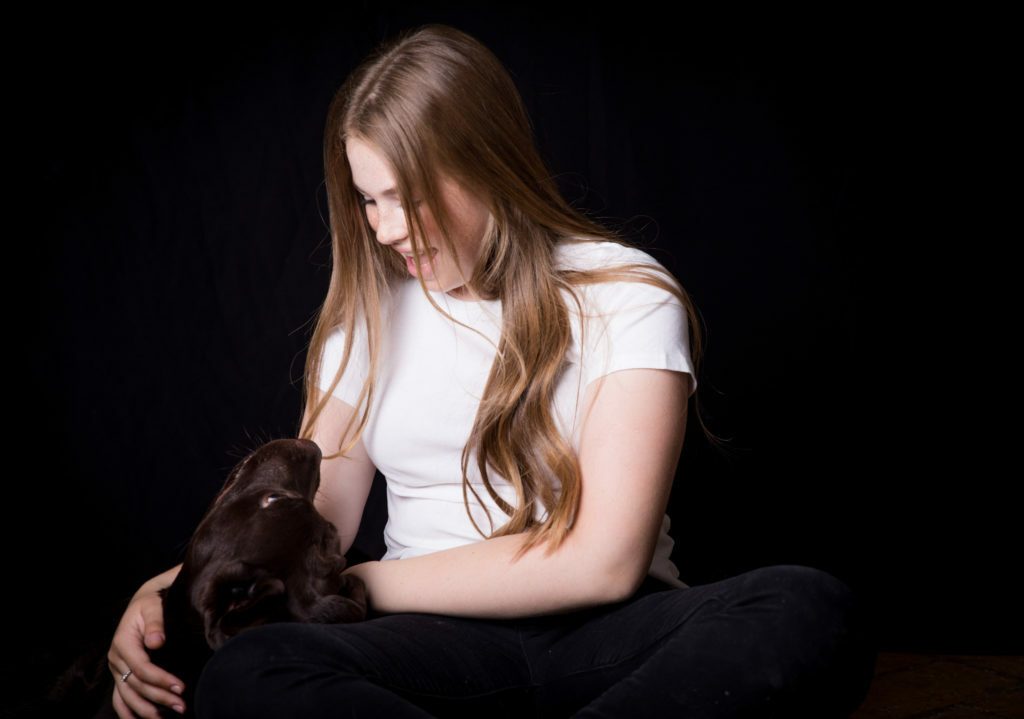 If you had to choose just one, what product or service would you say has most changed your life do you think and why? (can be technology, beauty, food, pet-related, book - anything)

Sushi, it’s just too good to be true.

Tell us about some of the most memorable moments of your work?

Definitely being on the set of ‘My Dad’s Christmas Date’, I had such a blast!

Finish the following sentence, "dogs are...."

So much better than people. 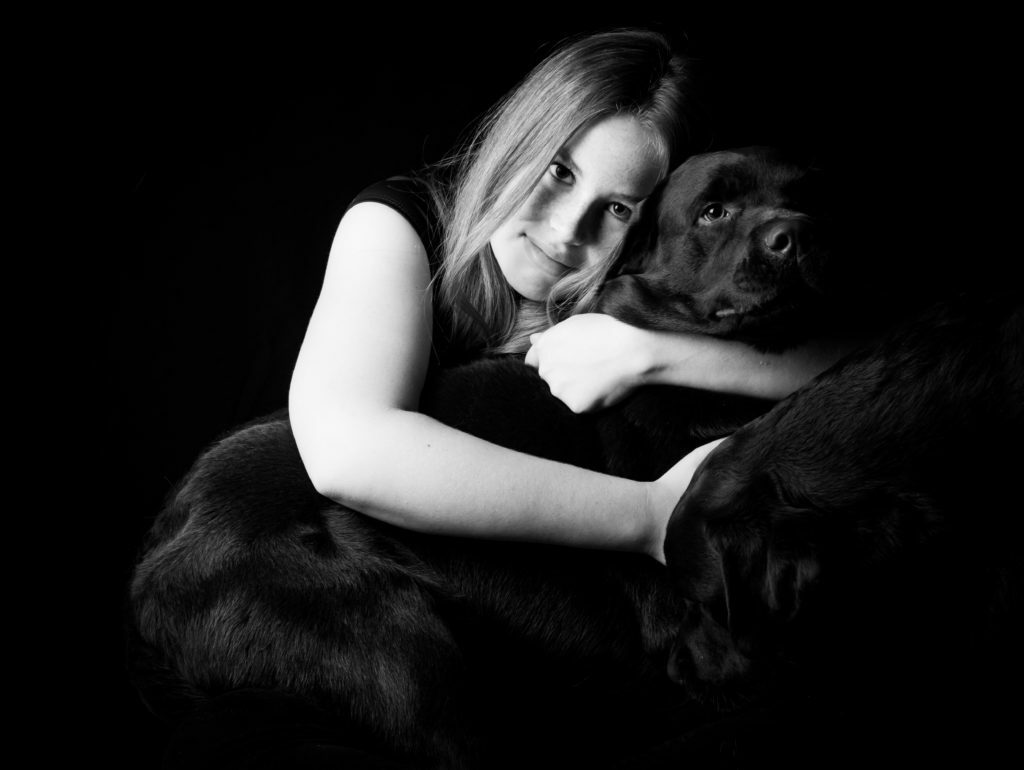 And finally, this is always a tough question and often requires some serious thought… If dogs had the ability to speak and you could ask your dog just one question and one question only, what would you ask them and what do you think that they'd say?

I would ask them if I’m doing an alright job and if they want me to change anything. I hope they’d say that they’re happy and that they love their life. I’d also tell them that if they’re in pain they should always bark and get my attention.