For many people who own a dog, the thought of adopting a dog can often be clouded with a singular, all-encompassing doubt that can prove difficult to overcome; will the rescue dog get on with my existing dog?

It's not only an understandable question to ask, it's a vital one.

Fortunately, most rescues have a similar mindset. They do not want to rehome dogs to people or households that are unsuitable. This means they do lots of testing, assessing and analysing of the dogs in their care.

So adopting a dog that is already well predisposed to getting along with other dogs is entirely possible thanks to the good work put in by rescues who are just as keen as adopters to ensure they make good, sensible matches. 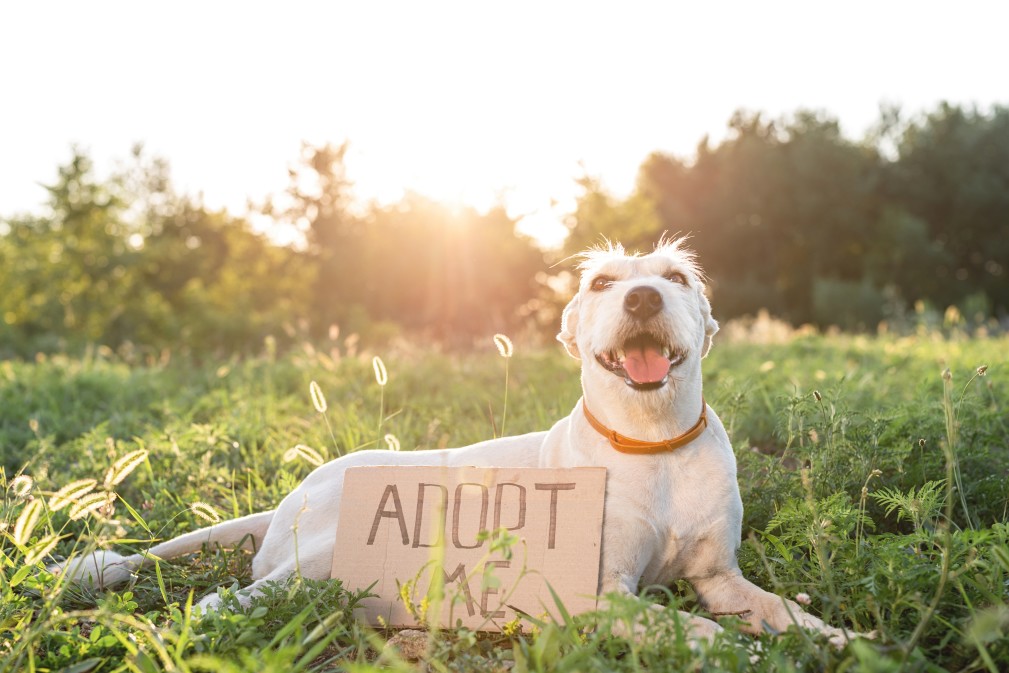 Dogs being individuals, with their own personalities, likes and dislikes means that there's no such thing as a sure thing. A dog who gets on with other dogs may not get on with your dog and vice versa.

But with good testing, socialising and a well planned 'dating period' we can minimise the chances of drama and upset.

So here we've picked out a lovely selection of dogs who are seeking new homes who get along with other dogs. If you have a dog and were thinking of adopting another, these dogs are out there waiting to hear from you.

It’s important to ensure the next dog you bring into your family gets along well with your other dog. This will prevent aggression, territorial issues and other problems that may arise.

Did you know: Just like humans, dogs are highly social creatures too. Most canines love the company of other dogs. It gives them the opportunity to experience new things, smell new scents and enjoy some playtime with one another.

"And because dogs are highly social creatures,” Dr Stephanie Borns-Weil, DVM says, "in most cases, getting another dog is the right thing to do. Dogs in isolation are not happy.”

"Even if you are home with your dog much of the day, a second dog in the family might very well be the right choice."

“I believe that dogs, in general, are happier with other dogs,” the doctor adds. “It’s hard on social creatures not to live with their co-species members.”

Indeed, it would not be fun to live with very loving dogs but not have other people around.

If you are specifically looking for a dog who will be excited to join your pack, here are some of the dogs who like other dogs who need a new start.

7 dogs who like other dogs who need a new start 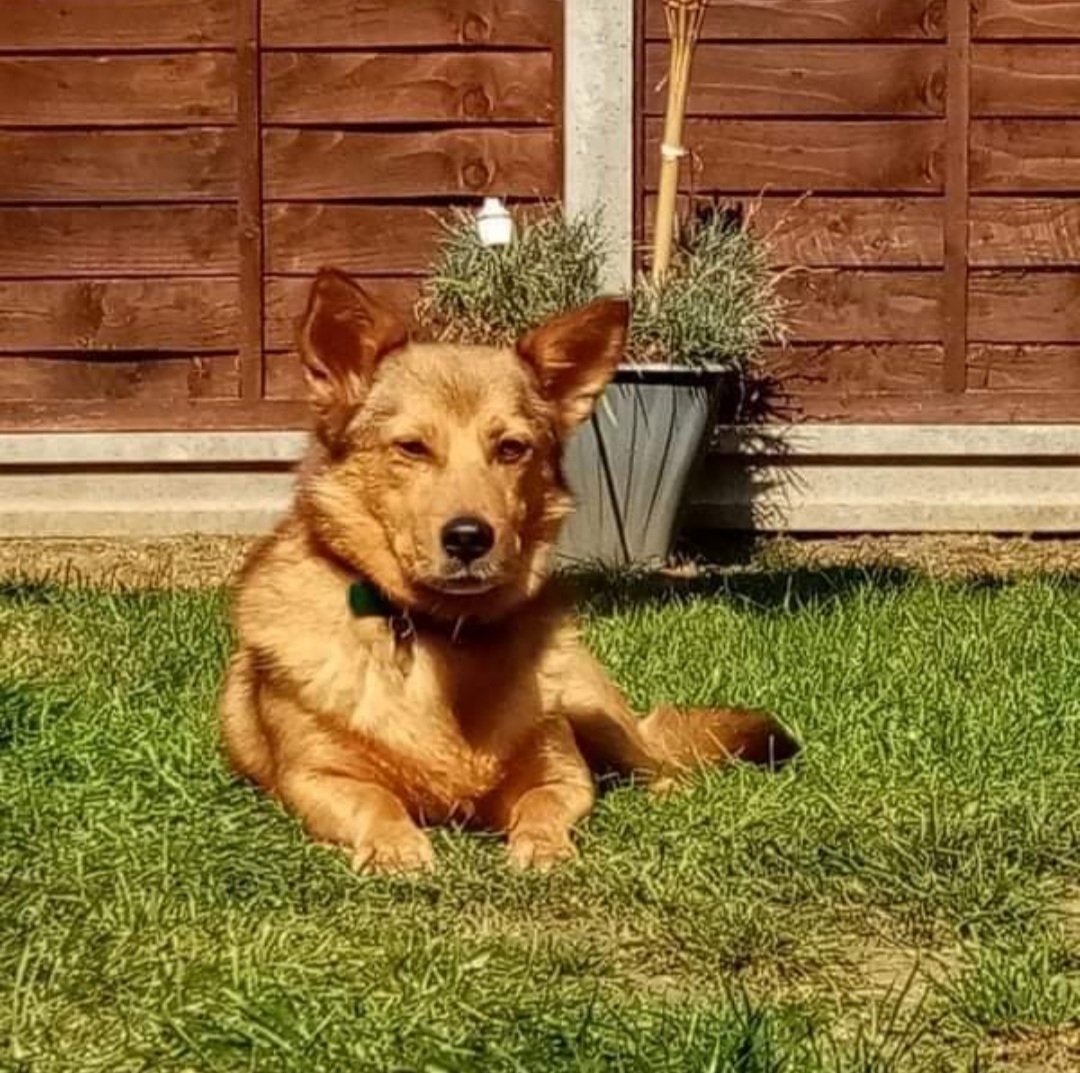 Zuzu is very alert and getting more affectionate but still very much on her terms. She still needs to be with another dog as she very much takes note of what my 2 are up to and learns and grows in confidence by being around them.

Zuzu is food-oriented as now really loves her walks, she’s now getting into the car with no problem. Such a beautiful natured little girl I really don't know why no one has come forward for her in all this time. 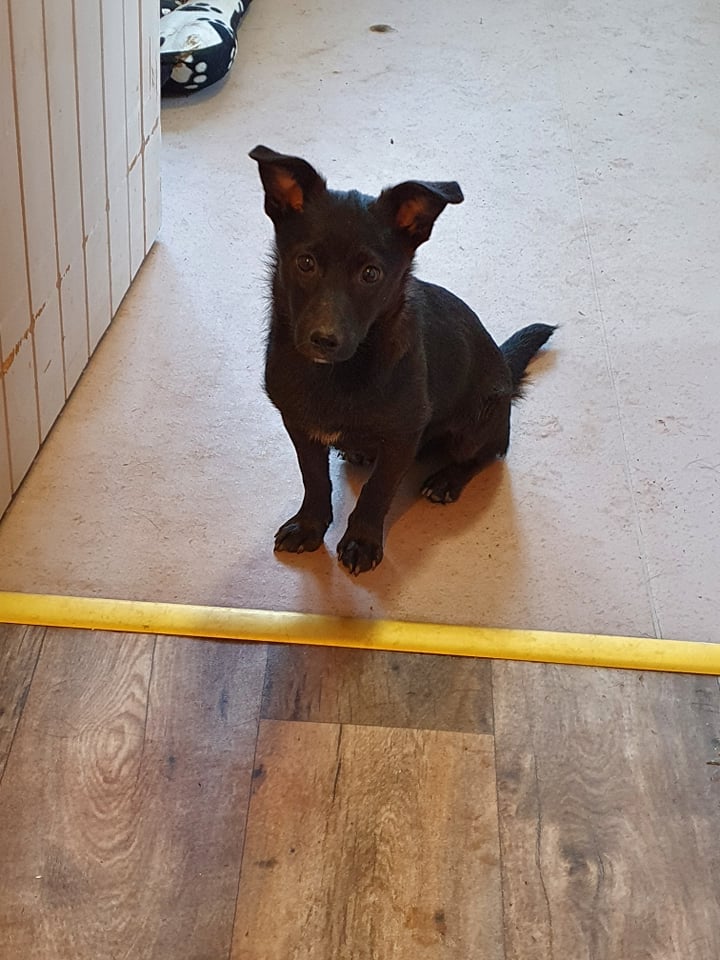 Smudge is a playful 6-month-old male Cross-Breed who is originally from Romania. He likes people but will be a little shy at first and likes other dogs. He can be an only dog or would enjoy the company of another playful puppy.

Smudge does not like a lead or going on a walk. He may get better in time about this but in case he doesn’t, we are looking for a home with someone who is happy to just let Smudge go in and out of the garden and to play ball with him. 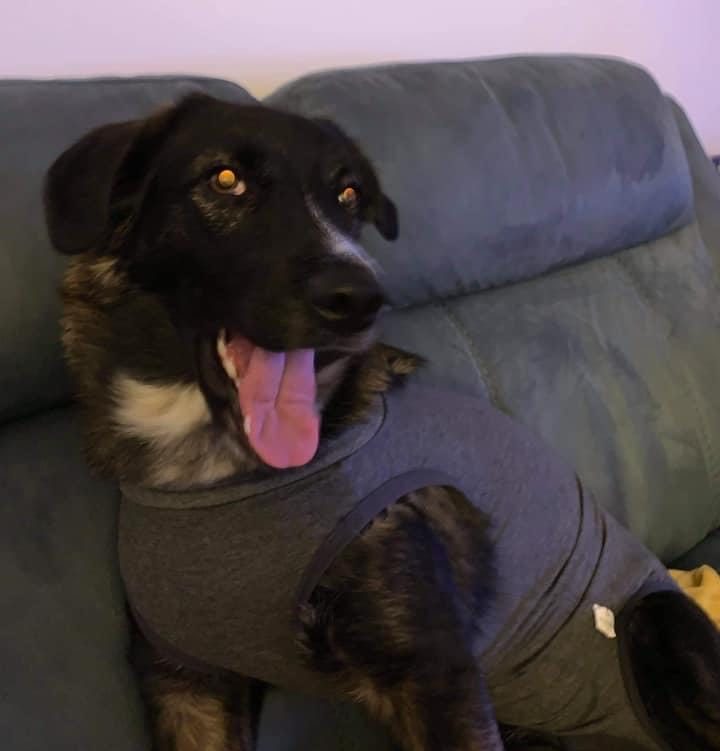 Tora is a lovely, sweet and friendly girl. She is okay with dogs and does like the company. We advise older children on the basis that she is a bouncy pup.

Tora had previously been adopted and returned due to not getting on with the cat in the home. She is currently in foster with cats and has no issues at all she just gets a little excited so a dog savvy cat would be okay. 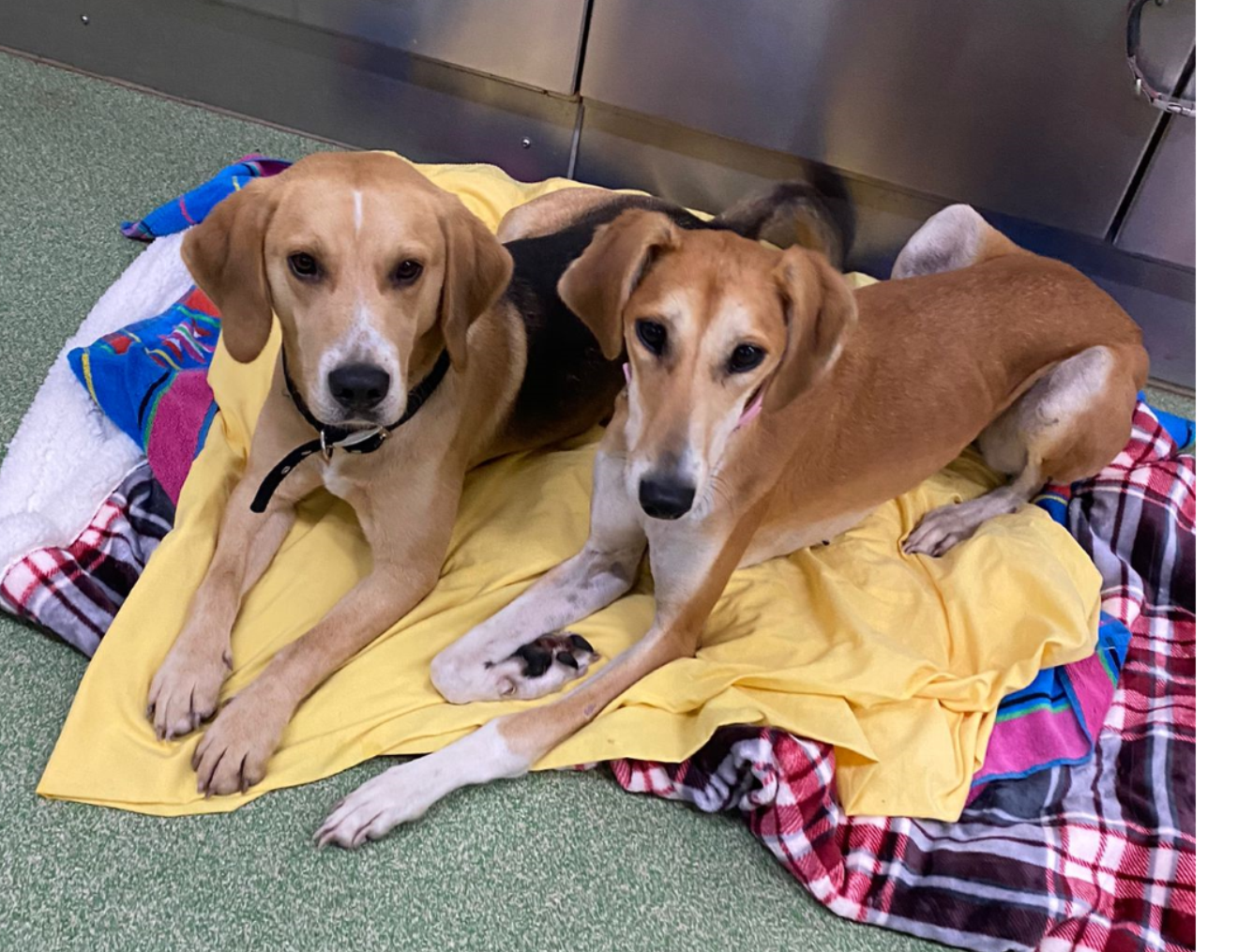 A love story if there ever was one, just like Lady and the tramp we are inseparable and Alfie is the sweetest thing as he dotes on me!

We appreciate the simple things in life, a comfy bed, food in our tummy’s and lots of love! We both love food so be aware that having a Lurcher and Beagle, we will be in the treat cupboard before you know it!

We travel well, love everyone, including the Vet. 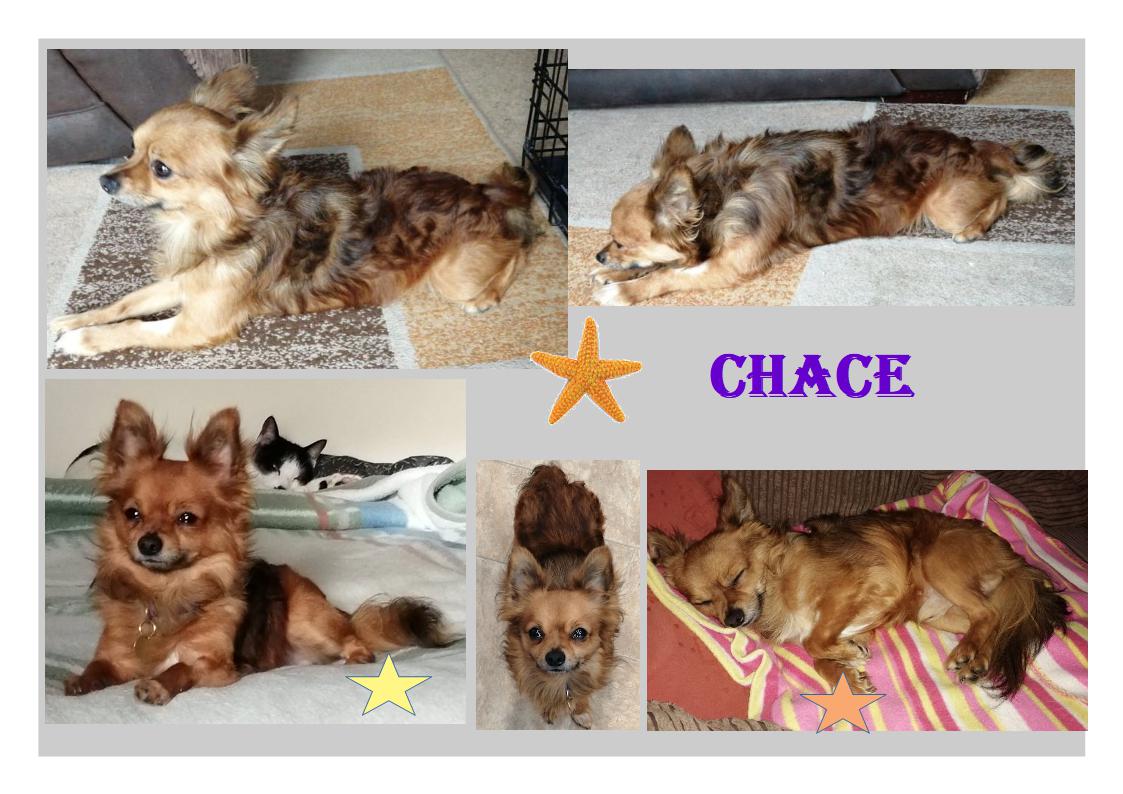 Chace settled into his foster home quite quickly, he ignores the cat and is fine with the other dogs but can be very nervous at times during play so this will take time so it has to be the right dog he is paired with.

He is the same outside on walks he can appear very nervous of other dogs, especially big ones.

He also gets scared of raised voices. He is house trained and travels well. He is good with the cat and not particularly interested. He is an extremely loving little dog. 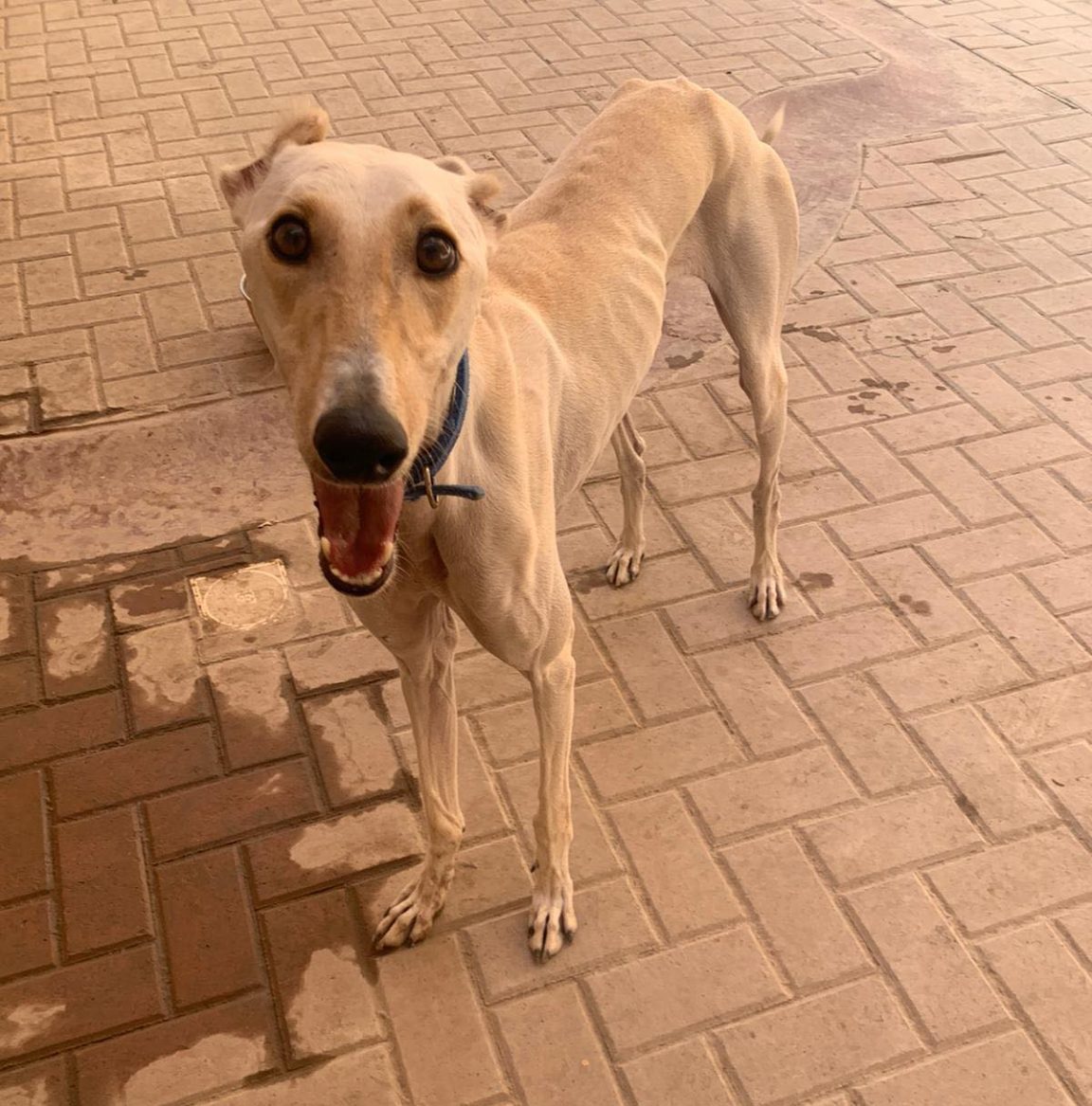 Ramzi is fully vetted, neutered, and has received all vaccinations. He is in great health. He’s such a joy to have around, energetic and so affectionate.

Rescued at just under 6 months old, he is now a year and a half and still waiting for someone to treasure him and give him the life he so deserves.

He is good with other dogs, males and females – no issues at all. 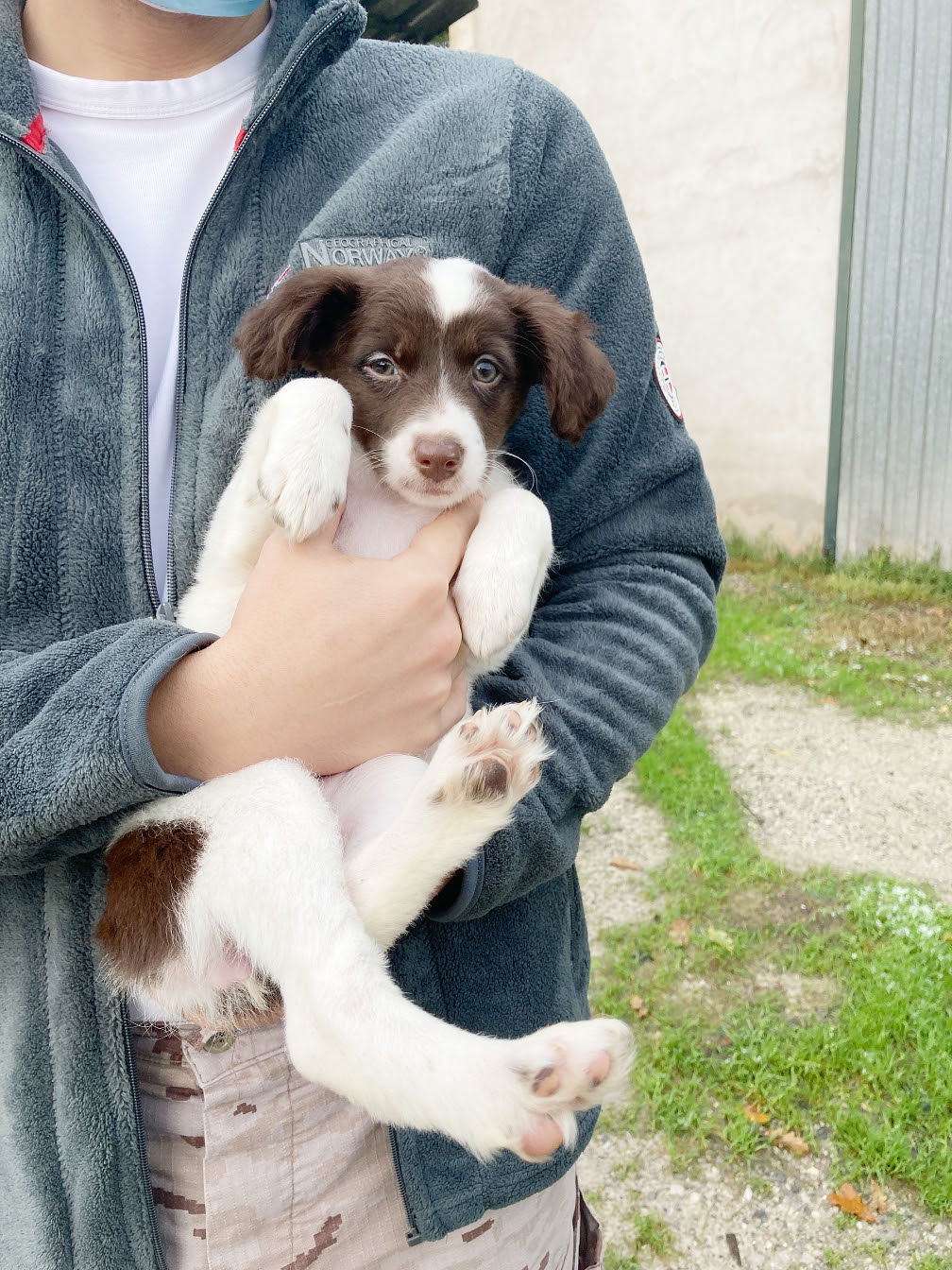 Miranda may be compact in size but will make up for that in character. She is really active and playful with lots of energy. She loves the company of dogs and is very affectionate with people.

Miranda is one of five pups from the same litter. The other pups are posted separately. The pups are the unwanted excess of a woman who regularly breeds more Brittany type dogs than they want.

Whether you're drawn to dogs who love other dogs or dogs who are not suitable to live with other dogs - let's all agree, every dog deserves a home.