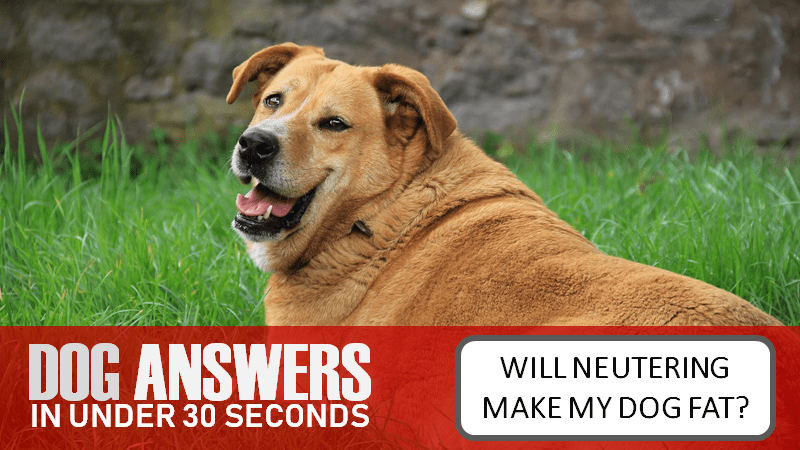 Most veterinarians stress the importance of spaying a dog early in order to prevent mammary gland tumours (the pet equivalent to breast cancer) later in life. Statistics show that spaying before a dog’s first heat means she is 200 times less likely to develop this cancer. For those owners who feel a dog should have one cycle before being spayed, it is important to note that the ‘experience’ raises the cancer risk by sixteen per cent.

In This Issue... Talking Point: Do You Know What's In Your Dog's Bowl? Real Life: This Magical Relationship Between a Diabetic Service Dog &...

Caprice Bourret: ‘I Want to Know That I’ve Done Good by My Dog’

Caprice Bourret is one of the most photographed women on the planet. As a Supermodel turned Entrepreneur, she divides her time between the things...

One of the biggest perks of the job is reviewing pet products, I have to be honest. Over the years, I've been lucky enough...

It’s just on our doorstep yet York is one of those places that I have only really visited for work and a one day...