As Winter sets in bringing darker mornings and nights with it, it gives us the chance to make the most of days off. There really is nothing better than getting wrapped up and setting off to head back to nature, exploring the great British outdoors, is there?

In some cases we just don't know what's on our doorstep until we decide to investigate.

As we continue our series finding the best pockets of the UK to visit and explore with your trusted four-legged friend, this month we visit historical Dovedale in Derbyshire.

One of Britain's most visited natural tourist sites, Dovedale is a valley in Derbyshire's Peak District visited by more than 1 million people each year - and it's easy to see why it's so popular with history buffs, families, hikers and dog walkers alike. 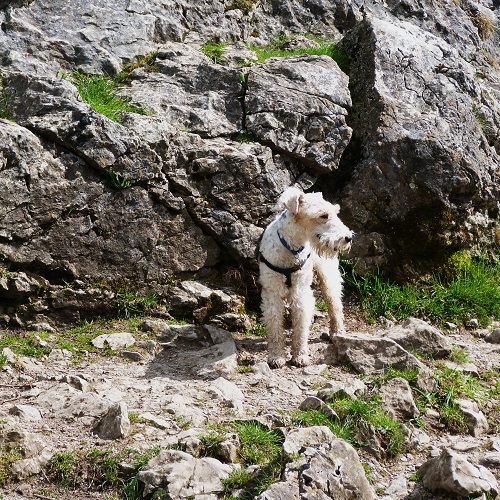 A perfect pet friendly retreat to explore and blow away the Winter cobwebs, this valley is home to the famous trout stream, River Dove, and rock pillars such as Ilam Rock, pictured below, Viator's Bridge, and limestone features Lovers' Leap and Reynard's Cave, not to mention the infamous stepping stones and isolated limestone Thorpe Cloud, you can easily spend a good portion of your day here if you seek out all it has to show. 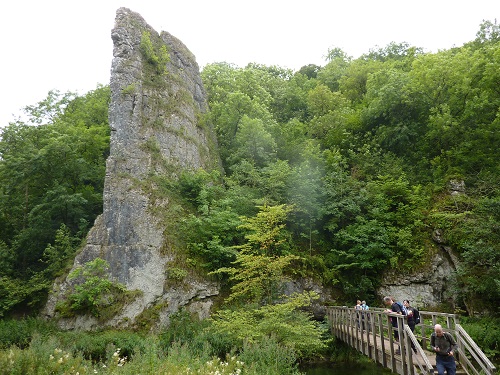 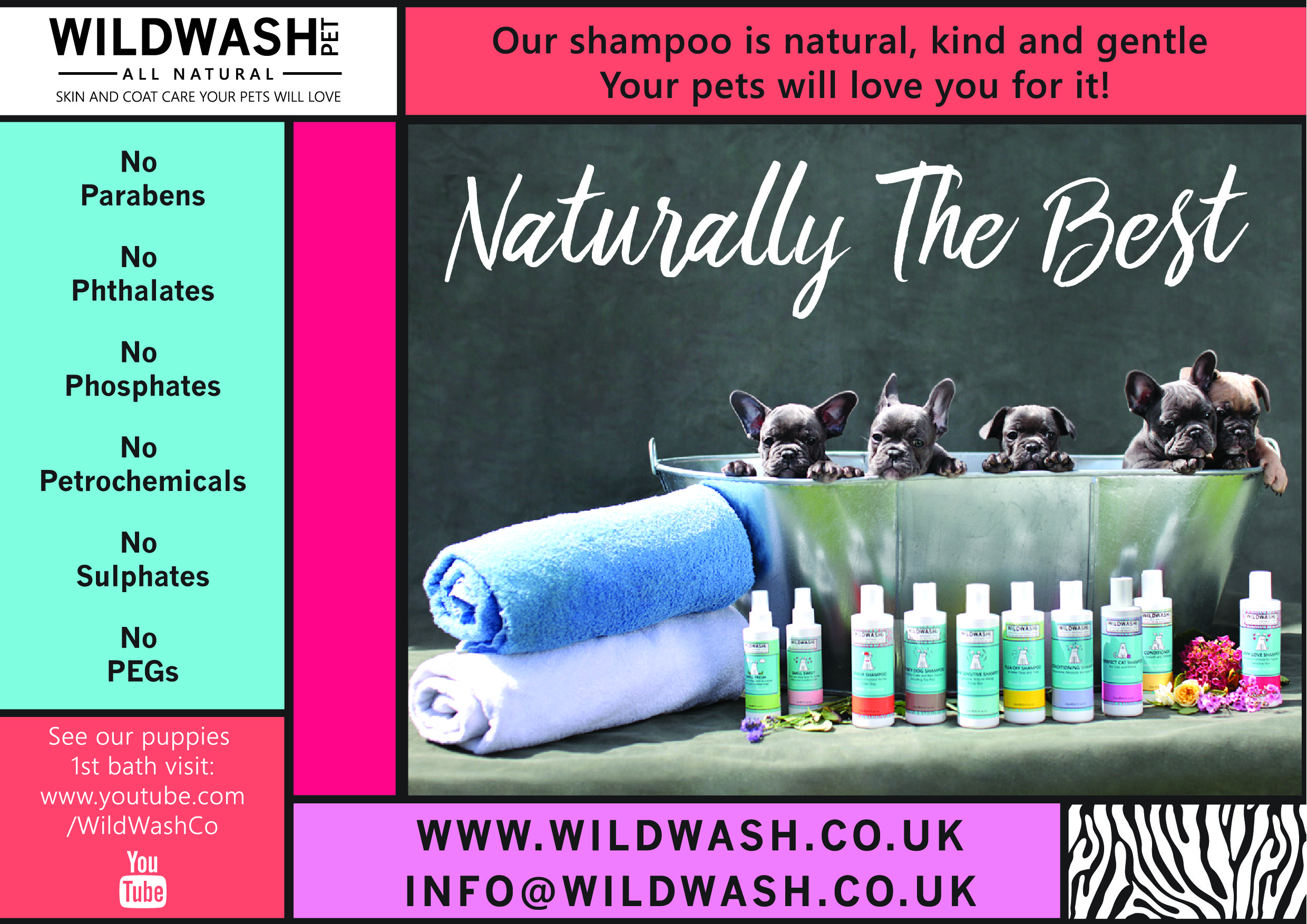 It's history dates back around 350 million years through the limestone formations. During the two ice ages, the limestone was cut into craggy shapes known as reef limestone by the melting ice, and dry caves such as Reynard's Kitchen Cave were formed. 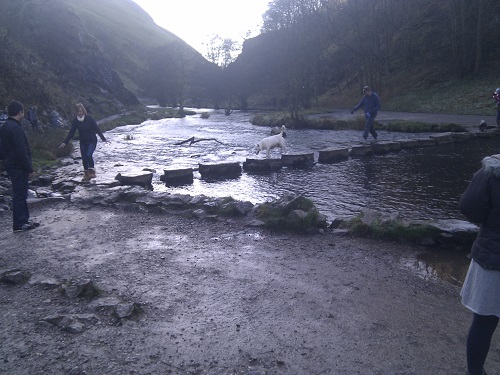 Used by hunters the caves were used as shelters by hunters around 13,000 BCE, evidence has also revealed that around 4,500 years ago Neolithic farmers used the caves as tombs. There is evidence from Reynard's Cave of both late Iron Age and Bronze Age activity and artefacts, including Roman coins (or treasure as they've been called) which have been found there are displayed at the nearby Buxton Museum and Art Gallery. 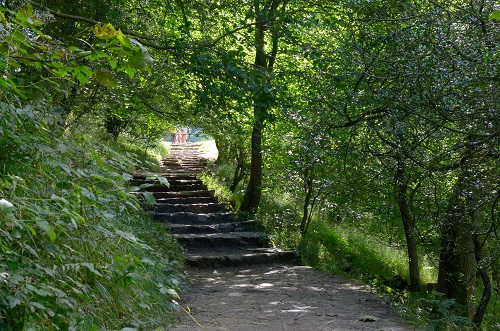 The views from Thorpe Cloud, pictured below, is not to be missed and this isolated hill was most recently used to film 'Robin Hood' starring Russell Crowe. 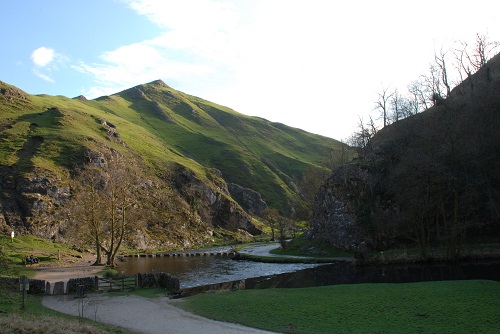 Step back in time and explore this historical landmark for yourself with your dog in tow. When you've finished you can visit the Izaac Walton Hotel, which can be seen from Thorpe Cloud and is only minutes away, where you can relax and take in the sights of Dovedale from the dog friendly bar which serves food daily.

How to find the Dovedale

Located near to Milldale in Derbyshire, you can download a useful map here.