A new study into the longevity of the ancient Roman breed, the Cane Corso, has discovered that dogs with a brindle coat live longer than others.

Over 200 dogs from 25 countries were studied post-mortem with owners sharing records of the dogs for analysis. It is the first time a study has taken place for this breed in such numbers and those involved believe it is particularly important to learn since the original Cane Corso breed almost became extinct a handful of decades ago. 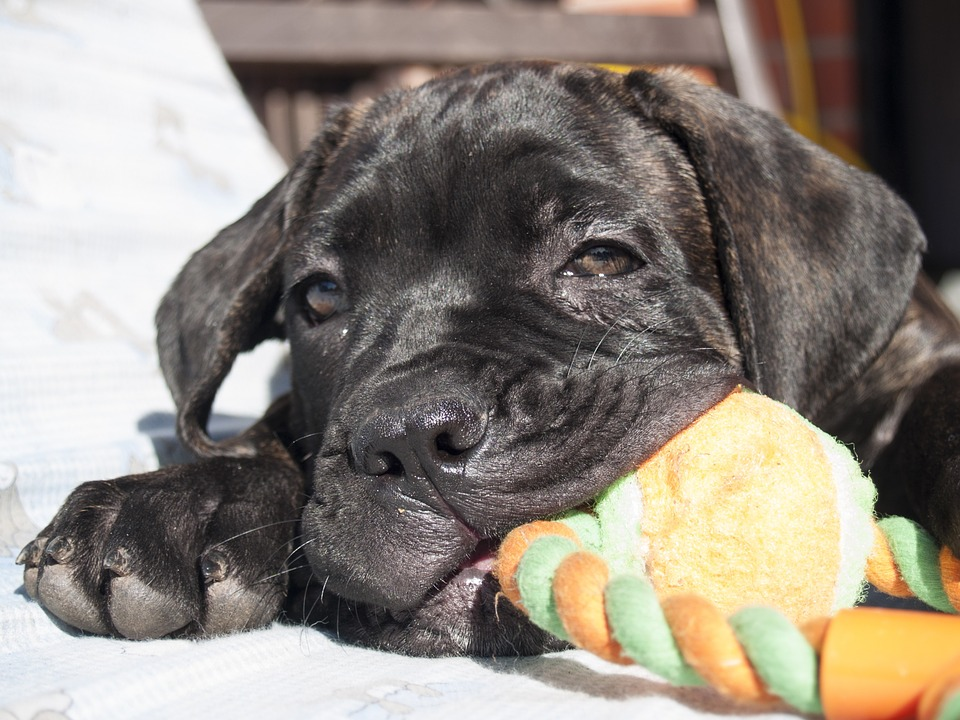 The history of the Cane Corso

The Cane Corso Italiano is a direct descendant of Canis Pugnax, molossian dog breed known since ancient Rome and used in guarding and warfare. The breed didn’t disappear after the decline of the Roman Empire but it began to be used for hunting and guarding properties.

When agriculture and farming industries changed, the breed almost became extinct but was rescued in the 1970s by Professor Francesco Ballotta and Doctor Antonio Morsiani who found 19 Cane Corso dogs and started cross-breeding to create the officially recognised Cane Corso we know today.

What does the study teach us?

The brindle coat is key to the longevity of the Cane Corso, according to the study.

Across the study, the brindle coat is a common factor in the lifespan with the black brindle Cane Corso living, on average, a year longer (10 years 3 months) than the average for the breed (just over 9 years) and over two years longer than some other colours.

Behind black brindle, brindle (non-specific) and grey brindle top the list for the breed's colours with the longest lifespan. Fawn, black and grey coated dogs average around 9 years each. 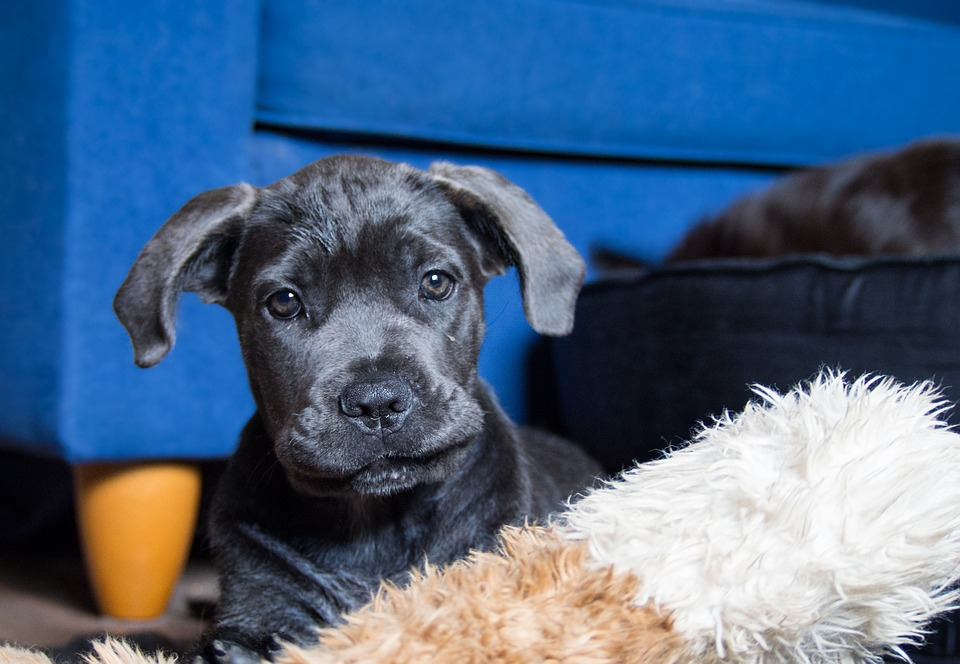 The study also looked at genders and discovered females live longer than males by a small amount.

Evžen Korec, MSc., Ph.D. has a key interest in the Cane Corso and was involved in the study. Korec told K9 Magazine, "This finding has not only a significant theoretical relevance for a possible identification of genes responsible for longevity, but it is also very important for breeders who want to achieve a life prolongation of their dogs."