The novel coronavirus associated with the disease known as COVID-19 has been dominating the news lately. As you probably know by now, dogs do not naturally spread the virus nor are they widely believed to be susceptible to becoming infected.

While one dog in Hong Kong did test positive for the virus in his nasal passages and mouth, this was probably due to contamination of the sample, either through the patient having passed the virus on to superficial areas on the dog or from the usual contamination that can occur whenever a sample is collected.

In any event, the dog did not exhibit any sign of illness and tested negative 14 days later, write Dr Ray Greek, a medical doctor and president of Americans for Medical Advancement and Lisa A. Kramer, a professor of finance at the University of Toronto, who together, tell K9 Magazine how the COVID-19 epidemic is a good example of why using dogs, and other animals, to try and predict human responses in disease research is a bad idea and won't work. 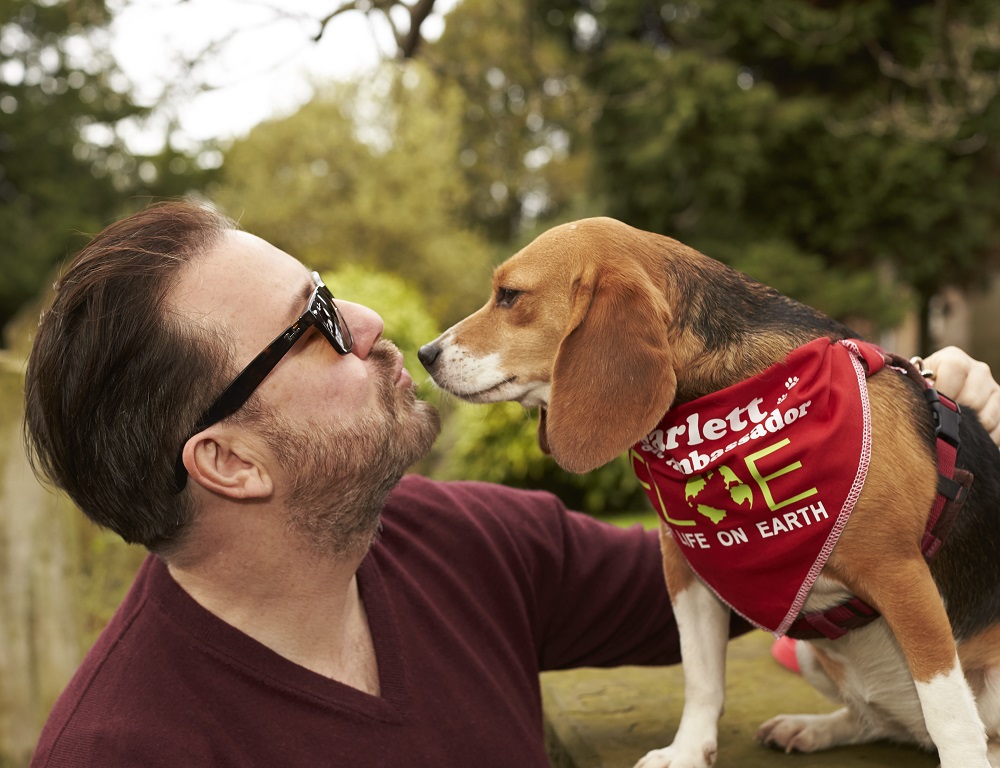 If you test positive for COVID-19 and have pets or other people in your home, the best steps to take are to curtail your contact with other members of the household, avoid sharing items, keep surfaces clean, and wash hands frequently.

There is no need, at this point, to worry about whether your dog will spread the virus to you, or vice versa.

There is a different coronavirus that infects dogs and produces illness in dogs: the canine respiratory coronavirus (CRCoV), one of the causes of kennel cough.

For example, dogs are not susceptible to HIV, the virus associated with one of the most destructive human pandemics in recent memory. And there are still other viruses, such as rabies, that can pose a risk to dogs and humans.

Testing on animals won't help to find a COVID-19 treatment

In light of the fact that viruses can behave differently across dogs, humans, and other species, there is no scientific basis for using one species, like dogs, to study how viruses, diseases, and drugs affect humans. The way humans respond to diseases and drugs cannot be predicted based on the way other species respond. Consequently, roughly 90% of drugs that appear safe and effective in animals end up failing in human clinical trials.

Whether the drugs are intended to treat cancer, diabetes, asthma, migraines, schizophrenia, depression, dementia, or anything else that ails humans, the lesson is the same. Animal models lack predictive value in distinguishing which compounds will be safe and effective for humans and which will be harmful or ineffective.

Dogs, especially Beagles, are routinely used in invasive toxicity tests even though they offer no predictive value regarding human safety.

Similarly, dogs are routinely used in testing new surgical methods, testing new implant devices in orthopaedic surgery, developing and testing new vaccines, searching for treatments for spinal cord injuries, and exploring mechanisms and treatments for diseases like Alzheimer’s, cancer, and heart disease – all in spite of the fact that differences across species render the tests in dogs unpredictive for human outcomes.

Why do these wasteful and uninformative practices persist?

One reason is that many members of the public are persuaded by the false narrative that to save humans we must sacrifice animals. The idea that the cure for childhood cancer and other devastating illnesses can be attained only by performing research on animals couldn’t be more misleading.

With COVID-19 now at the top of an alarmingly long list of diseases for which we urgently need treatments and cures, our society cannot afford to continue wasting time and resources on animal-based methods. We need research methods that work, and we need them now.

Fortunately, there is good news for people, dogs, and all animals. The biomedical research community now has at its fingertips an expanding collection of modern methods that can be used to study diseases and test treatments with outcomes that are informative about humans, without using animals.

For example, vaccines to prevent COVID-19 are already being tested on humans, without tests first having been conducted on animals. Also, toxicity tests can be conducted using human tissue instead of animals.

Additionally, patients can be prescribed medication using their own genetic make-up, rather than results based on animals, to ensure maximum effectiveness with minimal adverse effects.

And methods like micro-dosing can be used to evaluate the safety and efficacy of new compounds by safely administering humans with very tiny quantities prior to considering full dosing. These are just a small sampling of recent scientific advances that have changed the course of disease research and drug development for the better.

A world without animal-based research is well within sight.

Ray Greek is a medical doctor and president of Americans for Medical Advancement. Lisa A. Kramer is a professor of finance at the University of Toronto. They have published several peer-reviewed journal articles on the use of animals in biomedical research.